FOOTBALL fans may be allowed to watch the match from the stands with a beer in hand again after a 35-year ban, according to reports.

The Mail claim that football's drinks ruling may be ditched as part of the UK Government's plans for sport post-coronavirus. 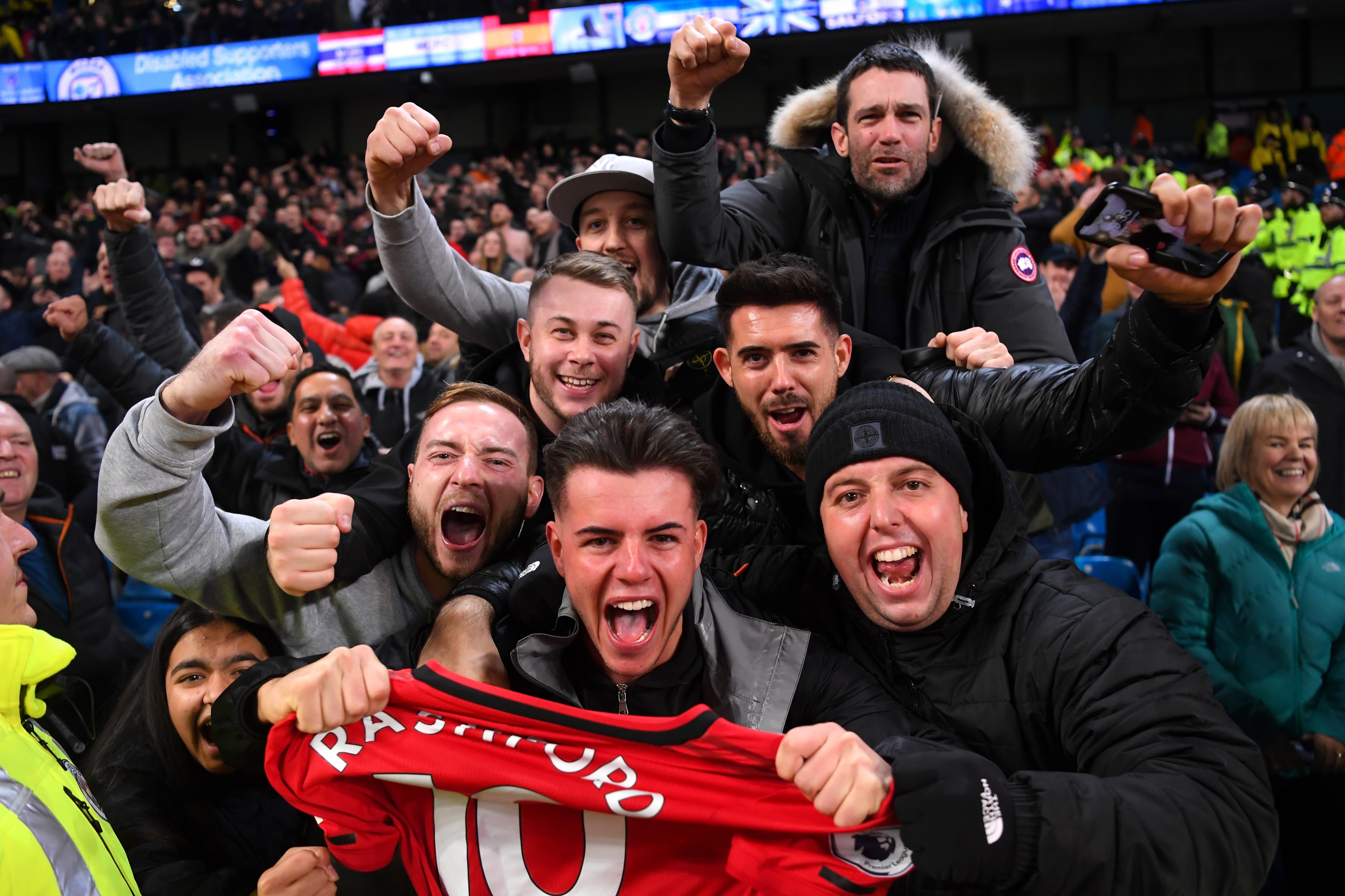 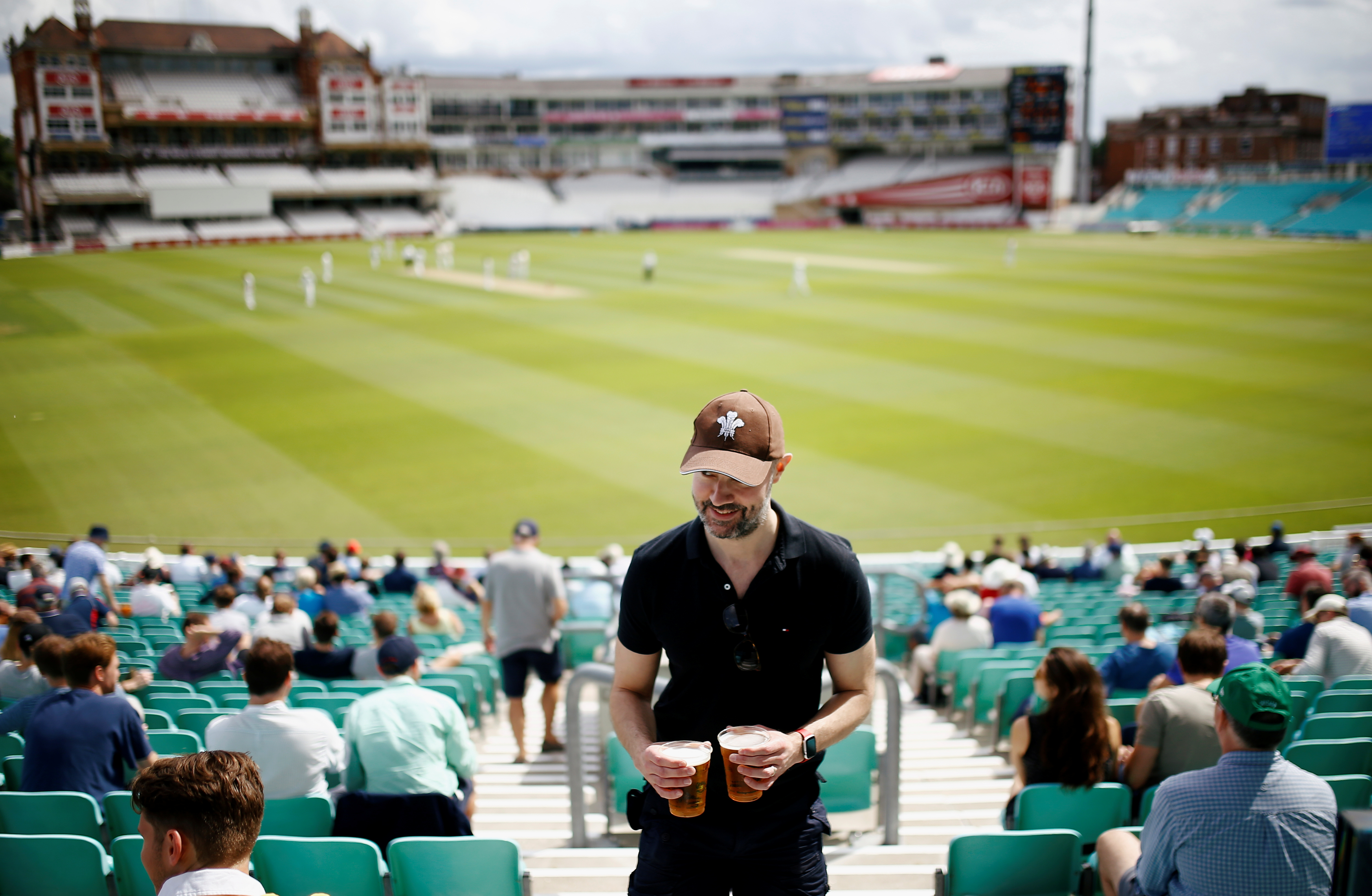 With Westminster hopes of gradually returning fans to stadiums by the end of October, it is said that enabling them to bring alcoholic beverages to seats is under consideration.

The Premier League is pulling together medical experts, Government figures and the Sports Grounds Safety Authority to discuss its options.

Boris Johnson has been keen to allow people back into pubs and bars as part of his earliest measures to re-open the UK economy.

And any change must be made via a vote in the House of Commons with the ban implemented by law in the Sporting Events (Control of Alcohol, etc) Act 1985.

Such legislation focuses on England and Wales with the Scotland's own booze ban introduced in 1980.

At the time, hooliganism was a far greater problem in English football and, while not completely eradicated, many have pointed to the dramatic decrease in trouble and arrests caused by the majority of modern fans.

To have a blanket ban on alcohol in view of the playing area remaining is, in our view, disproportionate to today's level of risk.

Furthermore, the Licensing Act 2003 that green lit 24-hour drinking was introduced partly to spread out consumption and discourage binge drinking – with potentially similar effects in football if fans are not limited to pre-game and half-time.

The law's disparity between different sports and live events has also been raised by senior figures.

In 2018, Shaun Harvey led calls for the ban to be ended while serving as chairman of the Football League.

Lower tiers in particularly stand to benefit from enticing fans back to grounds as they struggle for income in the post-virus world.

Measures that reduce huge queues in concourses, where fans are often tightly packed, could also be of benefit if social distancing is required in the coming months and years.

That said, some may be put off by the prospect of increased alcohol consumption and the possible safety fears as a result.

Harvey stated: "There is no doubt football has changed dramatically in the 30-plus years since the introduction of the act and to have a blanket ban on alcohol in view of the playing area remaining in 2018 is, in our view, disproportionate to today's level of risk.

"Alongside the potential increase in disorder considerations, one of the key issues that requires further examination is the fact football is being treated inconsistently with other sports – some that occur in the same venue.

"The EFL would always request football is treated consistently and given the same opportunities as other sports, so the many law-abiding citizens attending matches who wish to be able to drink while posing no threat to public order are able to do so."