BALLON D'OR winner Megan Rapinoe has called out Lionel Messi, Cristiano Ronaldo and Zlatan Ibrahimovic for not speaking out against sexism.

The American star, 34, believes the top male footballers are not using their global status and influence to address issues that still exist in sport and wider society. 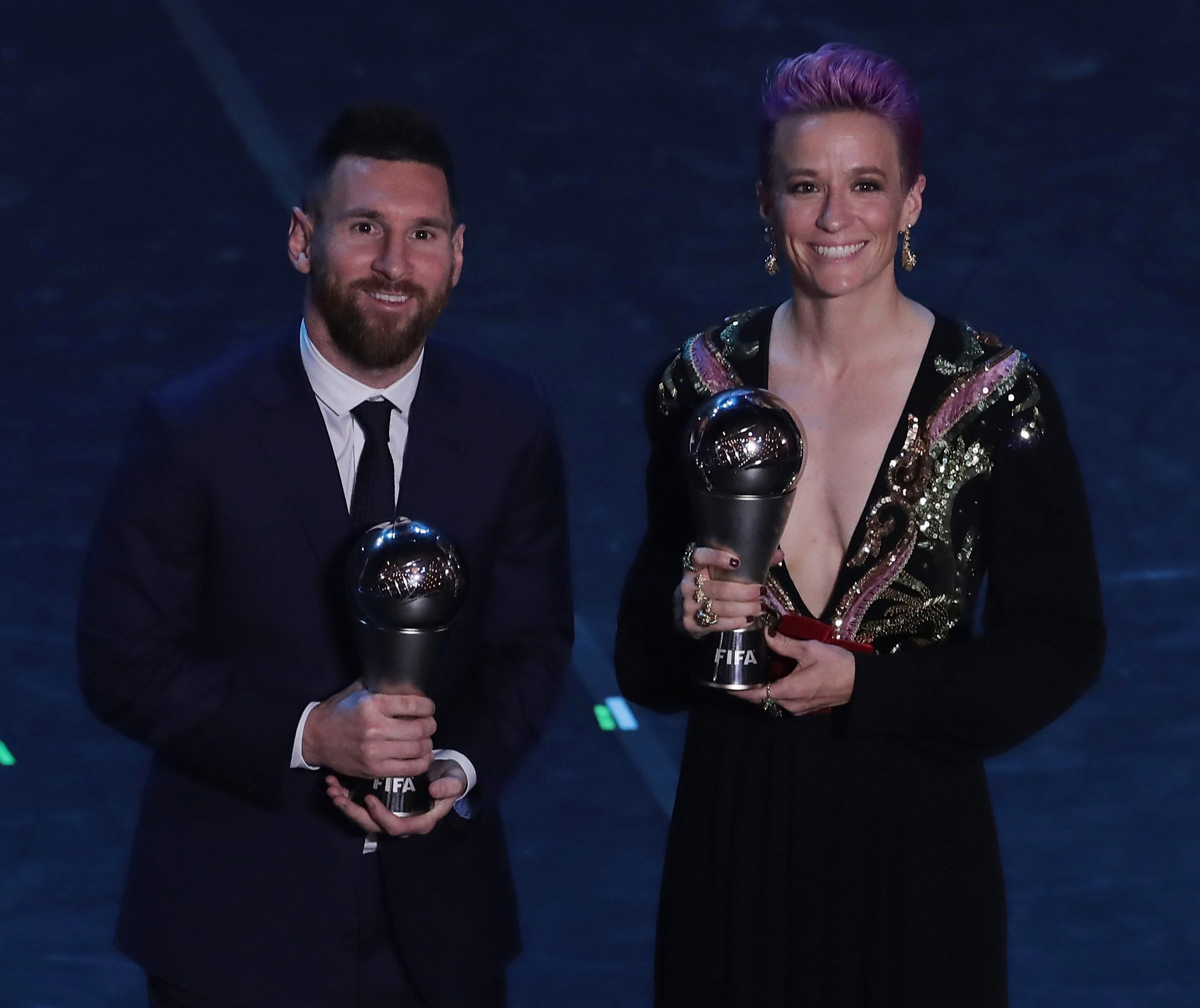 "These big stars don't engage in anything when there are so many problems in football!

"Are they afraid of losing everything? They might believe that but it's not true…

"Who would banish Messi or Ronaldo from the football world for speaking out against racism or sexism?"

Outspoken Rapinoe was not prepared to let her feet do all the talking this year as she played a key role in her country's World Cup success in France this summer.

She finished the tournament as the top scorer with six goals as well as the Golden Ball winner but has earned as much credit for her off-field campaigning.

In 2013, Ibrahimovic famously described men's and women's football as incomparable and told those campaigning for equality in the game to "give up".

The controversial Swede – who recently angered Malmo fans by buying shares in rivals Hammarby – said: "With all respect for what the ladies have done, and they've done it fantastically well, you can't compare men's and women's football.

On the night Messi won his sixth Ballon d'Or, Rapinoe picked up only the second Ballon d'Or Feminin – awarded to the best female player of the year.

She added: "This Ballon d'Or rewards both. On the one hand, I am a very good footballer.

"On the other hand, my action off the field attracts support because people understand that I'm trying to find solutions to the problems of society.

"I'm lucky to have some talent to lead. I don't fear the consequences, so I say what to say. I'm exhausted from travelling for conferences and meetings but, if things need to improve in our world, so be it on the front line." 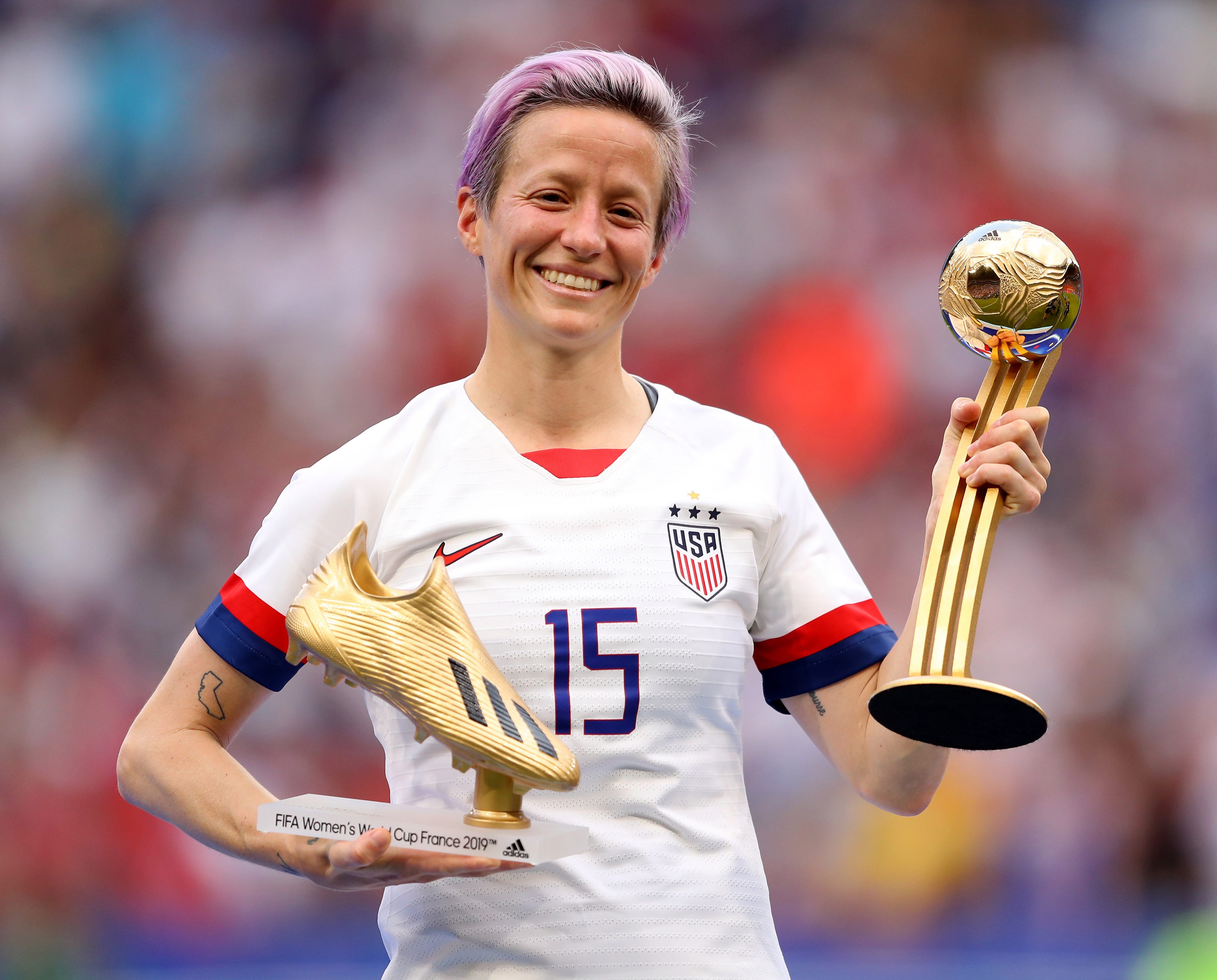