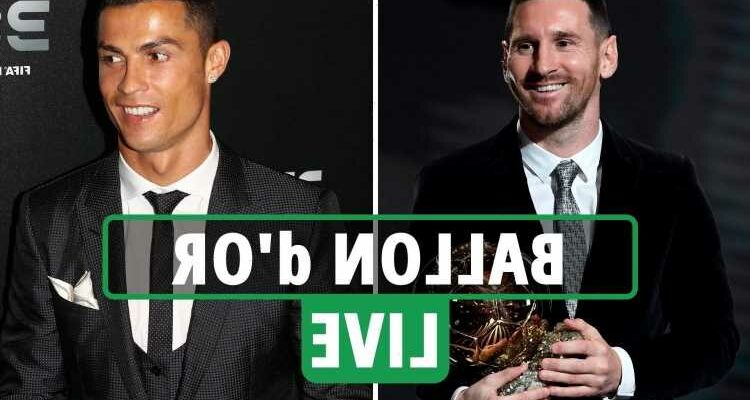 And speculation in Spain suggests he has already got it, ahead of the man who would probably have won the cancelled 2020 award – Robert Lewandowski.

Great rival Cristiano Ronaldo, meanwhile, will not be attending the ceremony.

And France Football have announced that two extra awards will be handed out at tonight's ceremony – Club of the Year and Striker of the Year.

The winner of the award will be confirmed at around 9pm UK time tonight.

The full ceremony will be televised on Eurosport, while L'Equipe's YouTube channel will be offering a free live stream.