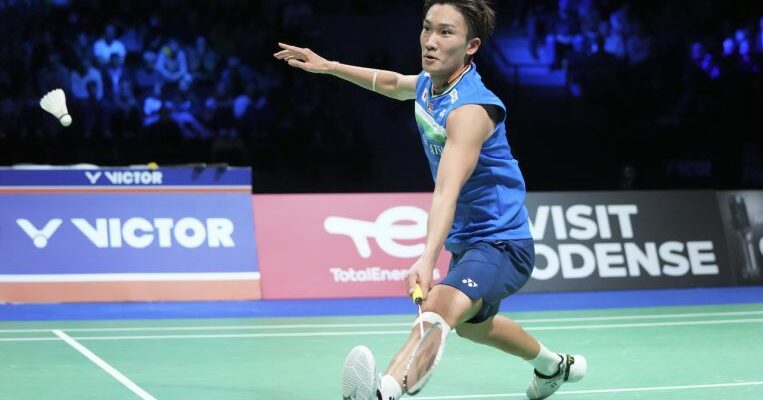 KUALA LUMPUR (AFP) – Badminton’s Singapore Open next year will be held on July 12-17, after governing body the BWF revealed a revamped 2022 calendar on Thursday (Oct 28) comprising traditional European competitions while Asian tournaments are in “clusters” because of coronavirus disruption.

The sport was thrown into disarray by the pandemic and remains badly impacted in Asia, one of its heartlands, due to fresh outbreaks and a cautious approach to re-opening.

The body had decided to organise similar “clusters” of tournaments in various countries in an effort to “mitigate the complexity surrounding cross-border travel”, he said.

Back-to-back competitions will be played in countries including India, South Korea, Thailand and Japan, with three in China at the end of next year, culminating in the season-ending World Tour Finals in Guangzhou.

Tournaments in Europe, where sports have resumed faster than in Asia, take place throughout the year in countries including England, Germany, Spain and Switzerland.

As with many sports, badminton tournaments are now typically conducted in bio-secure bubbles and Lund said it was likely some curbs would remain in 2022.

But BWF hopes to “gradually transition to conducting tournaments with fewer Covid-19 restrictions in 2022 as we slowly return to normalcy”, he added.

The India Open will begin the year on Jan 11.