Best gifts for Father’s Day under £10 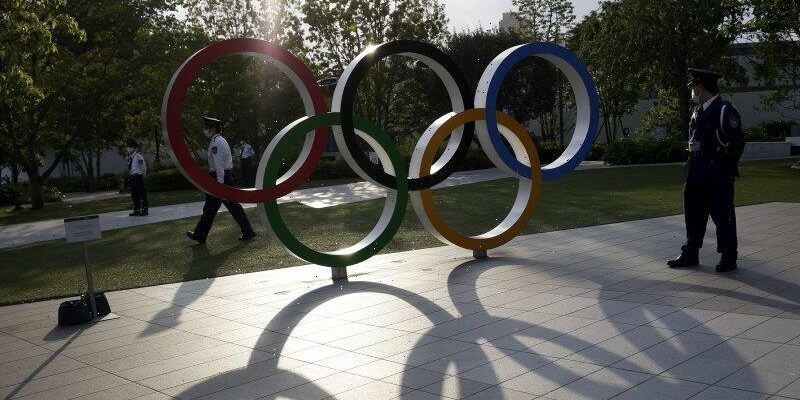 In case you hadn’t noticed already, these Tokyo Olympics are going to look a little different. It’s not just that there’ll be no people, no atmosphere and no appetite for them in Japan. It’s that there will be a raft of new events, adapted to the times.

The first is The Leading from Behind: Thomas Bach already has this wrapped up. There he was this week, not going to Tokyo yet. It’s dangerous there, you know? And there was the rest of the IOC, right behind their leader from behind. 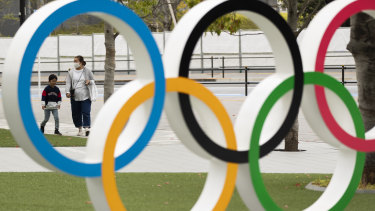 A mother and a boy walk by a display of the Olympic rings at the Japan Olympic Museum in Tokyo.Credit:AP

The 100 Metres Backwards: Bach doubles up, in world record time.

The Double Speak: The frontrunner is Japanese Prime Minister Yoshihide Suga, figurehead of an Olympic Games his people don’t want. “I’ve never put the Olympics first,” he said. No, but they are equal first with their major opponent, the people of Japan. It’s a dead heat. With an average daily temperature of more than 30 degrees, it’ll also be hot. And without fans, dead.

The Full Twisting Double Double with Pike: Yep, Bach. There is no Plan B, he says. This is Plan B already and it’s wobbling like a vaulter’s pole. Perhaps he means we’re going straight to Plan C. Also on the podium, Australia’s own John Coates. He cannot see a scenario under which the Games would not proceed, he says. He said that last year, too.

The Backflip: This is a much misunderstood manoeuvre, commonly taken to mean reversal. In fact, if properly executed, you fling yourself backwards, but end up standing in the same place, facing the same way. Um, IOC again. 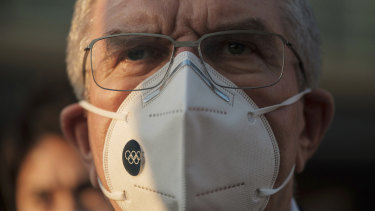 The Half Jab: Australia’s Olympians lead this into the turn. We’ll have one now, the other when we’re ready rather than when medically indicated. You can’t have it that a brave Olympian is being protected from a gold medal. That would be wrong. And anyway, we’re dead set against drugs in sport.

The Double Back: Australian basketballer Liz Cambage. She’s not going except she is.

The Reverse False Start: You go, but only after everyone else does. For this, there is a big field.

The Own-Goal-Out: Replacing the penalty shootout in soccer and hockey. Style marks will be incorporated. It’s not just how many, but how embarrassing. The IOC is hot favourite. 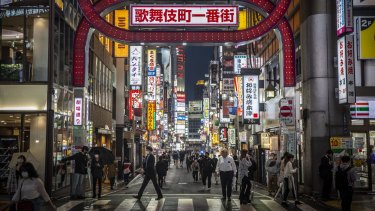 Synchronised Snubbing: Tennis players Kei Nishikori and Naomi Osaka are both wavering about going, and they’re Japanese. They’re going to have to leave Tokyo to not go. When Japanese athletes are hesitating, you’d think the IOC might think twice. But no, they’re thinking of sushi and sake.

The Turn Your Back Stroke: This is in the bag for the IOC. Public opinion in Japan is running 2:1 against staging the Games, the government is equivocal and many athletes are anxious but so what?

There’s also this State of Emergency in Tokyo. 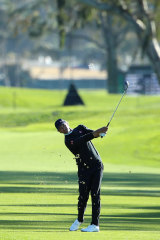 But the IOC already have declared themselves the winner. At the IOC, one third is a majority if necessary. You know, like boxing. They’re also wondering about this state called Emergency and whether it ever has put in a bid for the Games and what sort of schools it has that might work for their kids.

The Who Dares … Is An Idiot Award: The IOC’s got this one. “Despite all the care taken, risks and impacts may not be fully eliminated,” reads its latest playbook for athletes and officials,“and therefore you agree to attend the Olympic Games at your own risk.” The IOC? They’ll be waiting for you outside.

Taking its cue from the uneven bars in gymnastics, the Uneven Competition: How could it possibly be even? With so much askew in the world – lockdowns all over the place, vaccines here but not there, trial competitions cancelled – it cannot. As for gymnastics, we now know that whether it or not it was ever even, it wasn’t fair.

Replacing beach volleyball, the Head-in-the-Sand: See IOC above. Requires epic breath-holding while everything just magically goes away. Watch out for the classic look-away move.

The Adam Scott Trophy: Standing up to the convention last time, when the Olympics said jump, instead of asking how high, Scott said ho hum. And didn’t go. And isn’t going again. Nor is Dustin Johnson, the world’s No.1 ranked golfer. The Olympics are big. But the majors are major.

Replacing handball, Hand-Washing: With extra sanitiser. The IOC is looking at a clean sweep. A very clean sweep.

The Mutual Back Stroke: This little-known event in fact is not new, but has been a staple on the Olympic program all along. It is executed by the IOC and NBC in a kind of permanently locked position. They can’t lose. They mustn’t lose. Losing is for losers. It’s why we’re all going to Tokyo, come hell or high fever.