Maurizio Sarri’s men saw their unbeaten start to the season go up in smoke at the Home of Football in November at the hands of Spurs. 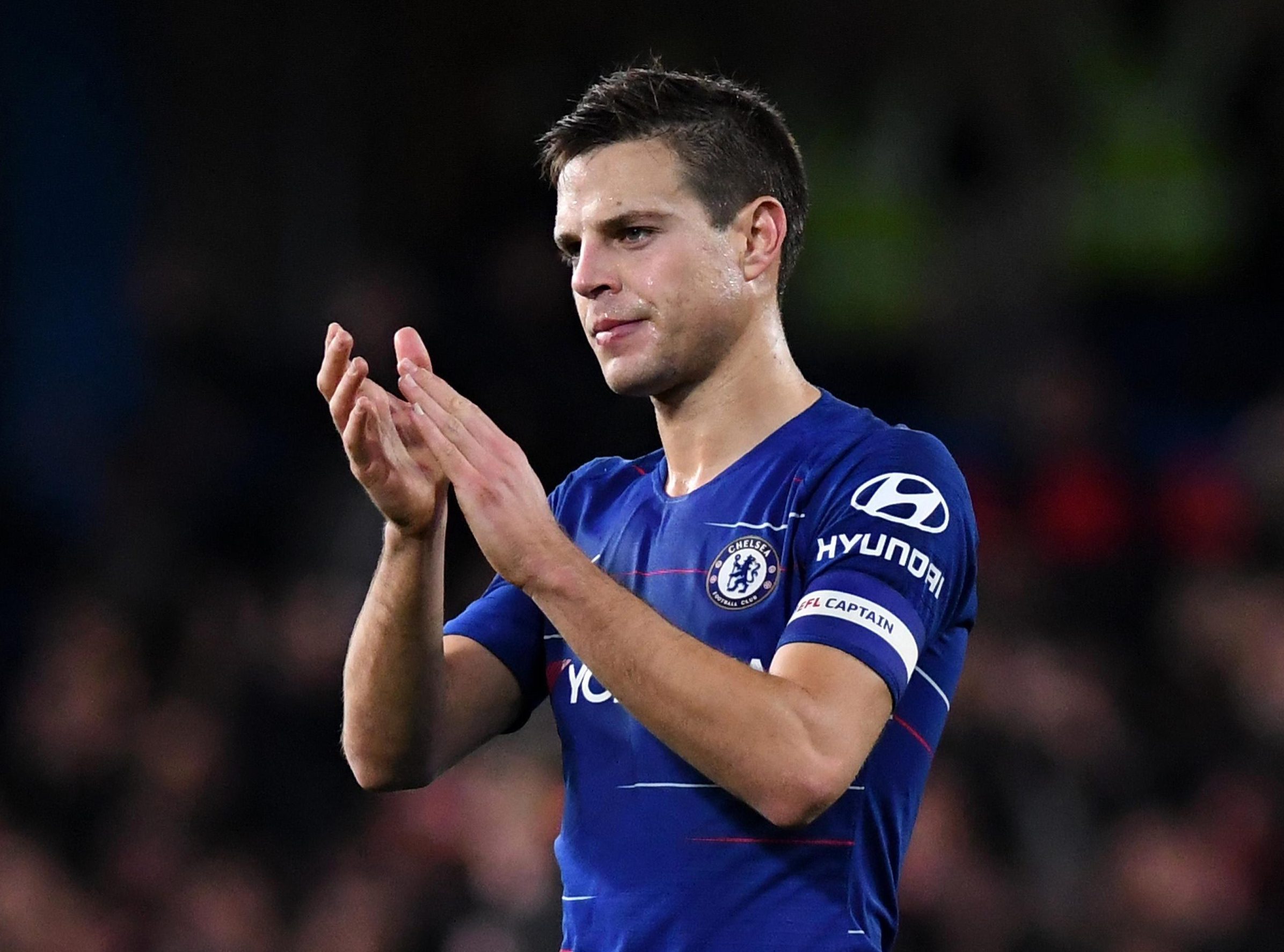 The final score was 3-1 but it could have been double that as Tottenham ran riot.

Now Azpilicueta and Co have the chance to make up for it when they take of their capital rivals in the Carabao Cup semi-finals over two legs next month.

The Spaniard said: “That game from the first minute to the last we were really bad. They were better than us. We cannot let this happen again. We have to improve.

“After that game we understood what we can improve on and obviously when the game gets closer, we will study them more and try to get better because the game we played that day was not acceptable. 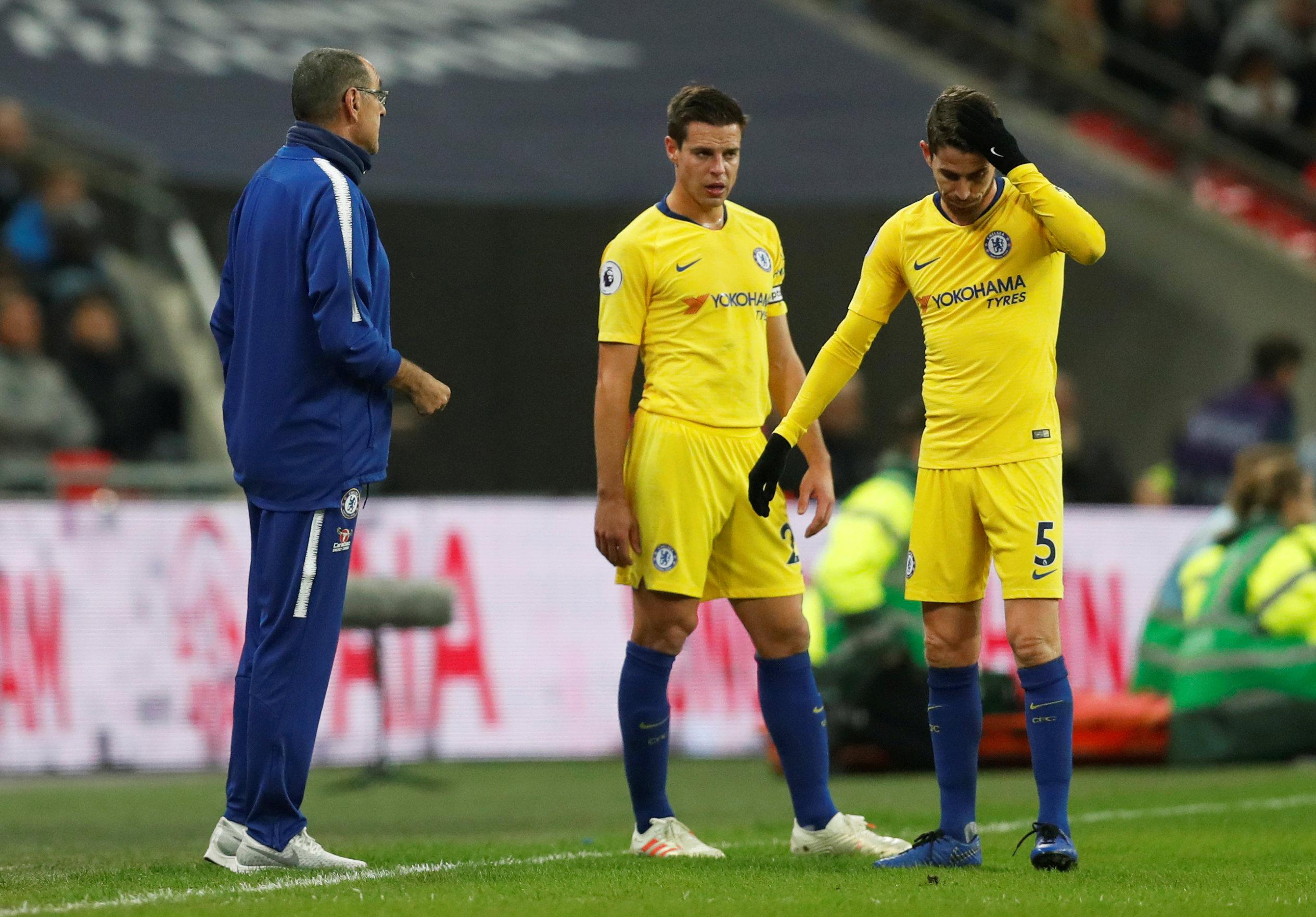 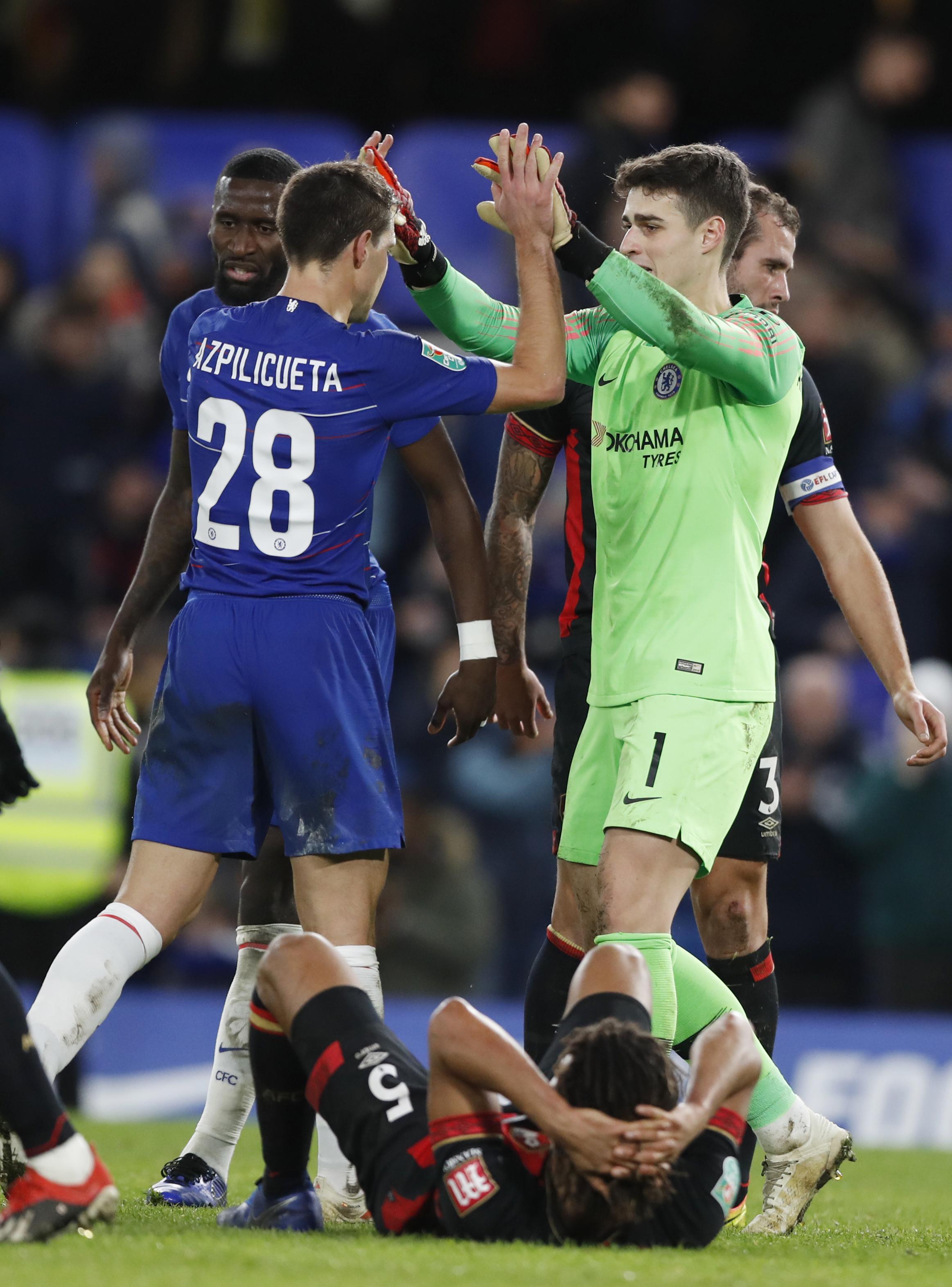 “I have been here a long time and had very good moments and some tough ones. But the way that game went was a bad experience.

“We were undefeated going into that game and to lose the way we did was tough. But it happened, the only thing we can do is turn it around and we have a good chance. We will try to do it.”

Azpilicueta has been at Chelsea since 2012 but the team is still only five months into Sarri’s reign.

That is in stark contrast to the four years Mauricio Pochettino has been at Tottenham.

But Azpilicueta insists the fact Spurs are further along in their development under their manager is no excuse when it comes to a London derby.

The former Marseille man said: “They have been working together for a long time, but when you go on to the pitch in a derby, there are a lot of things that don't matter, like how long or not you have been playing with the manager.

“In a derby like this there a lot of things. In the last derby we didn't play the way we normally do and we have to learn from it.”

Chelsea set up the two-legged semi-final against Spurs, to be played on January 8 and 22, after sub Eden Hazard’s late strike saw off Bournemouth.

Ruben Loftus-Cheek impressed in a more advanced role playing as a wide forward and Azpilicueta reckons the England star has improved significantly. 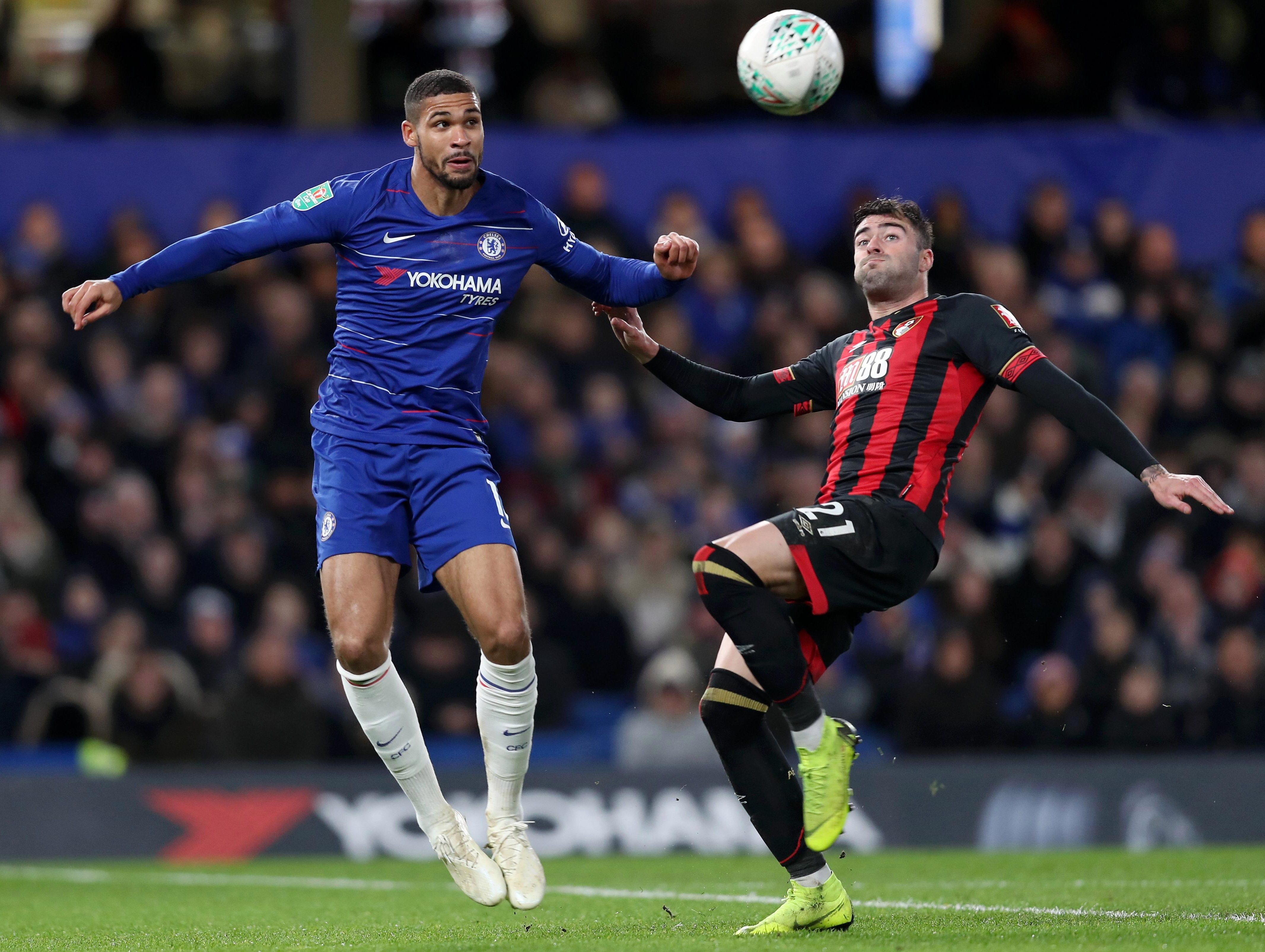 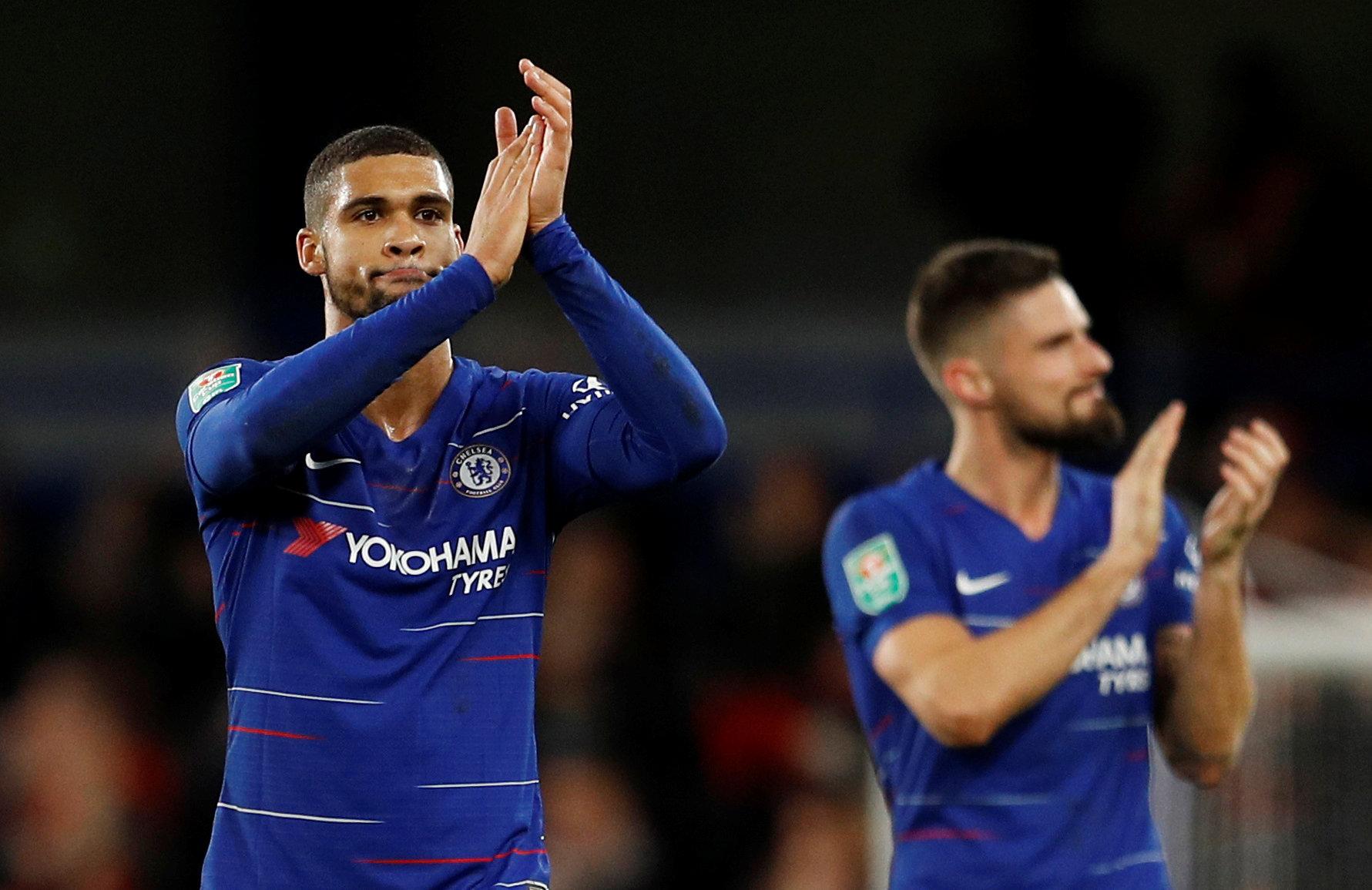 The 29-year-old said: “He came back to pre-season training from his holidays following the World Cup before he was supposed to.

“He didn't play much and he wanted to get in the team really quick. Obviously he took a bit of time to adapt to a new position, last season he played at Crystal Palace in a different role.

“But he has adapted really well, now he is playing sometimes as a winger. His game is improving every day and I'm really pleased for him.

“He has been with us for quite a long time and now he is getting more of a chance. He is showing his quality and how important he can be. We have seen a better Ruben and hopefully he can keep going.”