Azeem Rafiq hopes the investigation into allegations of institutional racism at Yorkshire will result in meaningful change at the club and in cricket as a whole.

Rafiq on Friday made his first statement to the investigation, which was initiated after the former spinner claimed in a September interview with ESPNcricinfo that his experiences at Yorkshire left him “on the brink of suicide” and that, as a Muslim, he felt an “outsider”.

Rafiq, who spoke out publicly after being inspired by the Black Lives Matter movement, said he and other Asian players at Yorkshire suffered racist comments and discriminatory treatment which left him “feeling suicidal” and wanting to “run away from everything associated with cricket”.

In response, Yorkshire CCC launched a formal investigation into Rafiq’s allegations and a wider review of the club’s policies and culture, led by independent law firm Squire Patton Boggs.

In his statement, Rafiq claimed he and his Asian team-mates were subjected to racist “banter”, such as being called “elephant washers” with non-white players told to “go back where you came from”. 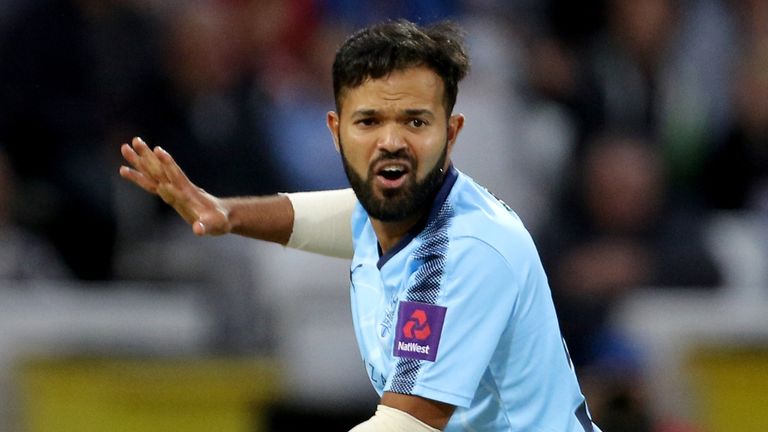 Rafiq said: “I have spoken out about the racism I faced because I don’t want kids to go through what I did.

“I want to see kids starting off their journey in cricket in a culture of acceptance and respect, where they are judged on their talent and not on their culture and identity.

“I hope that the investigation will result in meaningful change at the club and in the sport.

“I am grateful for the outpouring of support and words of encouragement I have received, in particular from parents who have shared their concerns about how their kids have been treated and who want to see change.” 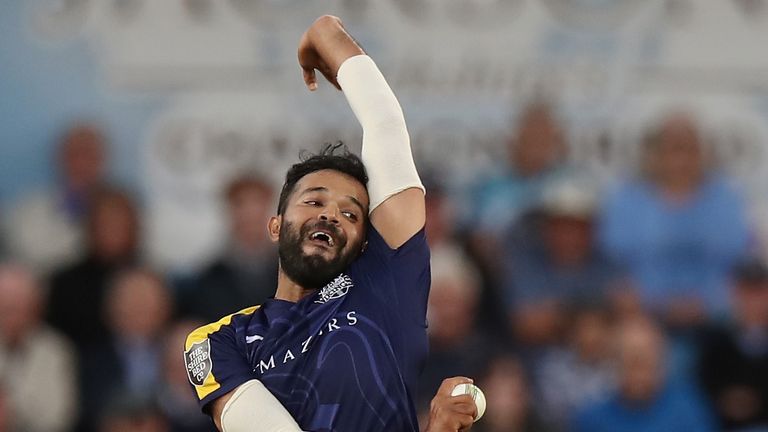 Rafiq’s lawyer, Asma Iqbal, said: “Having now disclosed Azeem’s evidence to the investigating panel, it remains to be seen how the investigation will progress.

“There were serious concerns about the initial handling of Azeem’s complaint and the people appointed to be involved in that process.

“After concerns were raised, people were removed from the process.

“We are now concerned to ensure that the investigation is fair, complies with due process and properly considers all of the facts to ensure natural justice prevails.”

Yorkshire: Racism has no place in our society 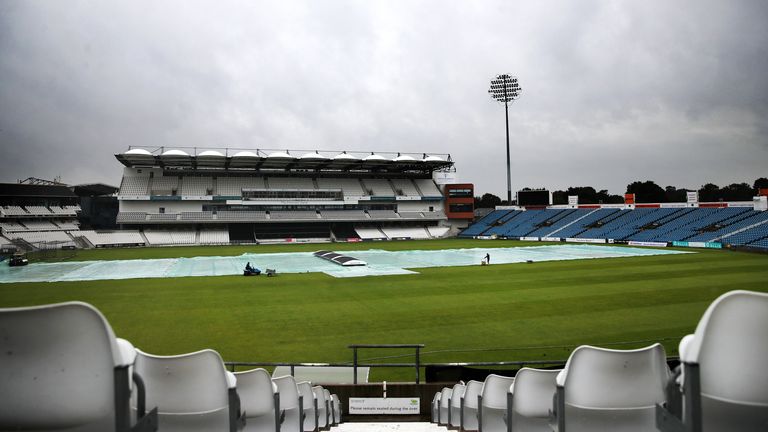 “We have taken the claims made by our former player, Azeem Rafiq, very seriously and a full investigation conducted by Squire Patton Boggs, an independent law firm, began in September,” read a Yorkshire statement.

“Mr Rafiq’s written statement was made available last week and he will give further verbal evidence today. These statements will then be made available to the club to provide a response to as part of the next phase of the process.

“We realise that this is a difficult time for all parties involved but it is important that these matters are investigated thoroughly and swiftly.

“In addition, and recognising that this process is as much about the future as it is the past, we have convened an independent panel to support the investigation and to publish recommendations on steps the club may need to take as a result of the investigation’s findings.

“Racism has no place in our society or in cricket and we are hopeful that the outcome of this investigation and the recommendations of the panel will drive positive progress which can be shared by all.”