The midfielder has enjoyed an eclectic career, playing in Belgium, Portugal, Russia, China, Germany and Spain. 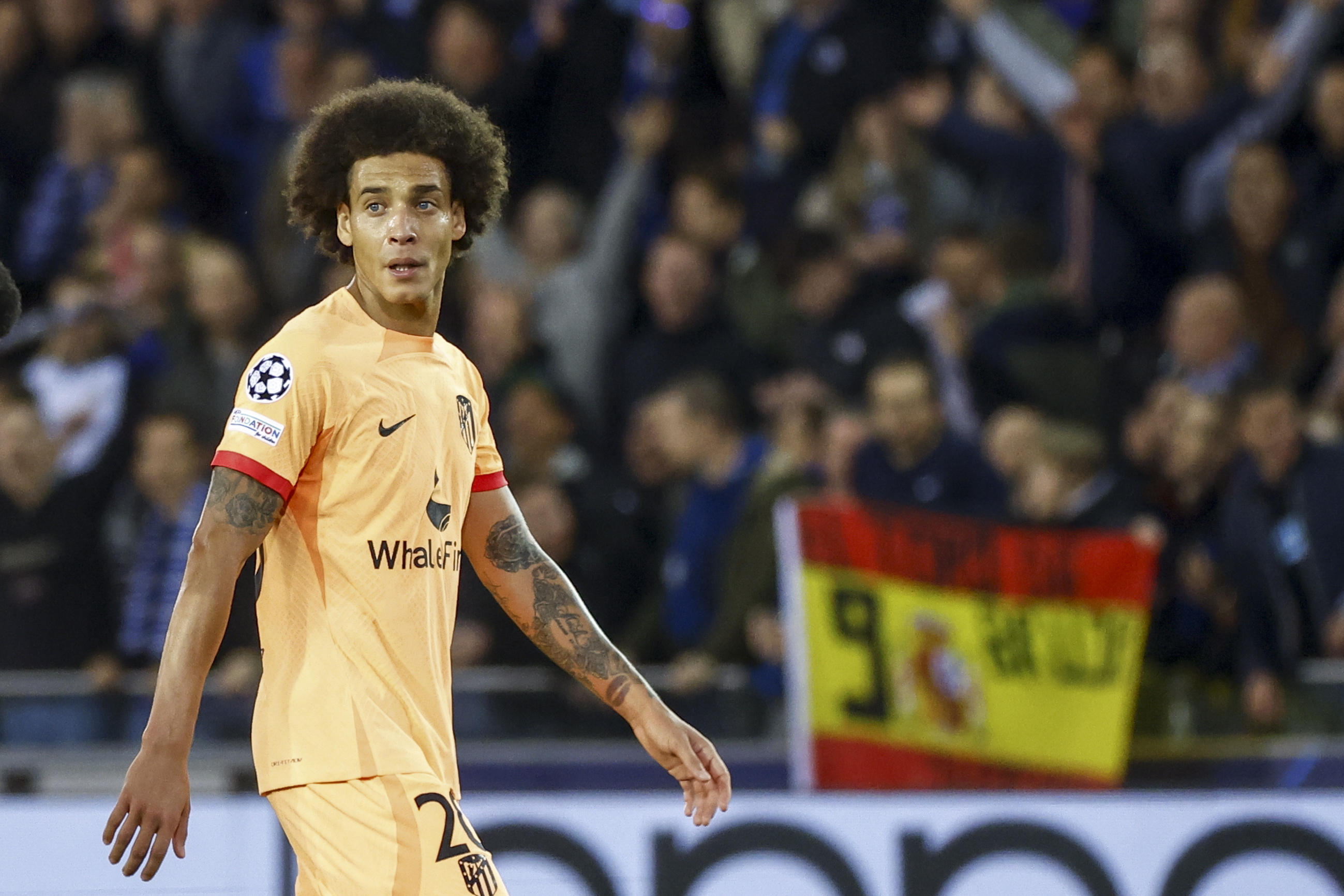 Witsel returned to his native Belgium with Atletico yesterday, going down 2-0 to Club Brugge in the Champions League clash.

Father Thierry was interviewed by Het Belang van Limburg ahead of the game – and asked if he had any regrets over his son's career.

He said: "I can name a series, you know.

"Juventus failed in the last hours of a transfer market, but when he was still playing for Standard, Arsenal knocked on the door. 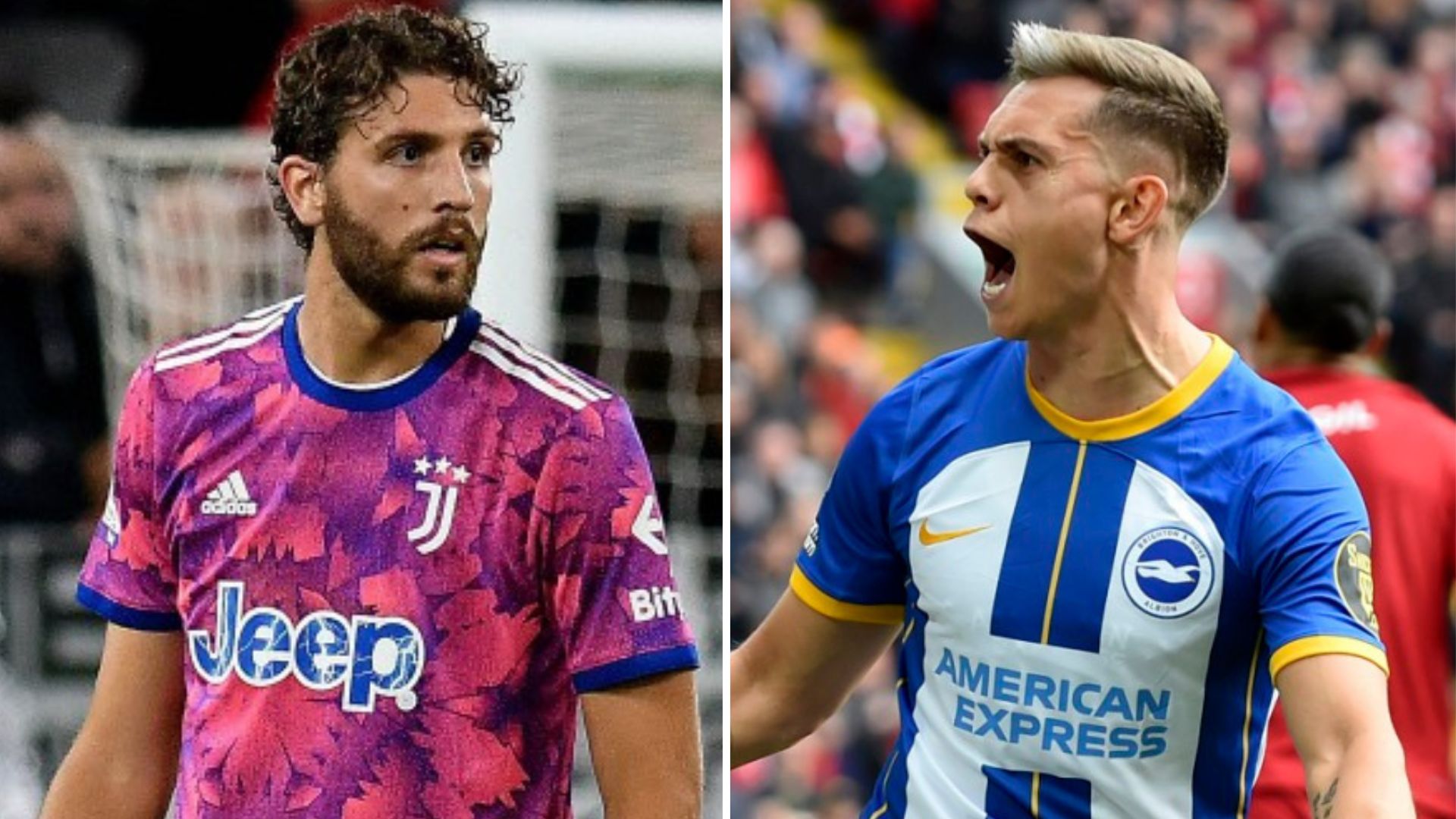 "That was his favourite team, but it didn’t come to a deal.

"Before that – with the youth – Anderlecht, Ajax and even Real Madrid inquired.

"Although I wanted Axel to continue playing football close to home in Liege. Regret is not necessary for anything."

Thierry admitted his pride at his son's career, gushing: "He’s the Columbus of football, isn’t he.

"It is an atypical course in fiery clubs. What makes me proud is that Axel always had the courage to take on the adventure.

"Okay, he earned well, but go to Russia or China, hey. That is not so obvious.

"Yet every country was an enrichment and he integrated well everywhere.

Witsel, 33, has won trophies in four different countries – while also enjoying success on the international stage.

He has earned 126 caps for his country, helping them finish third at the 2018 World Cup. 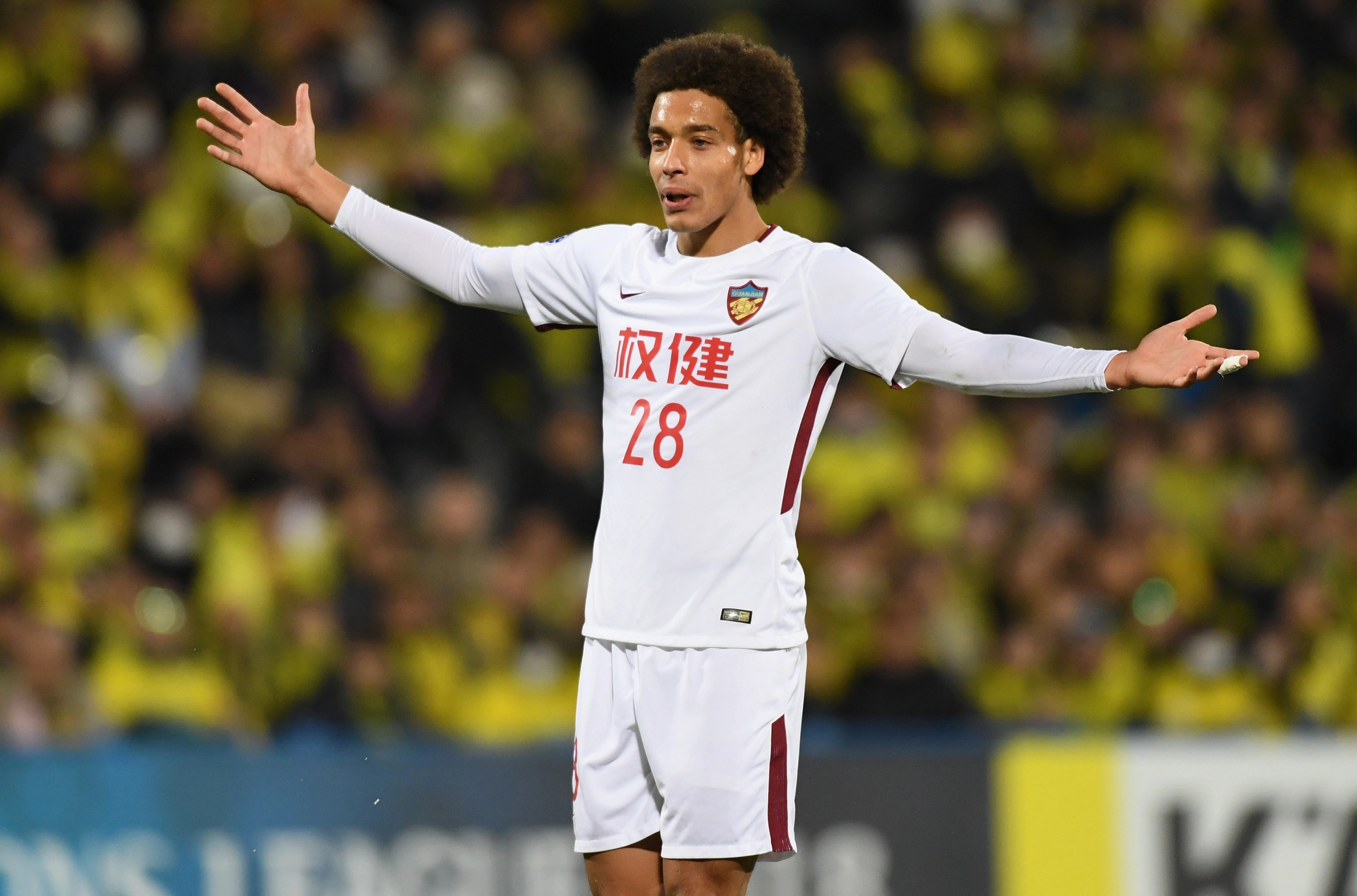