TENNIS stars who flout strict Australian Open quarantine rules will be KICKED OUT of the country.

A stern warning was delivered to the world’s leading players ahead of the first Slam of 2021, which is being held in Melbourne from February 8. 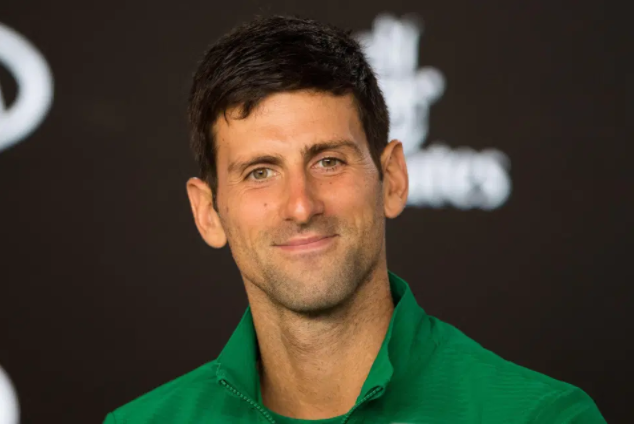 Players can arrive Down Under from January 15 on special chartered flights.

However, they must observe a compulsory two-week hotel quarantine in a bio-secure environment.

They will be allowed out for five hours a day to train and exercise, but Covid marshals will ensure nobody steps outside the rules.

Tournament boss Craig Tiley said: "If there are any breaches the player will be immediately removed from the country as well as being fined.

"Our primary objective is to ensure the community is protected as well as the players themselves.

"The safest place in the world right now is Melbourne and we’re not going to put anyone at any form of risk.

The Aussie Open are hopeful of having 50% crowds on the Melbourne Park site over two weeks, with tickets going on sale on Wednesday.

Yet plans are in place to move the event behind-closed-doors should there be an outbreak of coronavirus locally.

Tennis Australia say they have spoken to Swiss maestro Roger Federer, who last week cast doubt on his availability because of a slower than expected recovery from knee surgery.

Tiley added: “He did say to us that February 8 was a more suitable date for him in preparing for the Australian Open.

“But a lot will depend how he responds to the surgery in the next two to three weeks of training.”

World No.1 Novak Djokovic and American Sofia Kenin are expected to defend their singles titles next year.