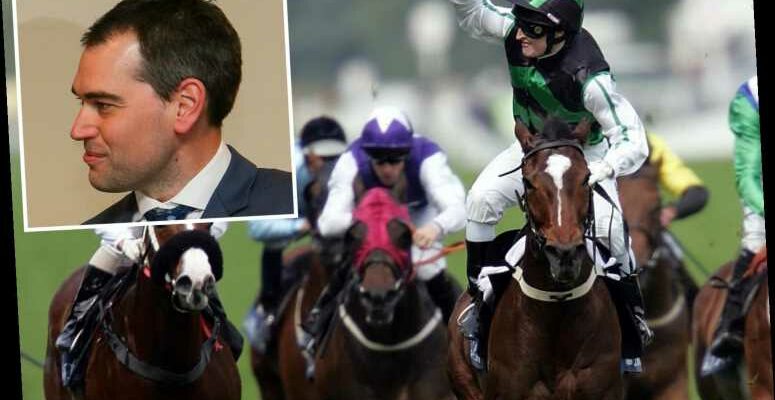 IT'S fair to say Aussie punter Mick Sharkie has had plenty of ups and downs over the years.

The Melbourne native, who is a well-known racing personality Down Under, landed a huge punt shortly after moving to the UK in 2006. 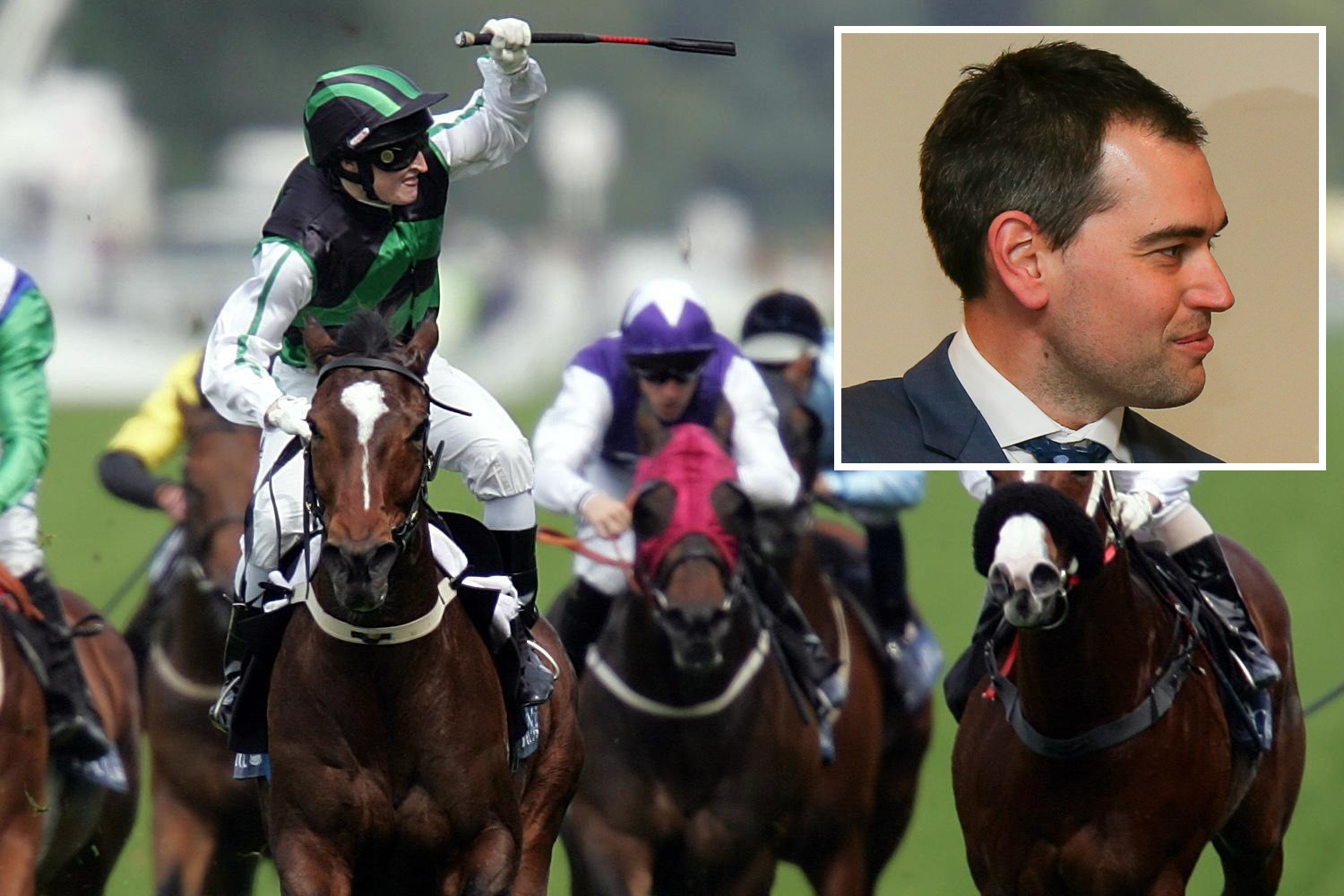 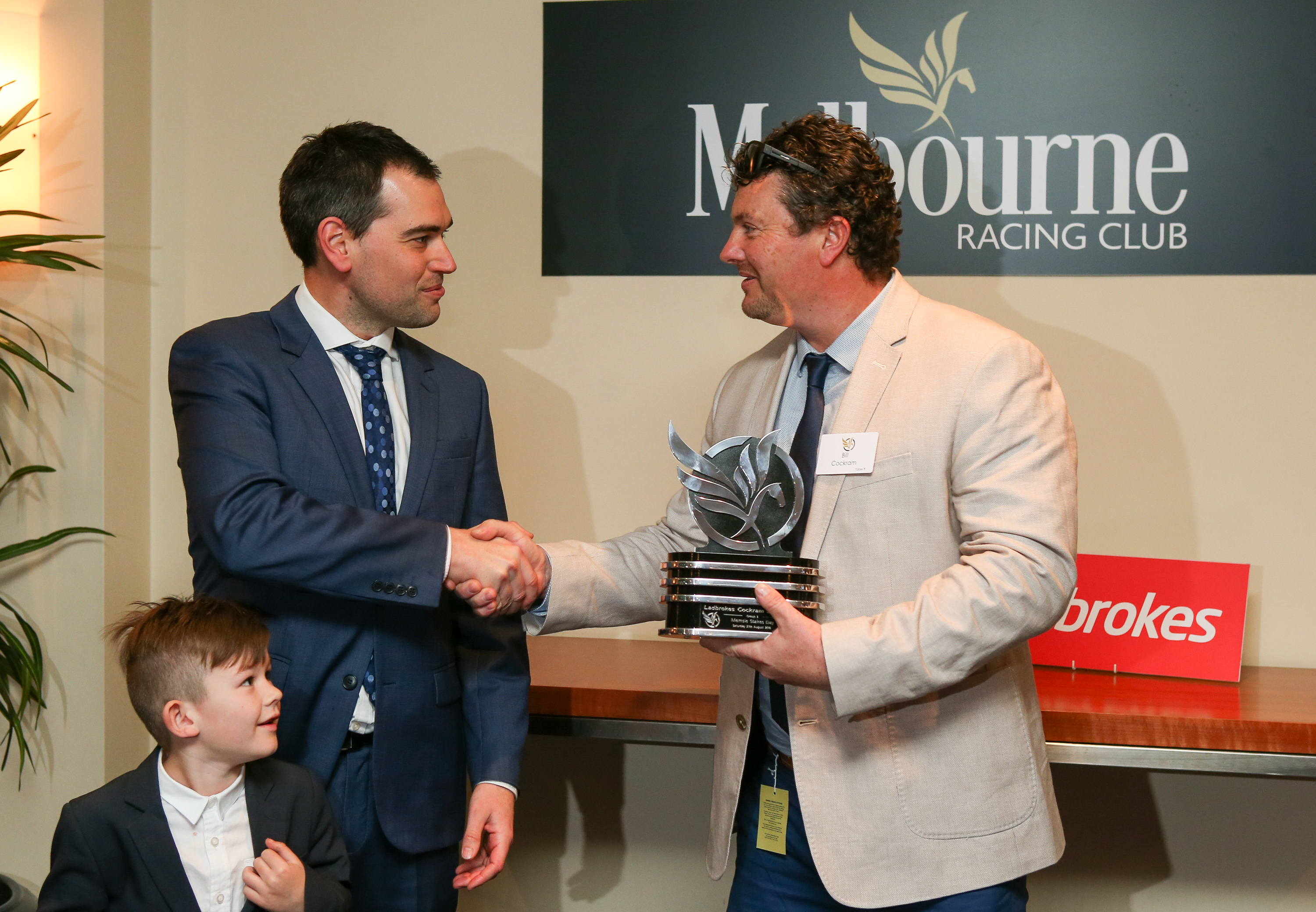 But there are so many more layers to his story – as he bough an engagement ring with his winnings, was robbed in Europe and ending up heading back to Australia in debt!

Sharkie left his job as a racing reporter with The Age newspaper to follow his girlfriend to the UK – and he ended up living in Worcester and working as a school teacher in Birmingham.

But he never lost his punting senses, and just a few months after his arrival in the the West Midlands he got wind of a huge Aussie raiding party coming over for Royal Ascot.

He told Punters: "I'd been at The Age a little while, and I happened to meet a girl that I was quite keen on and she was moving overseas back in late 2006. I decided to chuck the job in at The Age and follow the girl.

"It was probably a stupid move career-wise. But I was lucky that early in 2007, Miss Andretti won a load of sprint races.

"(Her trainer) Lee Freedman says 'we're going to Royal Ascot'. I get on the phone to The Age and beg and plead to cover Royal Ascot.

"They said yeah alright, if she goes, you can be our man on the ground, but you're working for peanuts.

"Then in the next fortnight, not only Miss Andretti, but Magnus, Bentley Biscuit, Takeover Target all get nominated and all basically have plans to come over.

"Suddenly, I'm Johnny on the spot with four or five Australian horses – and knowing how good they were in the early stage of knowing they're going." 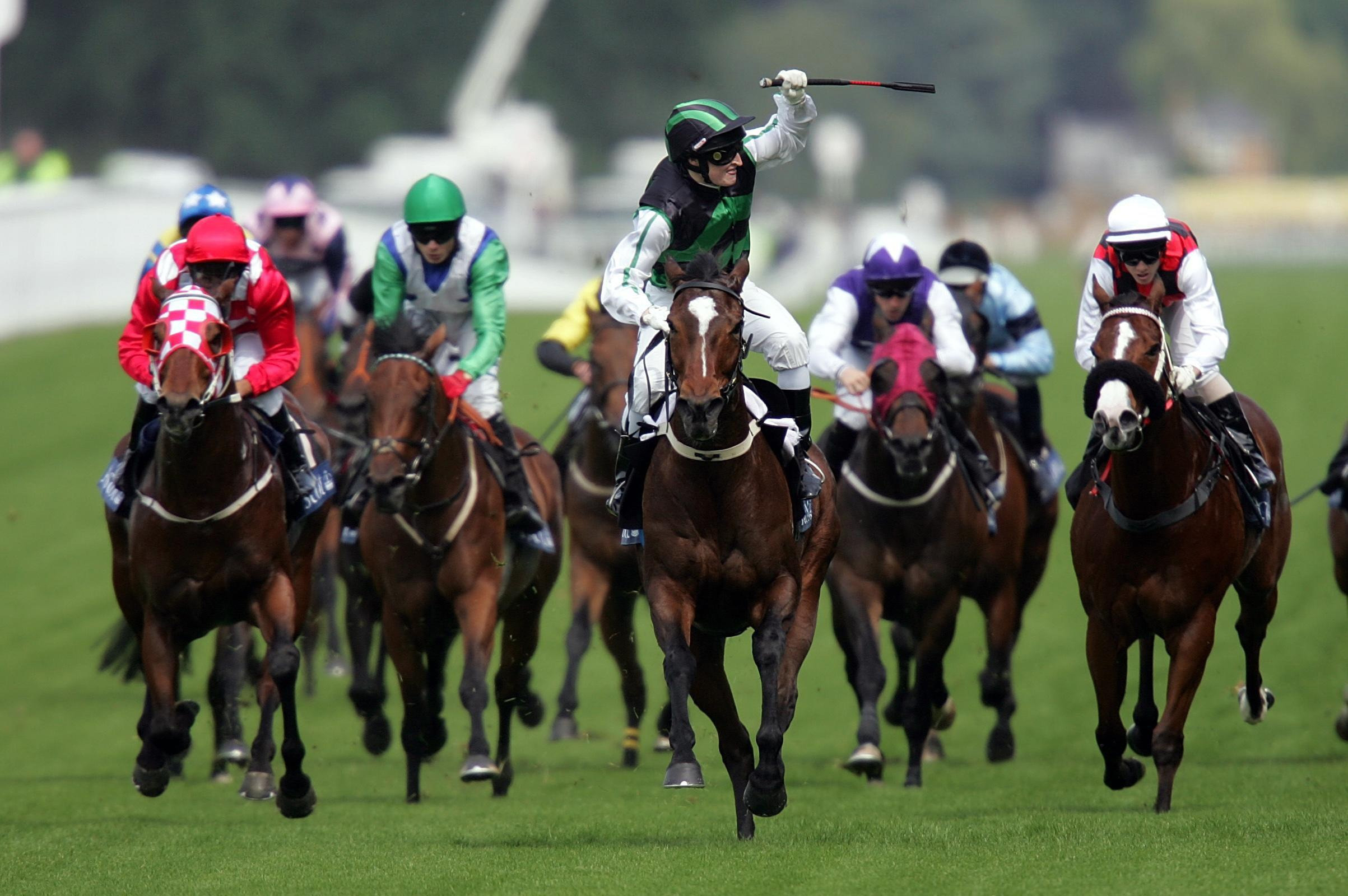 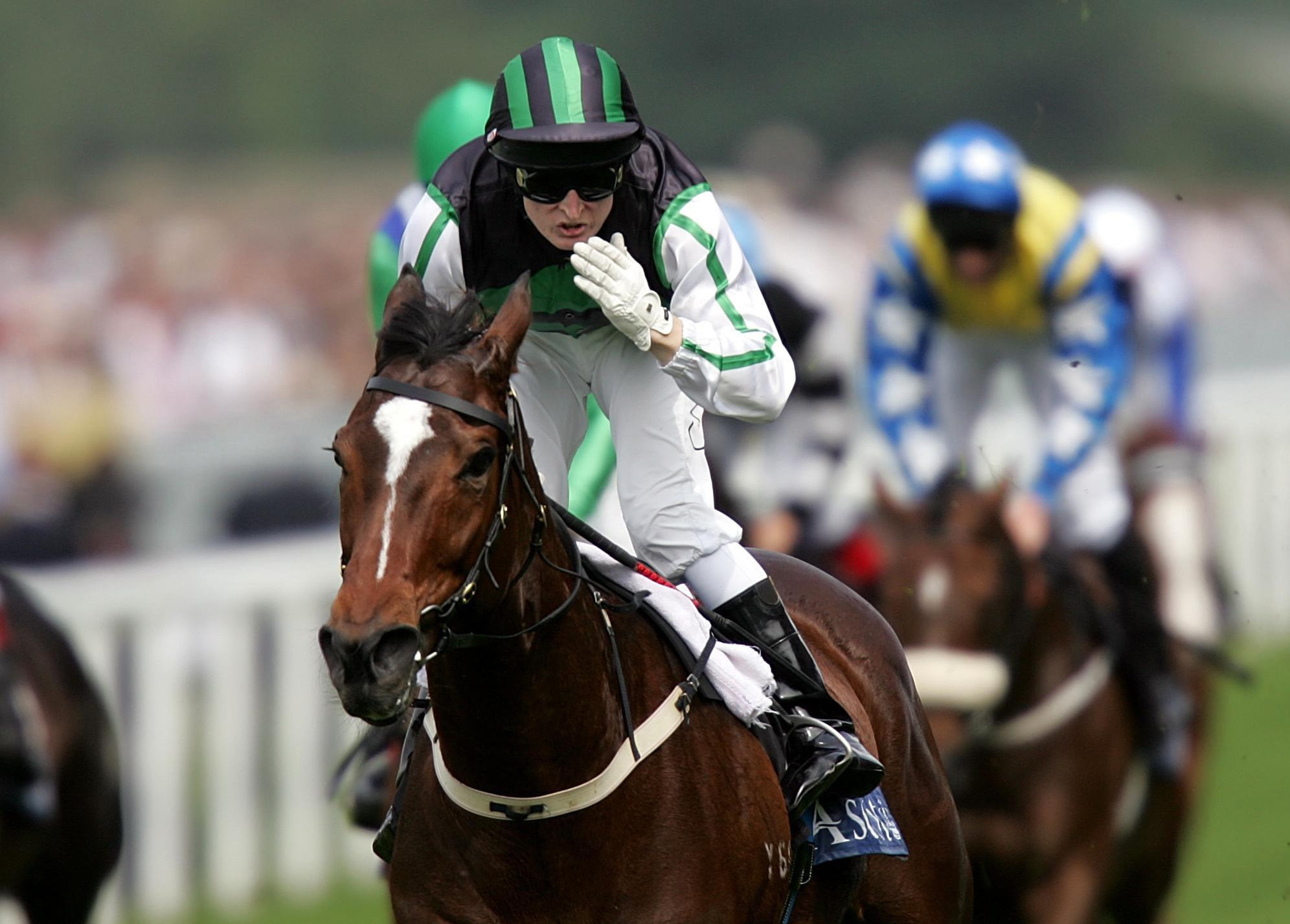 Sharkie was in no doubt that Miss Andretti, at the time the best Aussie sprinter around, would be too sharp for her European counterparts.

So he began lumping on for the 2007 King's Stand Stakes.

He continued: "I was getting 8-1 about Miss Andretti in the King's Stand maybe three months before the race.

"I was working as a school teacher in Birmingham and living in Worcester – sort of the arse-end of the Midlands in the UK.

"Every day I'd get home from school, go to Coral, Ladbrokes whoever, and have whatever I had in my pocket on Miss Andretti. I'd back her at 8-1, 7-1, throw her in feature doubles – she lines up and wins.

"I'm staying in Clapham Junction on a very dubiously stained futon, and she gets the job done. We party like we're the Royal Family. All my tickets are back at home in an old footy sock in a drawer at Worcester.

"I think we won around £15k. I went out and bought an engagement ring and funded a four-month holiday around Europe!"

But what had been planned as a romantic tour of the continent ended in disaster.

He said: "In that process (of the holiday), we got robbed, we lost our credit card and ended up heavily in debt to my in-laws and my parents.

"So when we got back to Australia, we had absolutely nothing. I managed to creep my way back into The Age, but I was also driving a furniture delivery van on the weekends to make ends meet."

But his luck changed when he got back home – as he landed another monster punt just when he needed it.

He said: "I saved up my delivery van money and threw a few Hail Mary darts trying to blast out.

"I had a double on Dealer Principal and All Silent at Rosehill. Both win, I think the collect was around $64,000. So I've paid back all the debts in one go, cleared that and had the deposit for our first house"

"That's been my luck – when you're short on a few bob, those doubles have had a knack of delivering at the right time."

And Sharkie's moral of the story? Always follow the girl.

"I've still got her too, which is good. Did spend the cash pretty quick, so at least I've got the girl to show for it – and a couple of kids!"