AUGSBURG coach Heiko Herrlich has admitted to acting "naive and stupid" when breaking lockdown rules to buy toothpaste on the eve of Bundesliga's return.

The 48-year-old missed his side's defeat at home to Wolfsburg after being placed under quarantine last week. 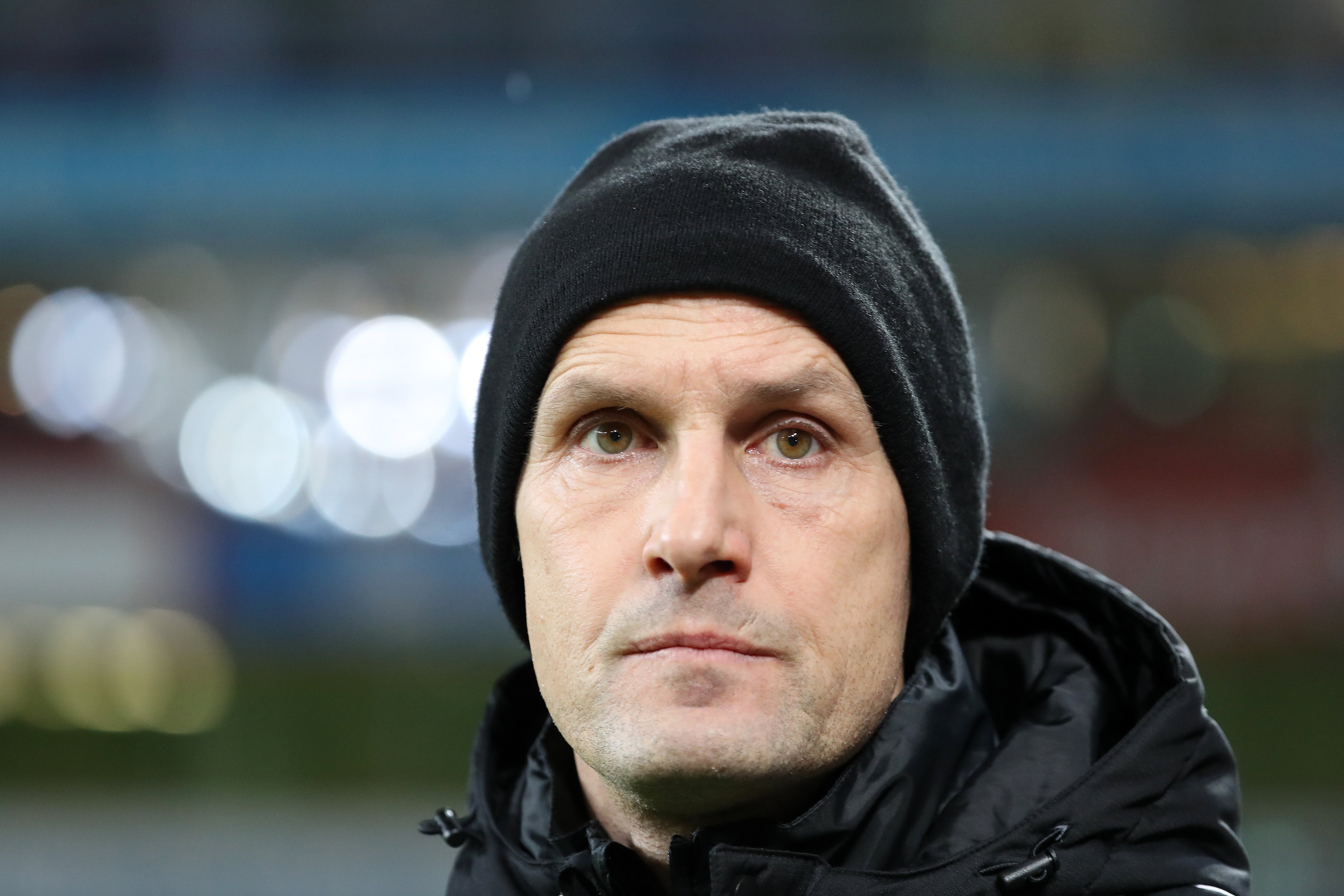 Able to return to training on Monday, Herrlich confessed that, had every other Bundesliga coach done what he did, the restart would have been abandoned.

He told Bild: "I was naive, stupid or goofy, whatever you want to call it.

"At no time did I violate any official hygiene measures.

"I know that I made a mistake. That's why I took the consequences on my own.

"It was doubly stupid on my part. That I was shopping during the quarantine – and that I admitted it freely in the press conference.

"I am glad and grateful that the 17 other coaches did not act so thoughtlessly. Otherwise the restart of the league would have been impossible."

'NOT MY LAST MISTAKE'

German football made its return from a two-month shutdown due to the coronavirus pandemic on the weekend.

Herrlich and Union Berlin boss Urs Fischer were the only two coaches not in the dugout, the latter having broken lockdown to visit his family after a bereavement.

Furthermore, Dynamo Dresden were unable to play after a spate of positive tests for the virus in the second-tier team.

And Herrlich is glad to be back at work after taking considerable flack for his toothpaste run.

I myself would probably have smiled at myself too.

The former Borussia Dortmund player noted: "I have a high tolerance for frustration. There was rightly criticism.

"I can also stand the mockery and ridicule – I myself would probably have smiled at myself too. But I am also certain that this was not the last mistake in my life.

He added: "If you want to know if I'm still lying on the floor, blood running out of my nose like a battered boxer: No! I'm in good shape."