PIERRE-EMERICK AUBAMEYANG has sent Arsenal fans on social media into a frenzy, by cryptically posting an "hourglass" emoji.

The 31-year-old took to Twitter to post to his fans, fuelling speculation that he is about to sign a new contract to stay with the Gunners. 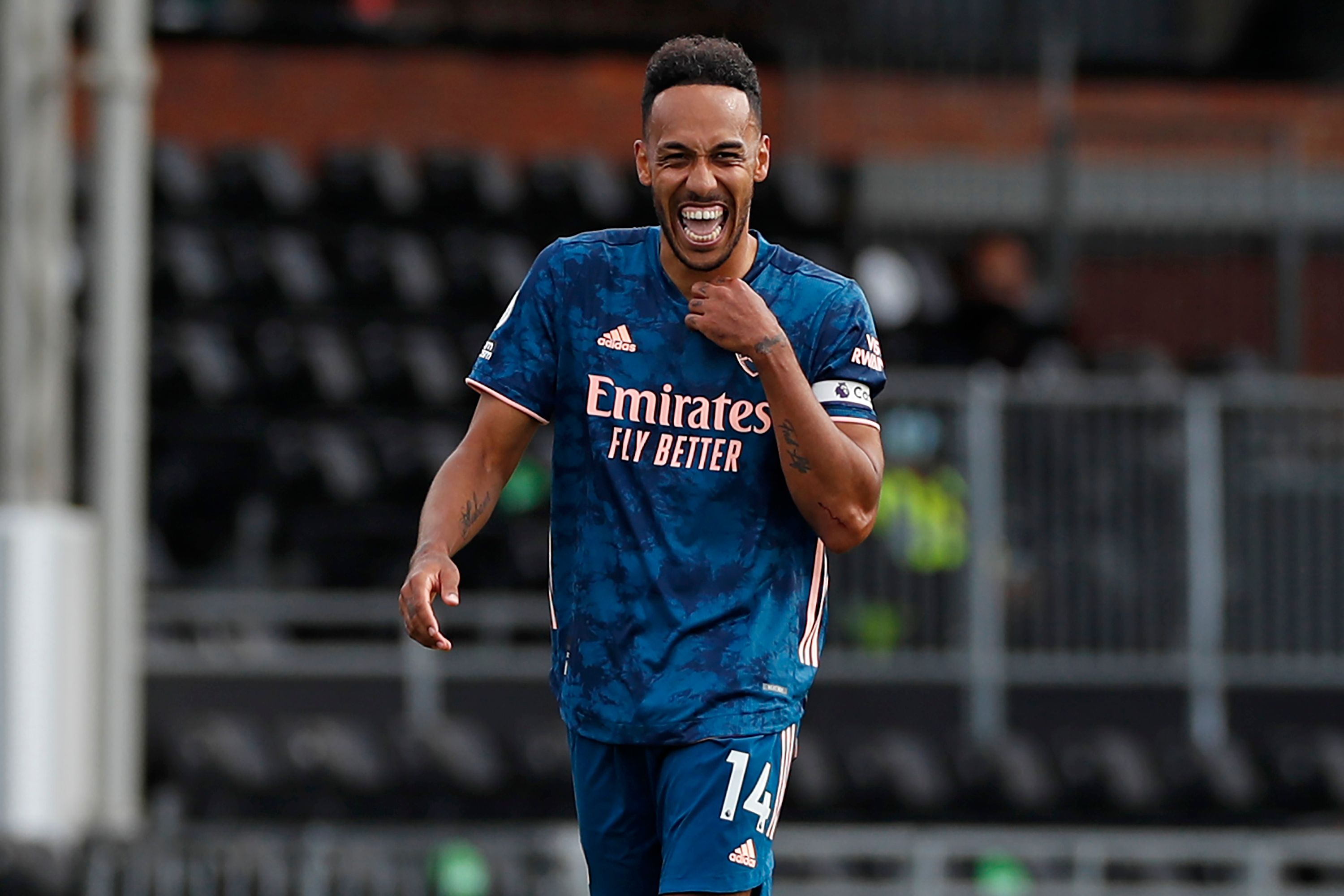 Supporters are desperate to see their skipper stay with the club, having just entered the final year of his current deal.

The Gabonese superstar was initially thought to be offered around £250,000-a-week to stay in North London.

But The Athletic have since claimed that he will be made the top earner at the club… ahead of £350k-a-week star Mesut Ozil.

And Aubameyang is expected to sign a three-year contract.

Getting the prolific striker to stay has been the saga of Arsenal's summer, with even club legend Ian Wright having gone to see the player's father to try and make him sign.

And following Aubameyang's tweet this morning, some fans could hardly contain themselves.

One wrote "NOT AGAIN", while another exclaimed "OH MY GOD".

One even called him a "Tease!"

Despite having not yet signed, Aubameyang has instantly picked up where he left off last season.

He got his campaign off to the perfect start when he bagged a superb goal against Liverpool in the Community Shield triumph.

And he netted another trademark strike in the 3-0 demolition of Fulham in Saturday's Premier League opener. 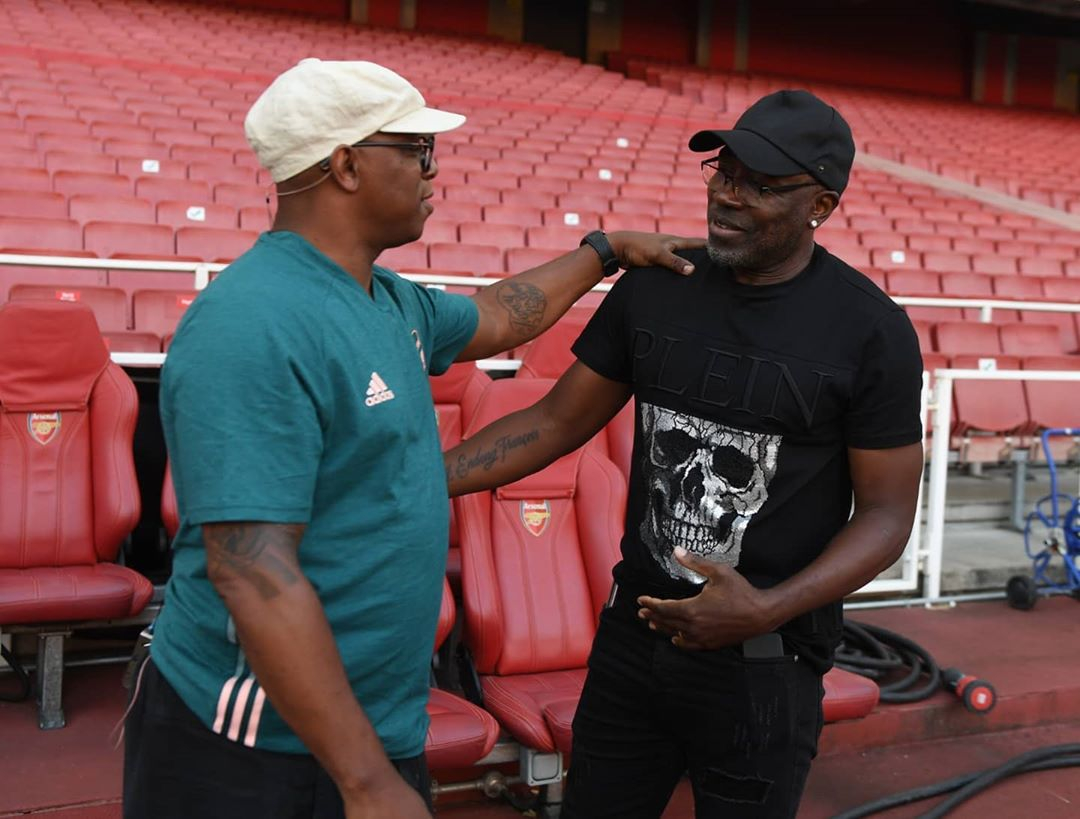 The Quarantine Stream: 'Stranger Than Fiction' is a True Original with Will Ferrell's Best Performance