ATLETICO MADRID hope to use Thomas Lemar as makeweight in their bid to sign Arsenal striker Alexandre Lacazette.

Marca claims the Frenchman, 28, is being lined up for a move to Spain by Diego Simeone, with his compatriot Lemar, 24, a potential swap. 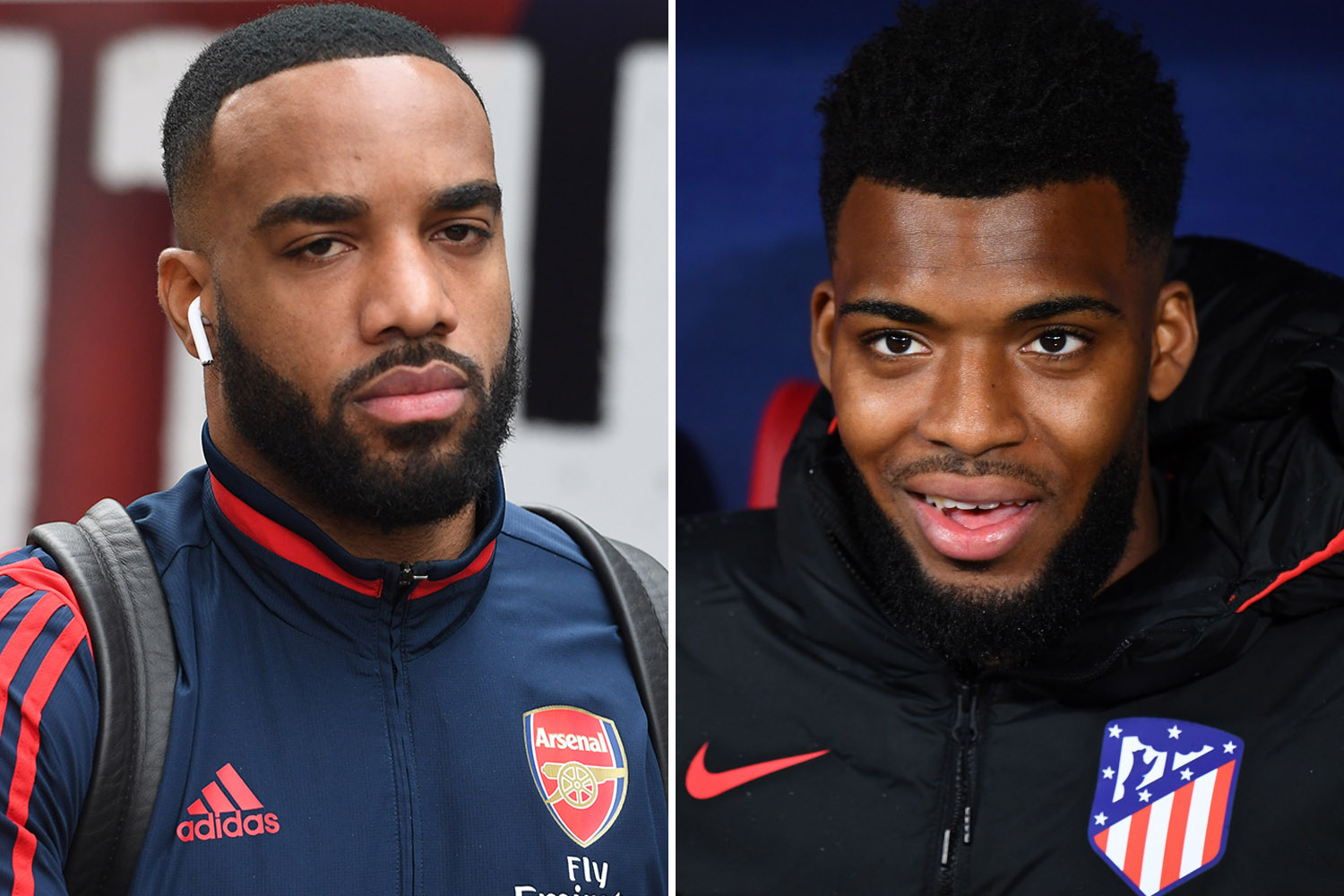 Lemar has not played in the last three games for Simeone's side due to an injury and he is yet to score this season.

However, Atletico will only move for Arsenal ace Lacazette if they fail to secure a deal for Paris Saint-Germain’s Edinson Cavani.

The Uruguayan will leave PSG this summer after entering the final six months of his contract.

Cavani has scored an incredible 198 goals in just 291 games during his time in the French capital.

And Atletico are apparently hopeful of getting Cavani to agree a contract before attempting to sign him for a reasonable fee this month.

But there are plenty of other suitors for Cavani, with Man Utd, Chelsea and Arsenal all linked.

It means Atleti are being forced to look elsewhere.

And Lacazette is understood to be Simeone’s second option.

The Frenchman has six goals in 18 games this season and is out of contract in 2021.

He has shown no interest in signing an extension, and Arsenal could decide to cash in following the emergence of Gabriel Martinelli.