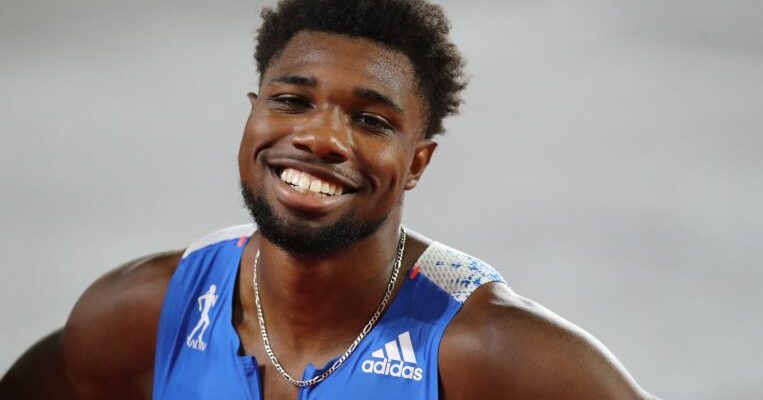 LOS ANGELES (AFP) – Veteran US sprinter Isiah Young upset Olympic hopeful Noah Lyles at the Boston Games track meet on Sunday (May 23), romping to victory in the 100m with a time of 9.94 seconds.

World 200m champion Lyles – who is targeting a 100m-200m double at the Tokyo Olympics – never recovered after a slow start, coming home second in 10.10sec in overcast conditions on the temporary track set up in downtown Boston.

The veteran will be chasing a place on the US squad for Tokyo at the US Olympic trials in Eugene, Oregon next month.

Shane Braithwaite of Barbados was second in 13.71sec, with Hungary’s Valdo Szucs third in 13.72.