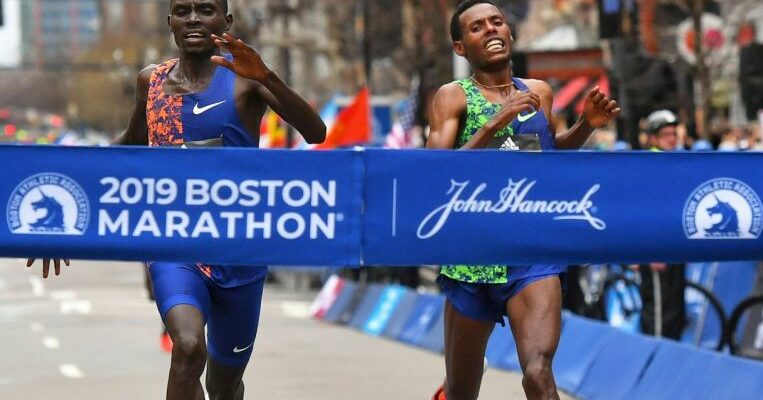 NEW YORK (REUTERS) – The Boston Marathon, cancelled last year for the first time in its history due to the Covid-19 pandemic, will be held on Oct 11 as long as road races are allowed under the Massachusetts reopening plan, race organisers said on Tuesday (Jan 26).

All six marathon majors scheduled this year will now be condensed into a six-week window, starting with the Berlin Marathon on Sept 26 and ending with the New York City Marathon on Nov 7 while the Olympics races will be held on Aug 7-8.

The field size for the world’s most prestigious marathon, which generally draws over 30,000 runners from all over the world, will be forthcoming, the Boston Athletic Association (BAA) said in a news release.

“We announce the 2021 Boston Marathon date with a cautious optimism, understanding full well that we will continue to be guided by science and our continued collaborative work with local, city, state, and public health officials,” said BAA chief executive officer Tom Grilk.

“If we are able to hold an in-person race in October, the safety of participants, volunteers, spectators, and community members will be paramount.”

Organisers also said the event plan must be approved by the eight cities and towns that comprise the 26.2-mile (42km) race route.

The Boston Marathon, which extends from the suburb of Hopkinton to downtown Boston, had been held annually since 1897 until it was cancelled in 2020.

Organisers said last October that the 2021 edition would not be held in its usual April spot and that it would instead be held in the autumn.