Much had been made of PSG's perceived "easier" run to the final in Lisbon, with the winner of this tie projected to face either RB Leipzig or Atletico Madrid in the semi-finals – but they laboured for much of the contest against their highly-motivated opponents. 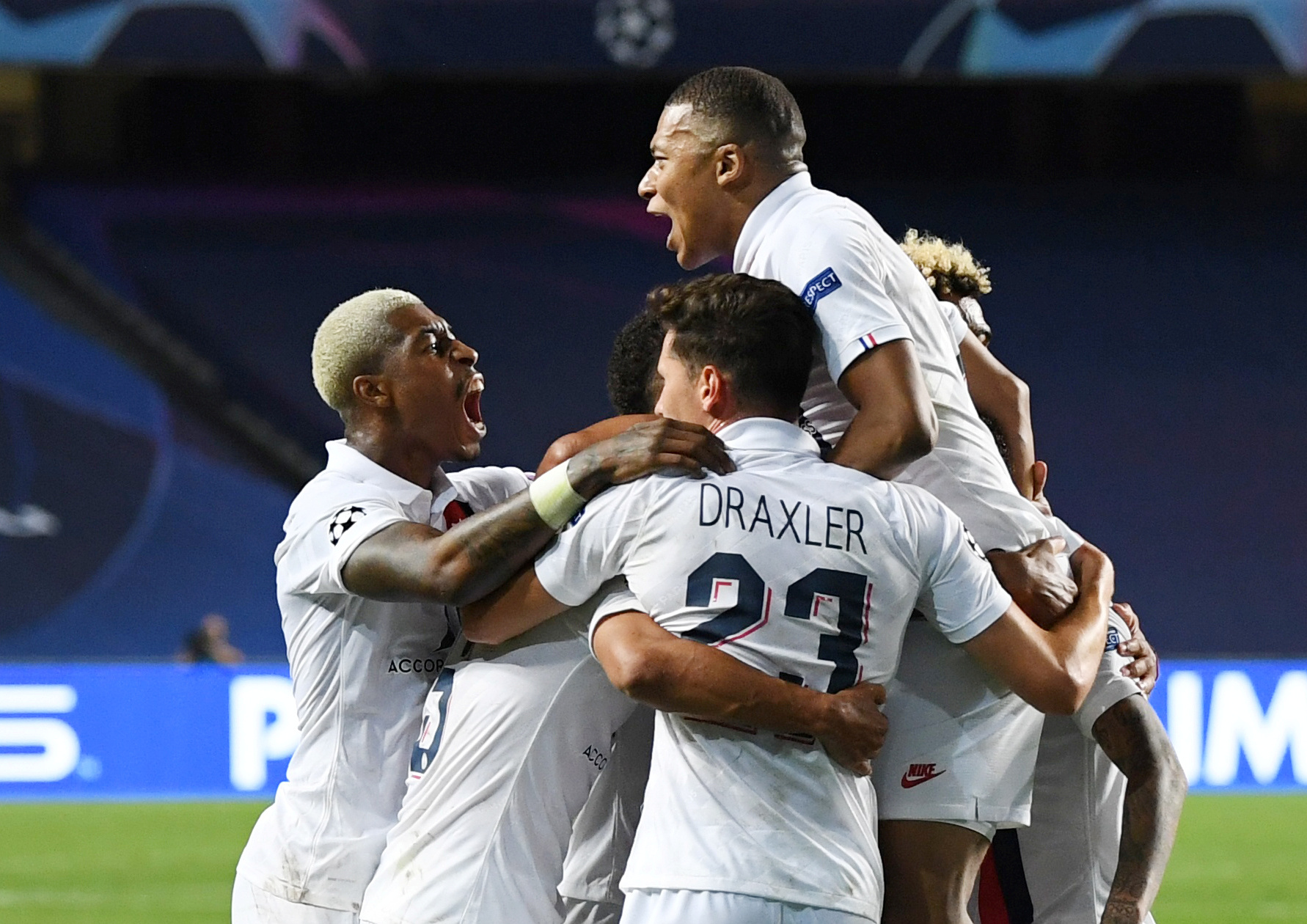 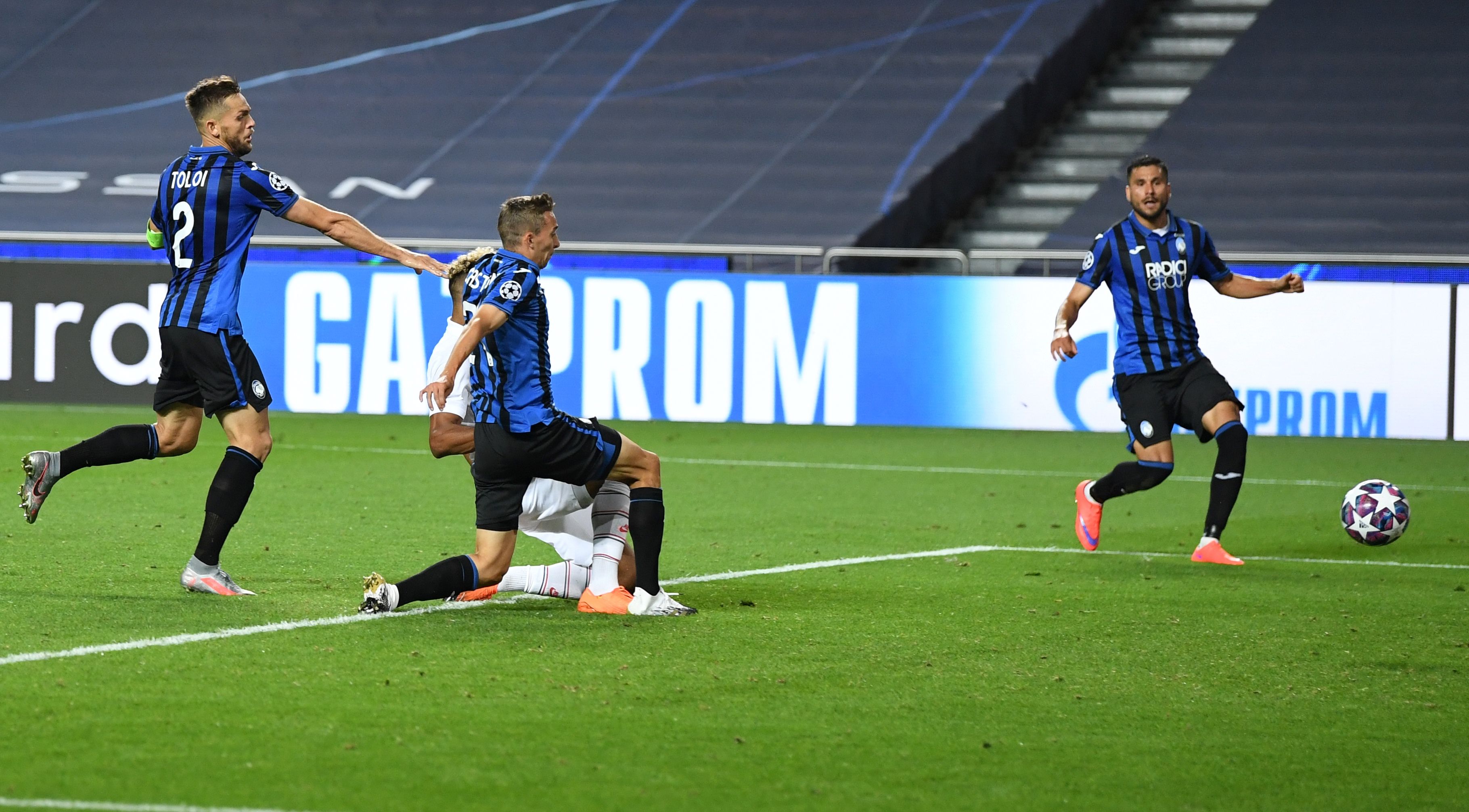 And for so long it appeared that the miracle-boys of Bergamo, such a badly-hit region by the coronavirus, would be extending their story by one more chapter after Mario Pasalic had given them the lead.

But Gian Piero Gasperini's side, whose record signing Luis Muriel cost around 12.5 times less than Neymar at £16million – were sent packing, after Marquinhos and Eric Maxim Choupo-Moting both struck late on.

Neymar wasted a golden early chance for Thomas Tuchel's men when he latched onto a through ball before conspiring to side-foot well-wide when one-on-one with Atalanta's stand-in goalkeeper Marco Sportiello after just four minutes.

The Italians began to settle after surviving the early scare, however, and Keylor Navas had to produce a smart stop to deny Hans Hateboer after the wing-back had headed Papu Gomez's cross goalward.

Neymar was at the centre of the action again shortly after, when he raced onto Ander Herrera's pass down the left-hand side, but he failed to produce an attempt on goal or find Mauro Icardi in the centre.

And boss Tuchel would have been kicking himself moments later, had his leg not been in a protective boot, when Pasalic was given the freedom of the Parisian box to curl home Duvan Zapata's pass with 26 minutes on the clock.

The Ligue 1 champions' £200m Brazilian kept buzzing around menacingly but as PSG trudged, or in Tuchel's case limped, back to the dressing room at half-time – their performance appeared to be crying out for Kylian Mbappe to be summoned from the bench. 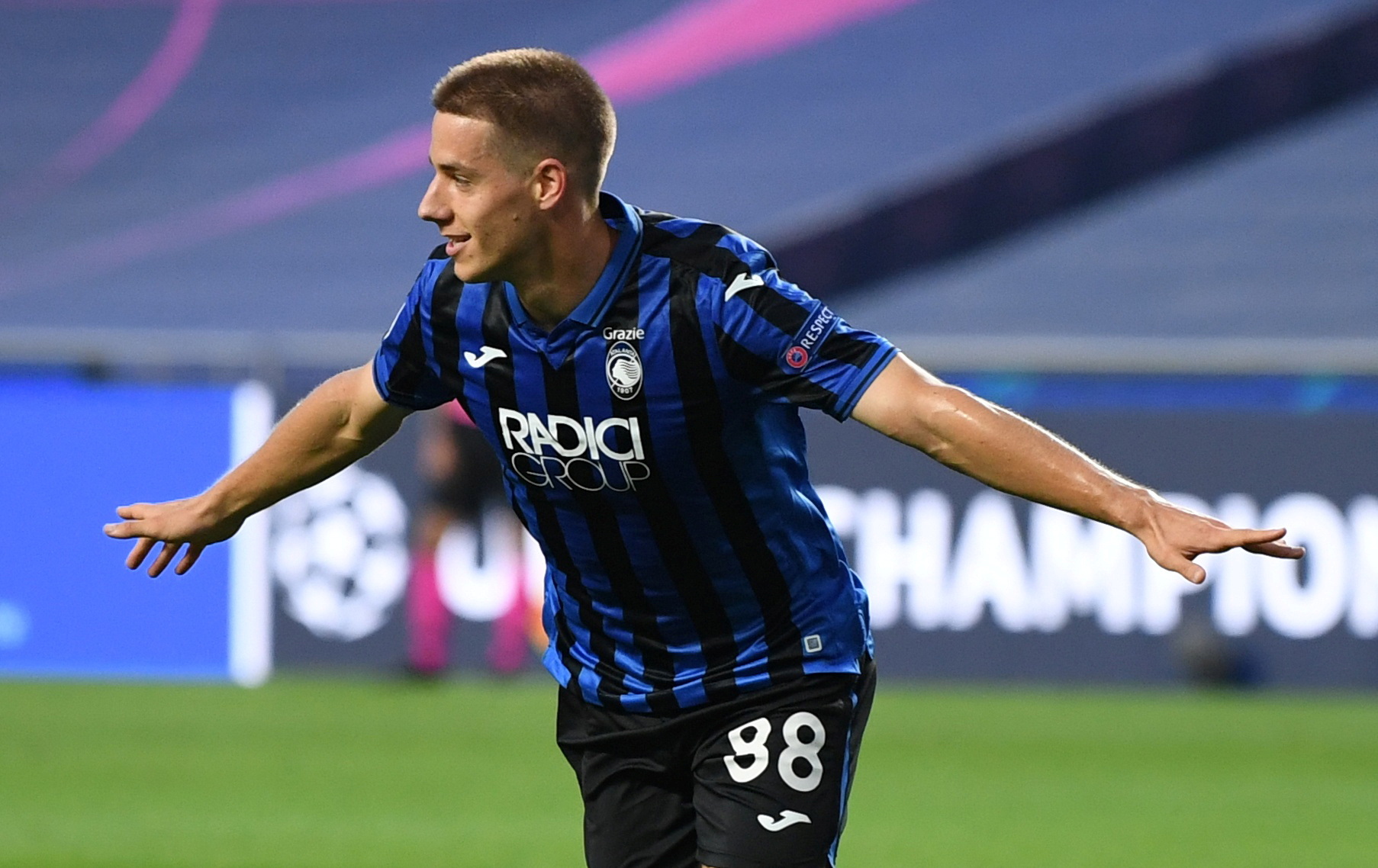 The first big chance of the second 45, however, fell to Atalanta in the 58th minute, when PSG failed to deal with a set-piece – although the bouncing ball was lashed wide.

Tuchel had revealed before the match that Mbappe had only half an hour in him, having only recently returned from injury, and the German promptly turned to him in the 60th minute – throwing him on for the ineffective Pablo Sarabia.

The 21-year-old made an instant impact, nutmegging Rafael Toloi with an outrageous piece of skill, but still the PSG breakthrough proved elusive.

Mbappe subsequently worked Sportiello with a low drive after being brilliantly picked out by the outside of fellow substitute Leandro Paredes' right boot.

Yet another chance then fell to Neymar, when he bamboozled Toloi and worked the ball onto his right foot in the penalty area… but he could only roll a tame effort comfortably within Sportiello's grasp.

The pressure began to mount even further, with Mbappe once again having to be denied – this time by an outstanding last-ditch challenge by Jose Luis Palomino.

Things got more and more desperate for PSG as veteran defender Thiago Silva, making what could have been his final appearance for the club, headed over – but it was his compatriot Marquinhos that found the last-gasp breakthrough in the 90th minute. 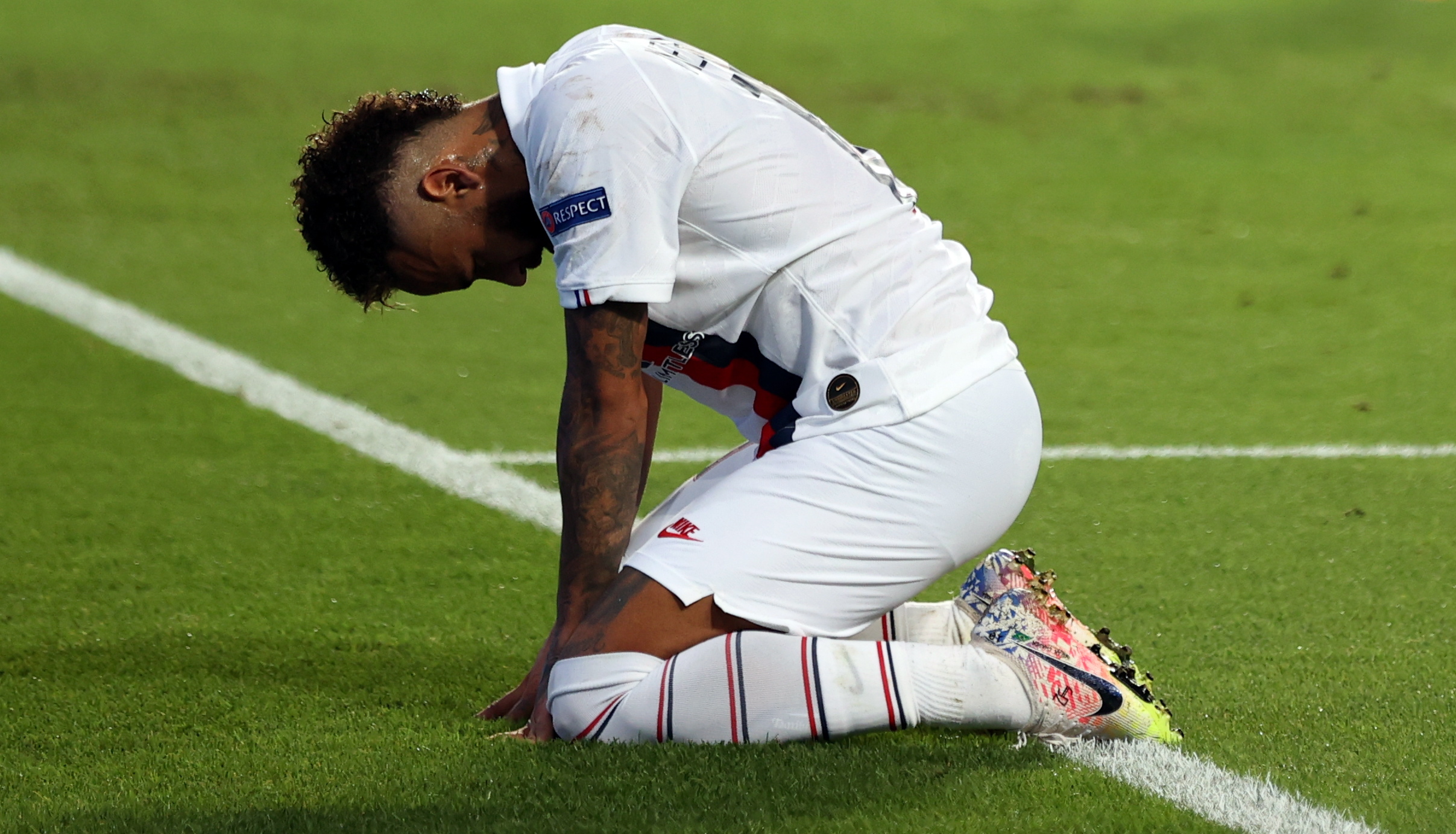 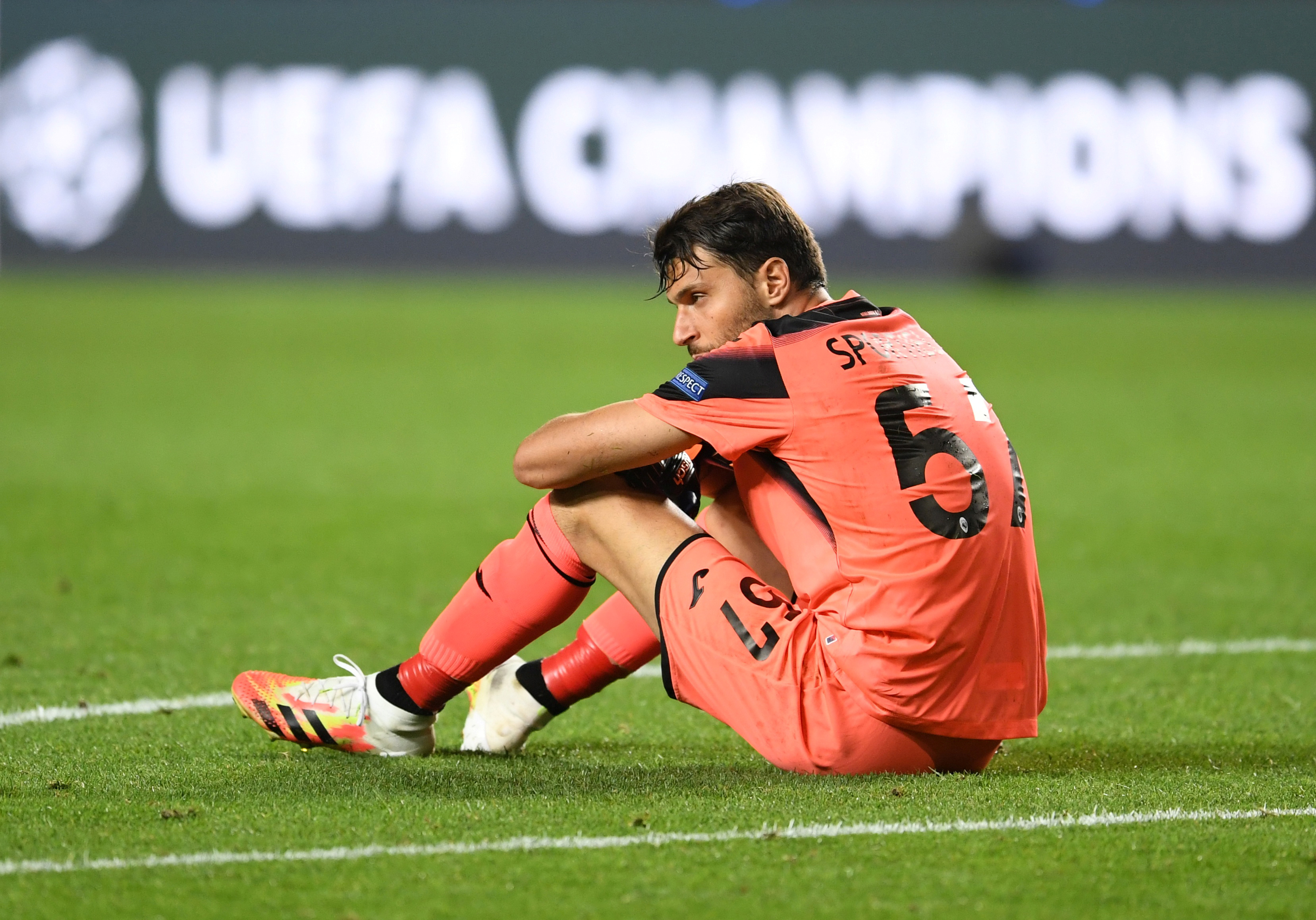 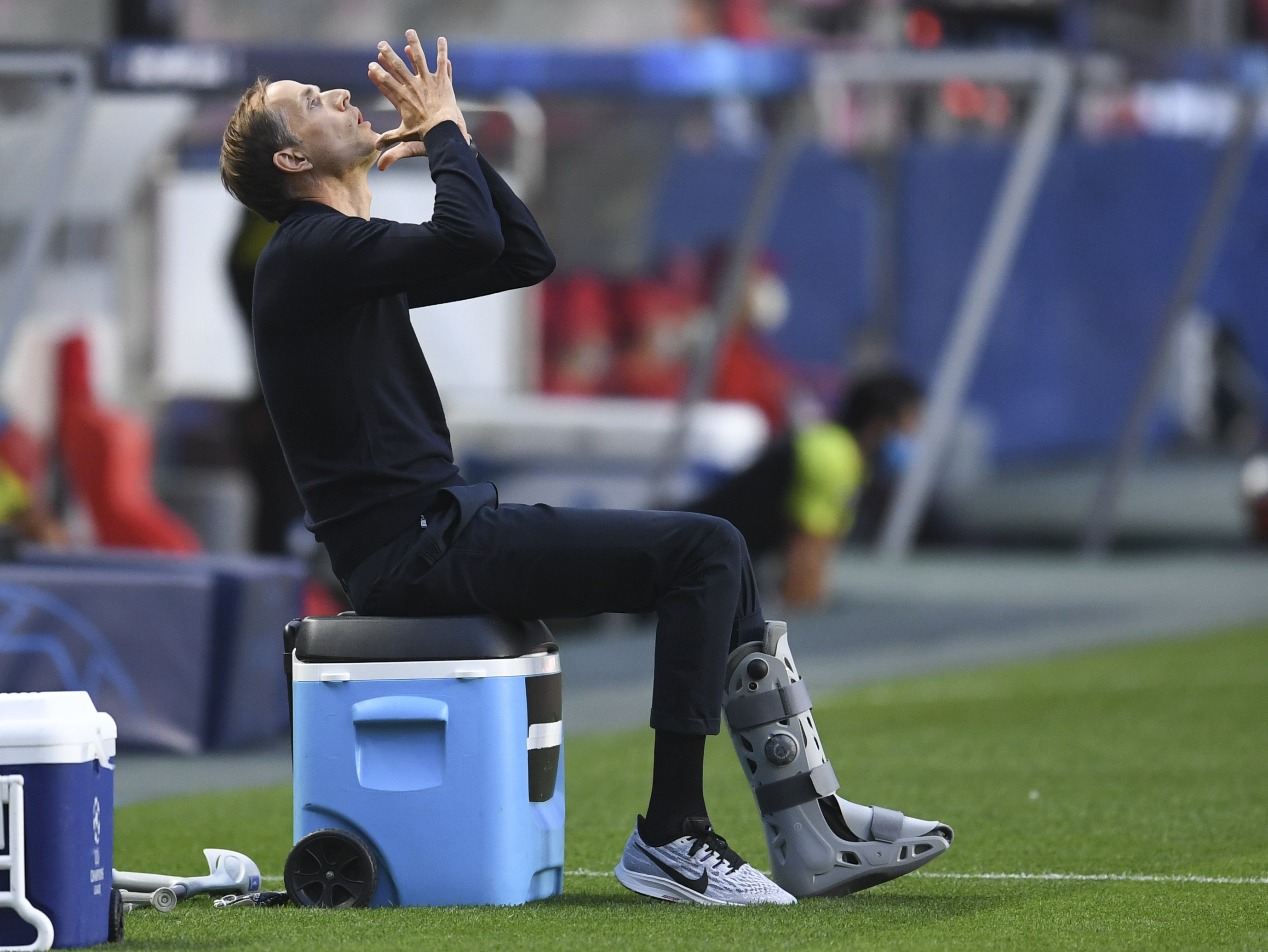 Again Neymar was at the heart of it, deemed just onside as he received the ball on the left of the penalty area, before inadvertently finding Marquinhos to bundle home an equaliser.

But the drama wasn't over yet, when former Stoke City flop Choupo-Moting made himself the unlikely hero in the third minute of stoppage time.

This time it was Mbappe sent in-behind, with the World Cup winner having the presence of mind to square for his unfancied team-mate to grab the glory and somehow squeeze PSG into the semis – while breaking Atalanta hearts in the process. 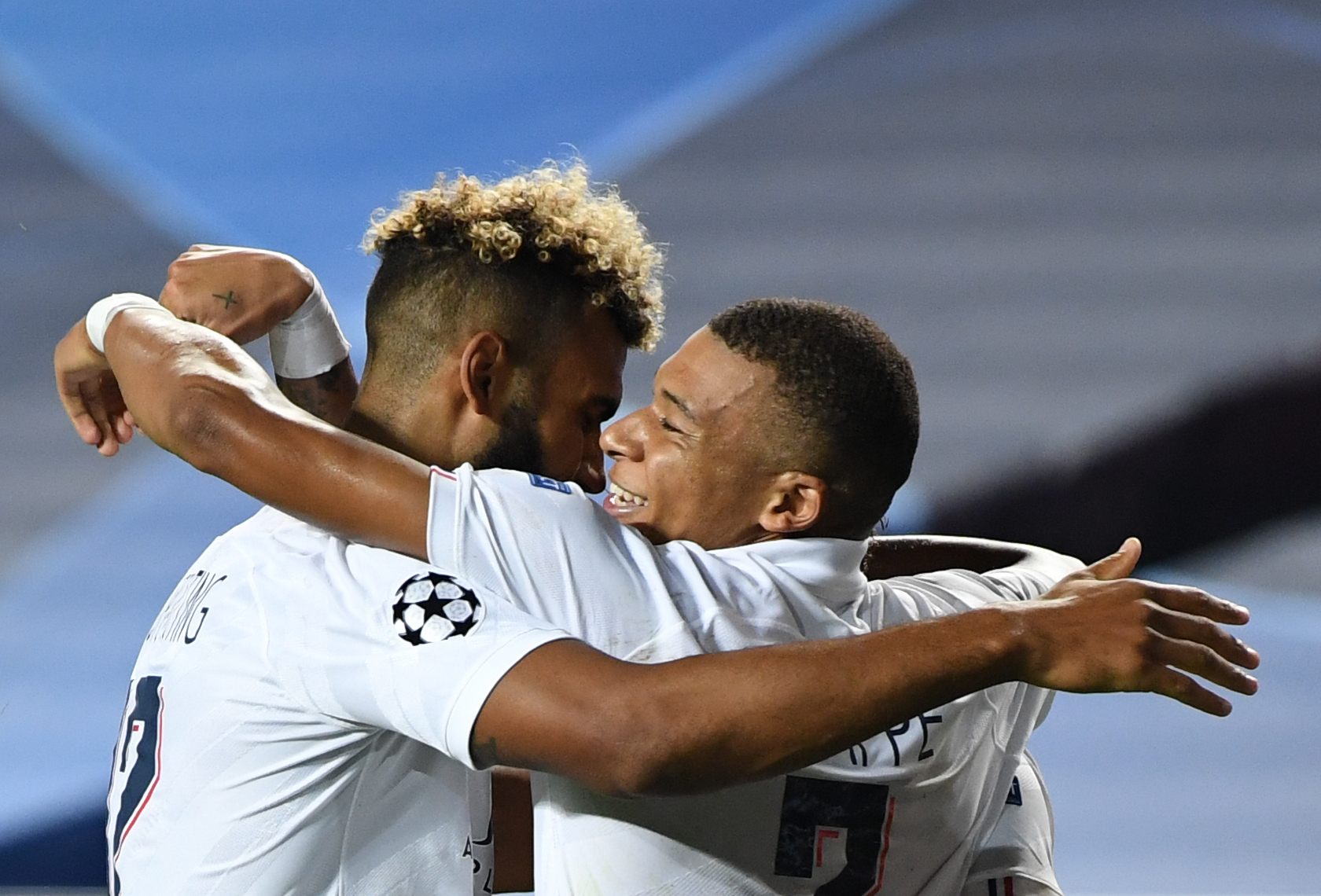