MAX VERSTAPPEN was left fuming with Red Bull after his late meltdown at the Bahrain Grand Prix.

The world champion was forced to retire from the race with just three laps to go due to suspected fuel pump issues. 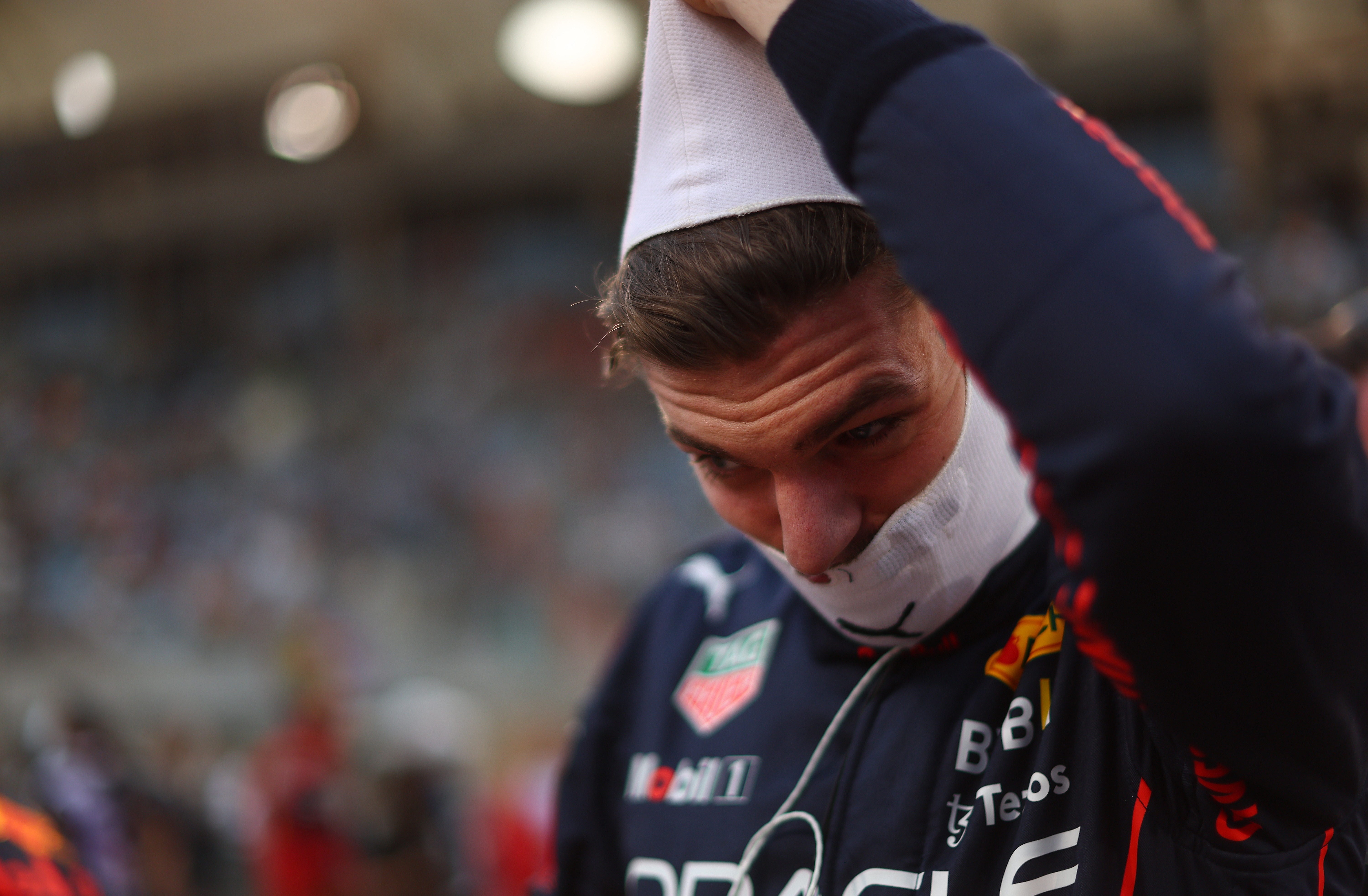 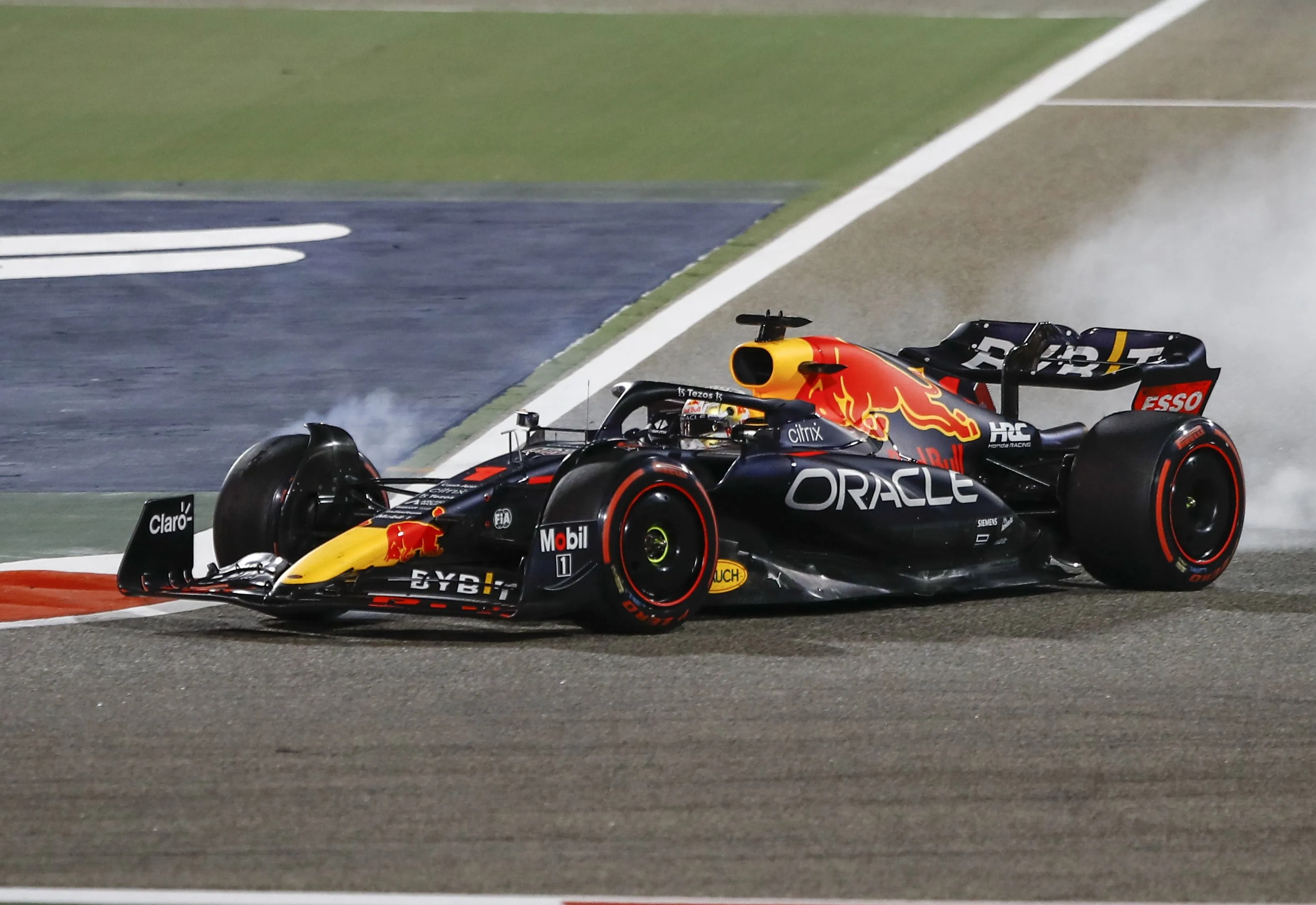 Verstappen had been on course for a second-place finish behind Ferrari’s Charles Leclerc when the bizarre incident occurred.

And Red Bull’s suffering did not stop there, with Verstappen’s teammate Sergio Perez also retiring due to the same problem.

The Spaniard was forced to stop on the FINAL lap, denying him a third-place finish.

And it meant Ferrari secured a one-two finish with Leclerc and Carlos Sainz, while Lewis Hamilton’s troublesome Mercedes ended up taking the final podium spot. 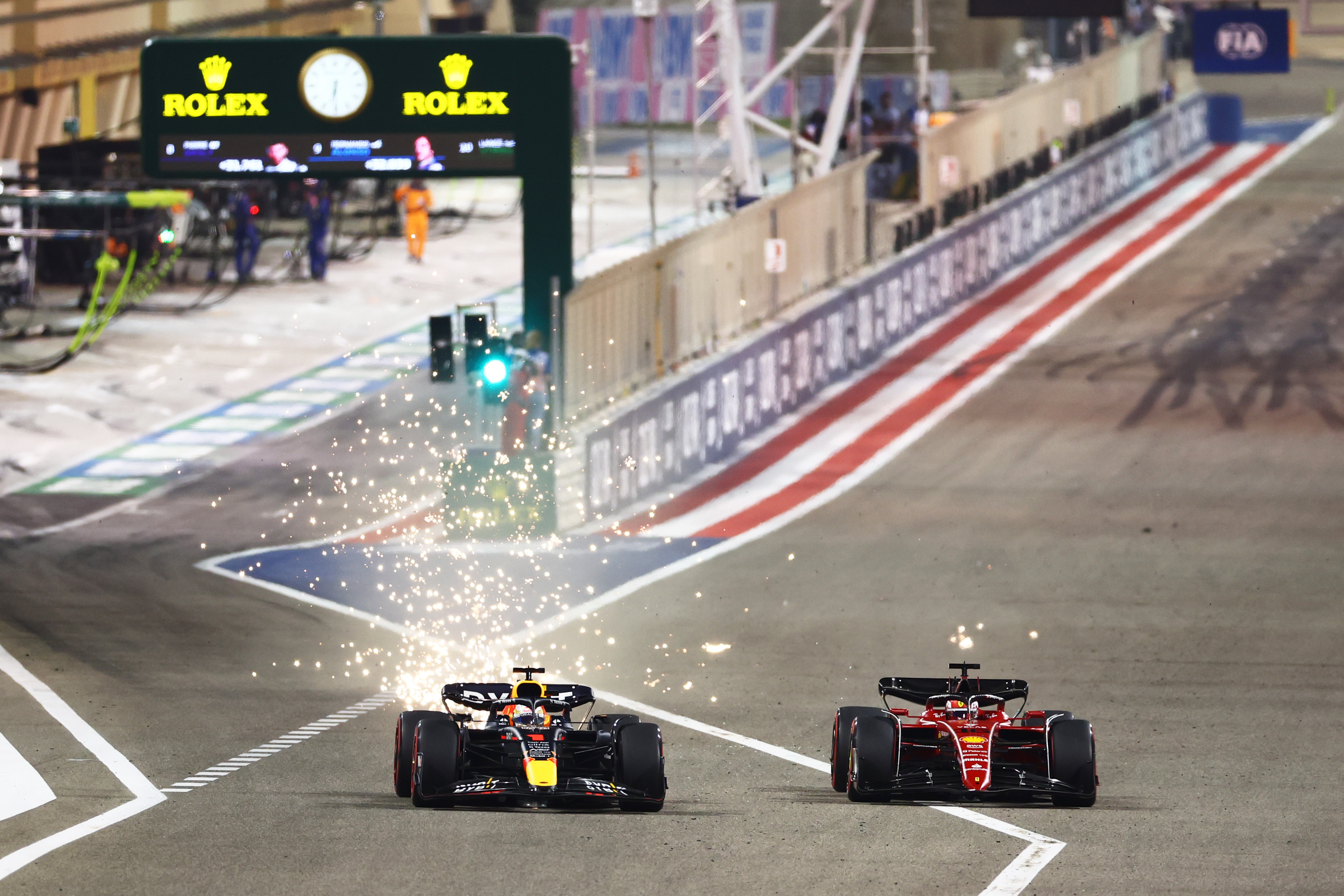 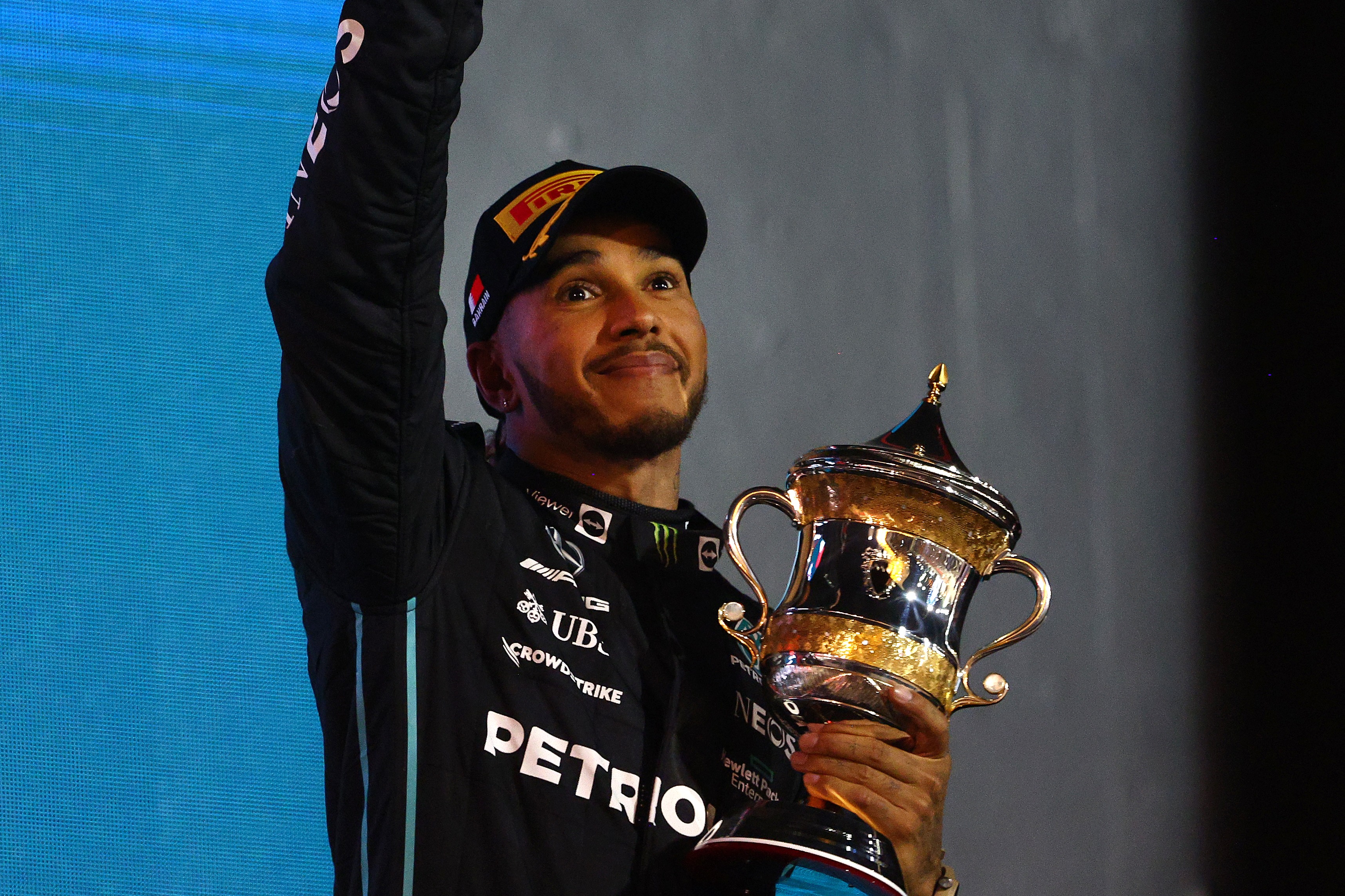 Speaking after the dramatic race, Verstappen made it clear he was not impressed with the faults in both Red Bull cars.

He raged: “Of course, you can always say problems can happen and you might have a retirement.

“But I think at this level, after already having so much information with engines and stuff, it shouldn’t happen.

“We already lost a lot of points again in one race weekend, so that’s just really not good. 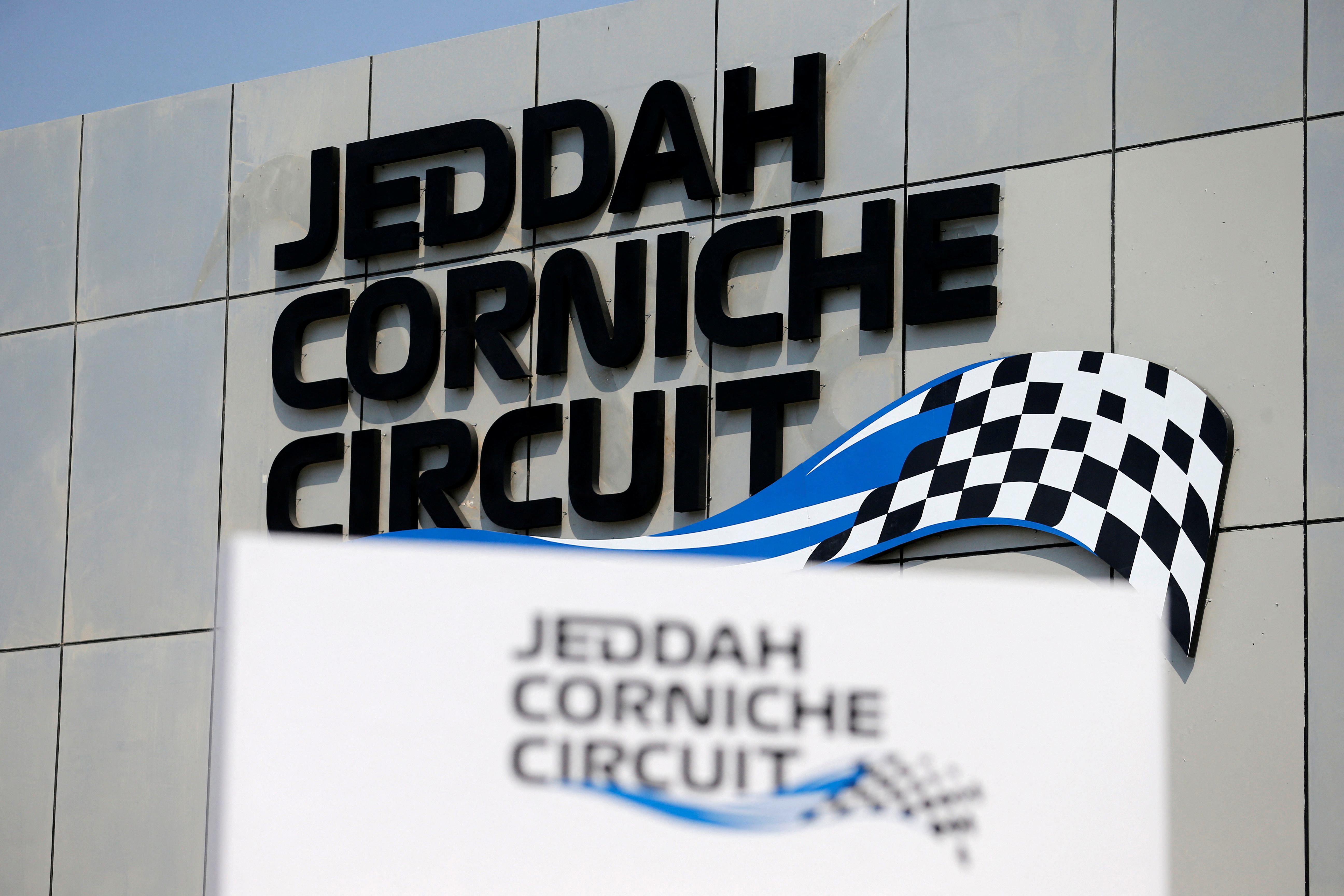 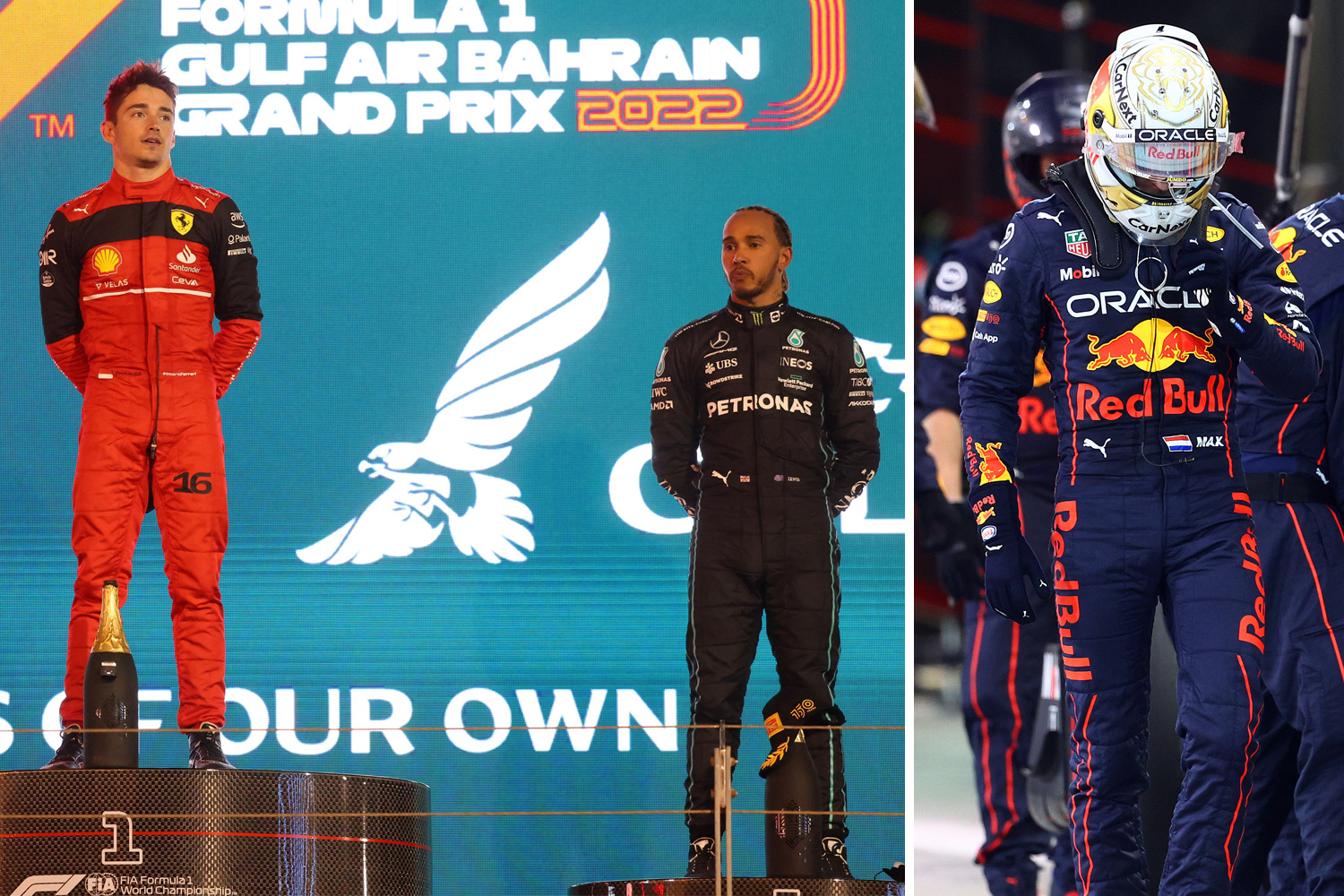 “Of course I know that with one retirement it’s not over, but I would have preferred to have 18 points.”

Boss Christian Horner echoed Vettel’s sentiments, adding: “A brutal finish to that race for us.

“What looked like a decent haul of points suddenly evaporated in the last couple of laps.

“It looks like a similar issue on both cars. We don’t know exactly what is it yet, whether it’s a lift pump, a collector or something along those lines.

“But we’ve got to get into it and understand exactly what’s caused it.”