From Portsmouth to Southampton, QPR to Liverpool, Spurs to Stoke, the striker has been one of the most consistent strikers in the Premier League and also enjoyed a hugely successful international career with England too. 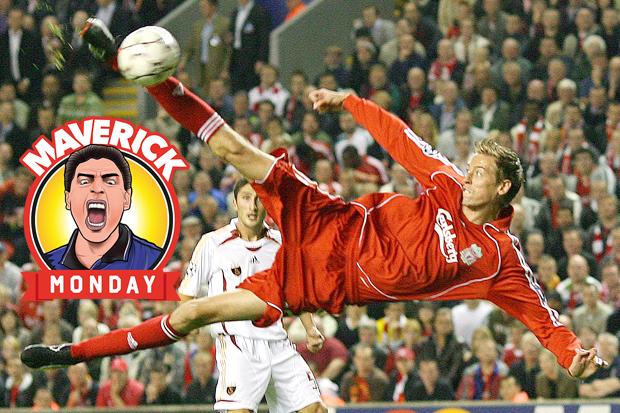 But he’s also one of the most charismatic and likeable characters in the game, a man whose sense of humour has really struck a chord with football fans across the game. “I’ve always been in and out of fashion,” he once reflected. “Mainly out, actually…”

And, of course, he scored arguably them most desirable Wag in football – Abbey Clancy.

He was a ballboy at Chelsea… 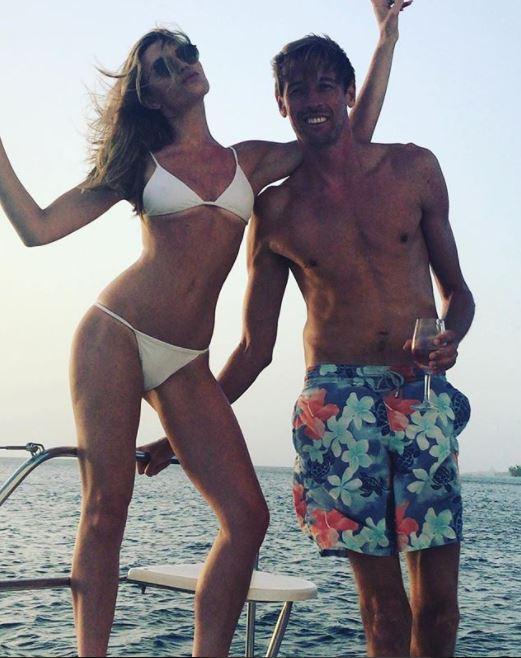 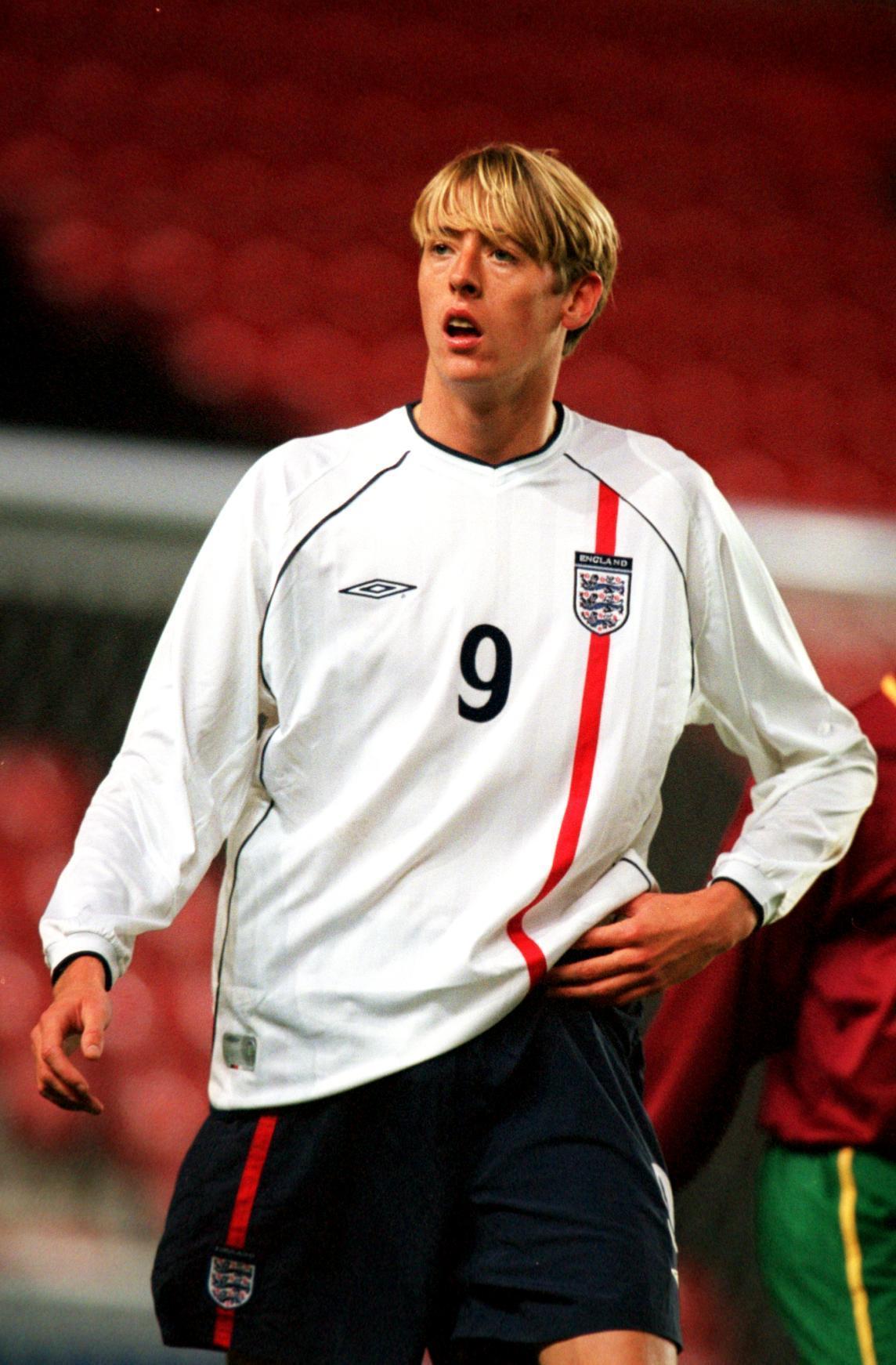 When he was a kid, Crouch served as a ballboy at Stamford Bridge and being that close to the action gave him a real insight into the professional game.

It also meant he had to deal with Dennis Wise who once gave him grief for not throwing the ball back fast enough.

Later in that very same game, and with the Blues now winning, the two clashed again, only this time Wise gave him a right rollicking for throwing it back too quickly.

He’s the king of the Tweets…

With nearly 600,000 followers, Crouch might not be the most popular Tweeter in the game but there’s no denying that the quality of his posts are up there with the very best.

It’s this kind of self-deprecation that’s won him many admirers with some fellow players, like Bayern Munich’s Mats Hummels, going even further…

He’s a dab hand at the witty one-liner… 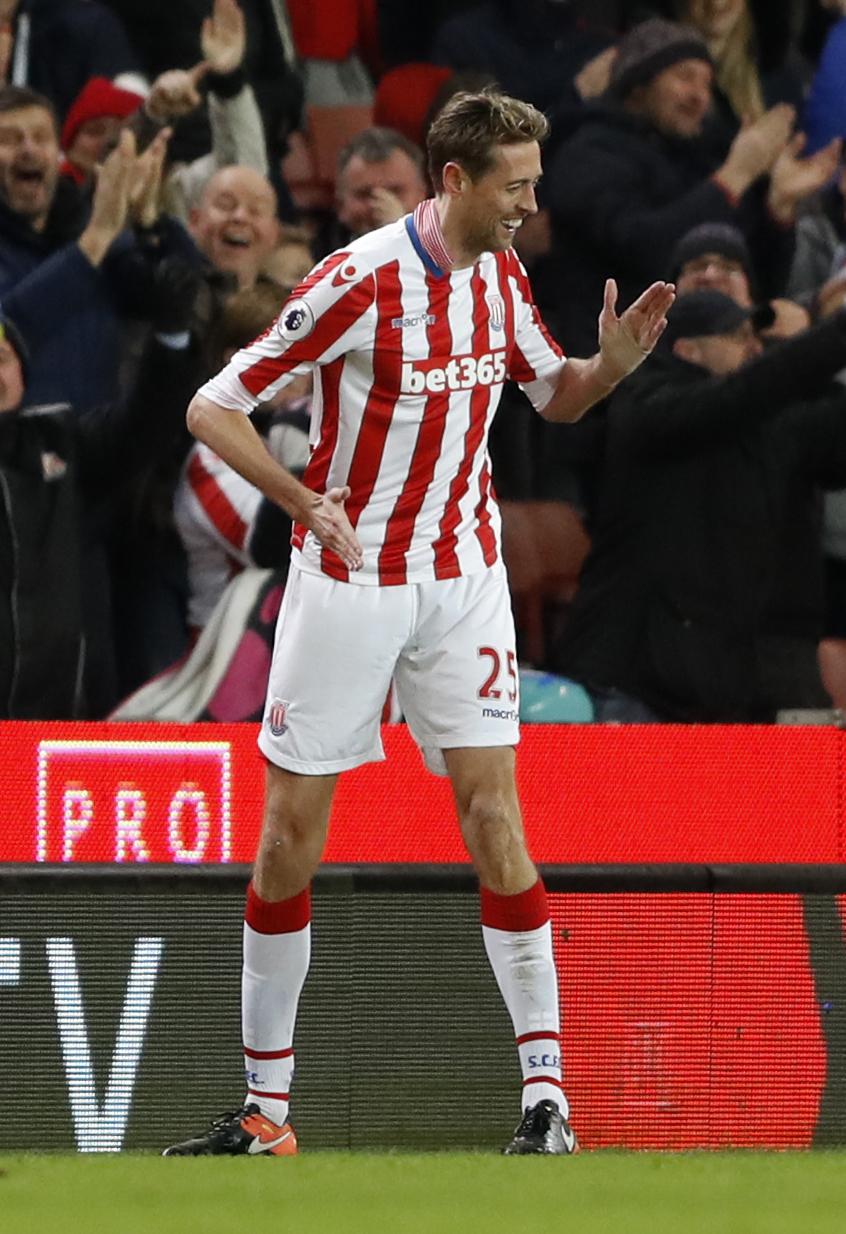 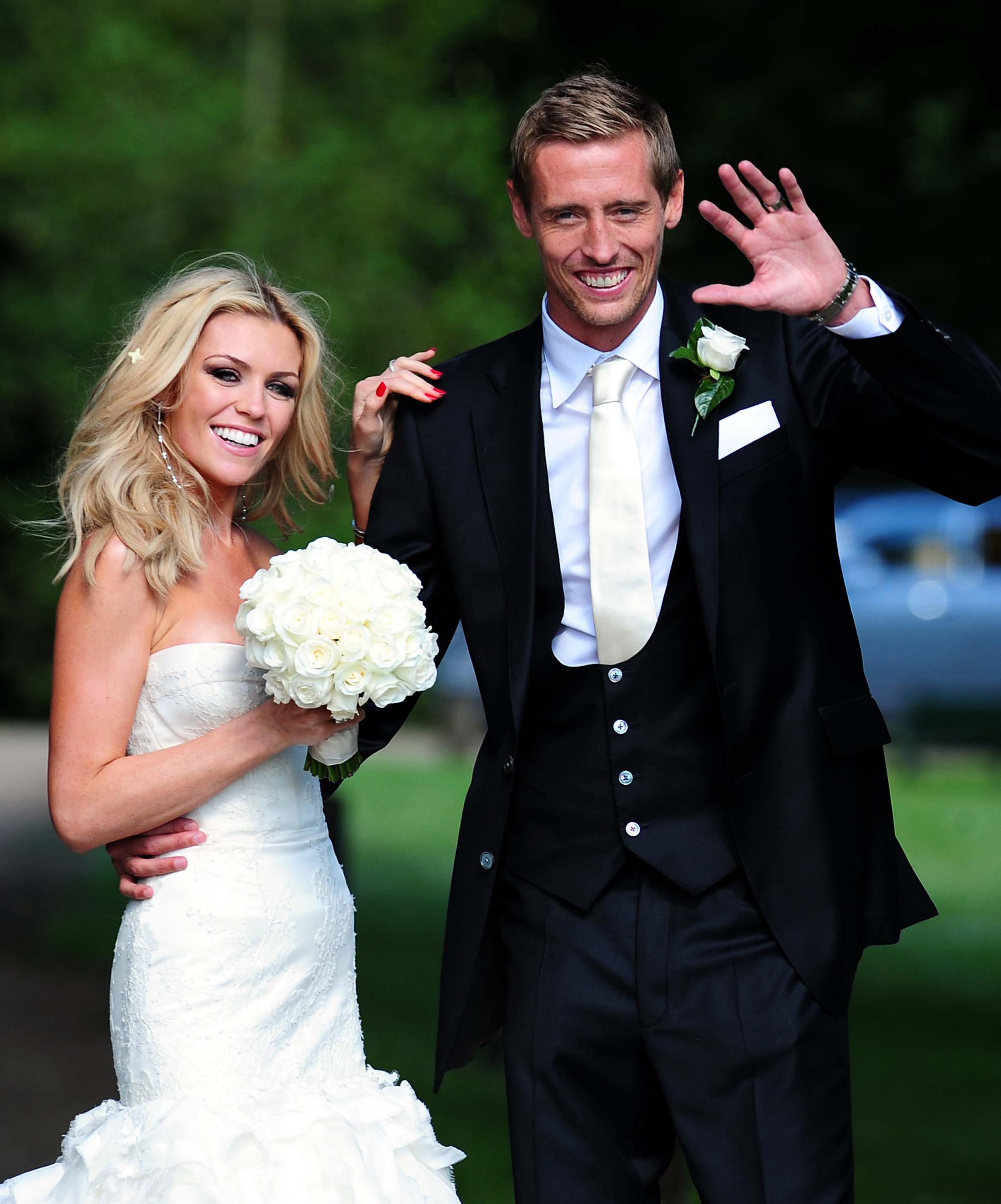 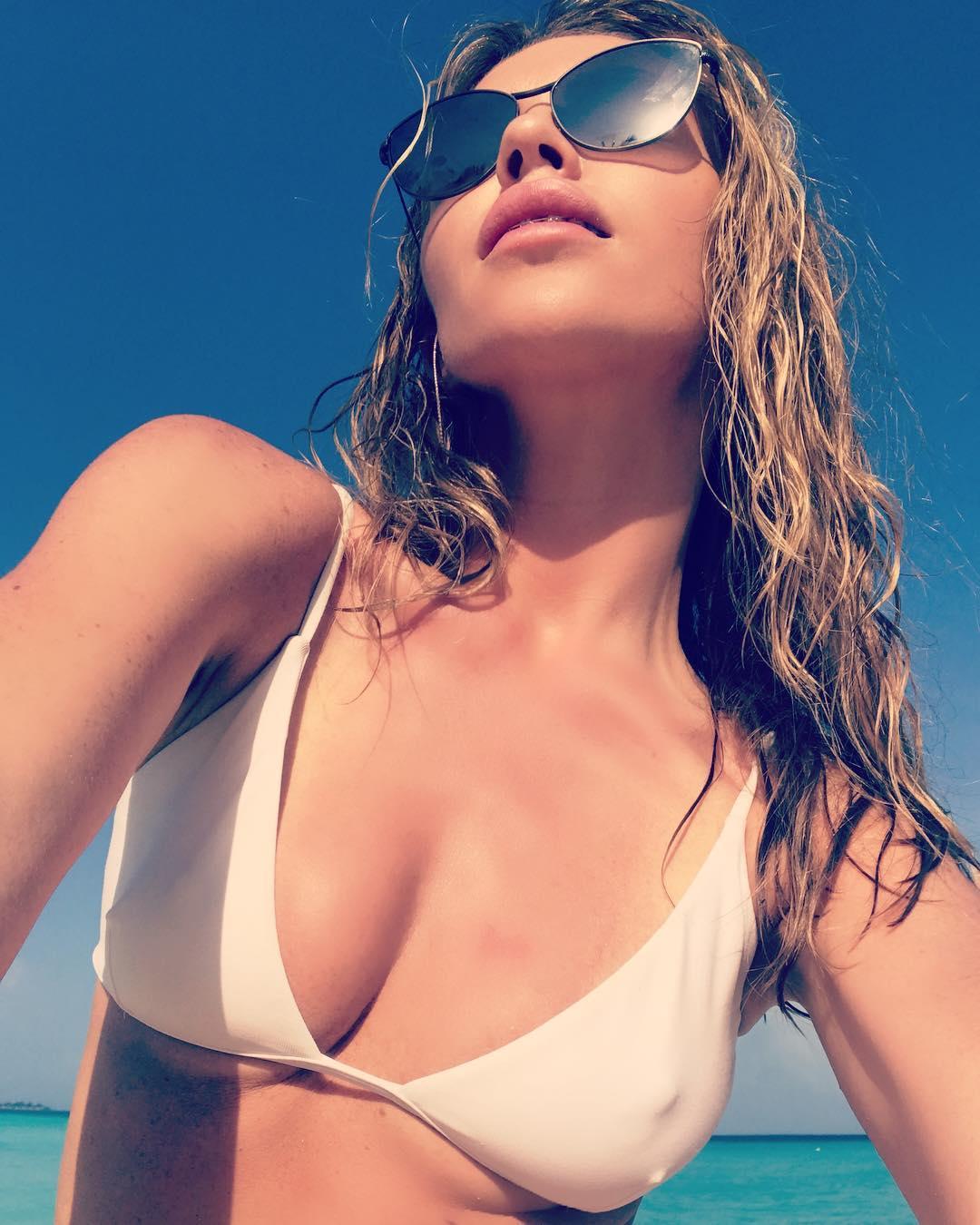 It’s not just his Tweets that reveal Crouch to be one of the funnier footballers in the modern game.

When he was once asked what he would be if he wasn’t a professional footballer, his response was genius.

He’s got one of the best scoring records for England… 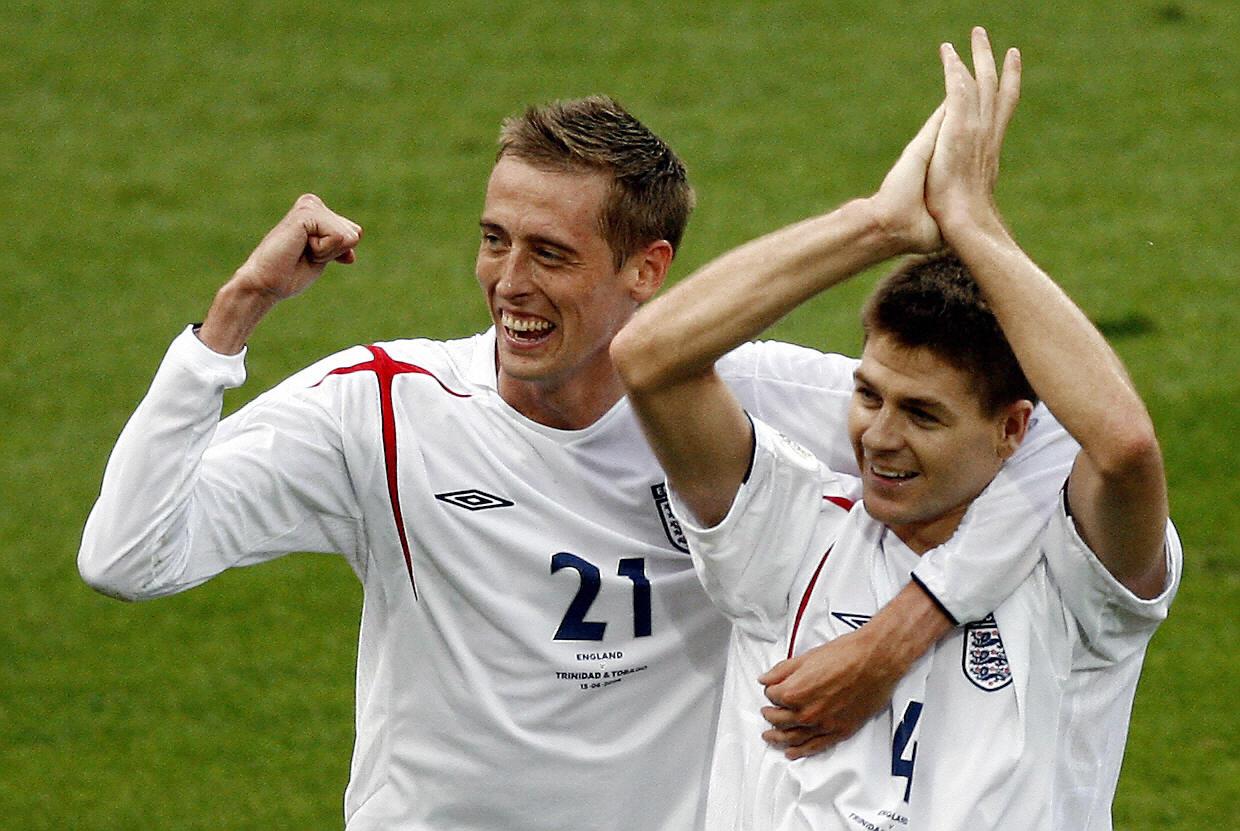 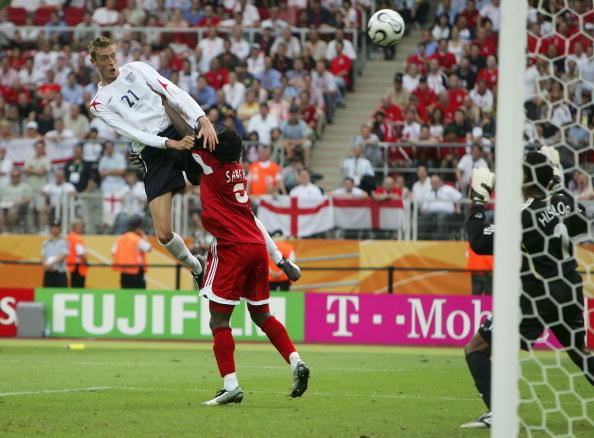 While his apparent awkwardness often attracted some negative press, especially in the early days of his career, there can be no denying that Crouch knows where the goal is.

Just look at his scoring record for England as an example where he scored 22 goals in just 42 caps. That’s a strike rate of a goal every 1.9 games for his country.

He doesn’t need to watch his weight… 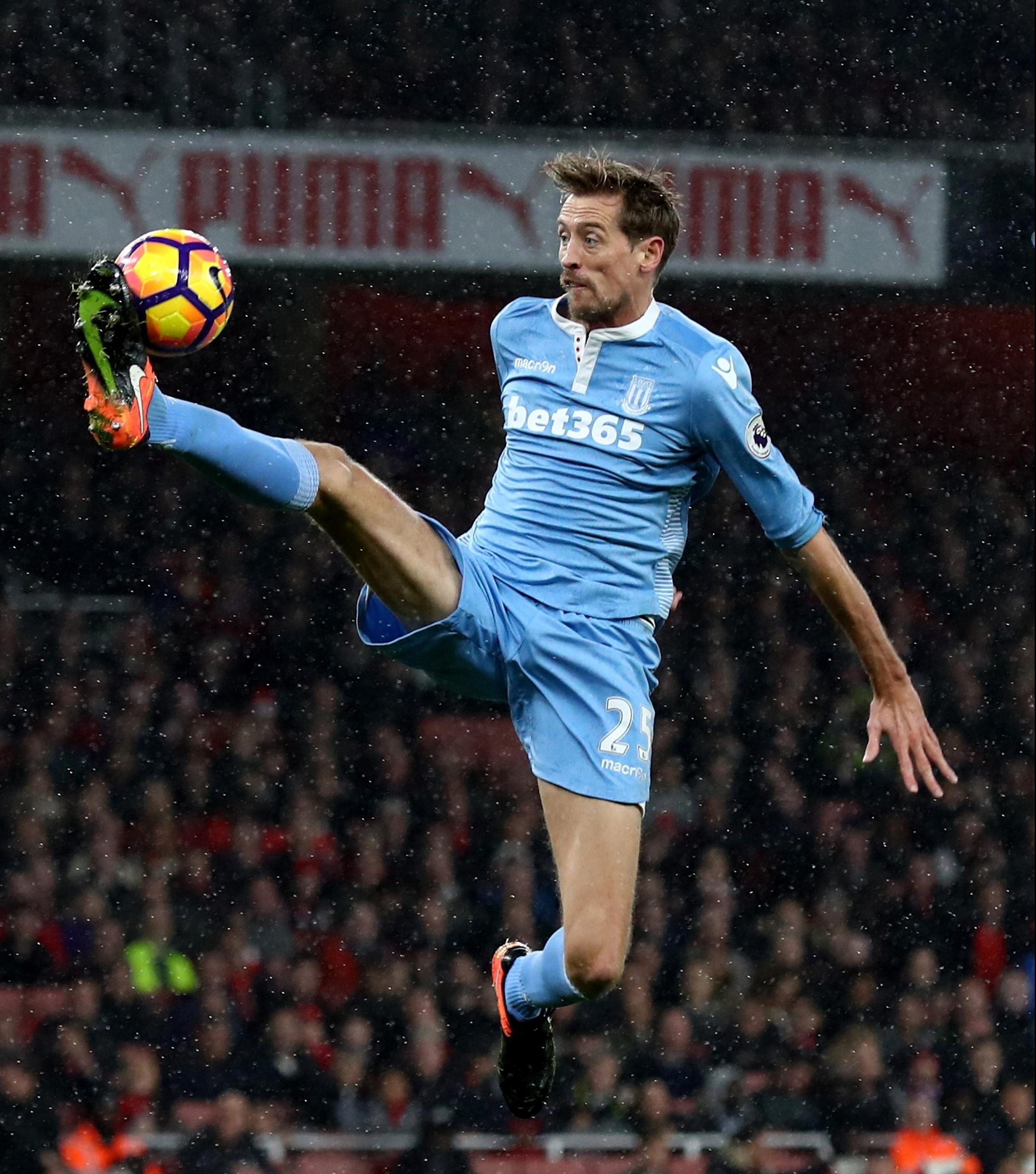 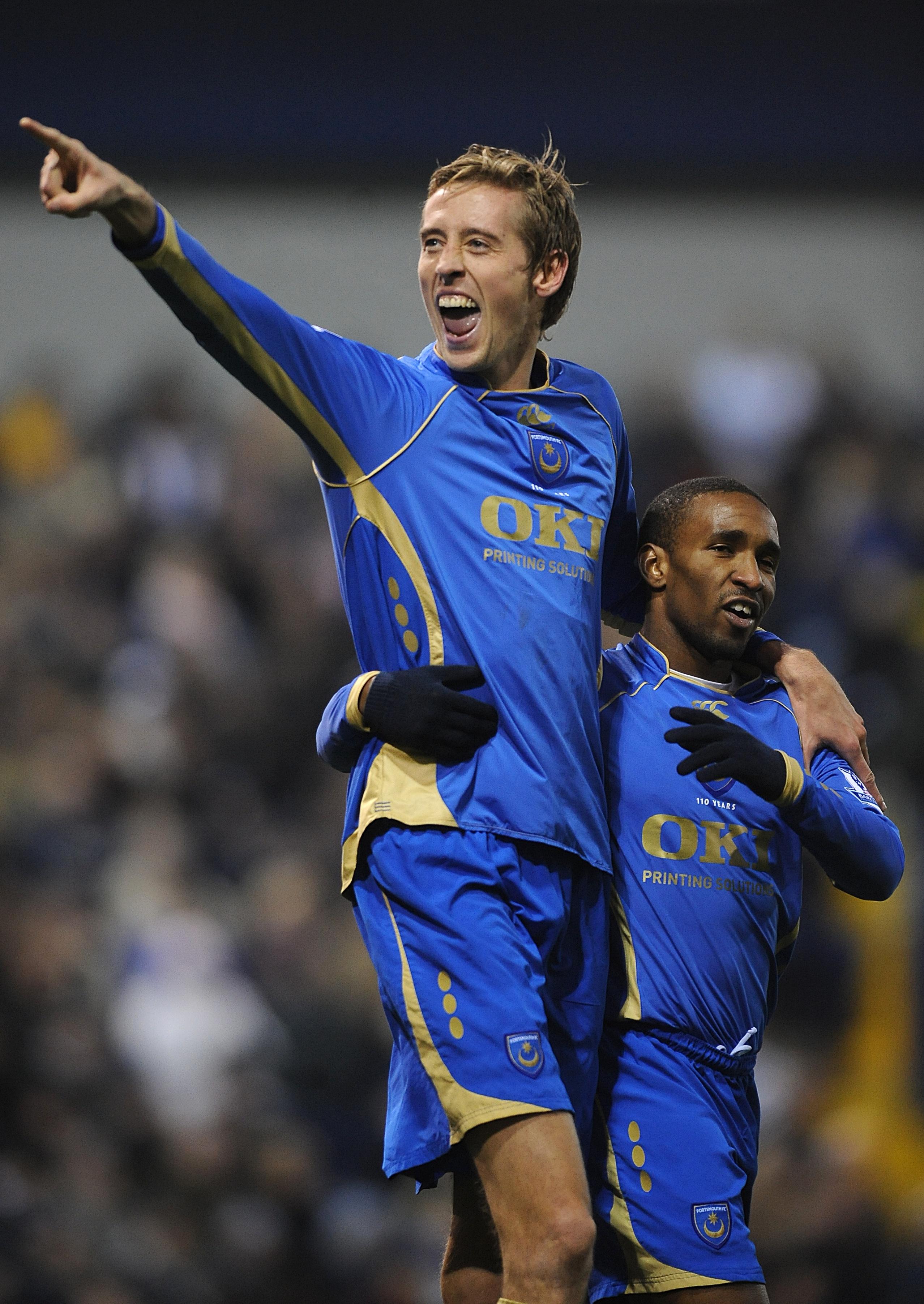 Unlike some players, Crouch can spend his close seasons eating and drinking whatever he likes without ever putting on a single pound.

And apparently some of his teammates don’t like it. “The way Charlie Adam looks at me,” he says of his cuddly Stoke colleague. 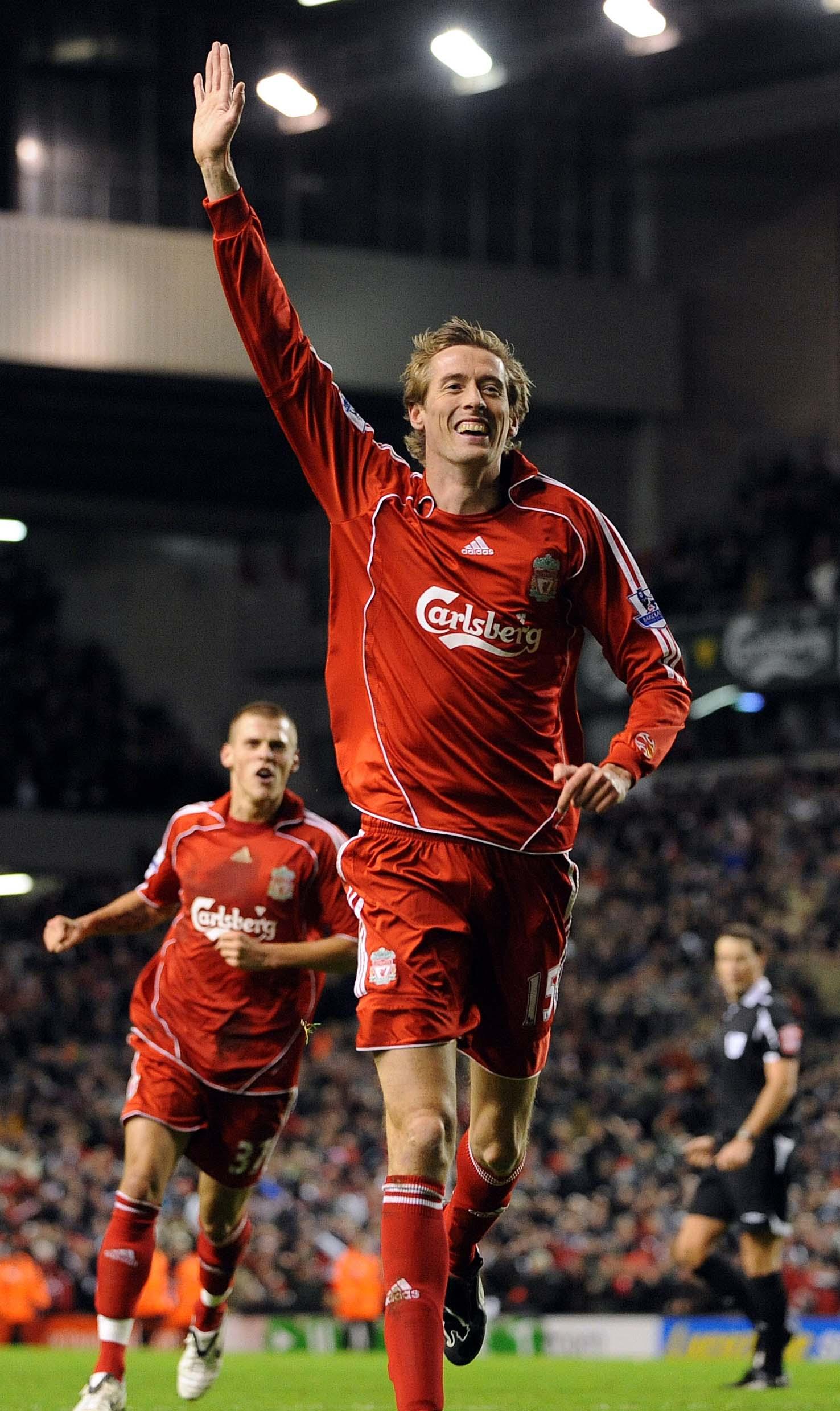 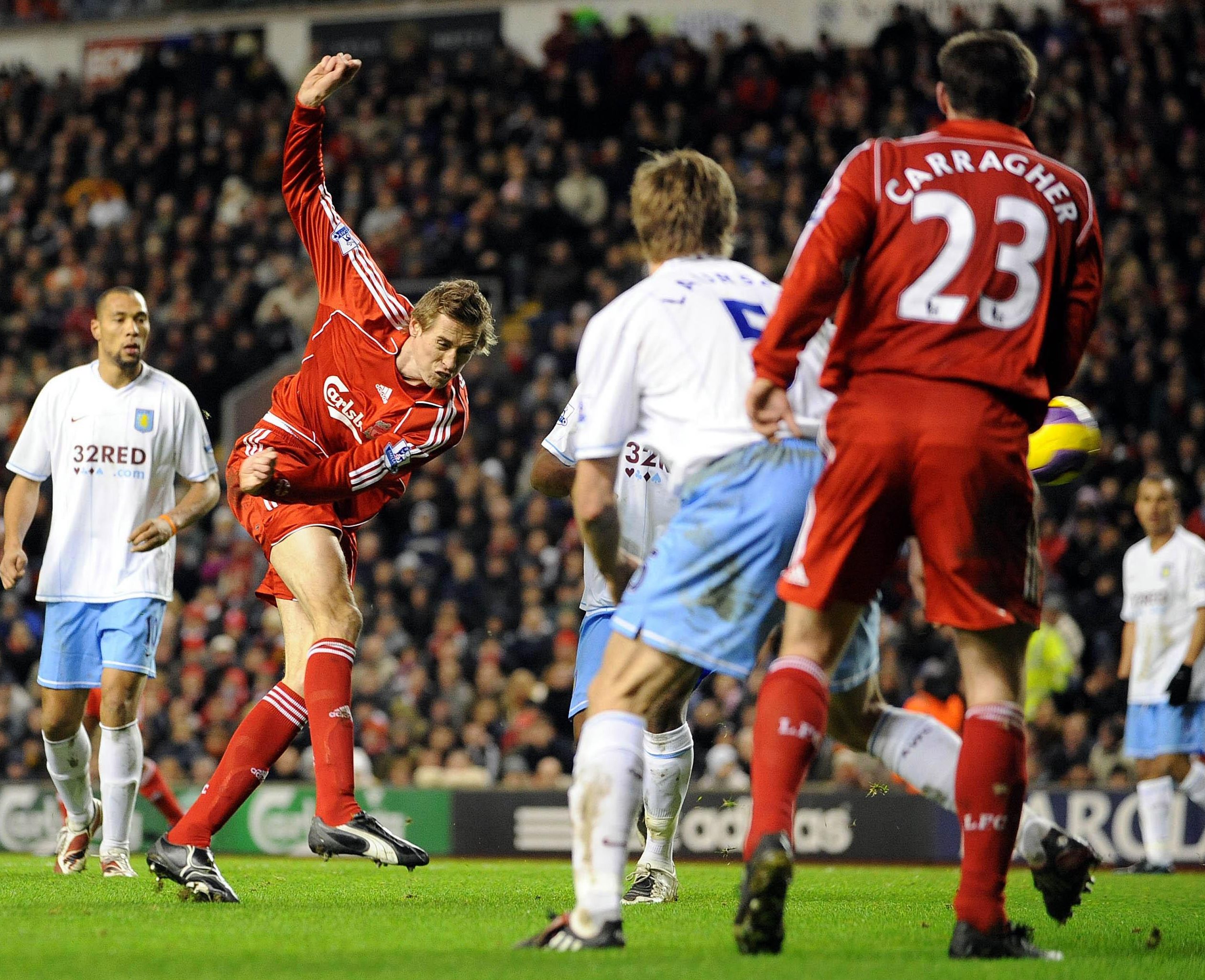 Shortly before Liverpool’s Champions League Final against AC Milan in 2007, the Reds squad were enjoying a training camp in Portugal and took time out to visit a go-karting track.

As the players raced around, Crouch pulled into the pits as his brakes weren’t working.

The trouble was Xabi Alonso and Drik Kuyt were straight ahead of him and he had no way of stopping.

He said: “I knew I would hit one of them and thought, ‘Who’s the most valuable?’ 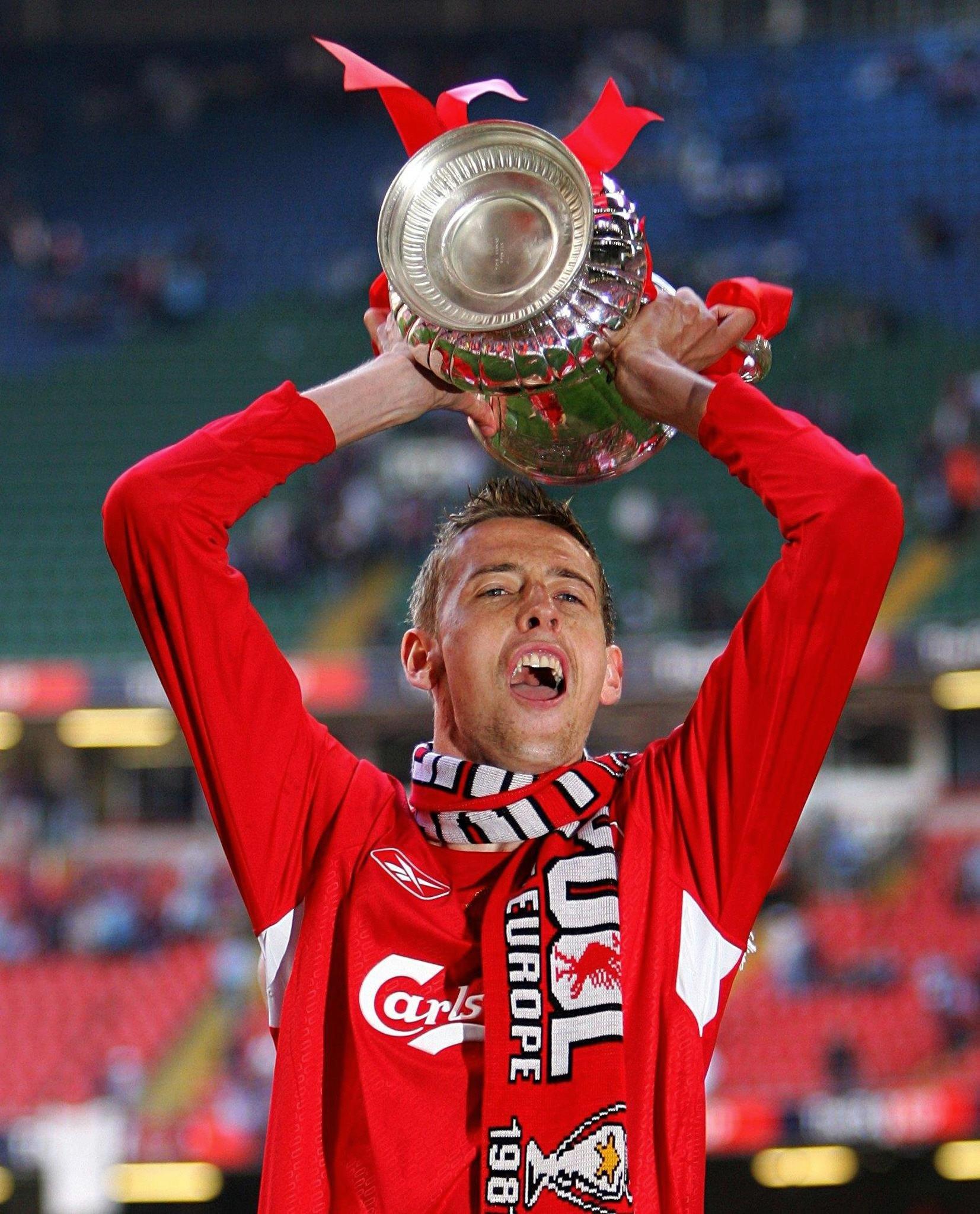 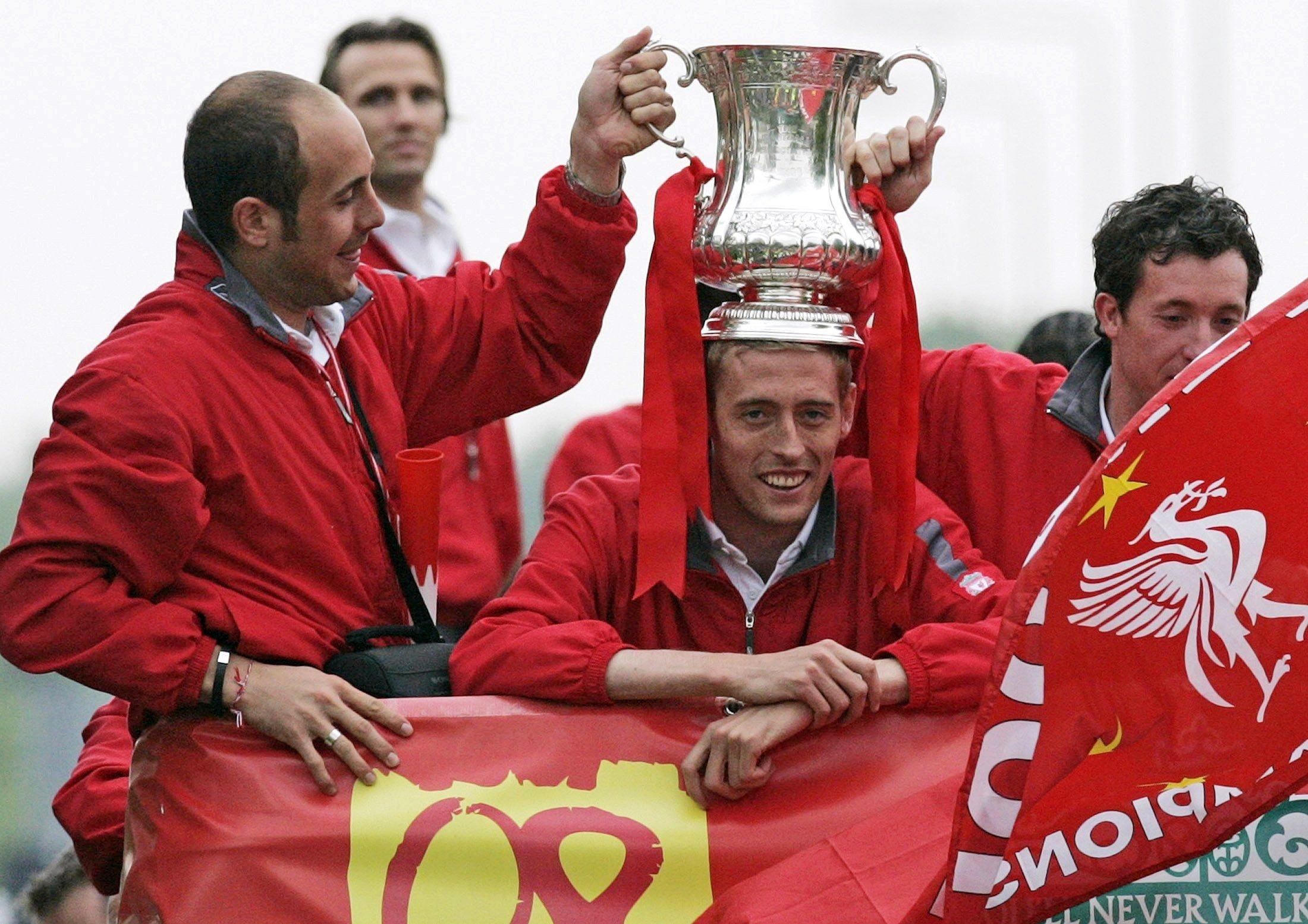 So Crouch headed for the Dutchman but, luckily, he managed to jump out of the way.

Shortly after, Crouch bailed out of his kart and watched as it smashed into a wall and burst into flames. He didn’t start in the Final.

He’s got a very big bed…

When he’s away from home, Peter Crouch’s feet will always stick out of the end of the hotel bed. 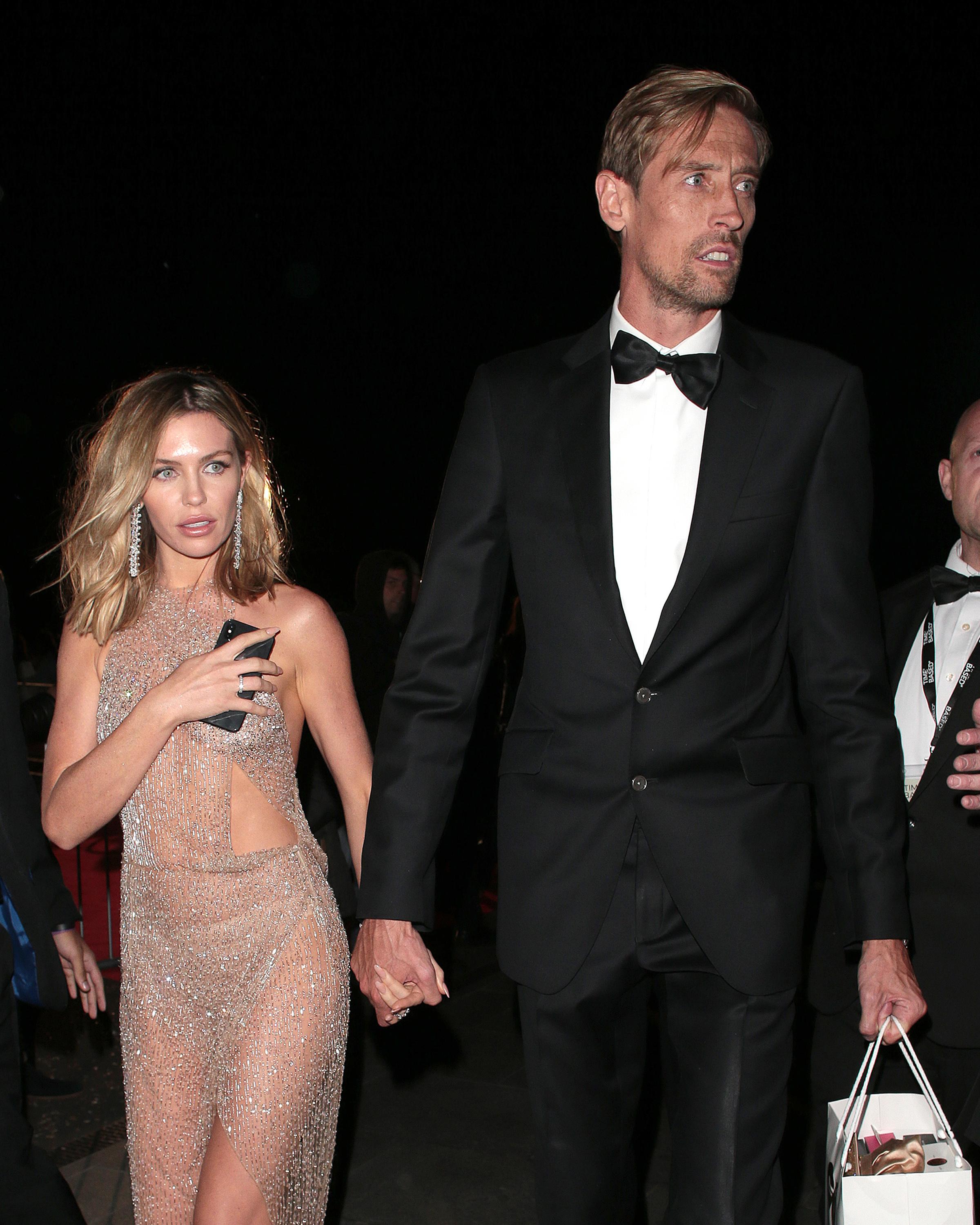 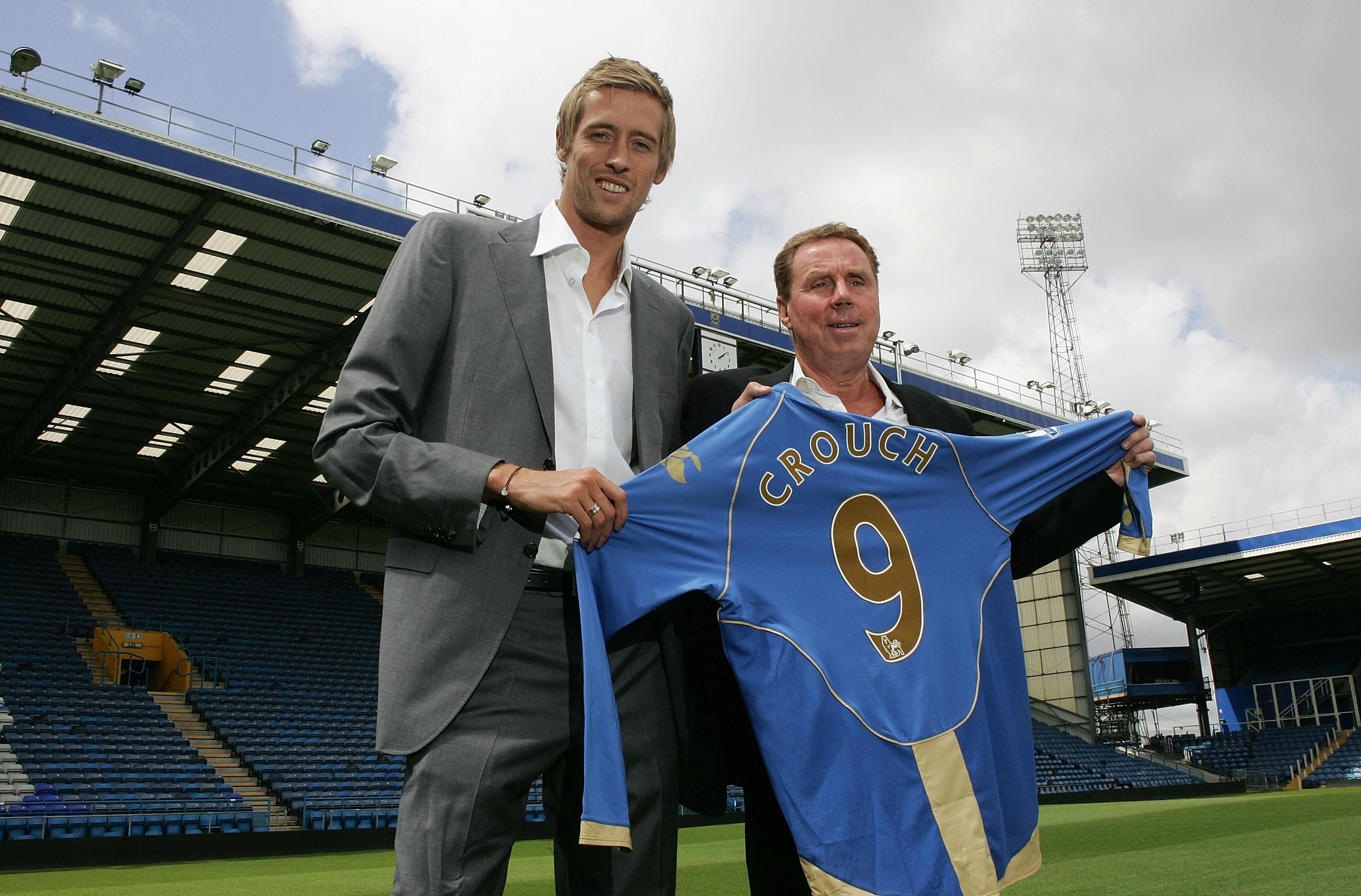 But not at home. Why? Because his bespoke bed is a massive 8ft long.

One of the benefits of being so tall is that you’re obviously at an advantage in any aerial battles that may occur.

That’s why Crouch is not only a target man par excellence but he’s also the holder of the Premier League record for the most headers ever scored. 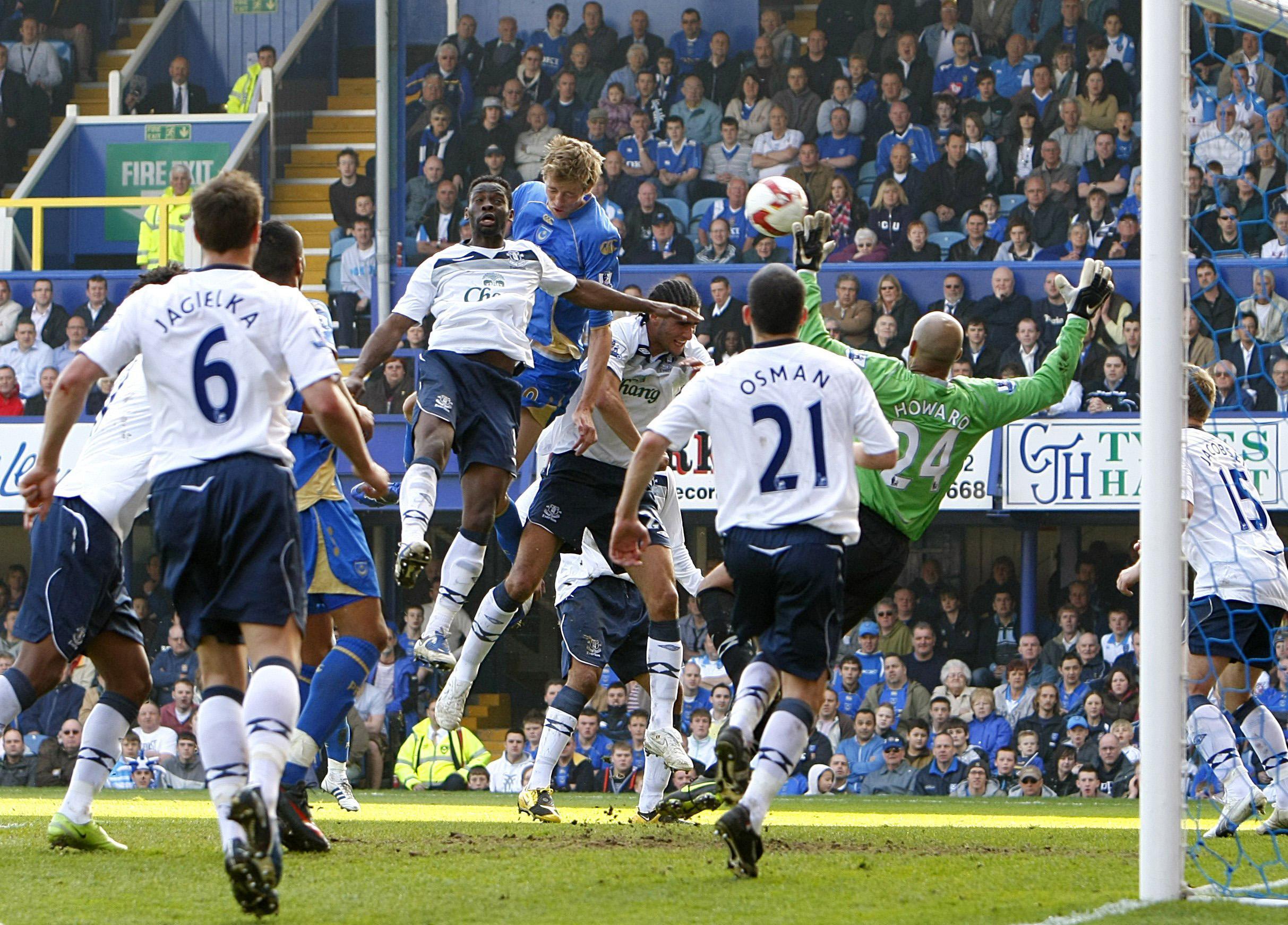 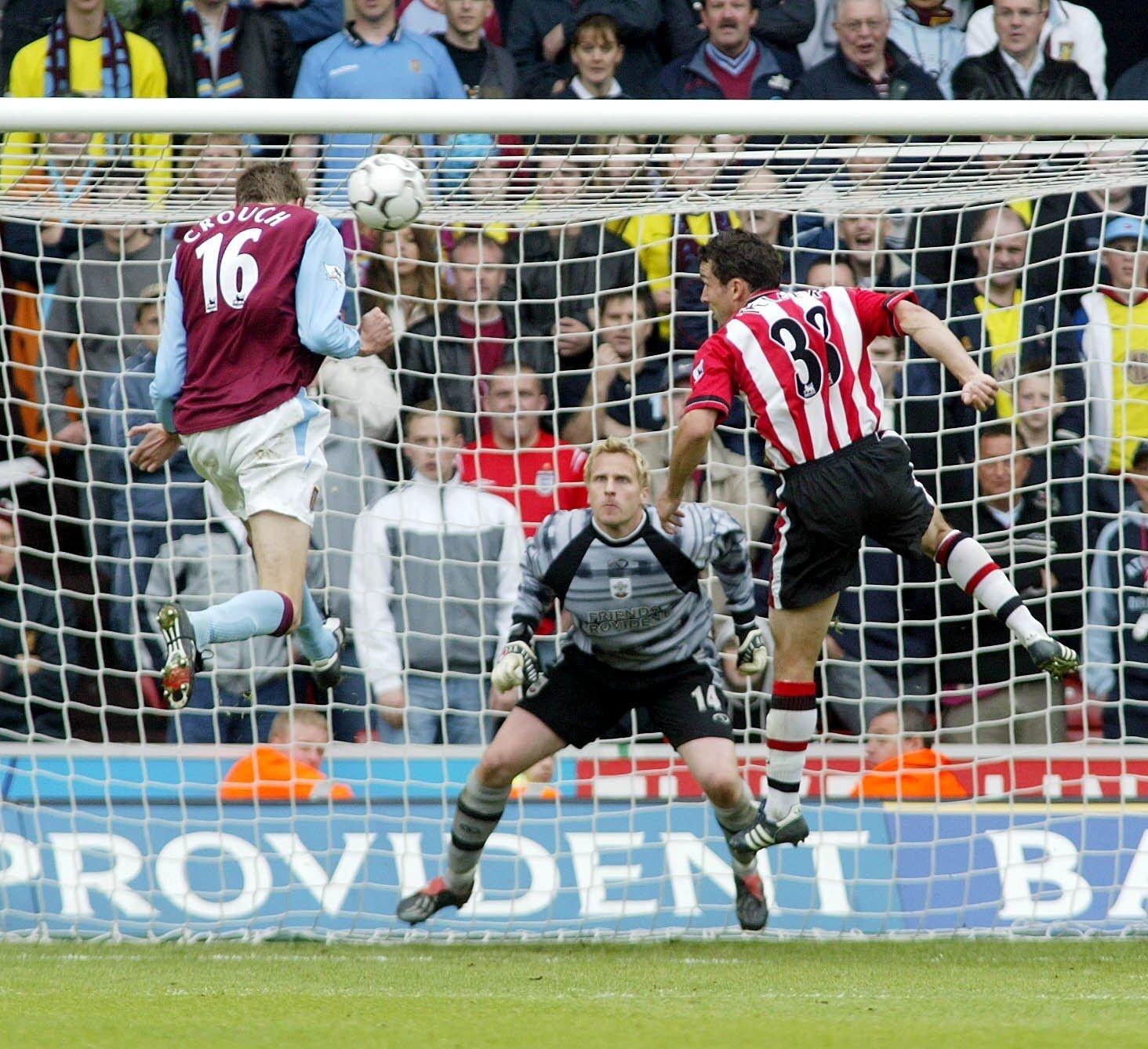 His tally of 51 headed goals is five more than former Blackburn, Newcastle and England striker Alan Shearer and even won him a place in the Guinness World Records book this year.

He still gets starstruck…

When he was on holiday in Ibiza, Crouch happened to run into his favourite footballer of all time, the man they called ‘O Fenomeno’, Brazilian striking legend, Ronaldo. 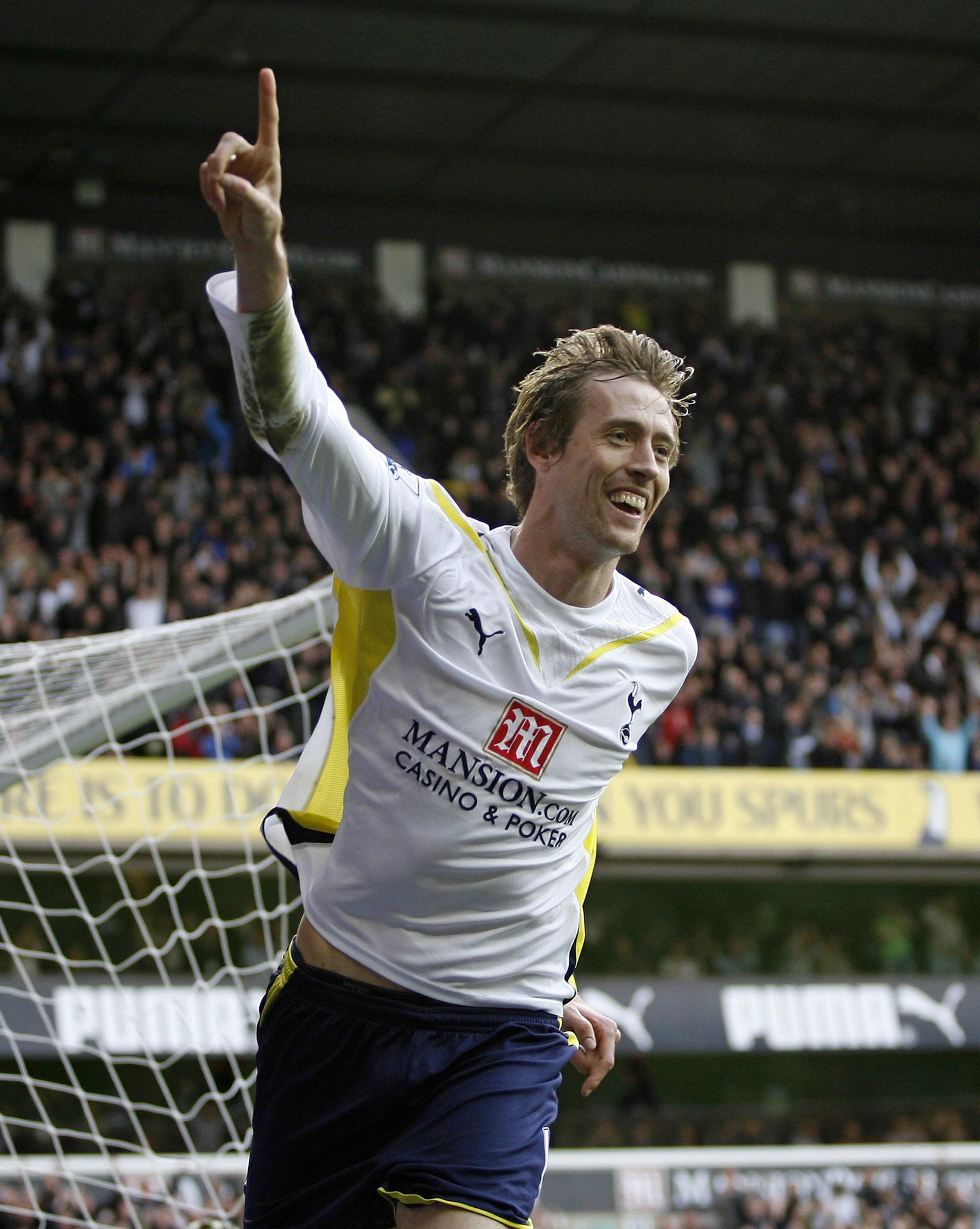 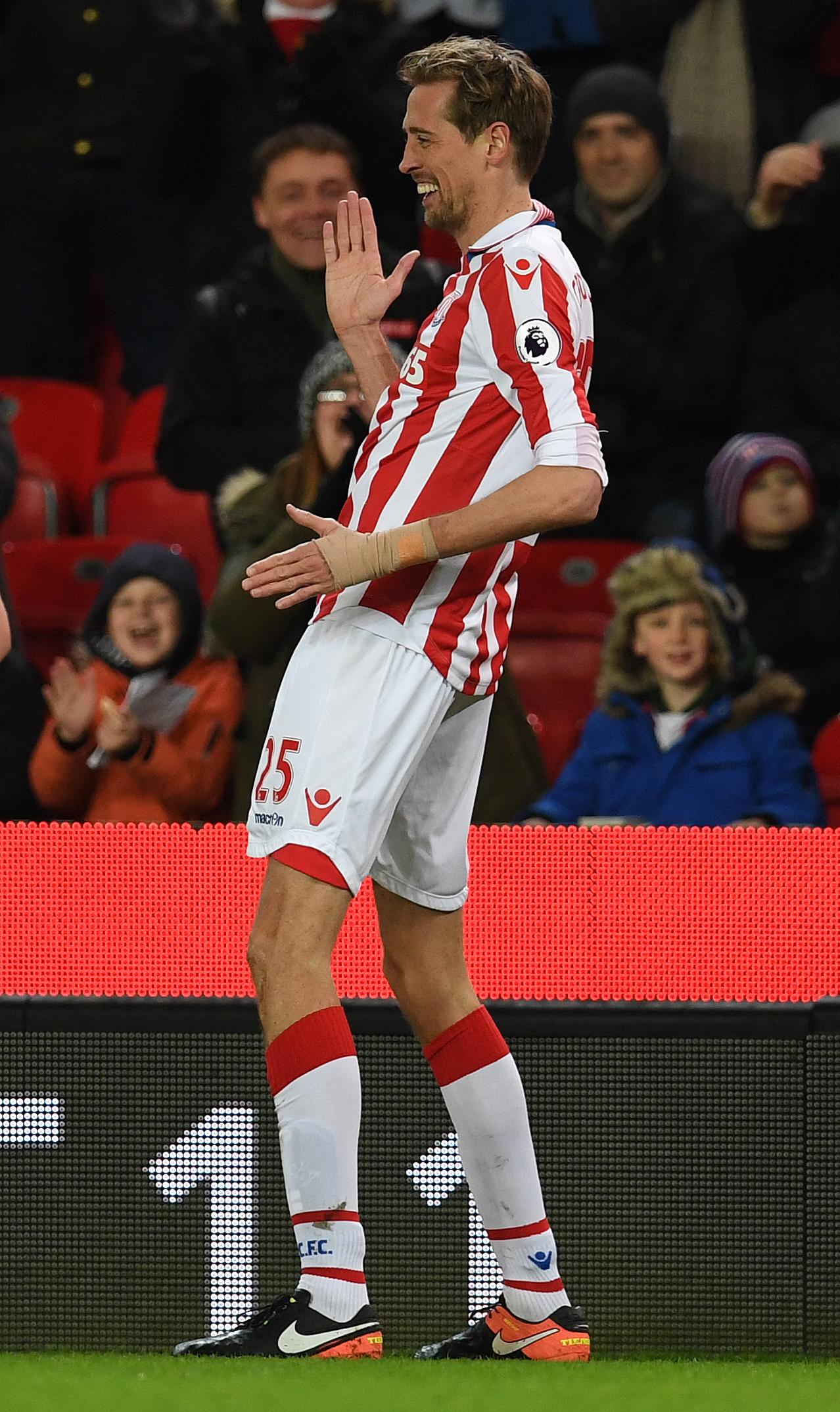 Plucking up the courage to approach him, Crouch asked for a photo and Ronaldo agreed.

“As we were taking the picture, I remember thinking, ‘I wonder if he knows who I am,” he recalls.