The team huddled together and stood in a line at the centre circle while Alcocorn knocked the ball around their own half. 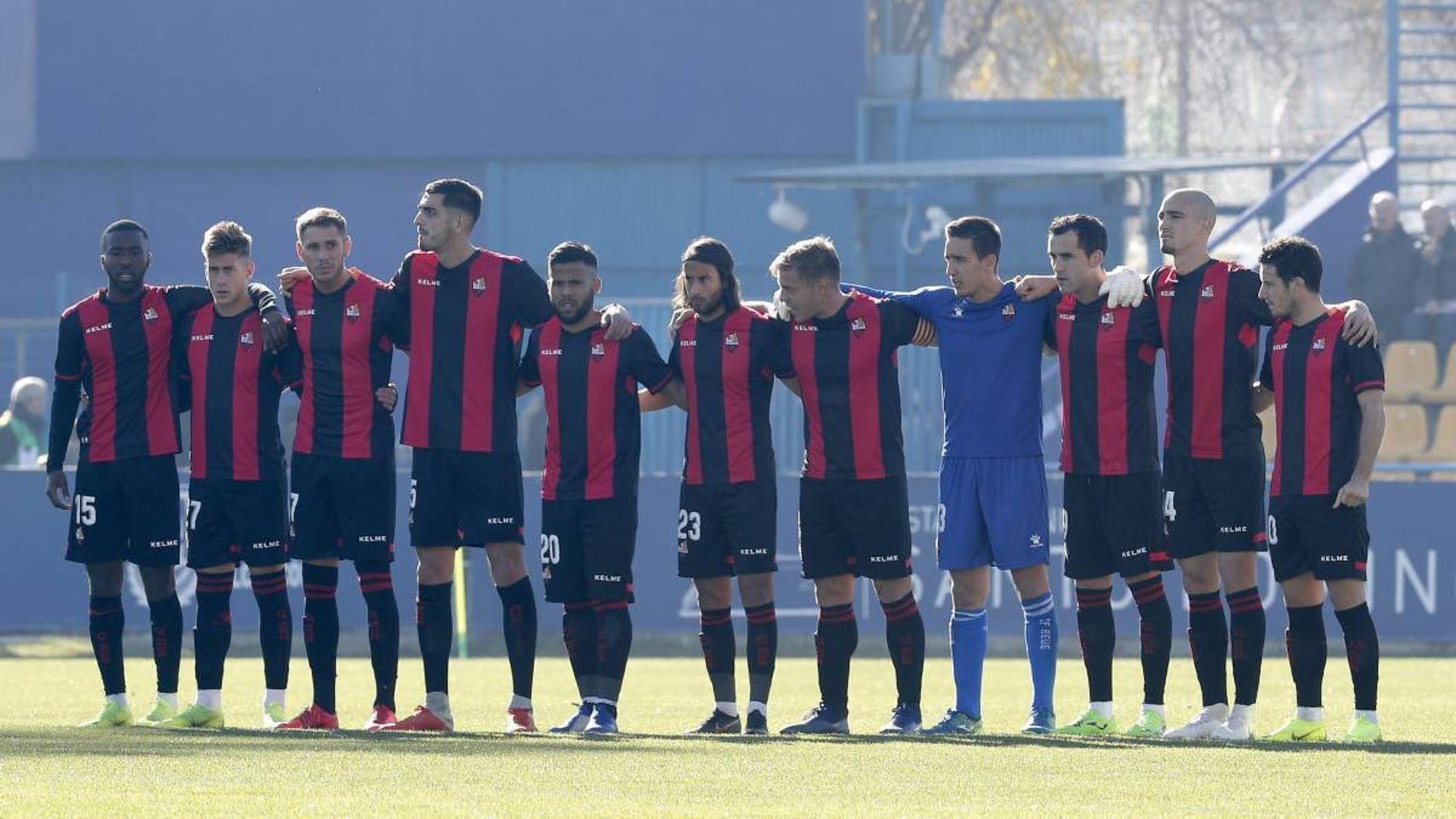 The players, including the goalkeeper, stood still for the first minute of the La Liga 2 showdown before the match commenced.

It is understood the players have not been paid in nearly three months because of the club's financial crisis.

Fans applauded and cheered as they watched the protest take place at the Estadio Municipal de Santo Domingo on Sunday.

And the home side refused to take advantage of the game out of respect for their opponents. 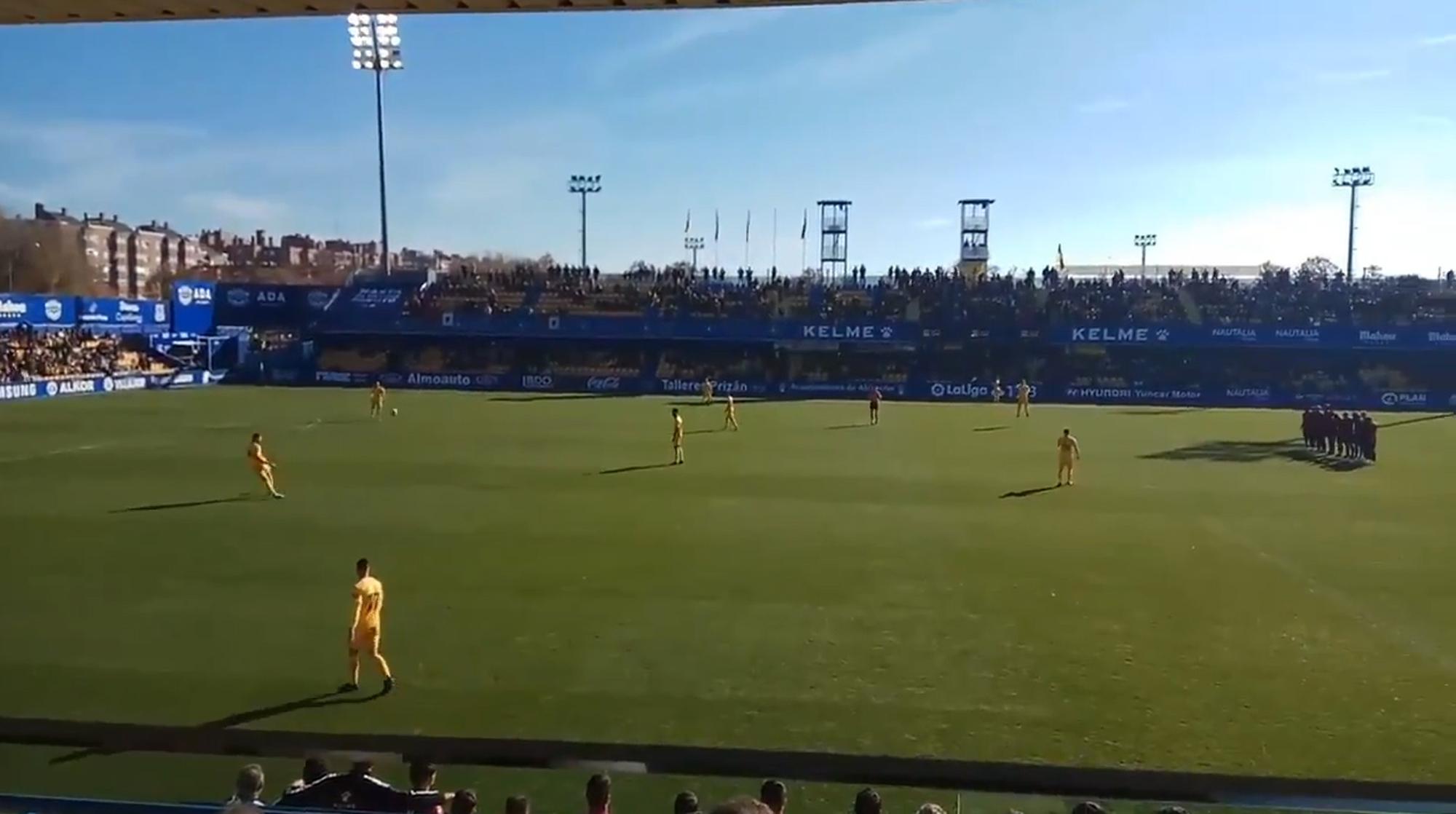 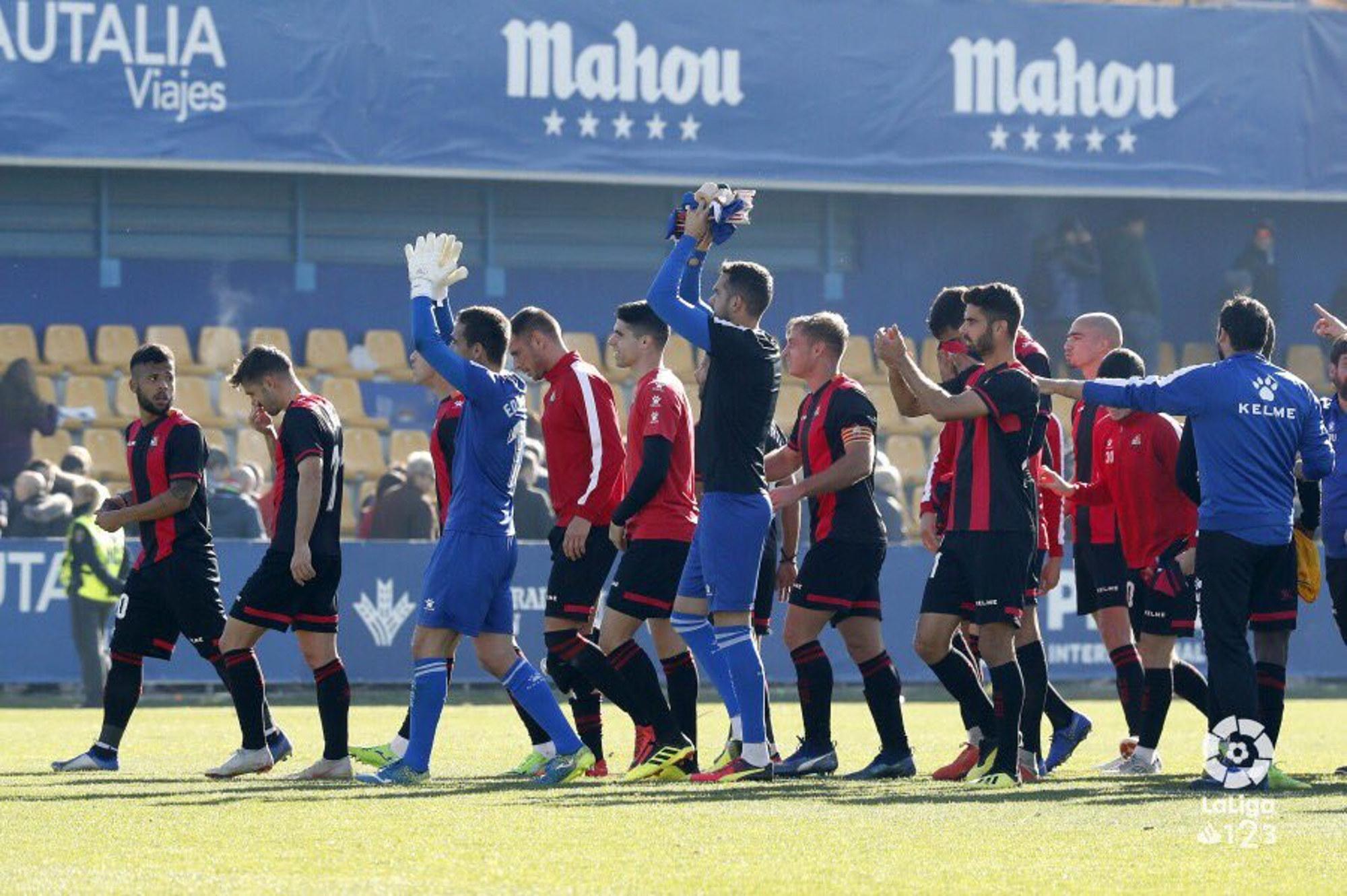 Reus have reportedly failed to fork out around £711,000 of wages to their employees – 80 per cent of which is owed to the players.

If they are not paid by midnight on Monday, a clause in contract will allow them to quit the club and search for a new team.

But La Liga have allegedly offered to pay the players directly into their bank accounts to stop them leaving.

Reports claim the squad have voted to accept the league's offer, but five players disagreed. 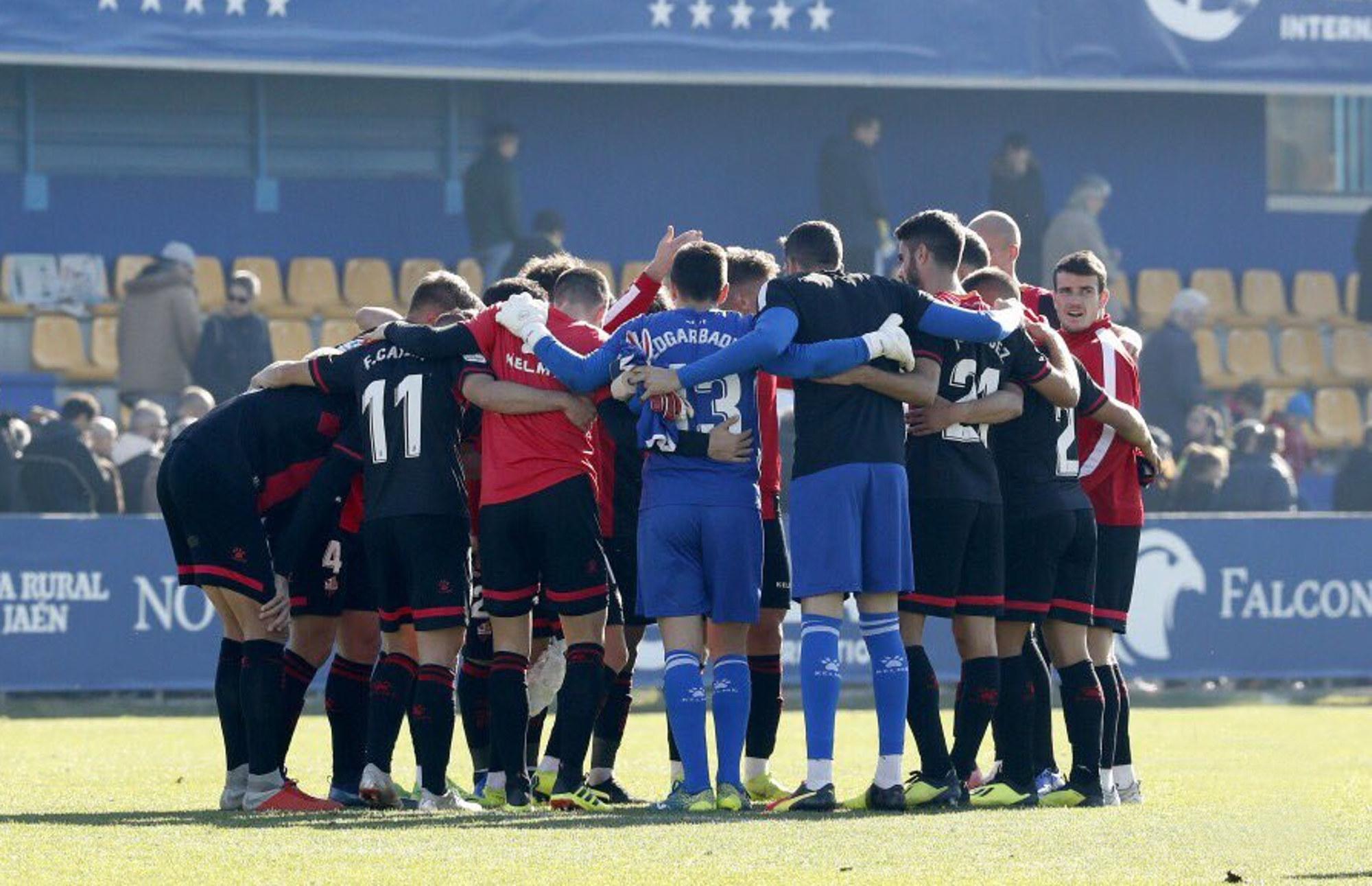 Reus went on to win the match 1-0 after Luis Gustavo scored from the spot in the first half of the match.

Alcorcon defender Carlos Bellvis received a red card for giving away the penalty.

But Xavi Bartolo's side are 20th in the Spanish second-tier after picking up just four wins from 17 matches. 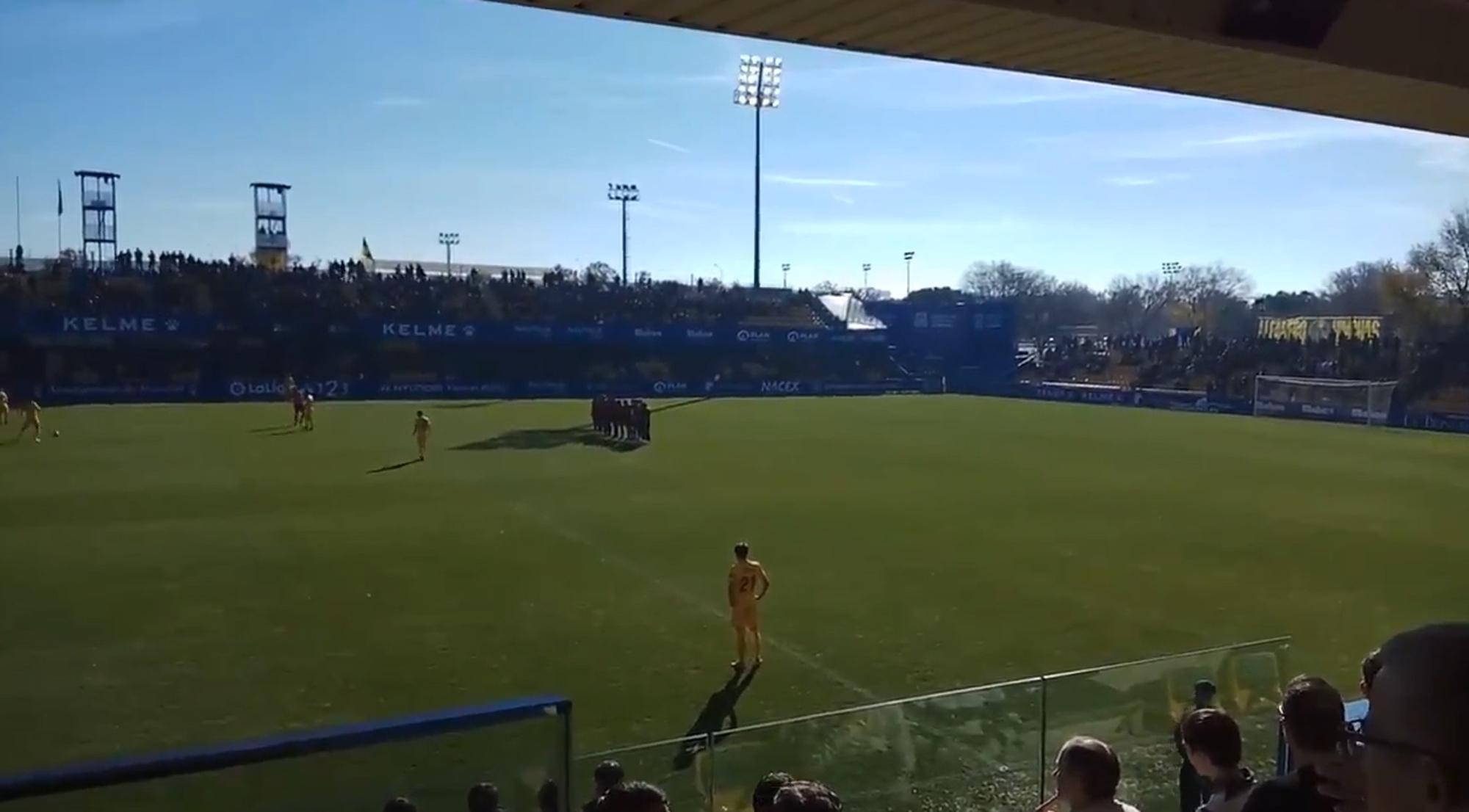