MATTY CASH posed for photos at the Polish embassy as he kickstarted the process to switch international allegiance.

The Slough-born Aston Villa star, 24, headed for the government building with his family in London on Saturday for a meeting with officials. 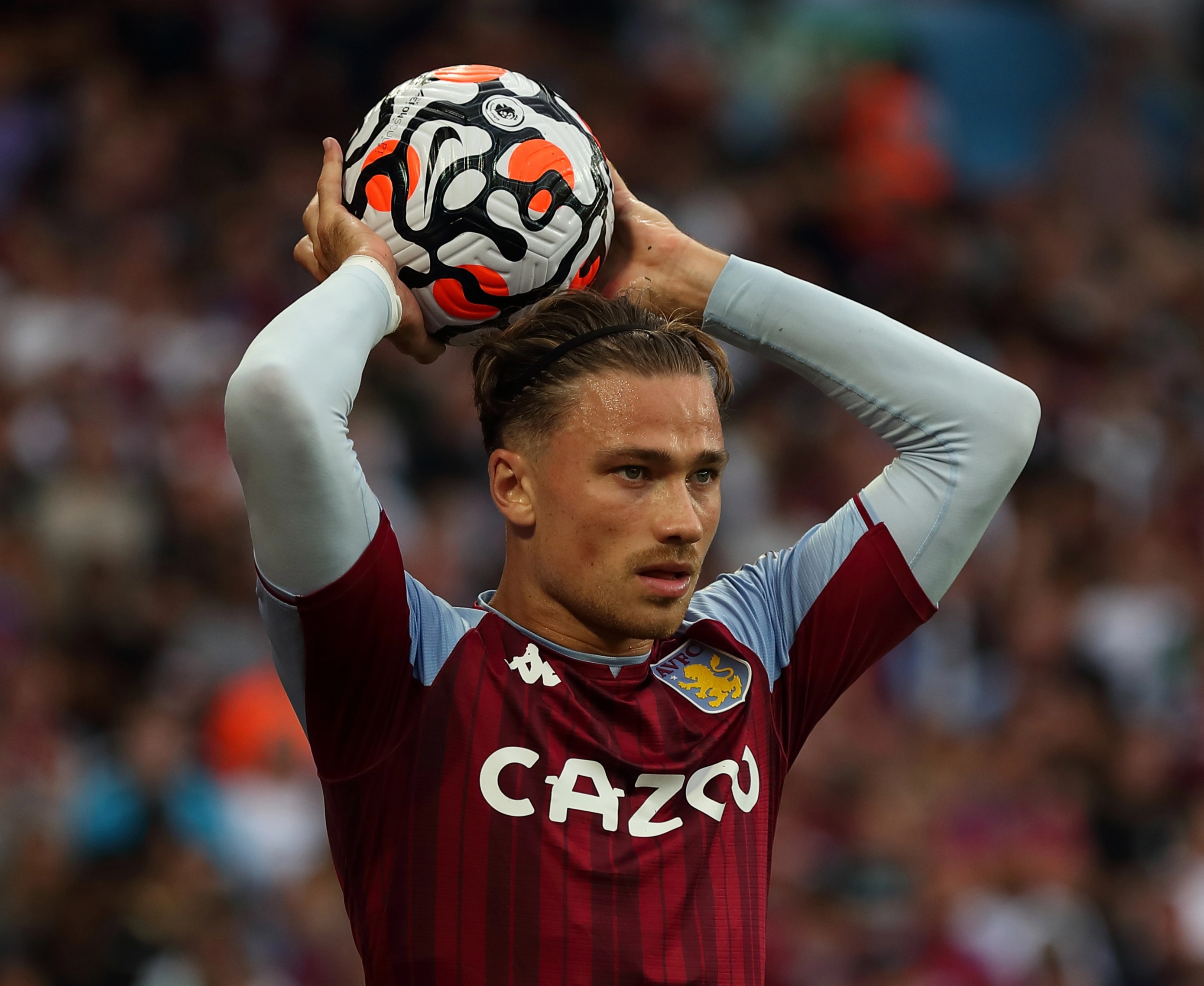 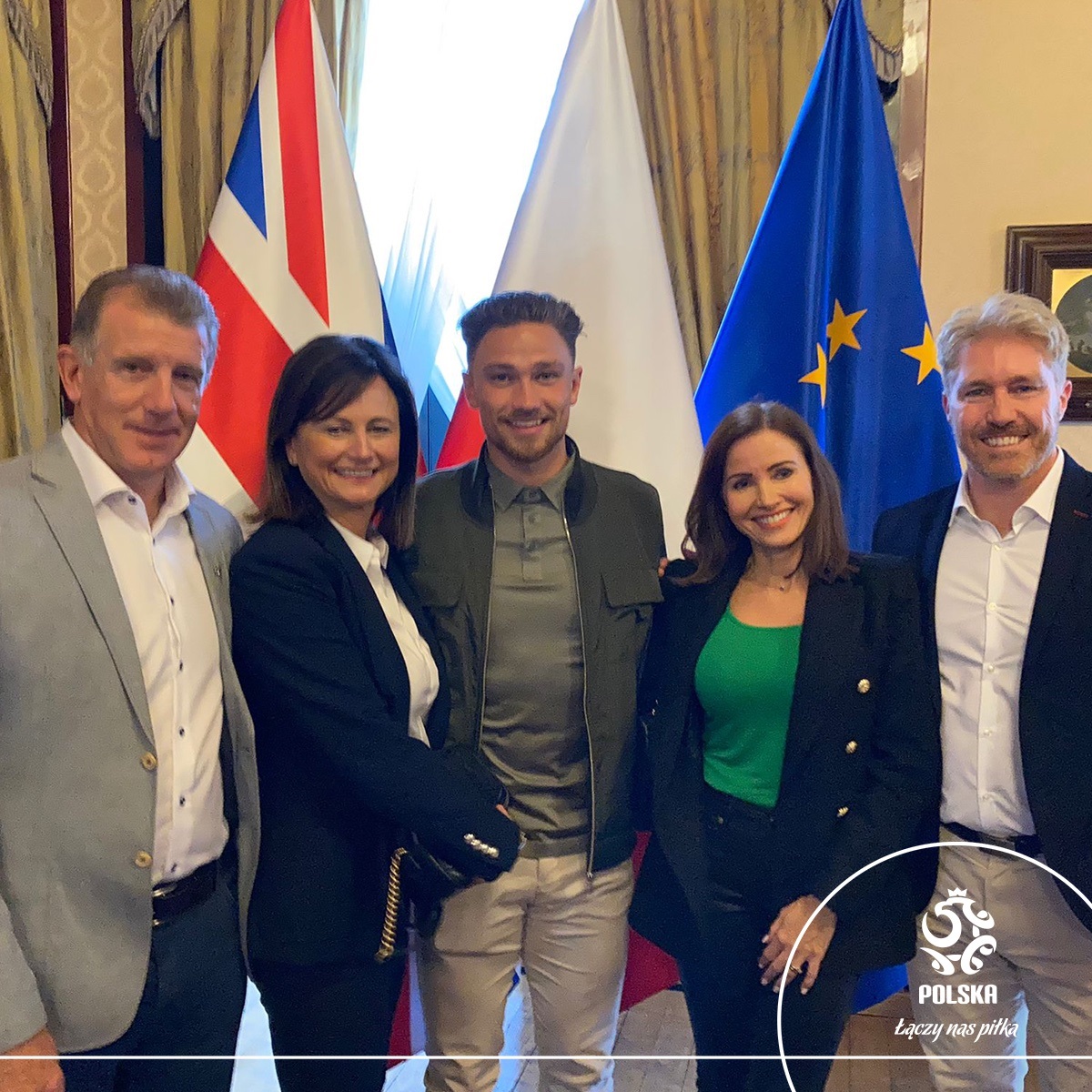 He was in the capital anyway after featuring in the Villans' 3-1 defeat at Arsenal on Friday night.

And he made the most of his Saturday off to help pursue his international career.

According to Fabrizio Romano, the initial stages are done.

However, a number of checkpoints still need to be completed – including obtaining his Polish passport – before Cash can represent the country of his mother.

Barbara was born in England but her parents are Polish and emigrated during the Second World War.

Speaking last month, Cash said: "My grandmother and grandad were born in Poland and mum is Polish too, so I grew up around a Polish family.

"I have extended family back in Poland on my mum's side, a few still live in Poland while others came to England a while back.

"It's generated a lot of excitement within the family and my nan is buzzing!"

Uncapped Cash made the call to switch from playing for England to Poland in September.

Despite his impressive performances under Dean Smith, he is will down the pecking order for Gareth Southgate who has up to TWENTY right-backs to choose from.

But now Cash is waiting for the transition with Fifa to all to get done and see if Paulo Sousa will call the in-form full-back up.

He added: "We'll need to see what happens. I have to get the passport and all my documentation sorted for citizenship first and then it will be up to the manager, Paulo Sousa, whether he calls me up.

"I haven't spoken with him personally but my agent has. I can't say too much about it yet until everything is complete and I'm eligible to be called up. Until then it's a work in progress.

"It's just a case of waiting now. But it will be a good opportunity for me.

"Obviously if the opportunity does come, playing international football is something that every boy would dream of doing. Playing on the big stage is what you want.

"I've no problems about being in the same group as England but I'll probably get a bit of stick from the Aston Villa lads for that!" 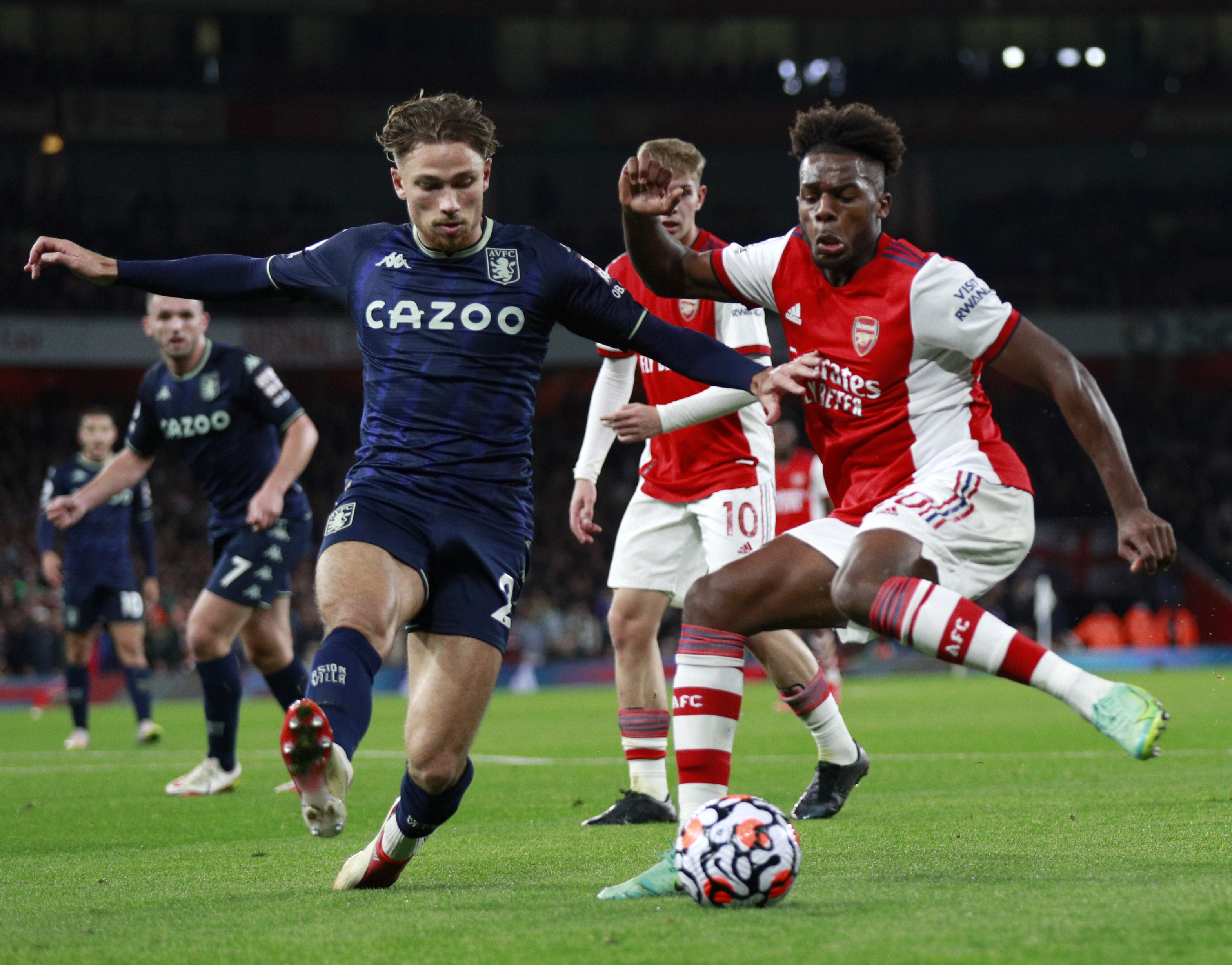