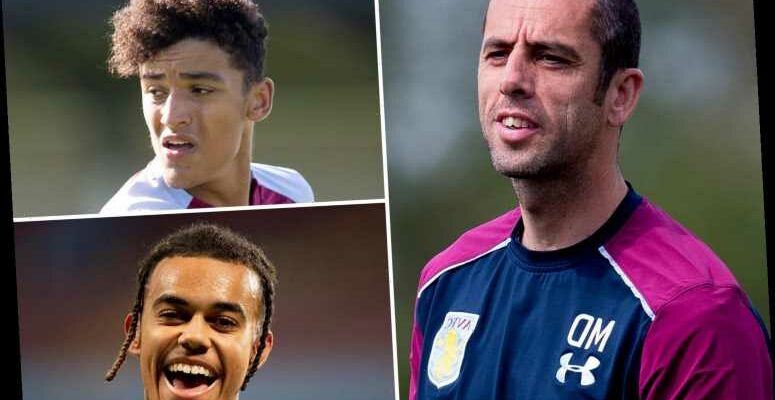 ASTON VILLA'S FA Cup third-round clash with Liverpool WILL go ahead as planned, with the Villans forced to field a team of kids.

The Midlands side held emergency talks with the FA on Thursday after a 'significant' coronavirus outbreak at the club. 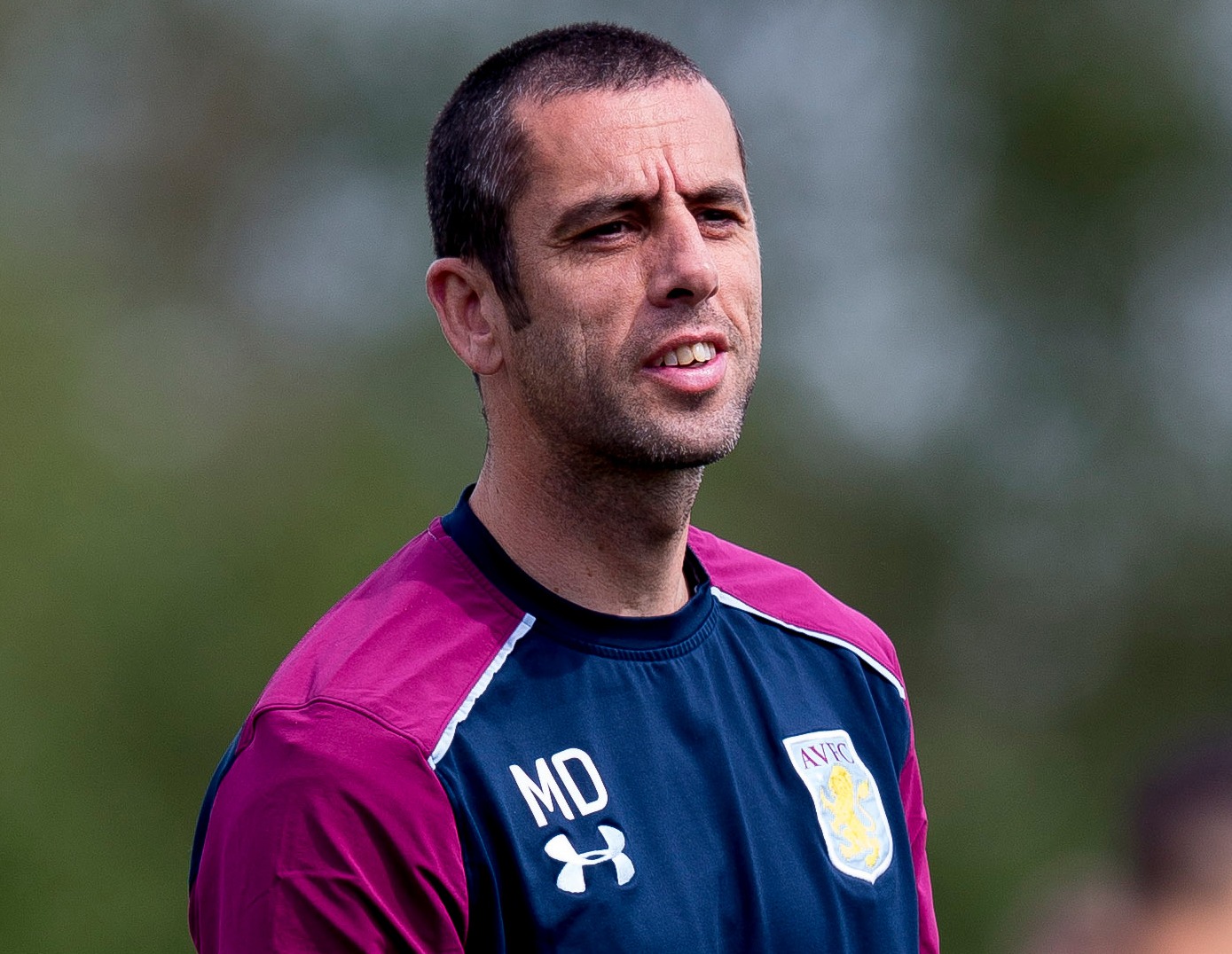 Their Bodymoor Heath training ground was closed after a large number of first-team players and staff tested positive.

But they have been given the green light to play their third-round tie after agreeing to field a team of youth stars.

Under-23 coach Mark Delaney will be in charge of a youth team, with boss Dean Smith and assistants John Terry, Richard O’Kelly and Craig Shakespeare all in isolation.

The clash will go ahead as planned, with kick-off 7.45pm on Friday January 8, although Delaney will be forced to dip into the Under-18s to make up the numbers.

Taking to Twitter, the club revealed: "Aston Villa can confirm that the #EmiratesFACup Third Round tie with Liverpool will be played at Villa Park this evening (7.45pm KO)."

Villa have been hampered even further by the fact some of their top young talent have trained with the first-team recently and are included in their affected bubble.

That could rob Villa of promising starlets such as former Barcelona kid Louie Barry and Jacob Ramsey.

The news comes as a major boost to the FA Cup, with the competition ravaged by clubs being hit hard by Covid-19. 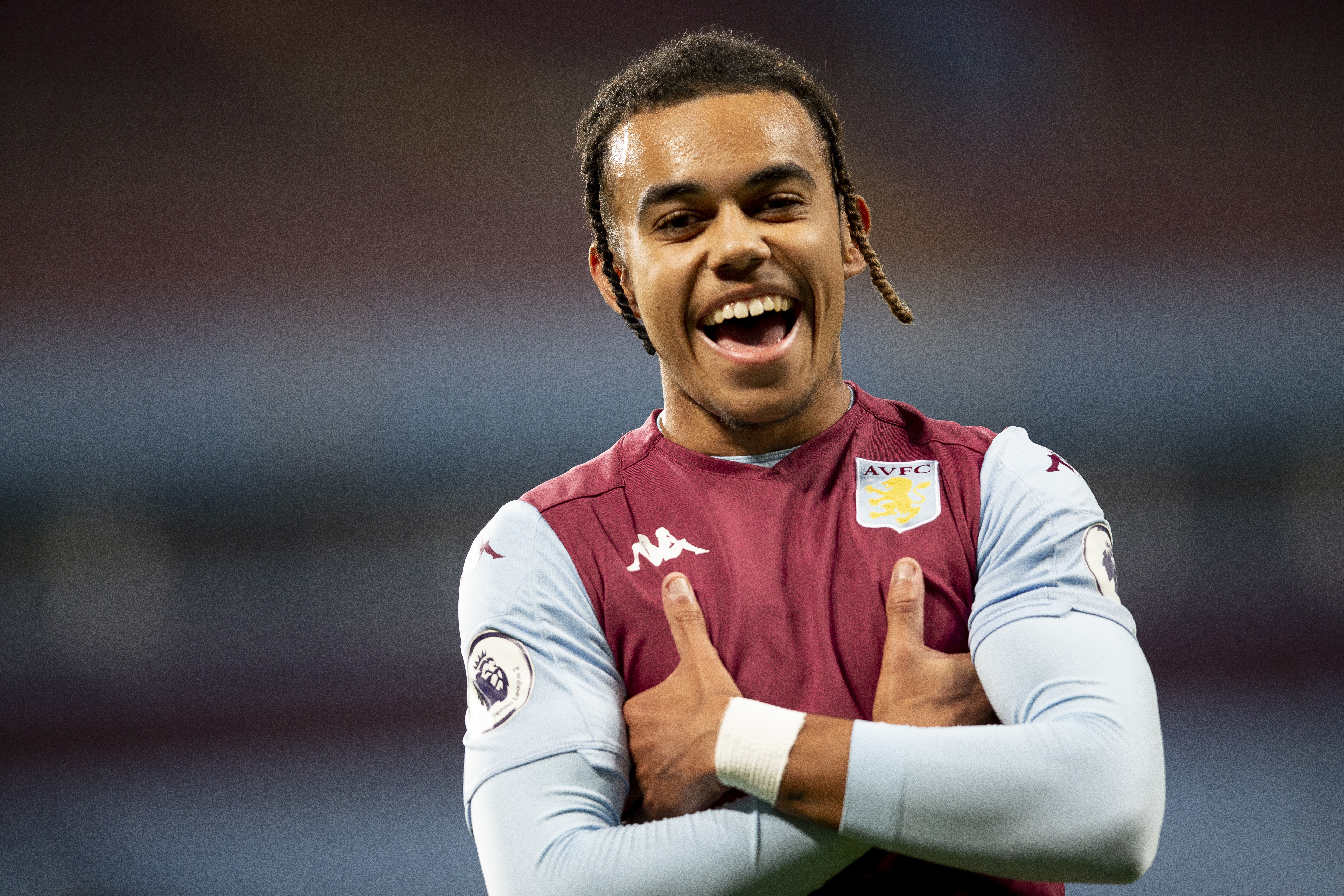 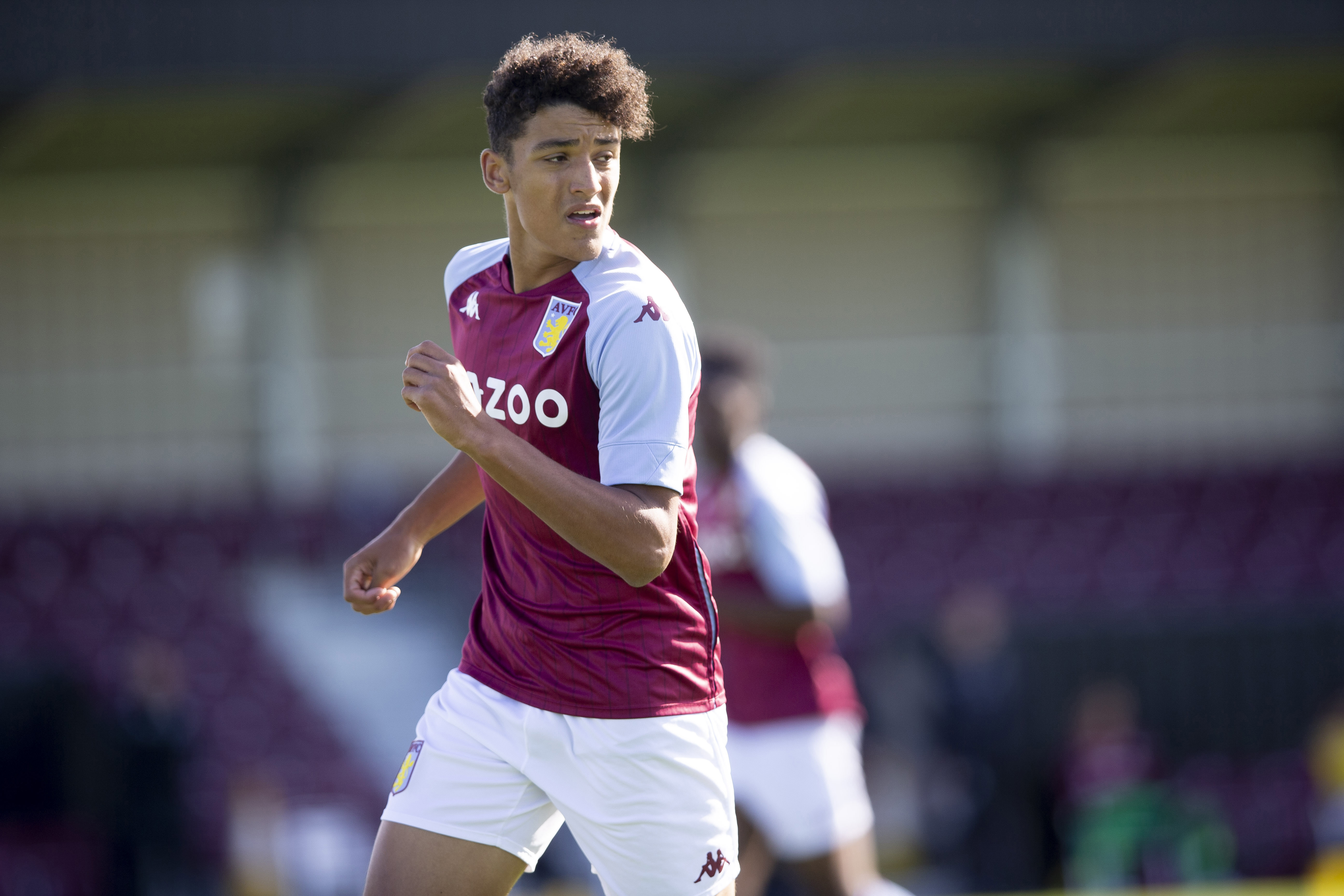 Shrewsbury’s match with Southampton on Saturday has already been postponed following an outbreak at the League One club.

The League One side face being kicked out of the competition, but could be saved by a the 'double-draw'.

Doubts also hang over Middlesbrough’s game at Brentford, while Derby will field a shadow side against non-league Chorley.

Next Saturday’s home clash with Everton is also in doubt, sparking another fixture crisis.

But for now they will take to the field as they welcome Liverpool in the cup.

The last time the Reds travelled to Villa Park was October's Premier League clash, with the hosts storming to a shock 7-2 win.

Liverpool are voluntarily set to field a team of youngsters for the game, as Jurgen Klopp has done in recent seasons in the competition.

The likes of Caoimhin Kelleher, Rhys Williams, Nathaniel Phillips and Neco Williams are likely to start.

Fringe players such as Divock Origi, Xherdan Shaqiri and Takumi Minamino are also set to feature.

Just over a year ago, a young Reds team were thumped 5-0 by Villa in the Carabao Cup quarter-finals, with the Midlands this time at risk of a mauling.