Grealish, 25, was announced as Man City's latest signing on Thursday as he joined the English champions for £100million. 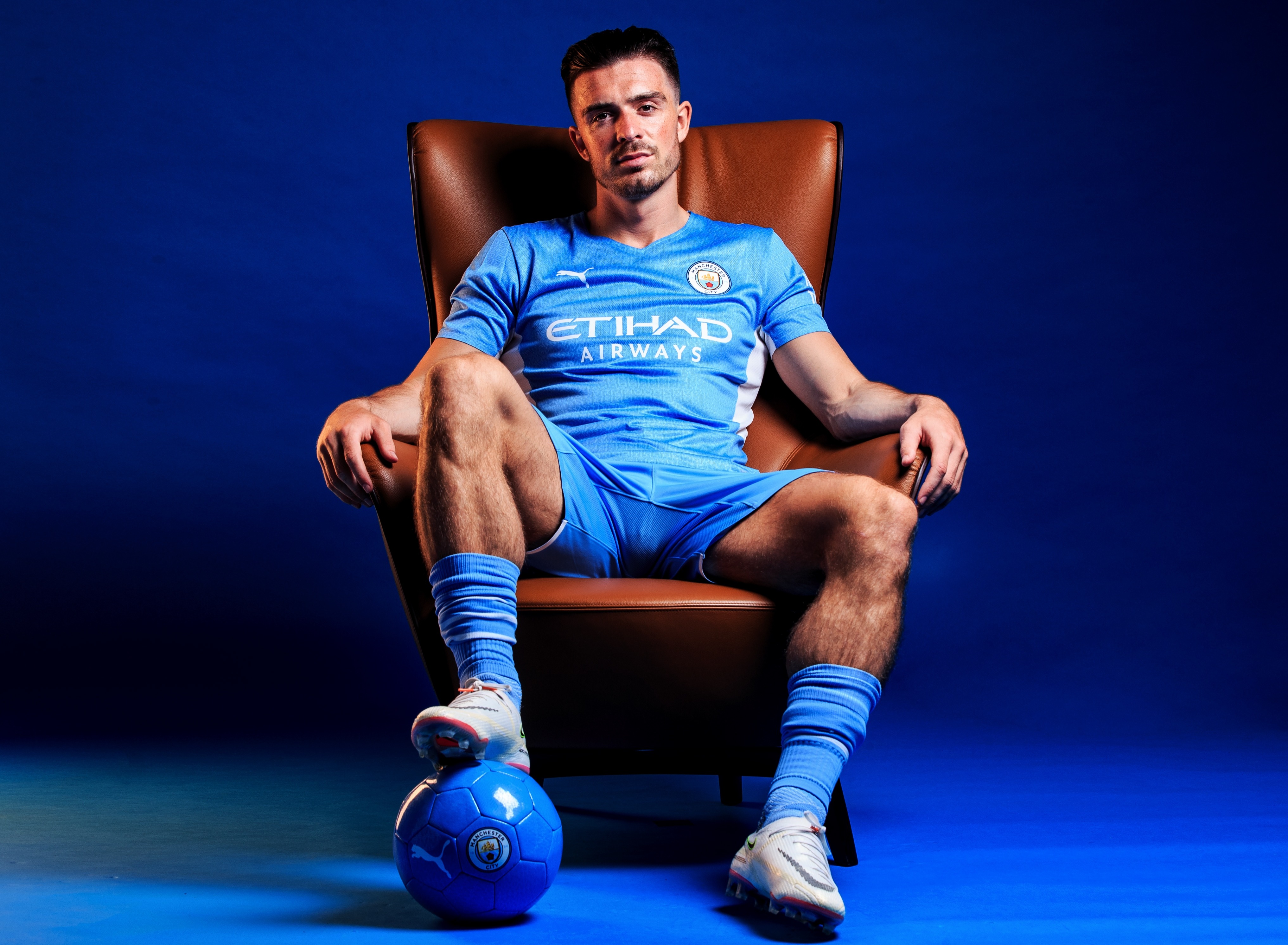 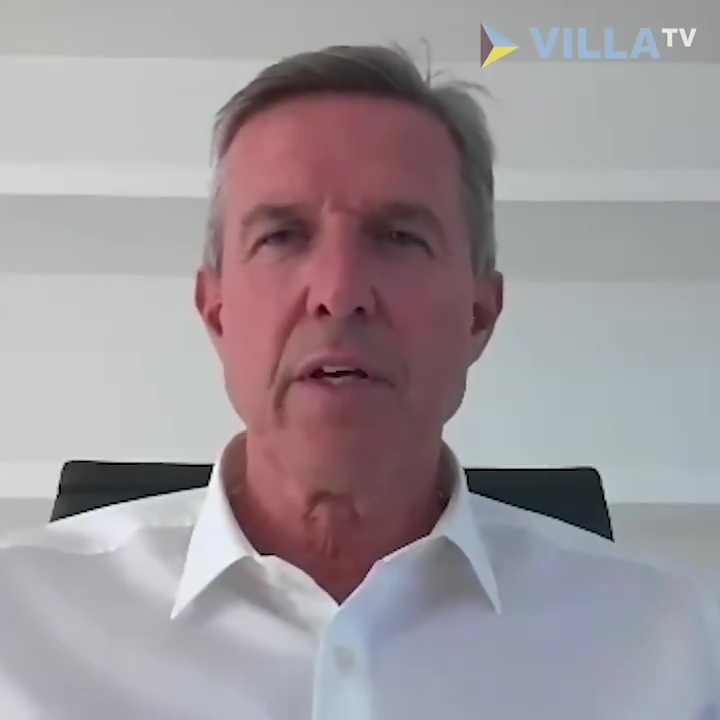 And some Villa fans were angered by the transfer given the playmaker only signed a new deal with the Midlands club last summer.

However, CEO Christian Purslow has now confirmed that there was a release clause in the contract which Man City met to trigger his departure.

Speaking on Twitter, he said: “Jack wanted to be certain that if at any point a Champions League club came in for him and Aston Villa was not in that competition, that we would not stand in his way.

“For that reason, we agreed to incorporate a so-called release clause into his contract.

"Our board set this clause at a value of £100million, knowing that would be, by some way, a record price for a British footballer and also a record fee for any player bought by a Premier League club.

“Put another way, we set the value at a level we hoped would not be met, but which would reflect his truly unique value to Aston Villa.”

Purslow also went on to reveal what Grealish – who has been with Villa since the age of six – told the club was the reason for deciding to leave as he requested they exercise the release clause.

He added: “Ultimately, he [Grealis] said it boiled down to wanting to play Champions League football now.

"Most importantly for our supporters tonight, I want you all to be reassured that the board, [manager] Dean Smith, [sporting director] Johan Lange and I obviously knew this day might come and we have planned accordingly.”

But last season he enjoyed a real breakout campaign in the Premier League, contributing 18 goal involvements in 26 matches.

And he has also made his mark with the national team, earning 12 caps and being selected by Gareth Southgate as part of England's 26-man Euro 2020 squad.

He went on to assist twice at the tournament and has become a fan favourite among England supporters.