Villa boss Dean Smith is desperate to improve his attacking options following the club’s successful battle to avoid relegation from the Premier League. 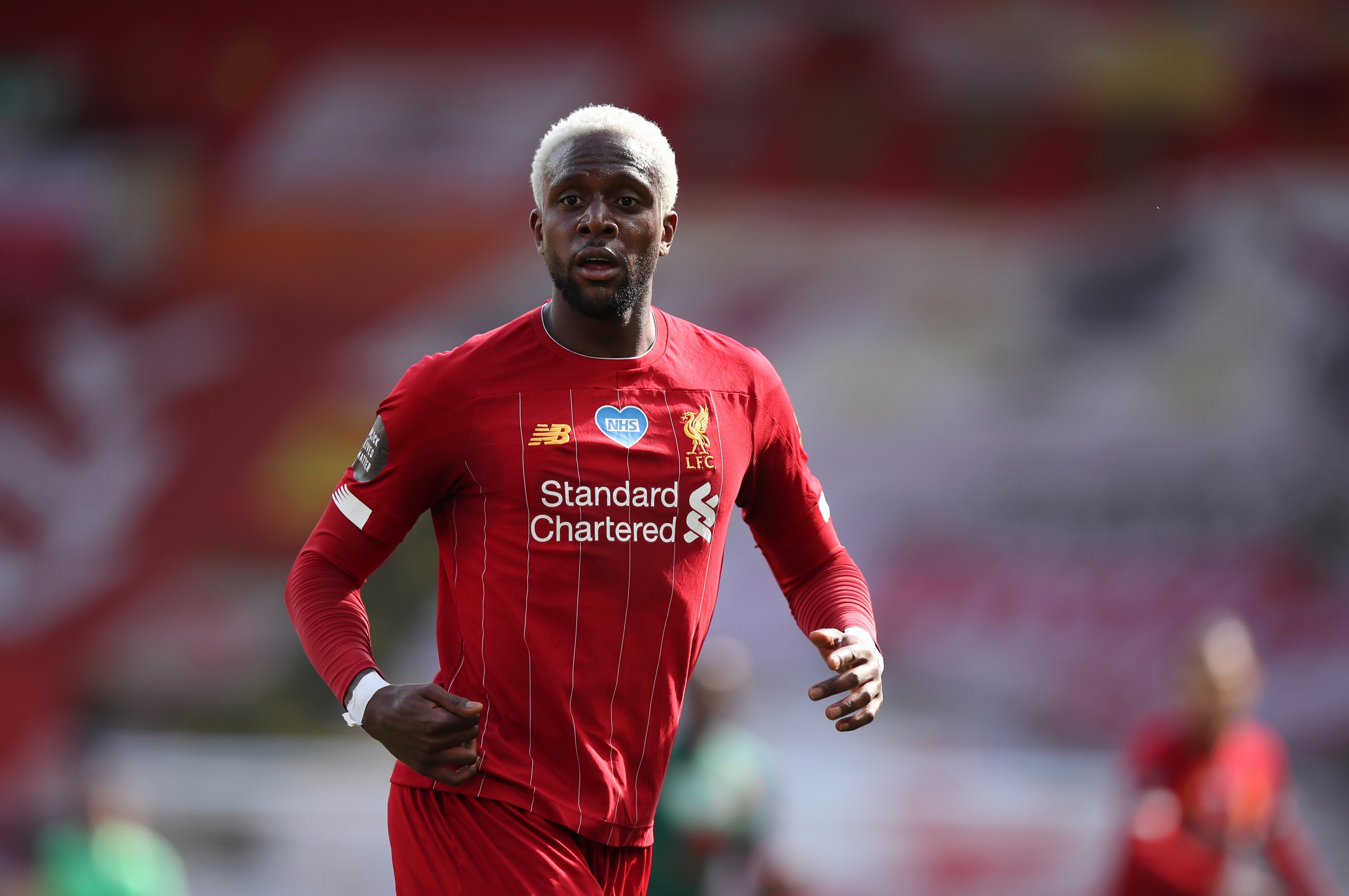 And Reds star Origi is one of the options in his mind, with the Belgian international only a bit-part player with the champions.

The 25-year-old figured in 44 games for Liverpool last season but most of those were off the bench with Mo Salah, Sadio Mane and Roberto Firmino all ahead of him in the pecking order.

And Origi knows he needs to be playing regularly to have a chance of being in Roberto Martinez’s thoughts for the Belgium squad at next summer’s Euros.

With money for new signings not in huge supply for Jurgen Klopp this summer, he could be one the Reds he would be willing to offload at the right price.

Origi achieved hero-status on the Kop for his exploits last season – including crucial goals the Champions League semi-finals and final.

But with Mane, Salah and Co in red-hot form, Origi was limited to just seven Premier League starts this term.

Should the 28-cap star make the switch, he shouldn't struggle for game time at Villa Park, however. 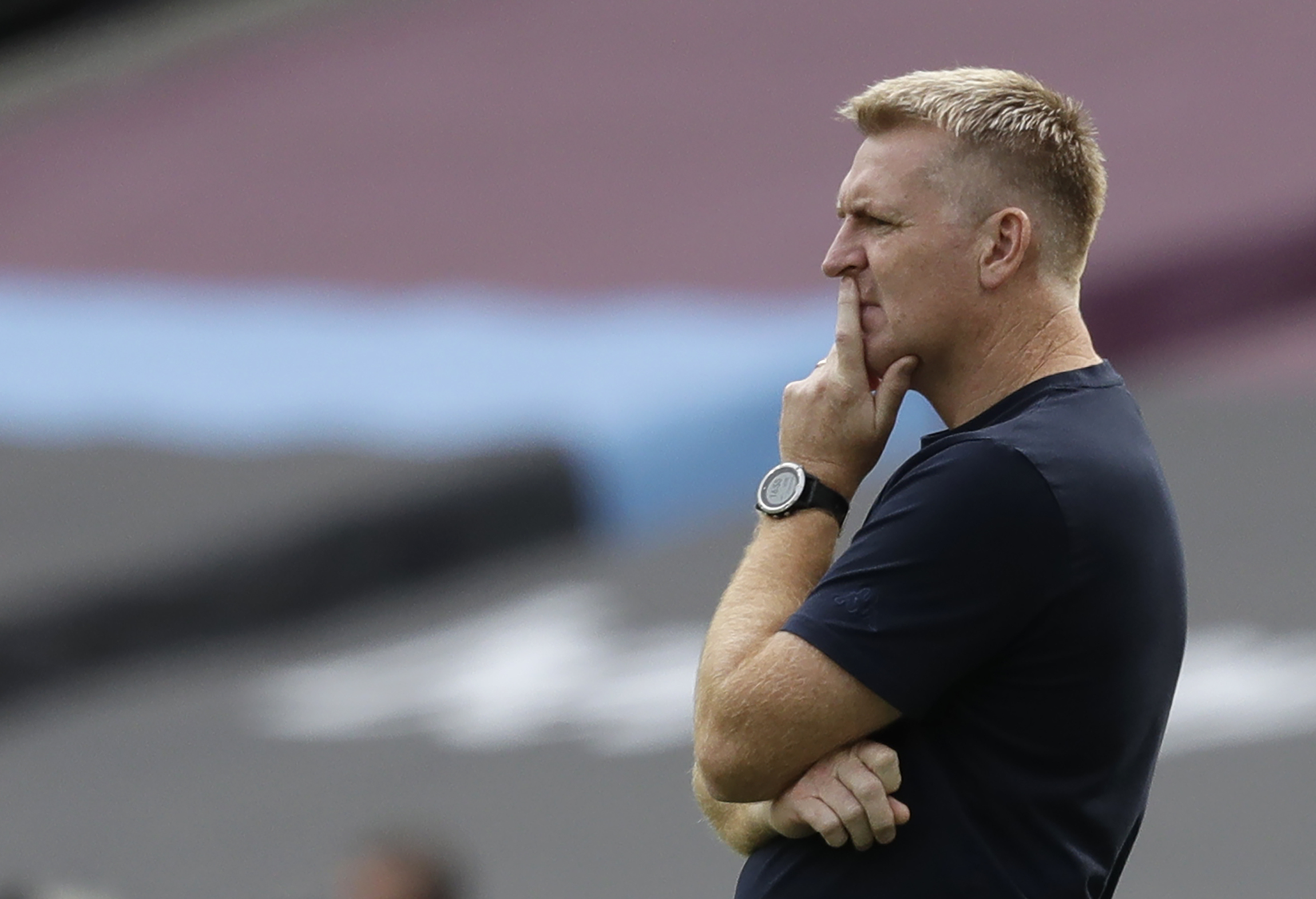 Smith's side have looked limited up-front this season, as they languished in the lower reaches of the table.

Wesley was their top-scoring striker with six, despite having been injured since January.