The versatile Frenchman has signed a five-year deal with Steven Gerrard’s side, who saw off competition from FOUR Premier League rivals. 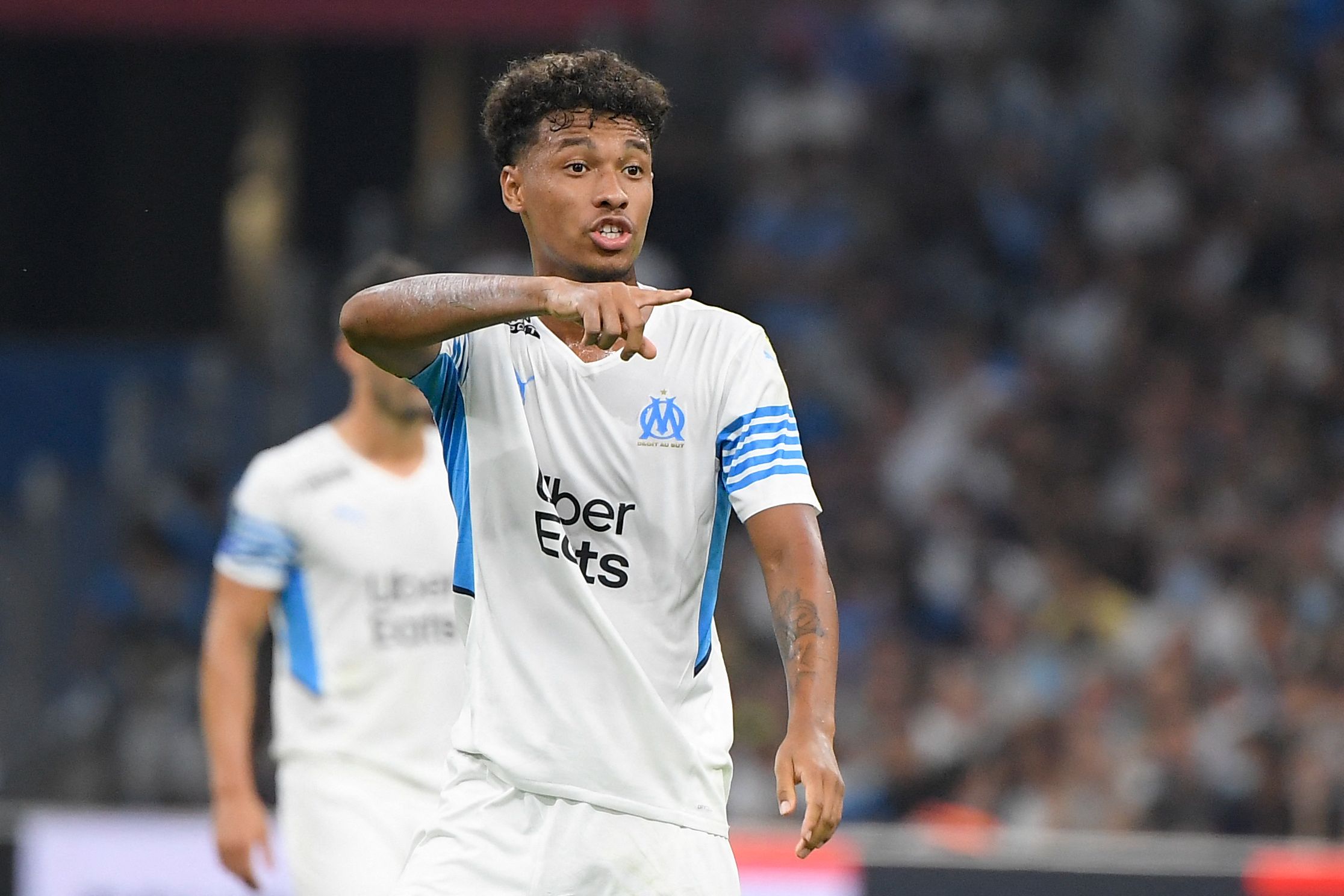 Kamara, 22, is equally adept as a centre-back or a midfielder.

He has clocked up 170 appearances for Marseille despite his age, and helped them secure a return to the Champions League at the weekend.

Boss Gerrard beamed: “I am delighted that we have been able to attract one of the most promising young talents in European football.

"We have a very clear plan to make our team stronger and Bouba is an important part of that.”

SunSport told you this month that Gerrard had made Kamara one of his top targets after wrapping up a permanent move for Barcelona loanee Philippe Coutinho.

However, he faced competition from several English sides, notably West Ham and Newcastle.

Manchester United and Arsenal were also keeping tabs on Kamara this season.

But the France U21 international has been persuaded to sign for Villa.

BACK FROM THE RED

And Kamara could yet be joined by Rangers’ Joe Aribo, who knows Gerrard well from their time together at Ibrox.

However, SunSport understands Crystal Palace and Brentford also want the Nigerian playmaker, who could cost £10million.

Another player reportedly in Villa’s sights is Liverpool centre-back Joe Gomez, who would provide competition for Tyrone Mings and Ezri Konsa.

But Gerrard faces a battle to keep hold of star man John McGinn, who has emerged as a target for Tottenham following their top four finish.

The Scot has also been on United's radar in recent years and may feel the time is right to move on after four years at Villa Park.