A FEW days ago Ashley Cole announced that he wants to be “a top manager”… blink and you would have missed it.

Cole has the taste for it after helping coach Chelsea’s Under-15s to victory in the Premier League International Tournament earlier this month. 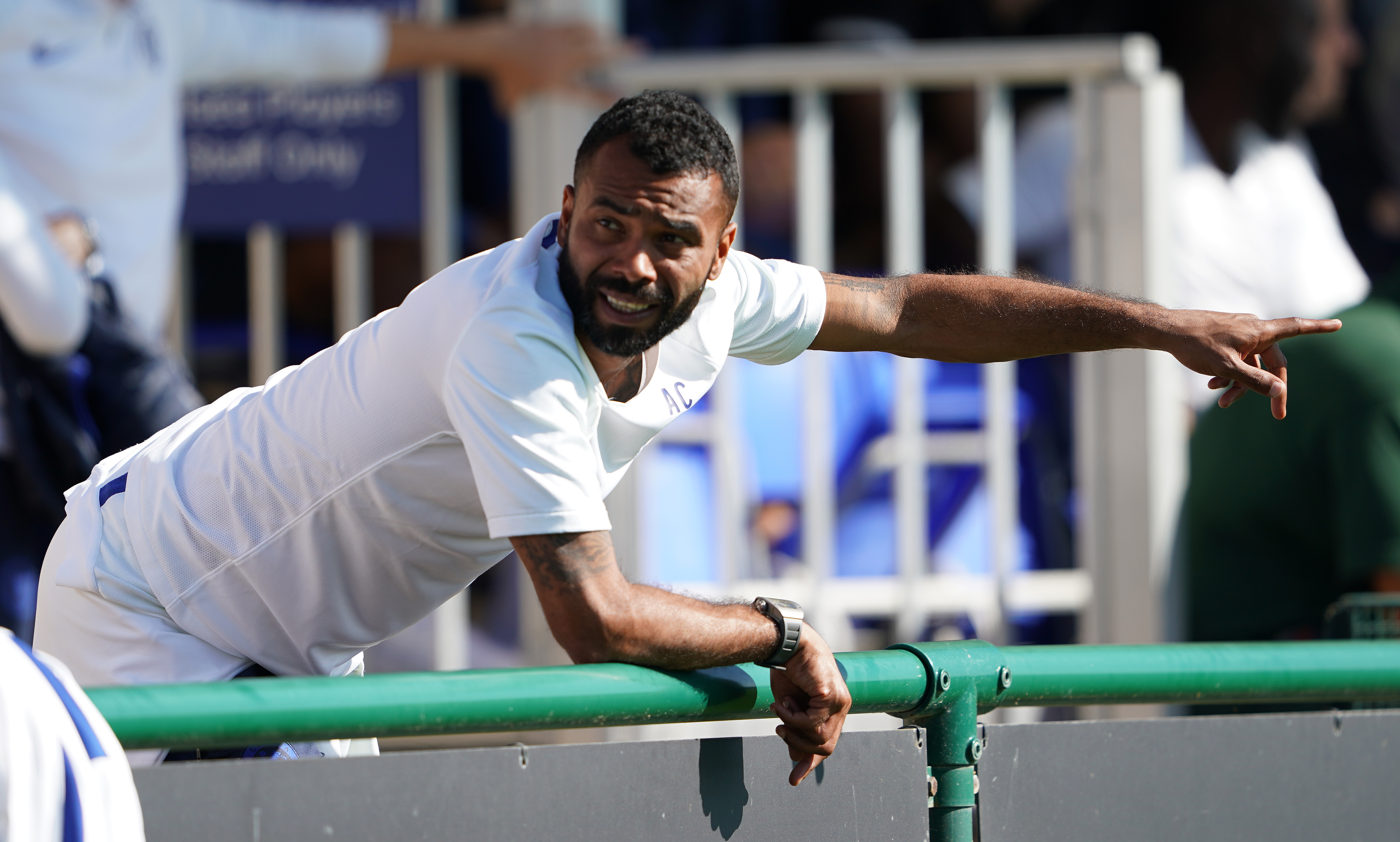 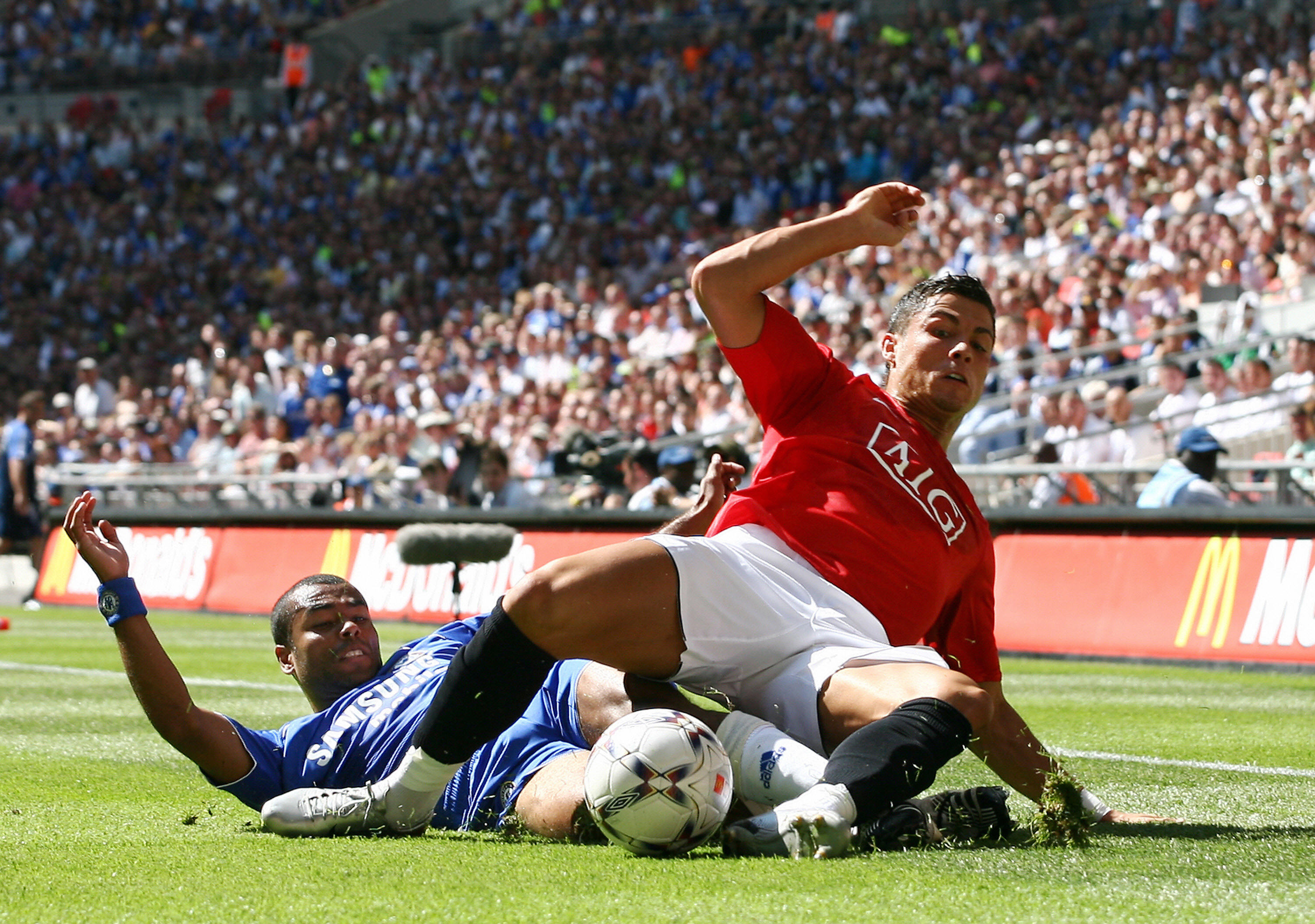 Last week he said: “I want to be the best. In three, four or five years, hopefully I can be a top manager.

“I want to emulate people like Frank or JT… and Stevie G. Credit to them.”

Lampard, Terry and Gerrard, who all happen to be white, found work at lightning speed.

They were heavily promoted, destined for top jobs based on public image and perception. All three benefited hugely from that.

Lamps, only a year into his managerial career, is already back at Chelsea, while former Blues skipper JT is assistant to Dean Smith at Aston Villa.

Gerro, who started out coaching Liverpool’s Under-18s for a year, is into his second season with Rangers.

Cole, a veteran of more than 500 games with Crystal Palace, Arsenal, Chelsea, Roma, LA Galaxy and Derby before hanging up his boots this summer, has just as much to offer.

If Lampard, John Terry or Gerrard had lifted silverware in such a short space of time there would have been a stampede.

He has been absorbed by Chelsea, assigned a role with the U15s by Academy boss Neil Bath after starting his coaching badges.

The former left-back is so proud of their victory in the International Tournament that he has used a photo of the coaching staff as his profile pic on Twitter.

If Lampard, John Terry or Gerrard had lifted silverware in such a short space of time there would have been a stampede.

Cole, 38, is a teacher now, passing on some of the invaluable experiences he picked up during his stellar playing career.

He is working under Frank O’Brien and Ian Howell, passing on some of the coaching principles he studied while working under Arsene Wenger, Jose Mourinho and Carlo Ancelotti.

His ankles would be so sore after training and games he would immediately ice them in the dressing room.

And his body fat was less than six per cent, one of the lowest on record for an elite-level footballer.