INTER MILAN star Arturo Vidal showed up to training on Saturday with a new set of wheels.

But it is nothing like the Ferrari he has been previously spotted driving as Vidal decided to go for something much more simple. 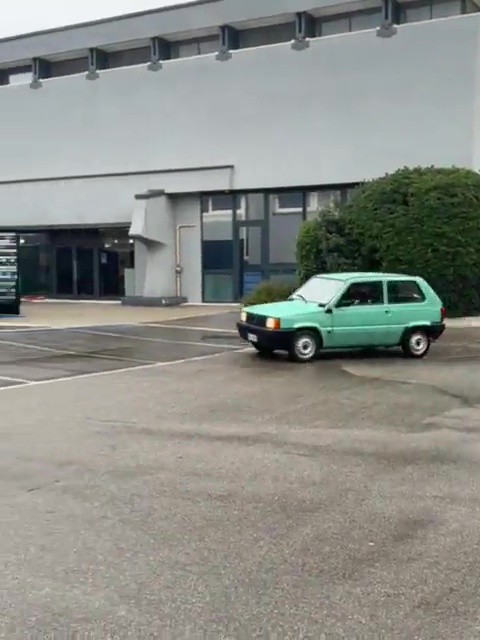 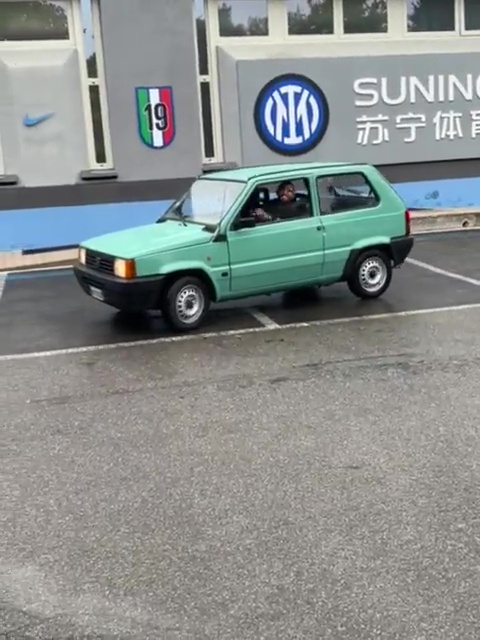 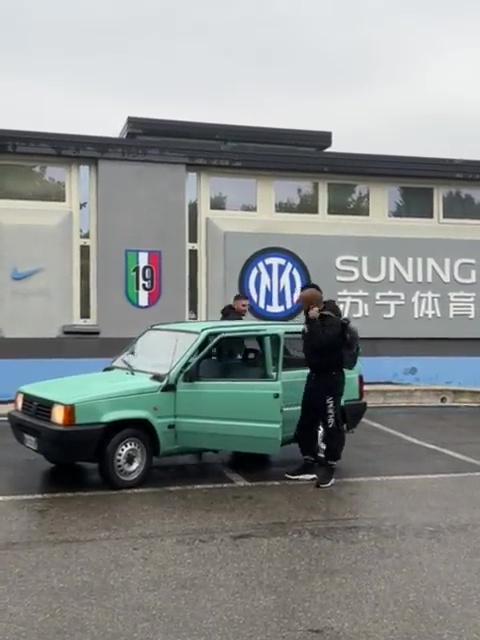 The midfielder appeared in a classic Fiat Panda and filmed himself parking in the training ground.

The Chile international shared a short clip on his personal Twitter account with the following caption: "Happy coming to train, life has given me many possibilities, but I know that I am happy with the little things."

This comes after the 34-year-old midfielder went viral with a video that leaked online of him on a night out.

The clip was taken in August but was unearthed earlier this month showing the former Juventus star rolling around on the back of his Ferrari.

In the video, which was taken three days before Inter's Serie A season opener against Genoa, Vidal posed for pictures with fans before attempting to get in the passenger seat of his supercar.

The Chilean experienced difficulty manoeuvring himself into position and was caught rolling around on the back of the vehicle with both of his legs in the air as he almost fell off.

Vidal then got himself back upright, before getting into the passenger seat facing the wrong way.

It was later revealed that Inter were aware of the video and already discussed it with the player in August.

But it seems like Vidal has left that night behind him with a fresh start and a new set of wheels.

The ex-Bayern Munich and Barcelona star has amassed two goals and two assists in seven appearances across all competitions so far this season.