ARTUR BORUC admits he can't wait to end his career with a farewell match against Celtic…before emigrating to California.

The keeper has announced he will finally hang up his gloves at the age of 42 with a farewell match on July 20 against his former club, in Poland. 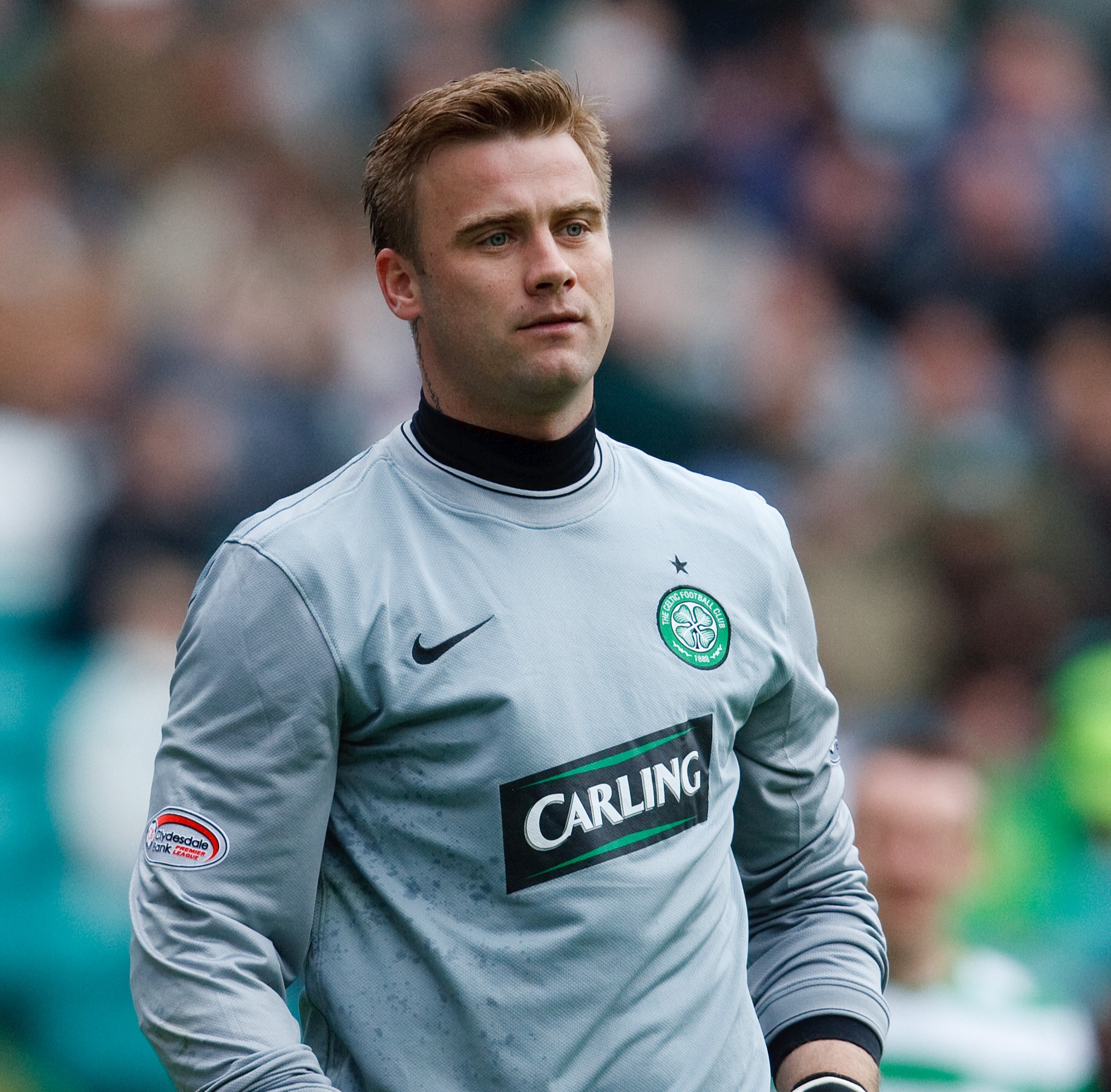 And he has revealed he wants to take a long break from football now.

He said: "I will play the last game in my career in the colours of Legia against Celtic, whom I also support and are a club very close to me, where I spent great years.

"The match is a very nice initiative on the part of Legia, a really good ending to my adventure. I am very happy with this match.

"Unfortunately, my advancing years and health doesn't allow me to represent the colours of Legia Warsaw at an appropriate level. So I decided to stop.

"My health will not allow me to continue.

"I feel more and more ailments and it this season was probably one of the first moments when I got scared of what might happen in my life in the future.

"I started to pay a little less attention to football and a little more to health.

"Ultimately, I think that I will not live in Poland, my wife and I think about the United States – perhaps sunny California, to have warm and beautiful weather for 300 days a year.

"I have no idea what I will do in the future. Football has been my life. I have never really thought about it.

"I read a story in Poland that said I was going to go into scouting when I retire.

"Where could I be a scout? Maybe in the bars of Warsaw to scout for the best beer!

The fixture is being dubbed the King's Party in honour of the goalkeeper – who has been filmed sitting on a THRONE in a promotional video for the game.

In the video, posted on Boruc's Twitter account, the 42-year-old is seen relaxing on a lavish golden throne, complete with sculptures of lions, in front of a set of goals.

Wearing a Legia top, the clip shows Boruc texting on his phone as the camera jilts to multiple angles, including close-ups of his goalie gloves.