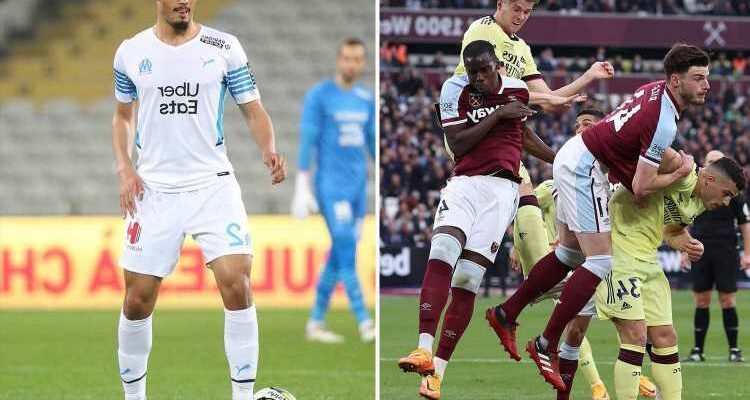 ROB HOLDING is braced for fresh competition at Arsenal when William Saliba returns from his loan move this summer.

Holding, 26, has played a bit-part role in the Gunners backline this season with Ben White and Gabriel the preferred central defence combination. 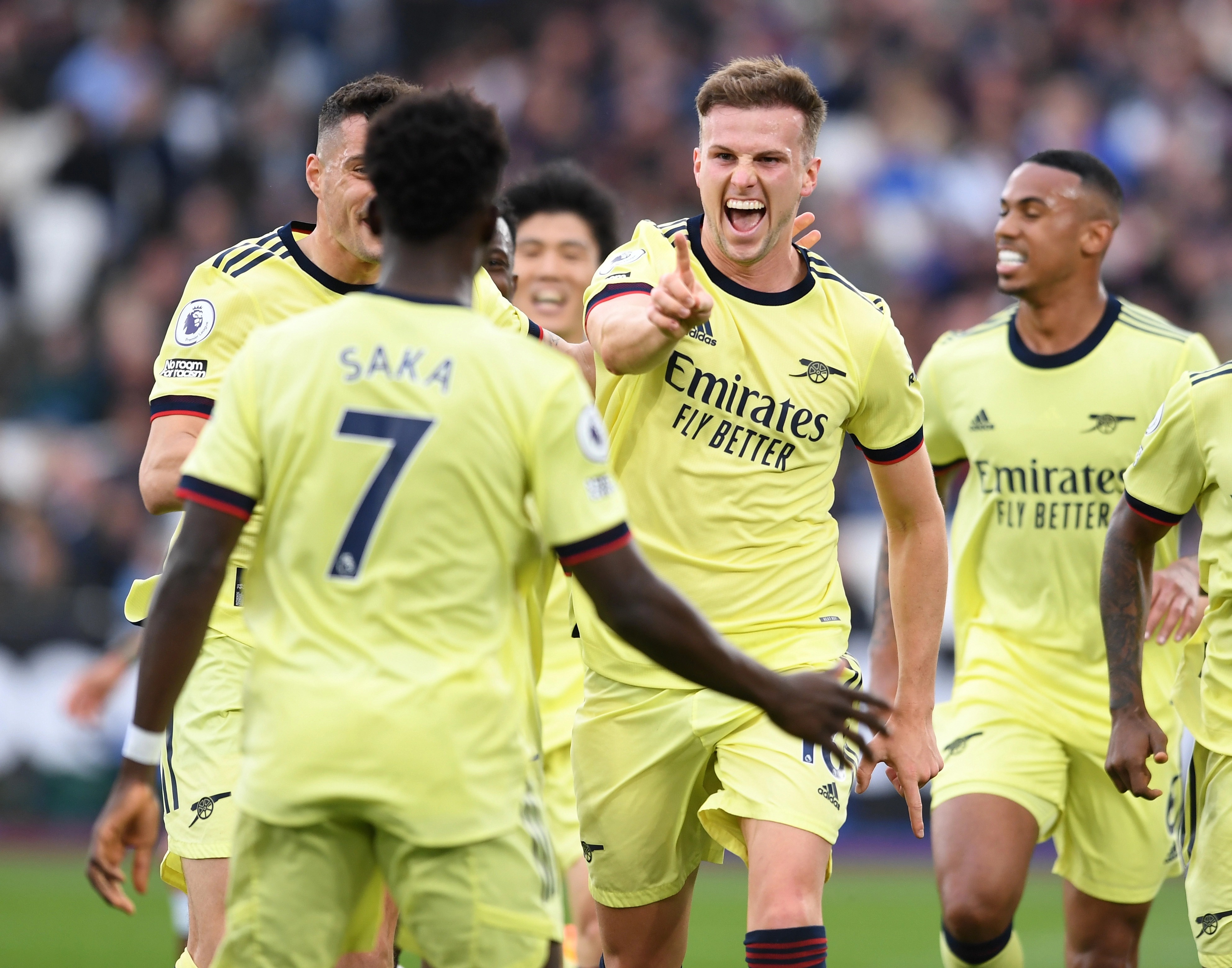 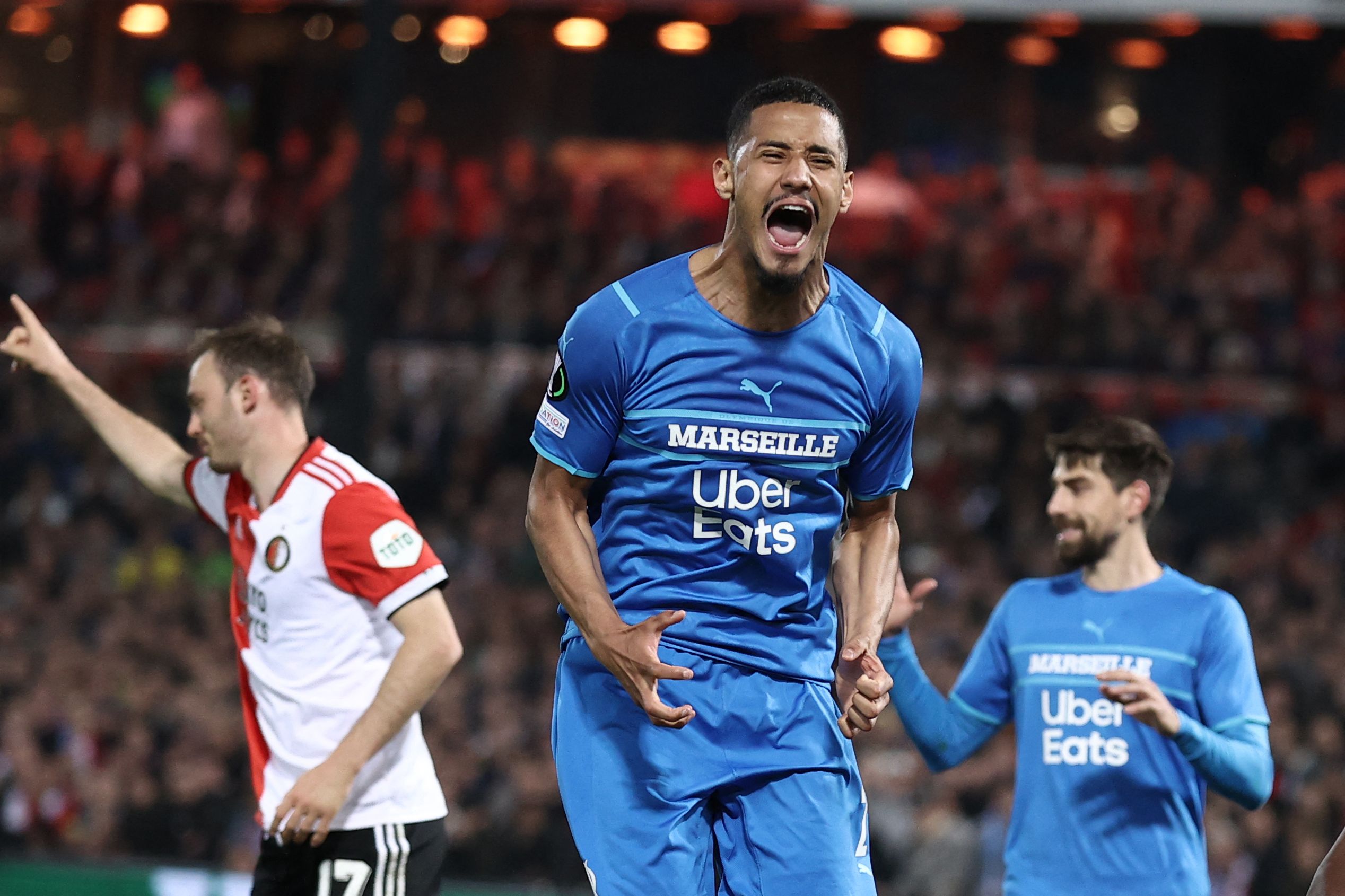 However, despite only making six league starts this campaign, Holding is a vital member of the squad for boss Mikel Arteta.

And he proved his worth on Sunday, coming in for the injured White to score the opener and put in a man of the match performance in a crucial 2-1 win over West Ham.

Holding’s limited game time will come under even more threat with hot prospect Saliba, 21, set to come back from a brief spell at Marseille in the coming months.

But Holding – who signed from Bolton under Arsene Wenger for around £2m in 2016 and extended his contract last January until 2024 – said: “I have been here six years.

“There have been so many centre-halves in and out the door, so it’s always been competitive. You are at Arsenal. It is going to be competitive.

“I think we are on the same page, in terms of as a team. So, whenever I am needed to help the team, I played the 90 and stepped in for Ben.

“Obviously I enjoy playing and I want to play, so if it’s 20 minutes at the end of the game to help the team, I’ll come on and do my best and try and get the lads the three points.”

POWER TO THE MAX

Saliba has been a revelation over in Ligue 1 after Arteta left him out of his 2020/21 squad before shipping him off on loan first to Nice in January 2021 and then to Marseille last summer.

The Frenchman only joined in July 2019 for around £27m from St Etienne before spending the rest of that season with his old club.

And Saliba has hinted he may choose to leave Arsenal entirely if he does not receive playing guarantees from Arteta.

But if he does stay, then he will be joining up with a squad high on morale right now with three successive wins putting Arsenal in pole position for Champions League football next year. 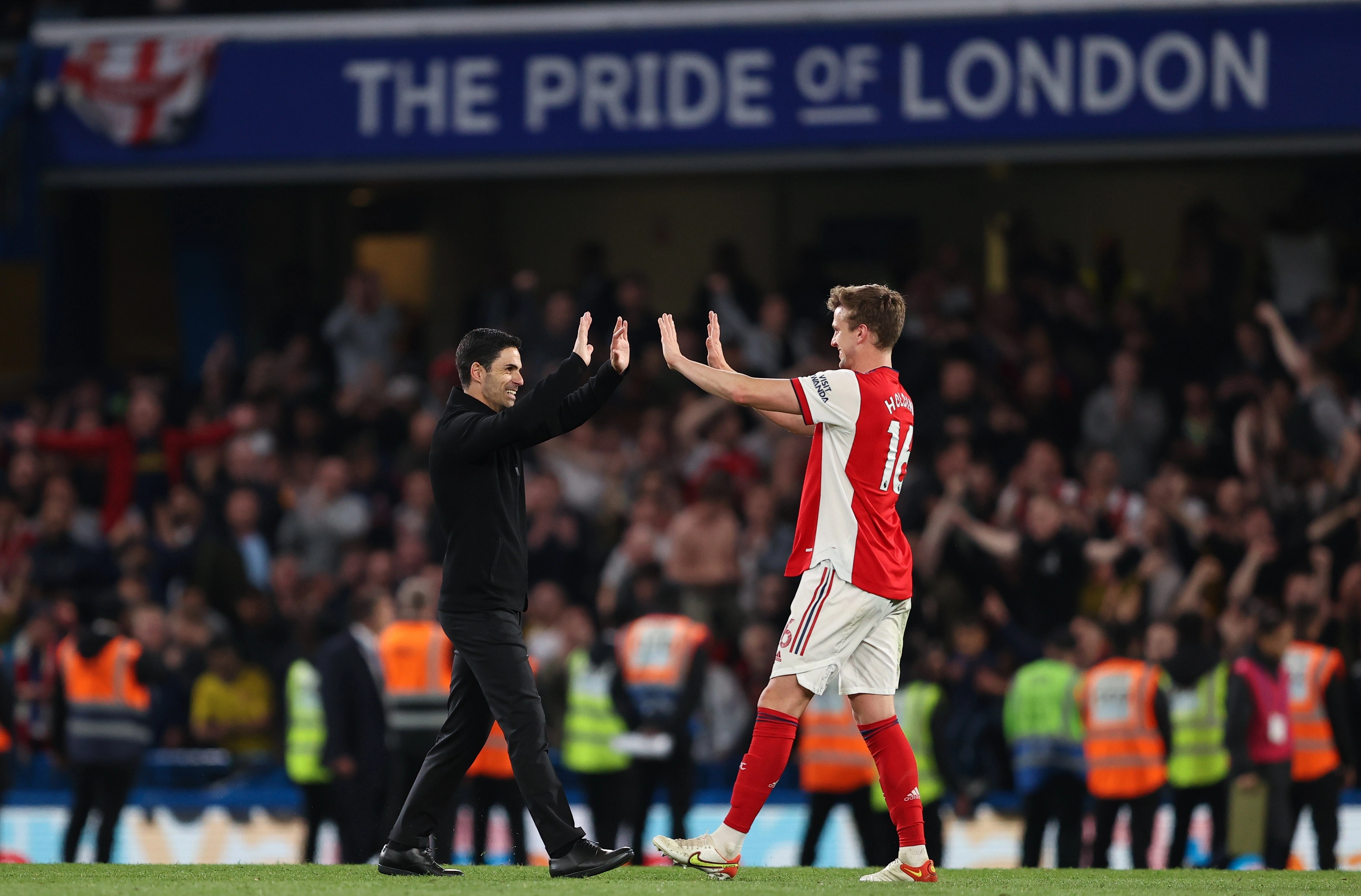 Holding added: “I think since Mikel has come in there has been a big change in mentality and connecting with the fans.

“That’s why our results have been decent since then them three that we lost. We bounced back and they stuck by us.

“It could have been an easy point to turn on us, but they stuck by us and we’ve had three good results now. Hopefully we can crack on for the next four games.”

Arsenal are at home to Leeds next before a potential fourth spot decider away at north London rivals Tottenham.

Holding said: “We have got to take it a game at a time. Leeds is always intense. They come and bring energy.

“Then the following week on the Thursday we have Tottenham, so that’s what it’ll come down to and it should be a good game.”