ARSENAL are on earthquake alert as they prepare to travel to the USA this week.

Unai Emery’s squad are due to fly to Los Angeles on Thursday for the start of their two-week pre-season tour. 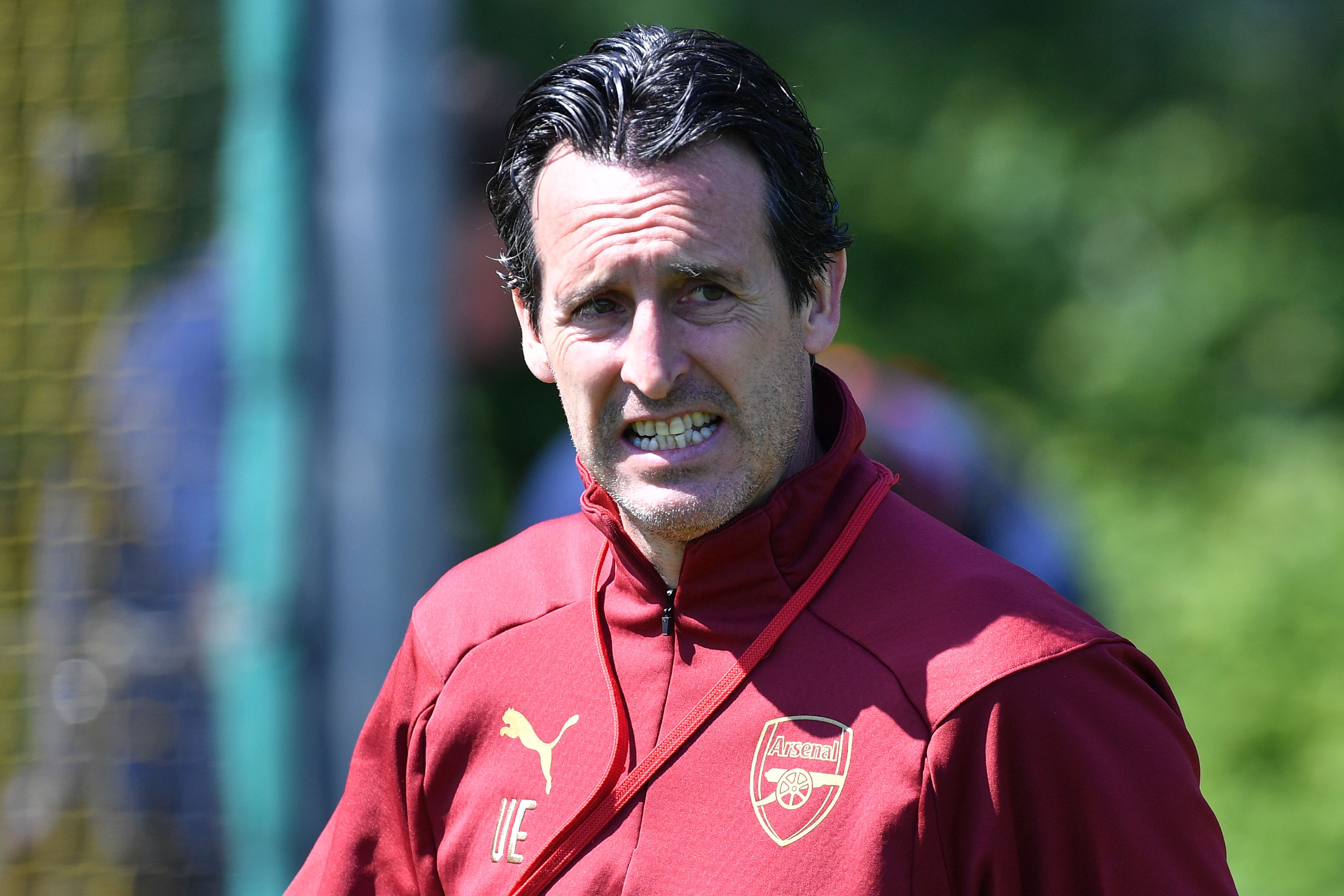 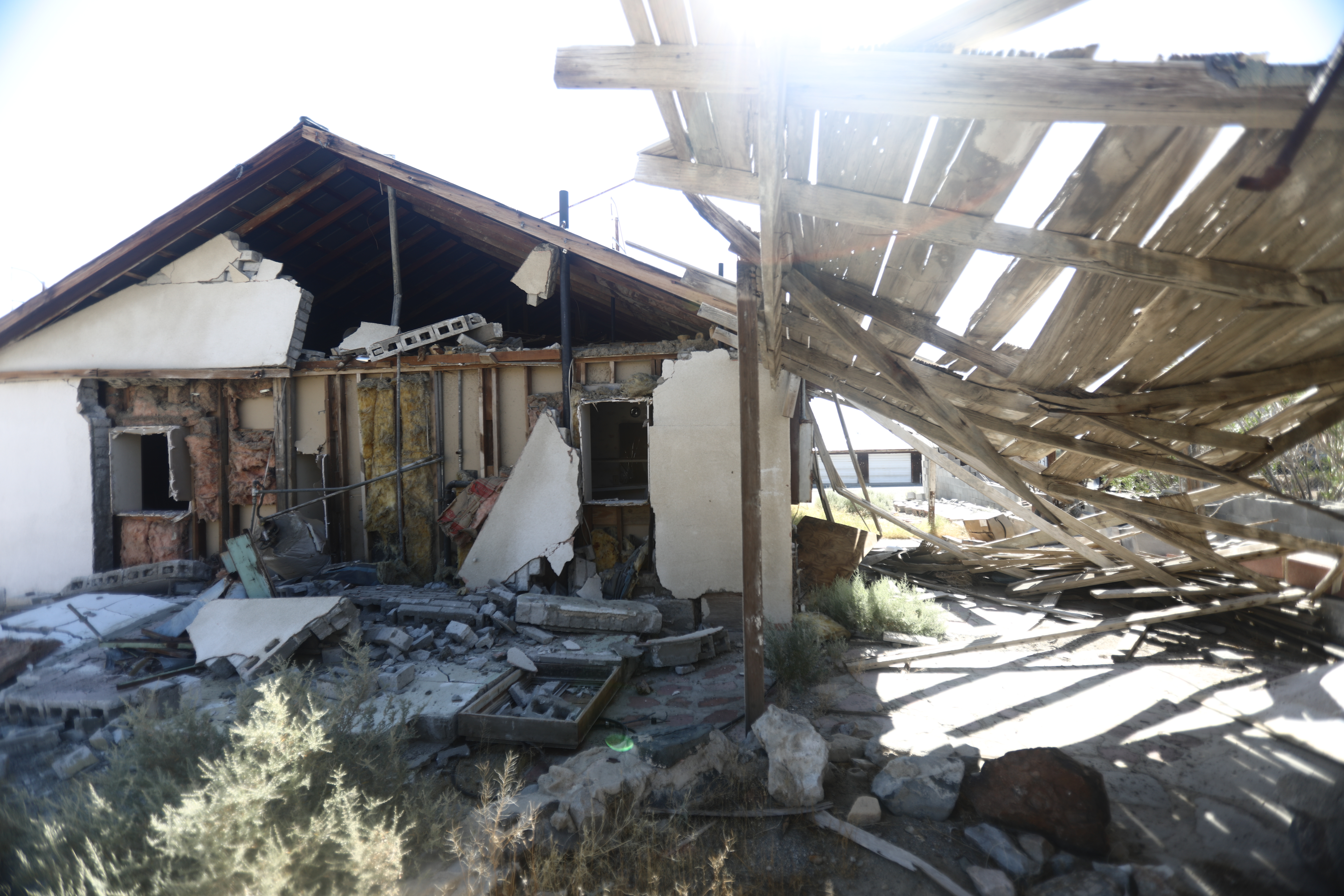 But America’s second largest city is currently living in fear of ‘The Big One’ after a massive tremor – which has since sparked a BEE apocalypse – at the weekend.

California has been rocked by a series of aftershocks after a quake measuring 7.1 on the Richter Scale hit the town of Ridgecrest, just 120 miles from LA, on Saturday.

And seismologists have warned that another major quake could hit the area in the coming days after an early warning system failed to alert local residents.

The last major earthquake to strike Los Angeles in 1994 resulted in 57 deaths and almost 9,000 injuries.

But the state of California has been steeling itself for a huge natural disaster ever since San Francisco was 80 per cent destroyed back in 1906 by a tremor from the San Andreas fault measuring 7.9 on the Richter Scale.

Arsenal are due to spend six days in LA before playing Bayern Munich at LA Galaxy’s stadium next Wednesday.

As things stand their plans remain unchanged but a spokesman admitted: “We are monitoring the situation very closely and working with the appropriate authorities.

“We are consulting with the foreign office and at the moment their advice is that it remains safe to travel to Los Angeles.” 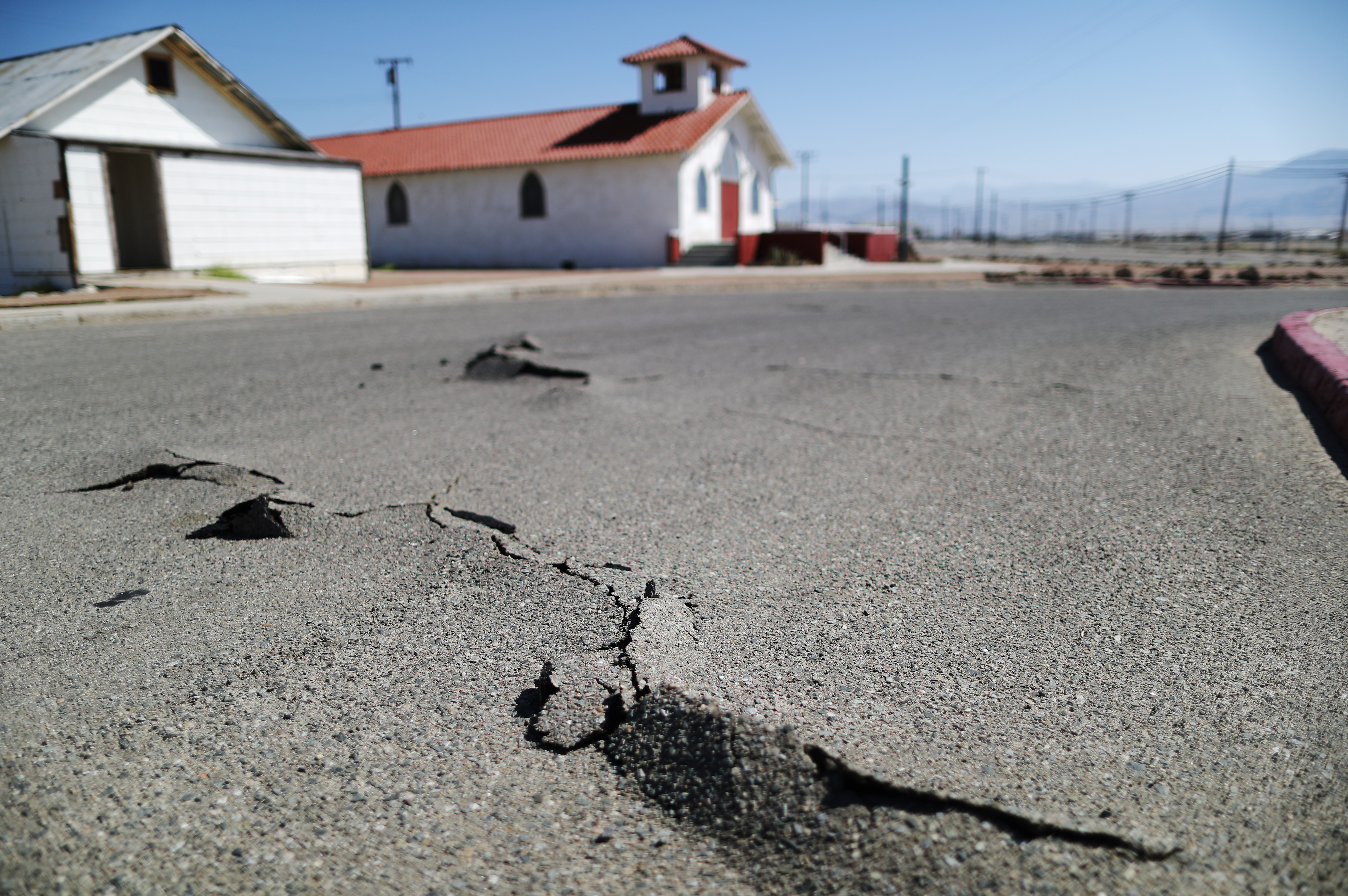 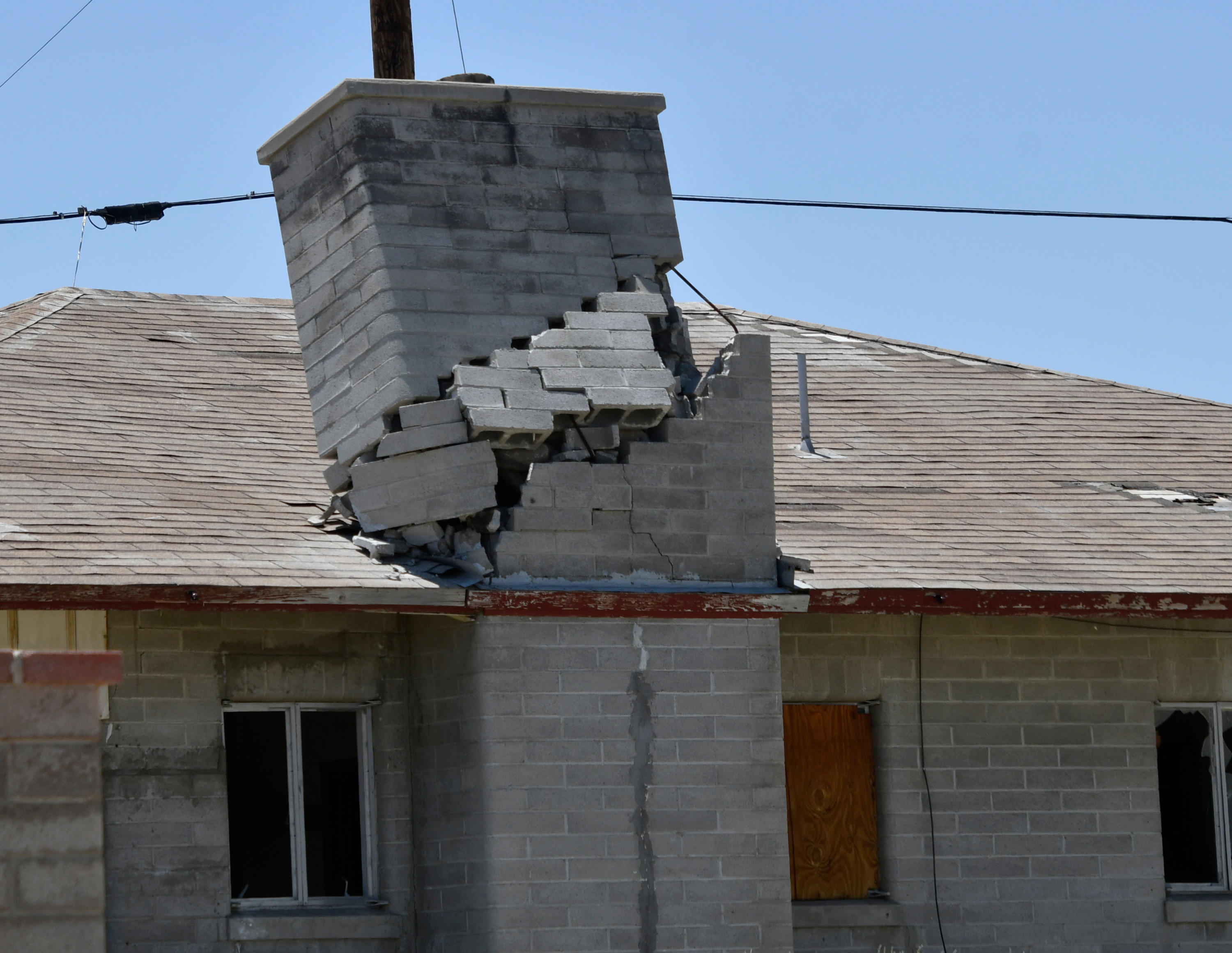 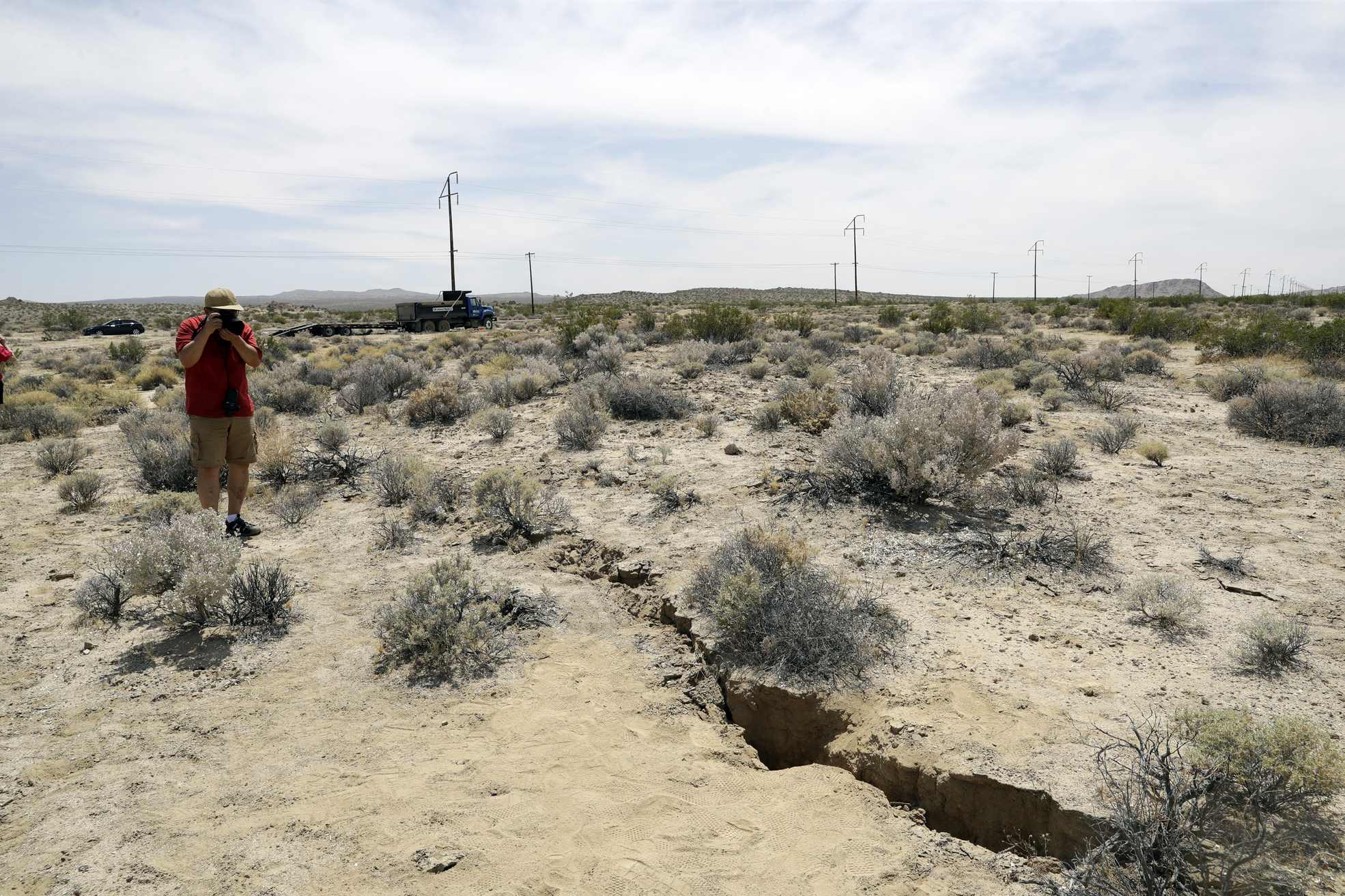 Emery plans to take a full-strength squad to the States, which also features games against Colorado Rapids, Fiorentina and Real Madrid.

But hopes of concluding a deal for Celtic full-back Kieran Tierney before the team leaves for America are fading.

Emery is still keen to sign the 22-year-old Scotland international and ideally wants him to be working with the rest of his squad in the States.

But the Scottish Champions are holding out for a £25million fee after rejecting Arsenal’s opening bid of £15million last week.

Arsenal are also closing in on St Etienne centre-half William Saliba and have reluctantly accepted the French club’s demand that the player remains with them on loan for another year.

Now Arsenal are hoping to agree a payment plan where they only pay £8m up front for Saliba, with a further £17m to St Etienne next summer when the player arrives at the Emirates.

That would allow Emery a bit more leeway in the transfer market as he desperately tries to rebuild his squad with a summer budget of just £50m.

Reports in Turkey have suggested that former champions Fenerbahce are preparing an audacious bid to take Mesut Ozil on loan.

They are currently looking for sponsors to help them raise funds to pay some of Ozil’s mammoth £350,000-a-week salary.

But they are only prepared to pay him £8m in wages, which would still leave Arsenal forking out £200k-a-week.

And sources within the club have dismissed the idea as a ‘non-starter’.