The Gunners are already missing a host of defenders, including Shkodran Mustafi and Rob Holding, and now face another worry. 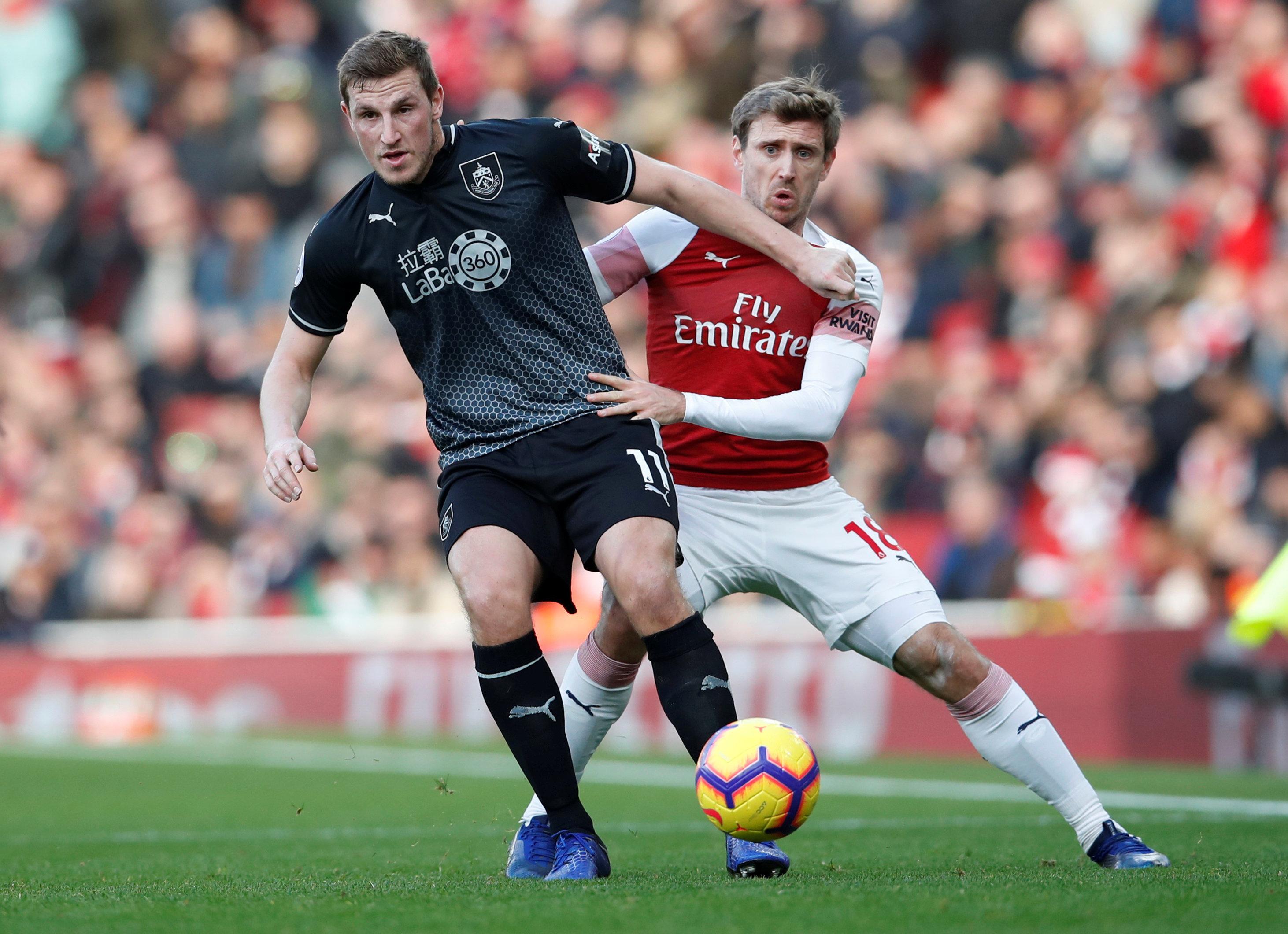 Monreal was taken off late in the first-half but didn't appear to sustain the knock in any challenge.

Stephan Lichtsteiner came on in place of the Spaniard with very few options left for boss Unai Emery.

With a host of defenders still out, Ainsley Maitland-Niles was played out of position in one of the full-back slots.

Swiss veteran Lichtsteiner was the only defender left on a bench full of attacking talent. 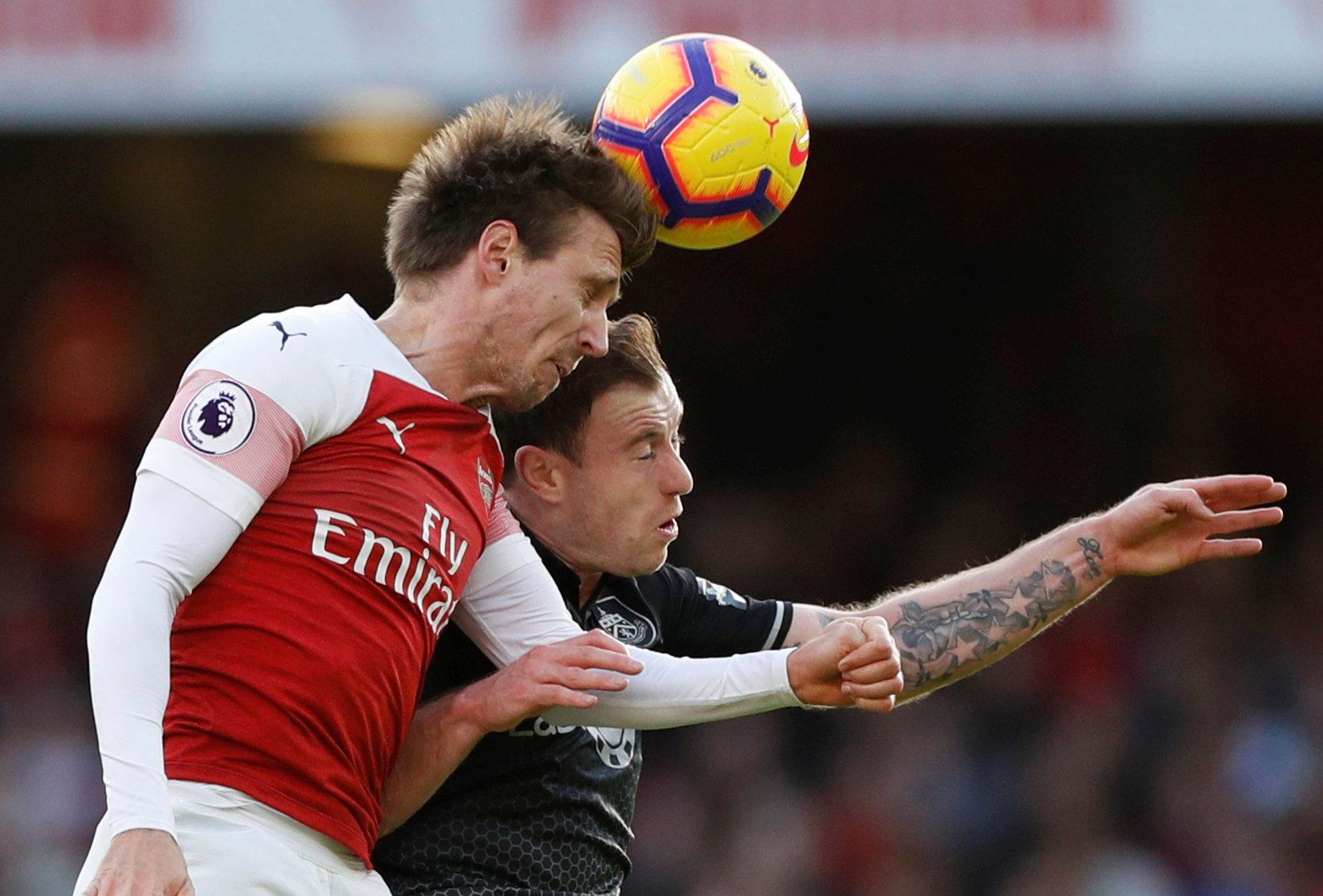 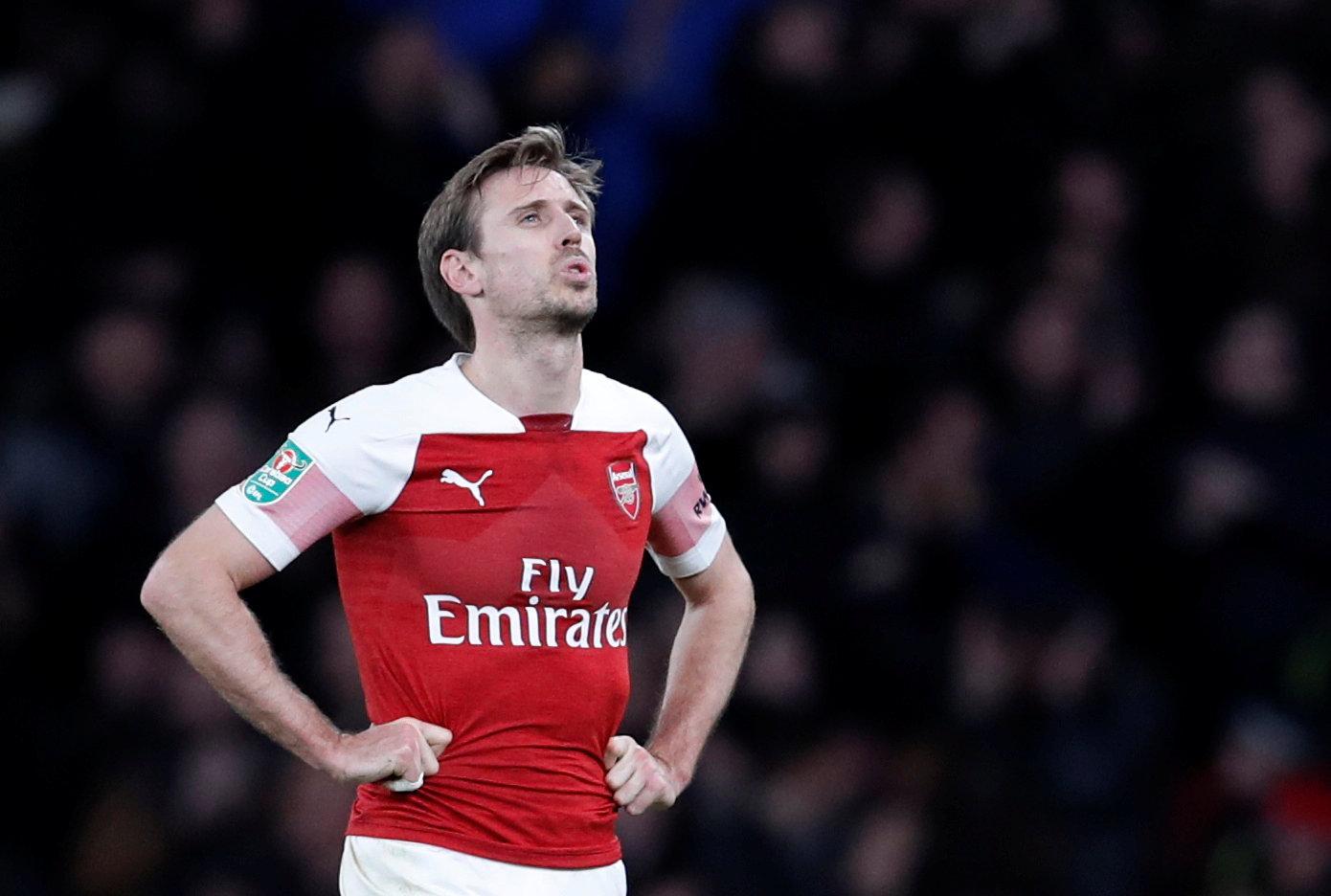 As well as Holding and Mustafi, Arsenal are without Konstantinos Mavropanos and Hector Bellerin in defence.

Sead Kolasinac was just about deemed fit for today's game with Burnley after a thigh injury.

However, Laurent Koscielny – still working his way back to full fitness – was left out of the squad entirely.

Elsewhere, Danny Welbeck, Emile Smith-Rowe and Henrikh Mkhitaryan are currently out for the Gunners.