Katie Holmes Once Said This Caviar Conditioner Feels Like ‘Cashmere’

'The Bold and the Beautiful' Weekly Spoilers Roundup: Deacon's Love Is Questioned

ARSENAL'S Emirates clash with Wolves on Tuesday is the latest Premier League game called off because of Covid-19.

An outbreak of cases in Wolves' squad, combined with several injuries to their players, has seen the fixture pushed back to the new year. 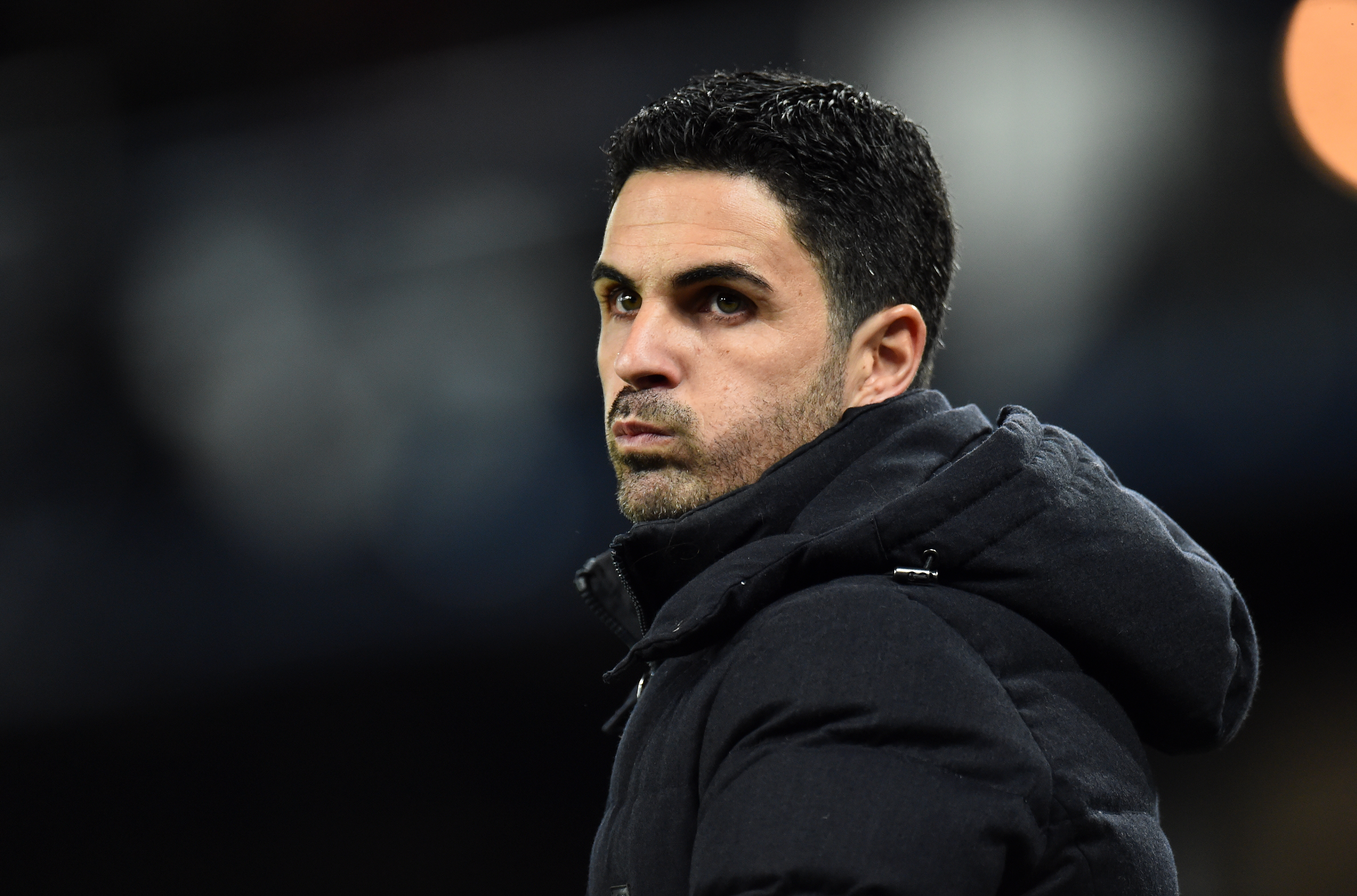 The Premier League have accepted Wolves' request to postpone the game.

It's the second festive Wolves fixture to be pulled after their Boxing Day game vs Watford was also axed because of case numbers in the Hornets' squad.

Arsenal said: "We are disappointed to announce our Premier League fixture against Wolves on Tuesday December 28 has been postponed due to a number of the Wolves squad testing positive for COVID-19.

"This game will be rescheduled in due course and any tickets and/or hospitality packages purchased for this fixture will be valid for the rescheduled date.

"We apologise to our fans for any disappointment and inconvenience caused.

"Thank you for your support."

Wolves wrote: "Wolves’ trip to Arsenal on Tuesday 28 December has been postponed, with Bruno Lage having an insufficient number of players available to fulfil the fixture.

"A combination of positive Covid-19 test results and injuries led to Wolves requesting for the fixture to be postponed, which was accepted early to give supporters a two-day notice period."

Hwang Hee-chan, Rayan Ait-Nouri and Willy Boly are all currently out injured.

The Midlands side haven't played since a 0-0 draw with Chelsea on December 19.

Fabio Silva and Mosquera both tested positive before that one.

But there have been a number of further cases in recent days.

Bruno Lage's side's next scheduled match is Manchester United away on January 3.

And Mikel Arteta – who said the festive fixture congestion was 'unfair' on Boxing Day – see his side host Manchester City on new year's day.

It comes after Leeds' game with Aston Villa was canned on Boxing Day.

The two sides were due to go head-to-head on Tuesday – but it has now been confirmed the game is off.

A large number of Marcelo Bielsa’s squad who tested positive prior to the cancelled match with Liverpool due to take place on Boxing Day will not be out of isolation in time to play.

Leeds confirmed: “We can confirm our Premier League game with Aston Villa on 28th December 2021 has been postponed.

“Whilst there have been no new COVID cases in the playing squad, the majority of those who tested positive prior to the Liverpool game are not yet out of isolation.

⚽ Get all the latest Arsenal news, updates and transfer gossip with our live blogs

“Therefore, we still do not have enough recognised first-team players to meet the Premier League requirements for the fixture.”

A statement from Villa said: “Aston Villa can confirm our Premier League fixture with Leeds United on Tuesday, December 28 has been postponed due to COVID-19 cases in the Leeds squad.

“Everyone at Aston Villa would like to send our best wishes and a speedy recovery to everyone affected at Leeds United.” 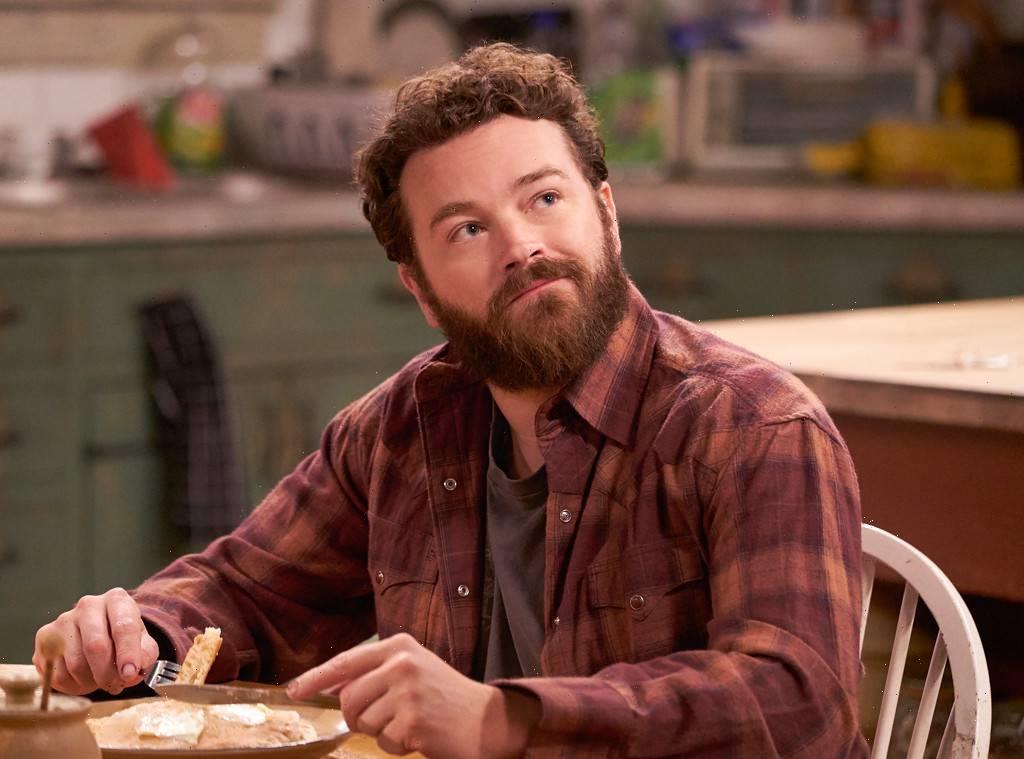 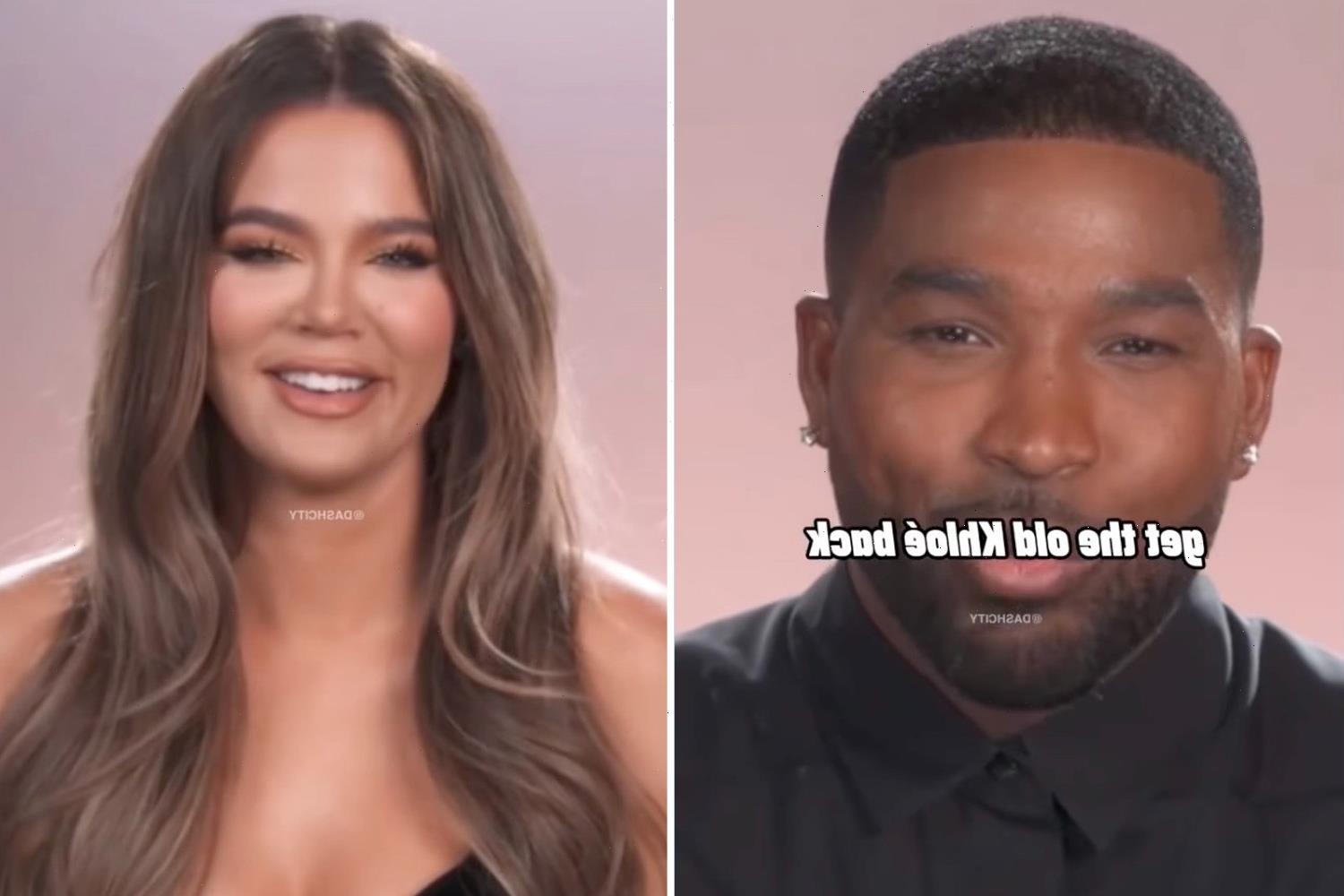 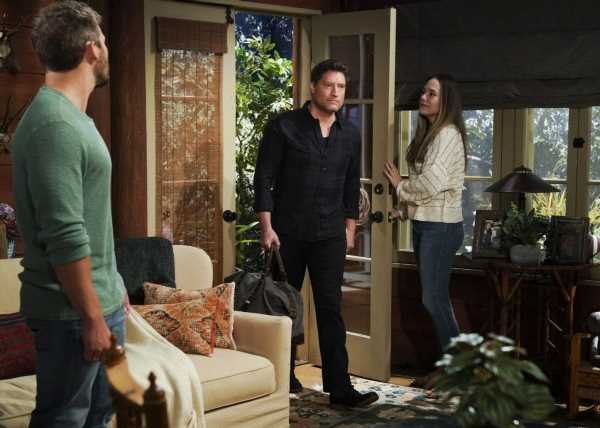 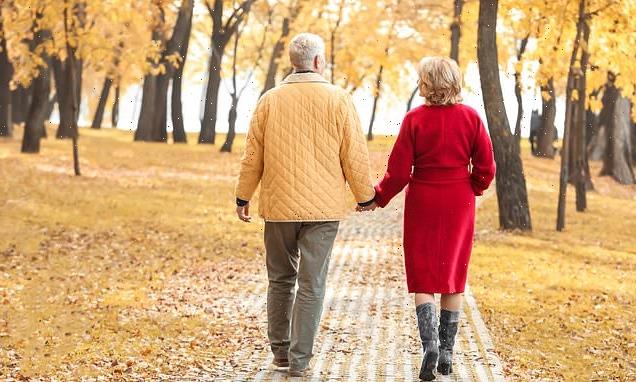 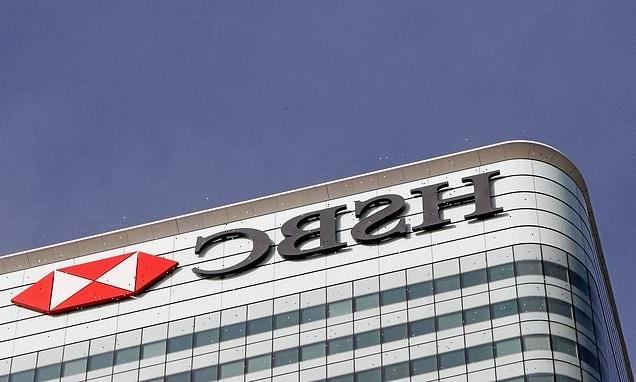 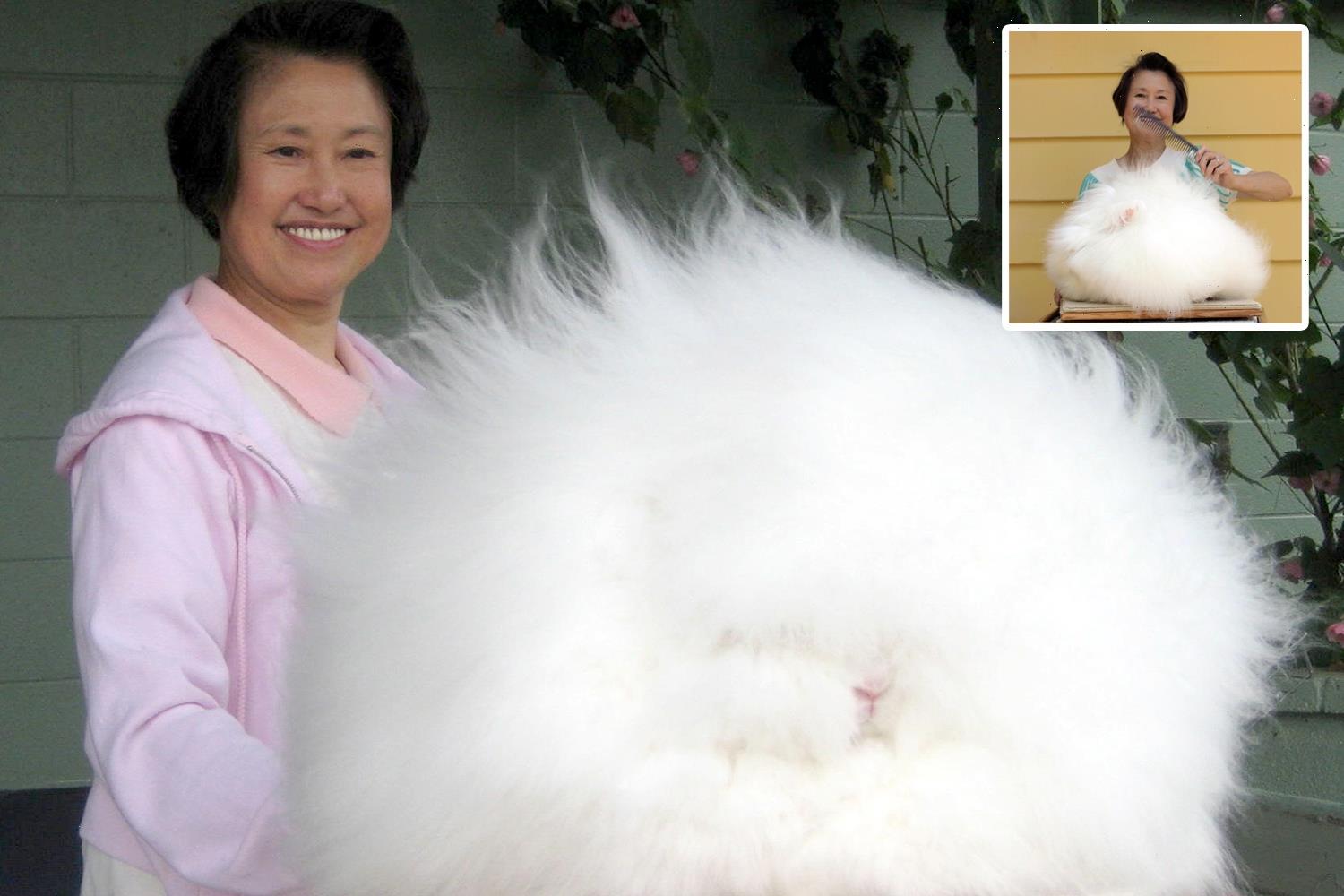 Best gifts under £25 from independent brands 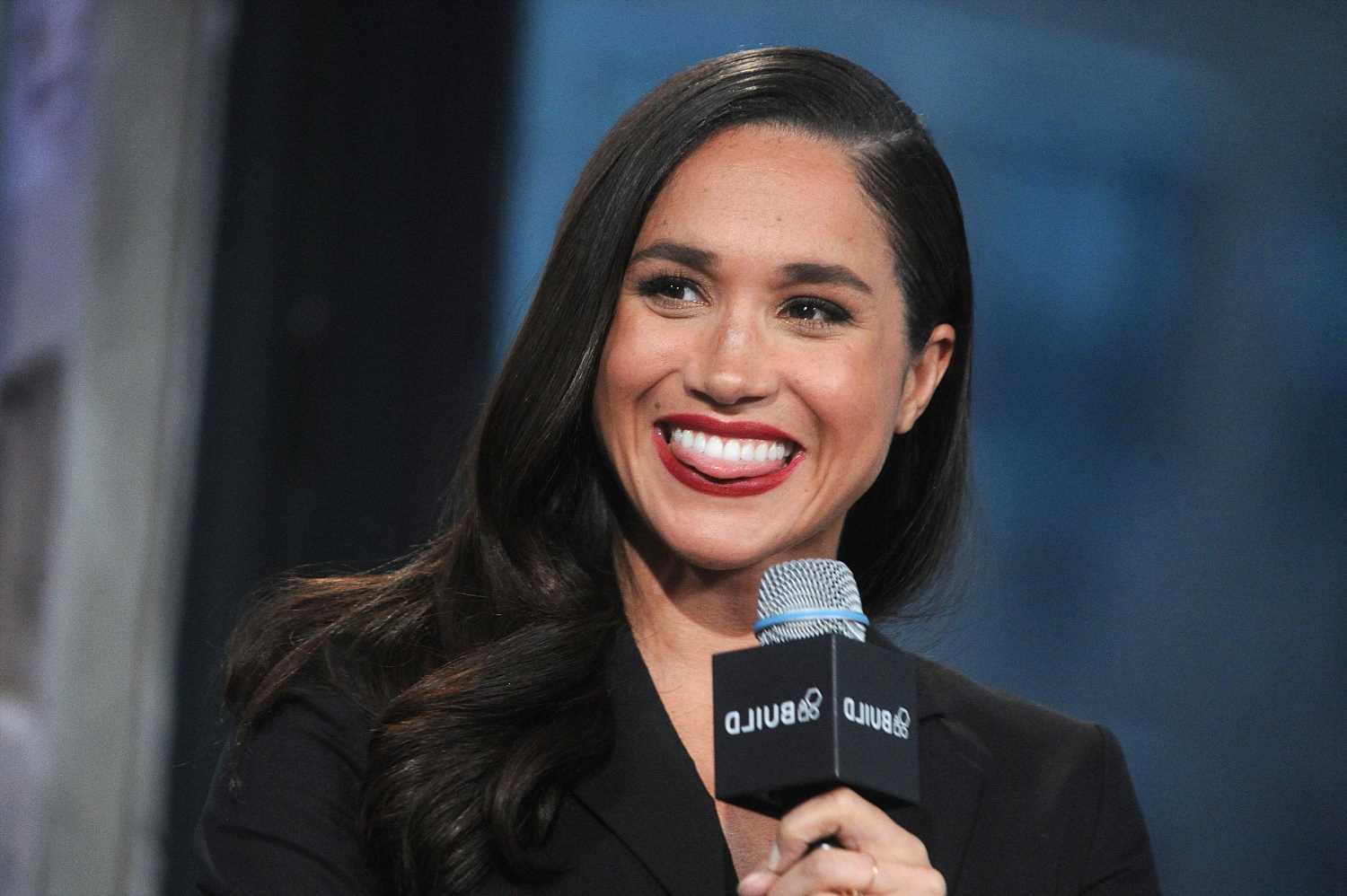