The 24-year-old is unhappy with his lack of action at Arsenal and seems desperate to leave the Emirates. 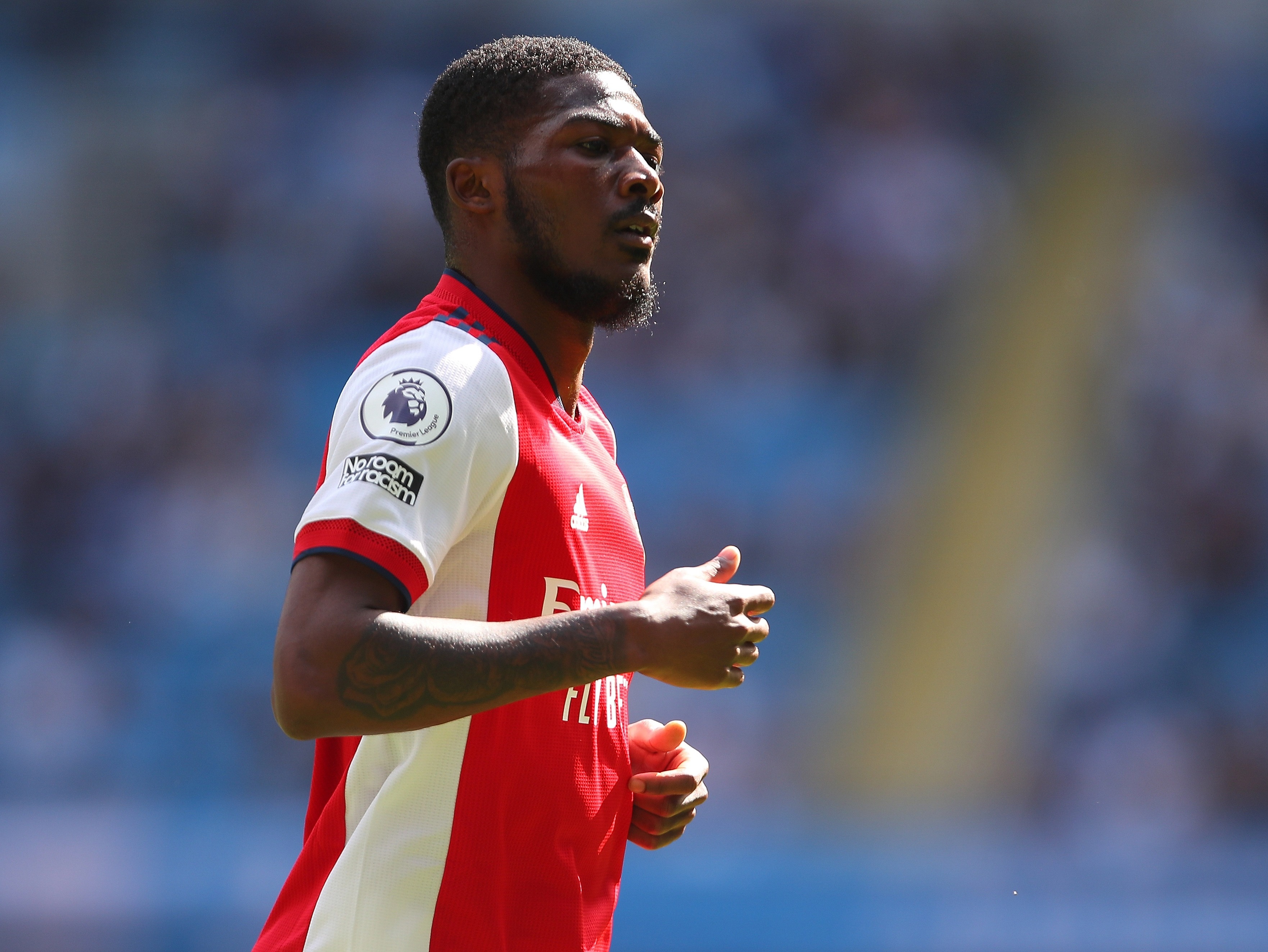 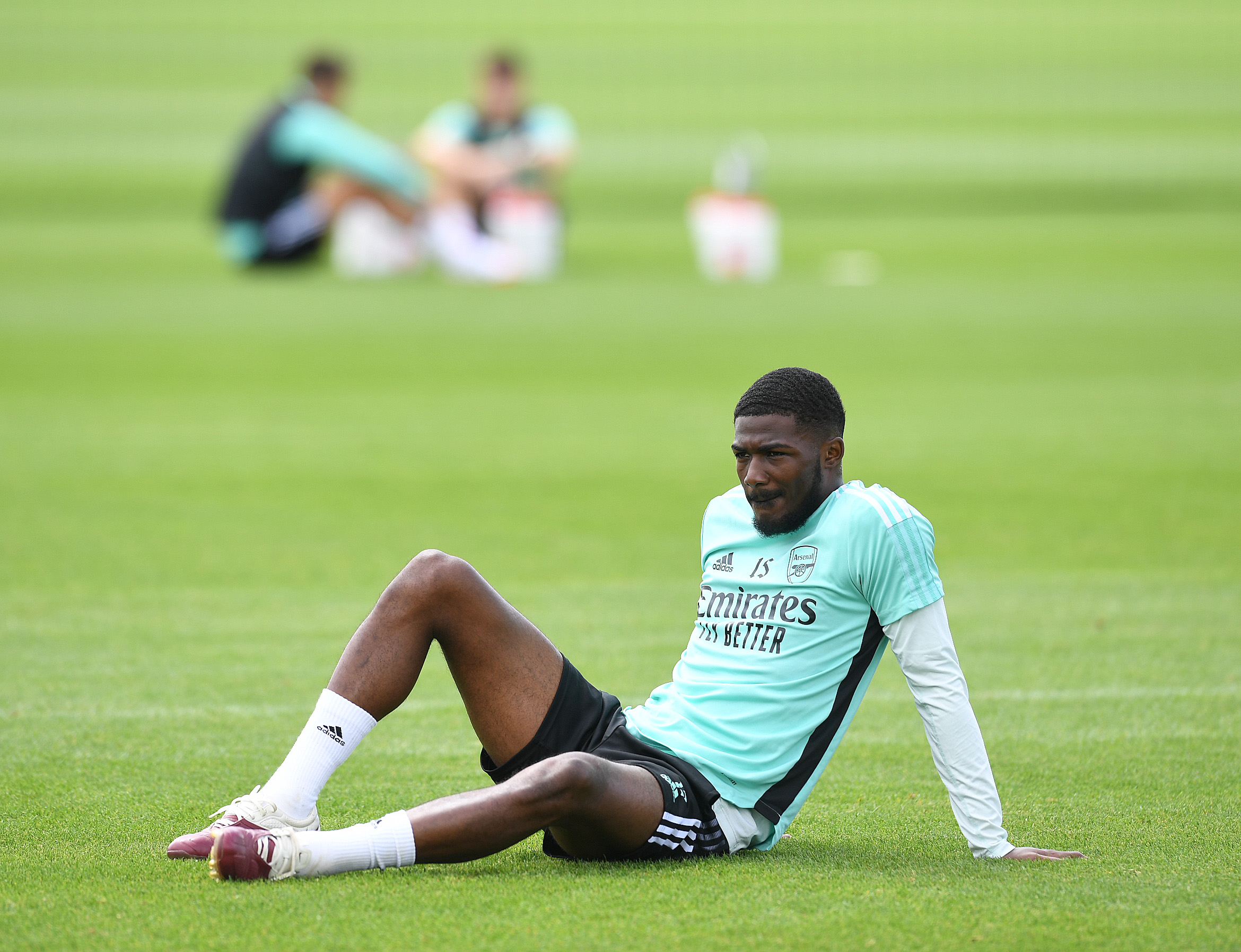 The star has struggled for game time this season after returning from a loan spell at West Brom last summer.

And now Maitland-Niles has agreed to move to Jose Mourinho's side when the transfer window opens on January 1, according to Sportitalia.

The two parties have been locked in discussions for days and now it seems they have reached a compromise.

Now the only thing left to be agreed is a final arrangement between the Serie A outfit and the Premier League club.

Roma’s sporting director Tiago Pinto is said to favour an initial six-month loan deal, with the option of making it a permanent transfer.

However a four-year contract has also been touted – but negotiations for a future permanent fee are yet to progress.

RETURN OF THE KING

THEY TOOT… THEY SCORE

Everton are also said to be interested in Maitland-Niles.

And they were previously prepared to spend around £15m to sign him permanently.

Maitland-Niles was forced to train on his own after writing on Instagram: "All I wanna do is go where I'm wanted and where I'm gonna play @arsenal."

Shortly afterwards Arteta said: “I see a different player in terms of his urgency, his commitment and the clarity in his play and purpose.

“Since we made the decision I was clear with what I was seeing, I wanted him to stay because he was going to be useful.

“He has a huge talent which is he is versatile enough to adapt to any position on the pitch.”

⚽ Get all the latest Arsenal news, updates and transfer gossip with our live blogs