JOE WILLOCK is used to holding his own against the big boys.

Arsenal's young star was one of three brothers — Matty and Chris — who were all trying to make the grade in the Gunners' academy. 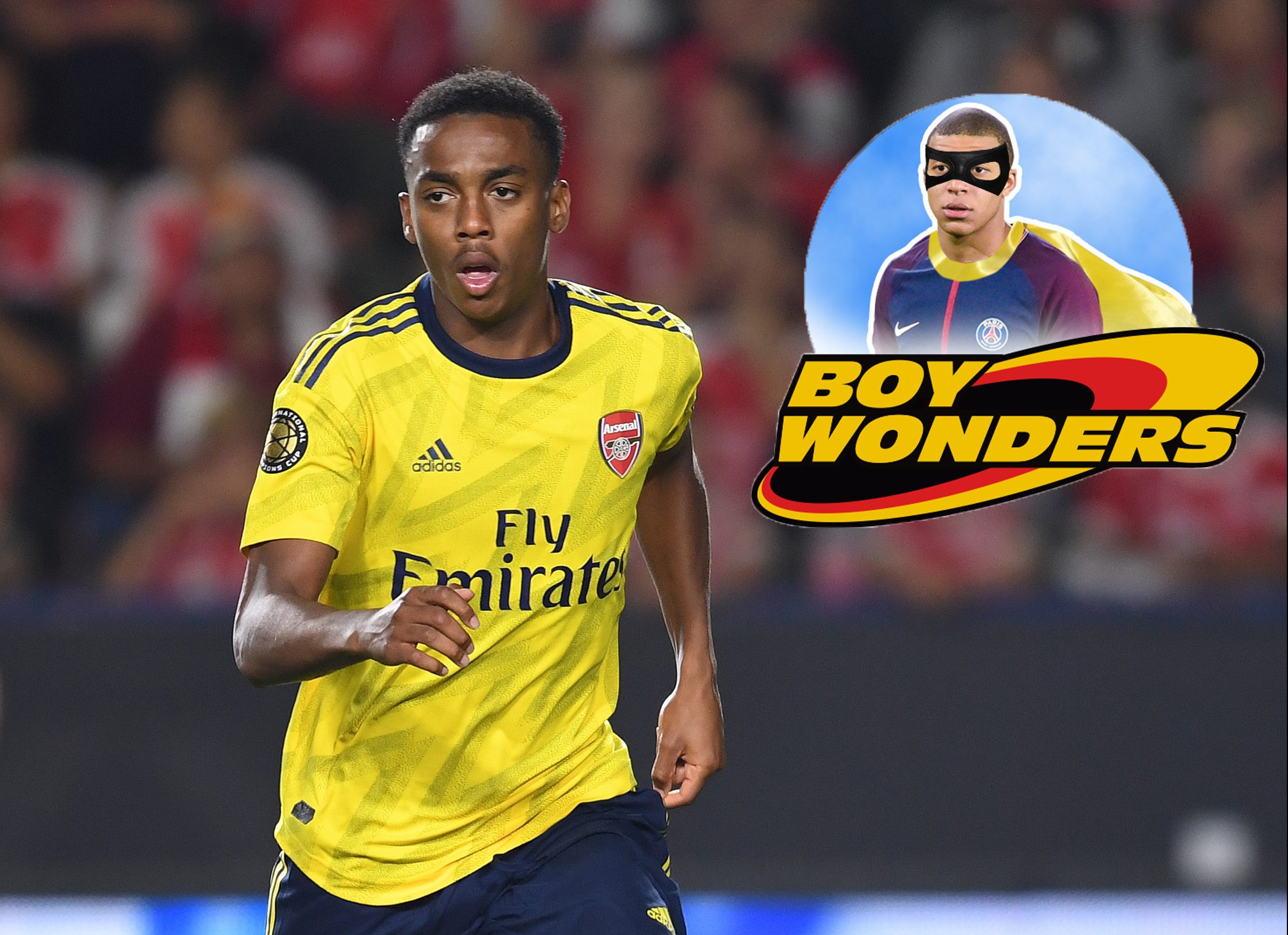 But the 19-year-old is the last one standing at the club – and finally he's standing straight now his two legs are the same length.

For Willock was born with leg length discrepancy — meaning one was shorter than the other — and had to overcome the physical and mental troubles that brought both on and off the pitch.

Speaking in January, the youngest of the three revealed all about growing up at the club.

He told Arsenal.com: "When I was younger, one of my legs was longer than the other.

"I remember my dad measuring how tall me and my brothers were and he noticed the issue. He saw that one of my knees was slightly higher than the other.

"I didn’t tell anyone at the time, I just tried to get on with playing football and training as much as I could.

"But then everything got harder. Having one leg longer than the other was affecting my running and my technical ability.

"I couldn’t play football in the way that I’d done my whole life, and it was the most frustrating thing I’d ever experienced.

"I couldn’t focus on school work, I wasn’t as happy as I should have been and I was getting in trouble too." 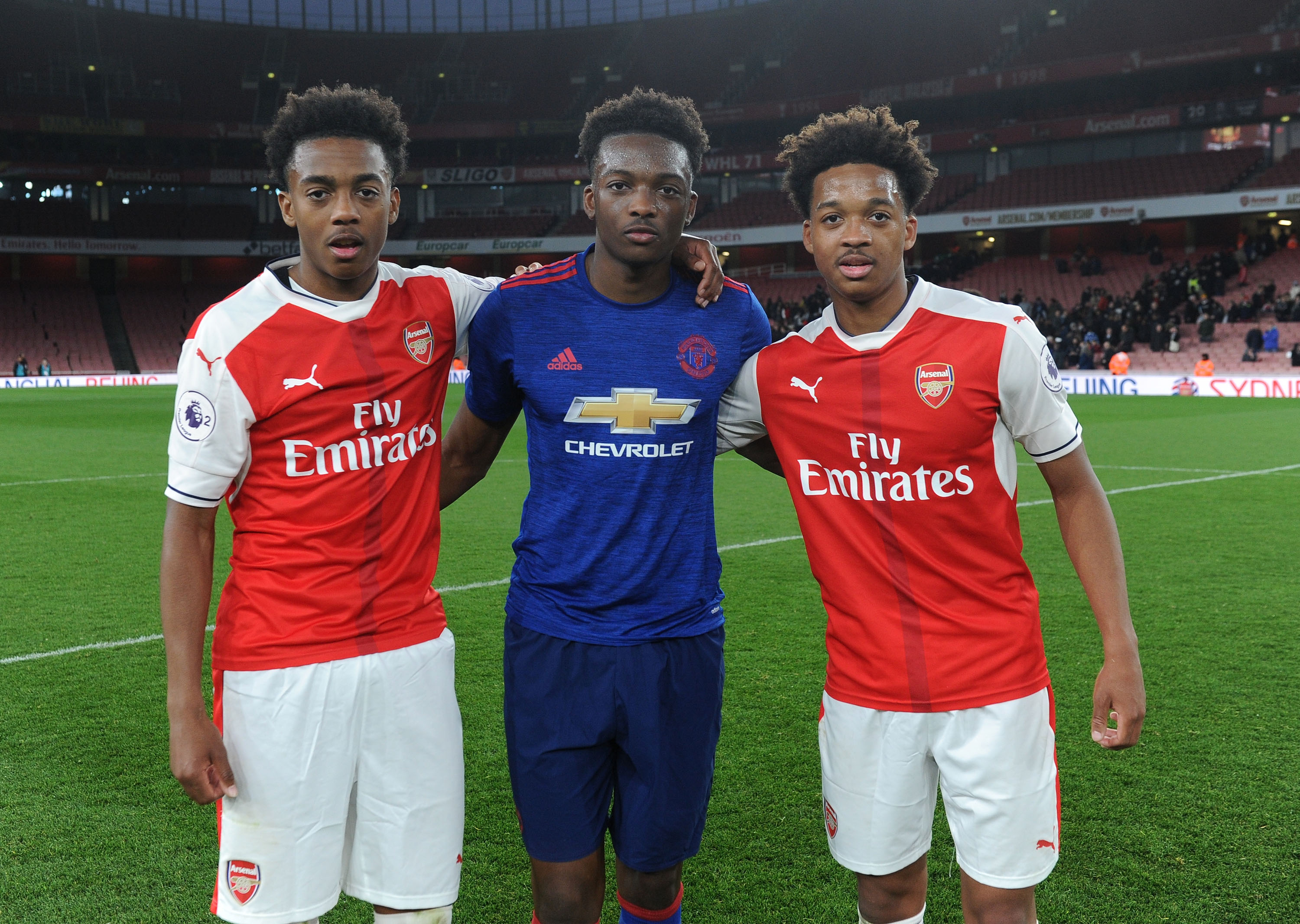 Born with Caribbean roots from Montserrat, Arsenal fans Matty, Chris and Joe had high hopes of becoming the first trio of brothers to play in the Premier League together.

Danny, Rod and Ray Wallace all featured for Southampton against Sheffield Wednesday in 1988 but the Willock dream looks to be over.

Matty, 22, was released at 15 and has recently joined Gillingham after leaving Manchester United while Chris, 21, is plying his trade with Benfica after swapping London for Lisbon.

Despite their range in ages, the three did play together in one match. With Matty in a Red Devils shirt, Joe came off the bench to join Chris in a Premier League 2 game in May 2017.

Joe added: "I always looked up to Chris as a big role model. He always helped me. I actually came up here a year early, so I was in the same changing room as him. He always used to look out for me.

"It was really difficult for me to take when he left for Benfica because we’ve always been together since we were born. We had always shared the same bedroom and were so close, so when he left it felt like a piece of me had left our family household.

It was tough, but from young we’d always said that our dream was to become the best footballers we can. Me, Chris and Matty. All three of us. Together.

"It was tough, but from young we’d always said that our dream was to become the best footballers we can. Me, Chris and Matty. All three of us. Together.

"Even if means we have to split up or go in different directions, that’s what we need to do. I knew the time was going to come one day where we weren’t all going to be together, but that didn’t make it any easier when Chris went to Portugal."

It meant Joe – who joined the club aged four and has not been out on loan – was left to fly the Willock flag at Arsenal alone, and he is making a good job of it.

He put in a brilliant performance against Bayern midfielders Thiago Alcantara and Corentin Tolisso, proving he can more than hold his own, he can compete with the very best.

Boss Unai Emery – who has promoted the youngster to the first team for next season – was full of praise for the teenager and said: "He's got a very big motivation and a very big ambition individually to make good performances, and he listens a lot to our idea.

"We now want him to take another step more in his capacity to be with us, with a big help in our performance and our idea." 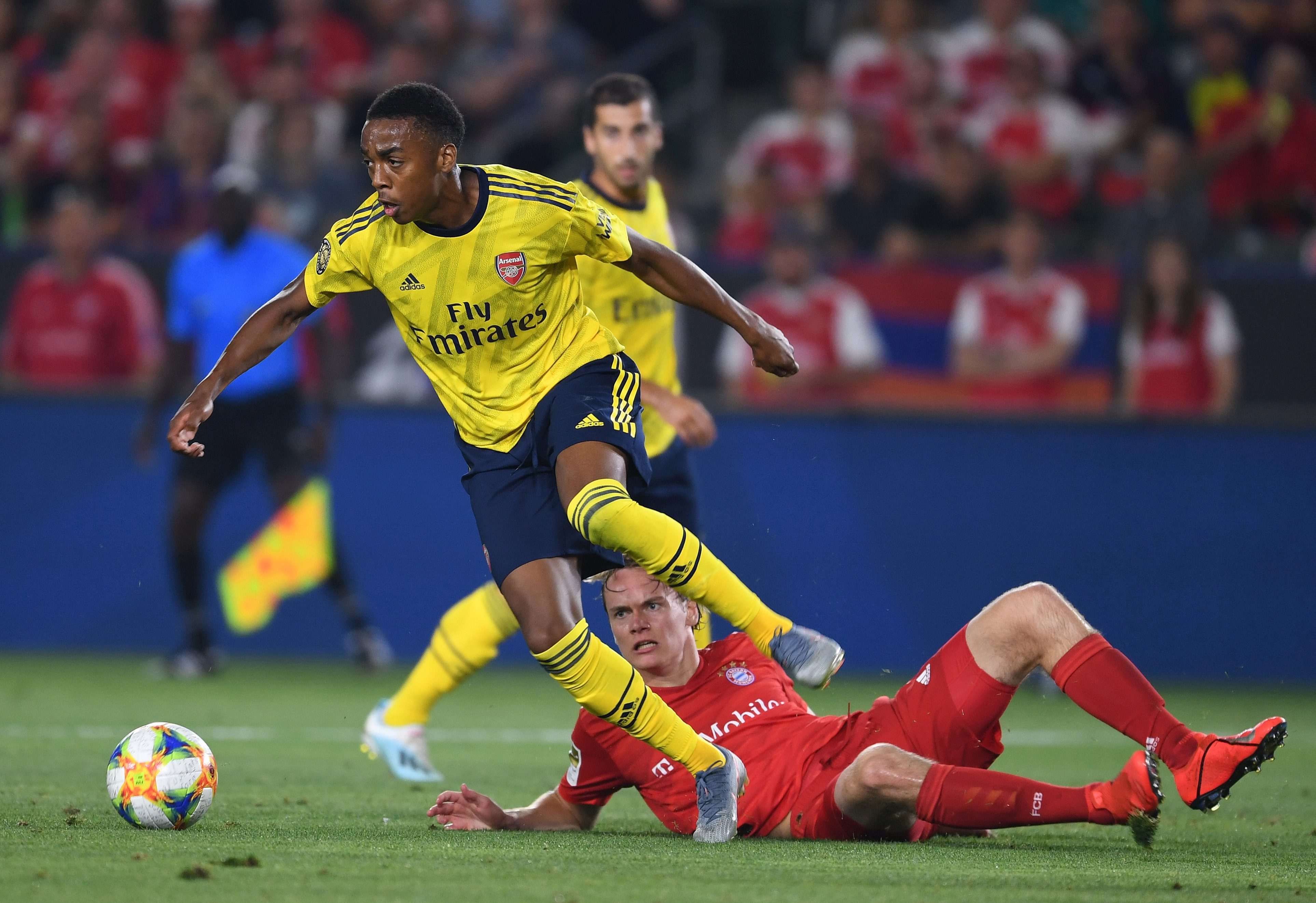 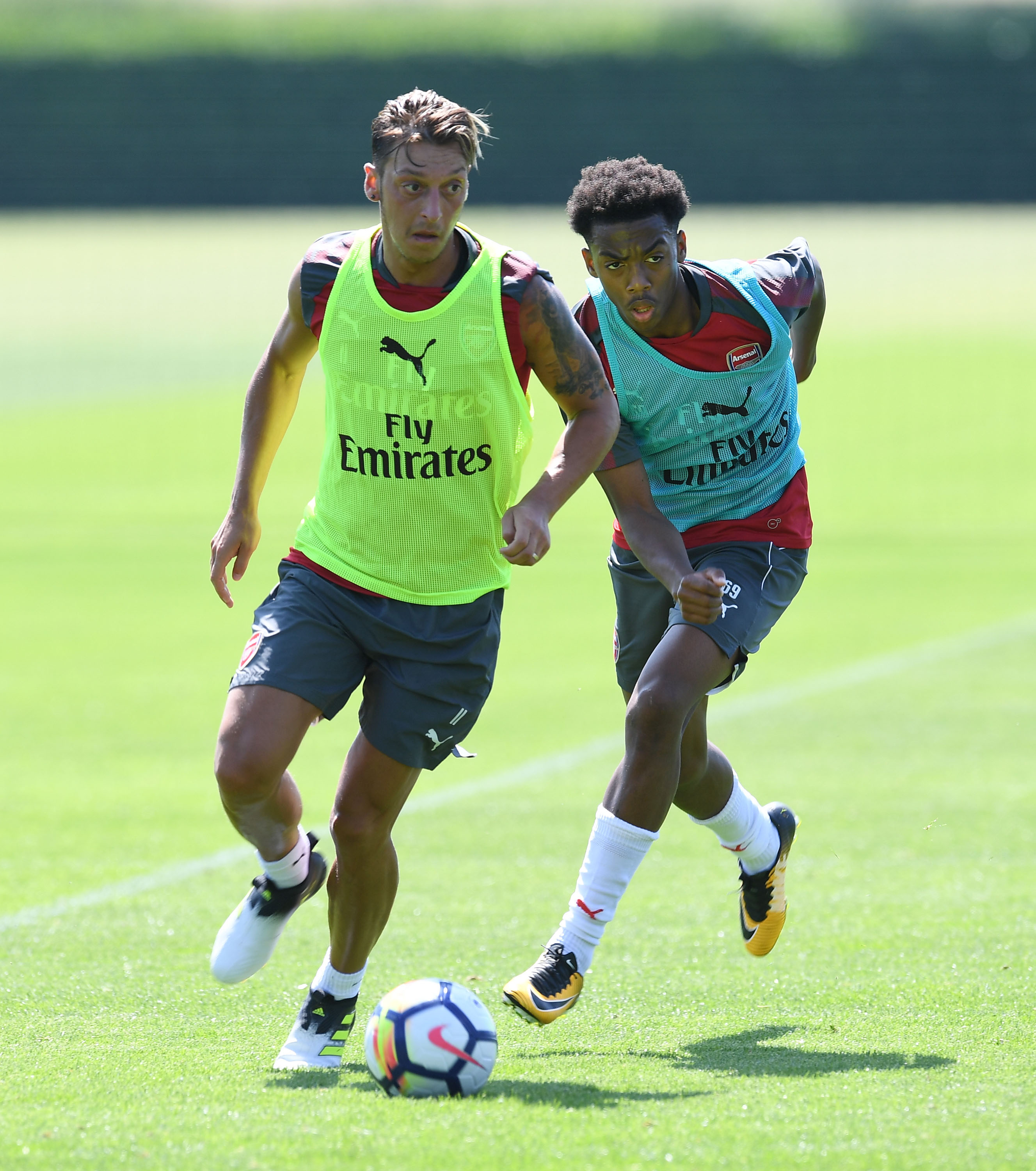 Arsenal allowed Aaron Ramsey to leave on a free this summer and have not replaced the Welshman – after all, how could they bring someone in of his quality with such a limited budget?

But they may not have to. The Waltham Forest-born midfielder is not at Rambo’s level just yet but is showing the potential to get there – while some very ambitious Gunners fans reckoning he is the next Andres Iniesta!

The teenager has racked up 17 competitive first-team appearances – eight in the Europa League, four in the Premier League and five in the domestic cups – since making his debut under Arsene Wenger in September 2017.

But regardless of his three senior goals, two against Blackpool in the FA Cup and one against Vorskla Poltava, Willock’s standout moment in an Arsenal shirt came in May when he replaced an underperforming Ozil in the Europa League final and immediately shone despite the final score.

It has not gone unnoticed and Arsenal fans are understandably keen to see him become a first-team regular. This must be his breakthrough season for the new No28, who will be hoping to fare better than previous occupants of that shirt, Joel Campbell and Amaury Bischoff.

He added: "I’ve been fortunate enough to start a few games and that feels amazing. 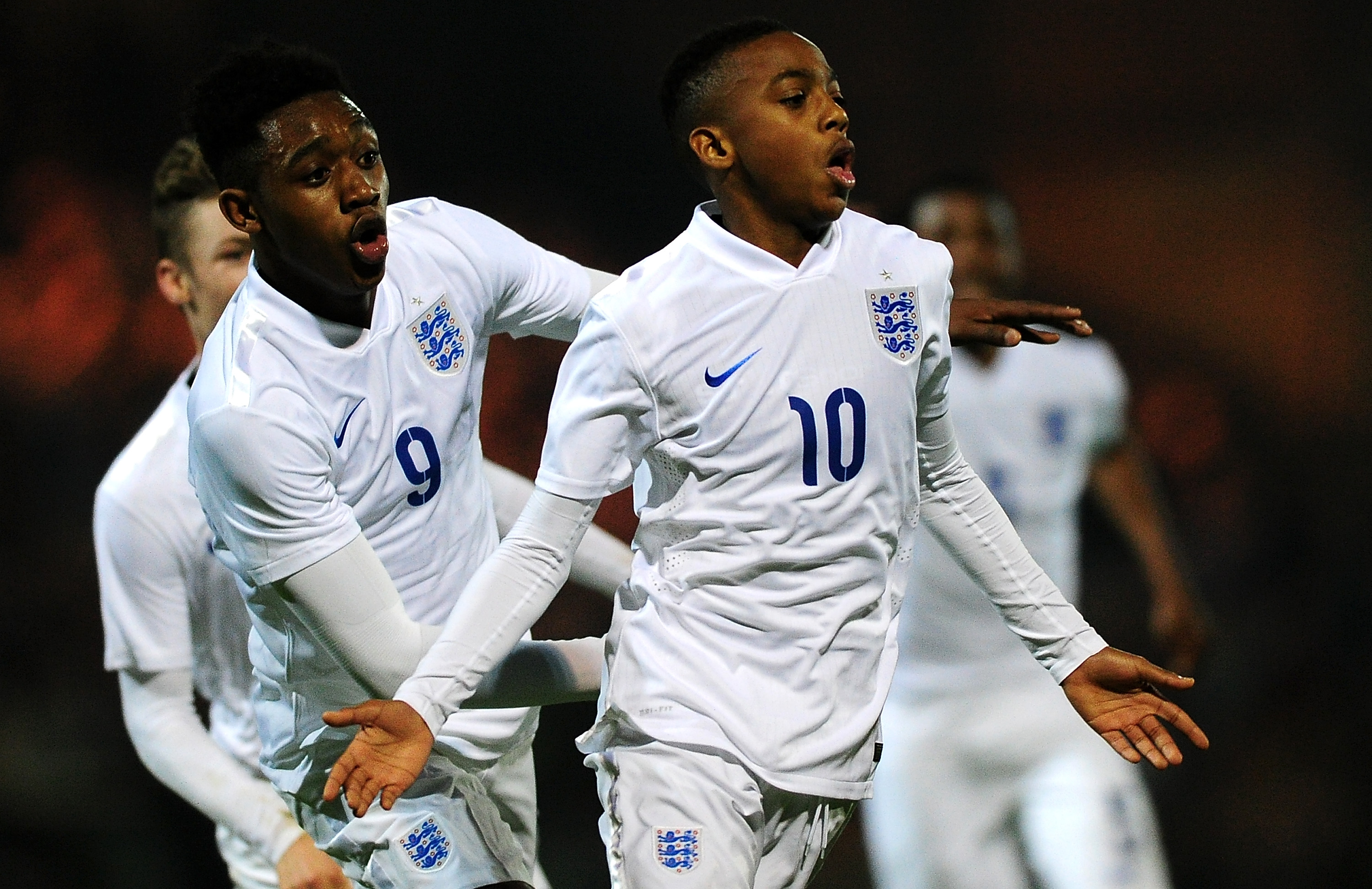 "I think back to all of those nights where I’d refuse to eat because I was so upset with how I played for the Under-12s or the Under-13s.

"It’s been a whirlwind experience for me because the journey from where I was to where I am now has come and gone really quickly, but I feel at home now."

Feeling at home in the first team environment. Soon enough, surely he will feel at home in Arsenal's midfield. Even if Matty or Chris aren't alongside him. 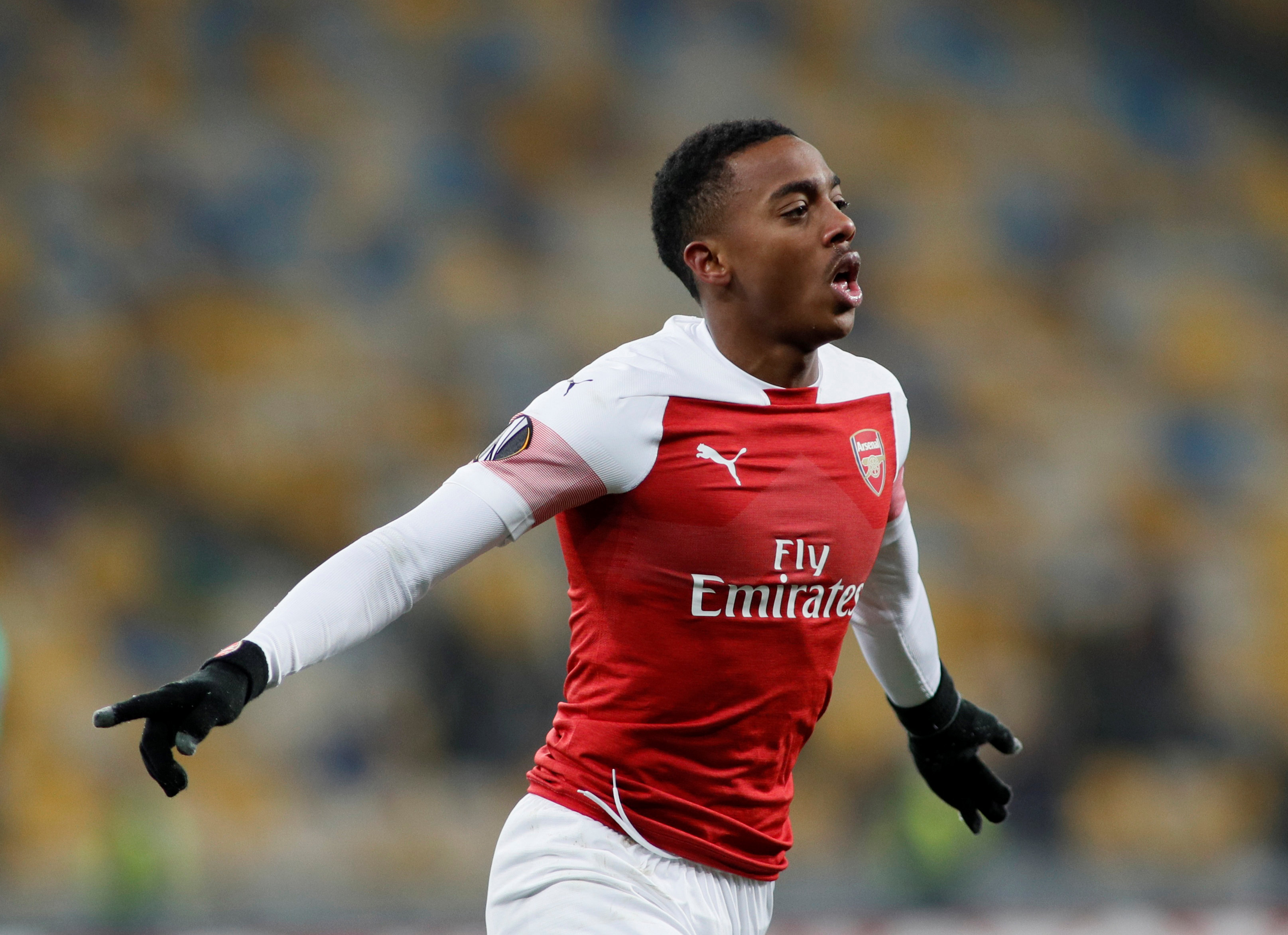