PENNY-PINCHING Arsenal have made a derisory £40million bid for Wilfried Zaha — with buy now pay later deal over FIVE YEARS.

Crystal Palace, who rate their star man at an eyewatering £120m, laughed off the measly offer and labelled the Gunners’ efforts ‘embarrassing’. 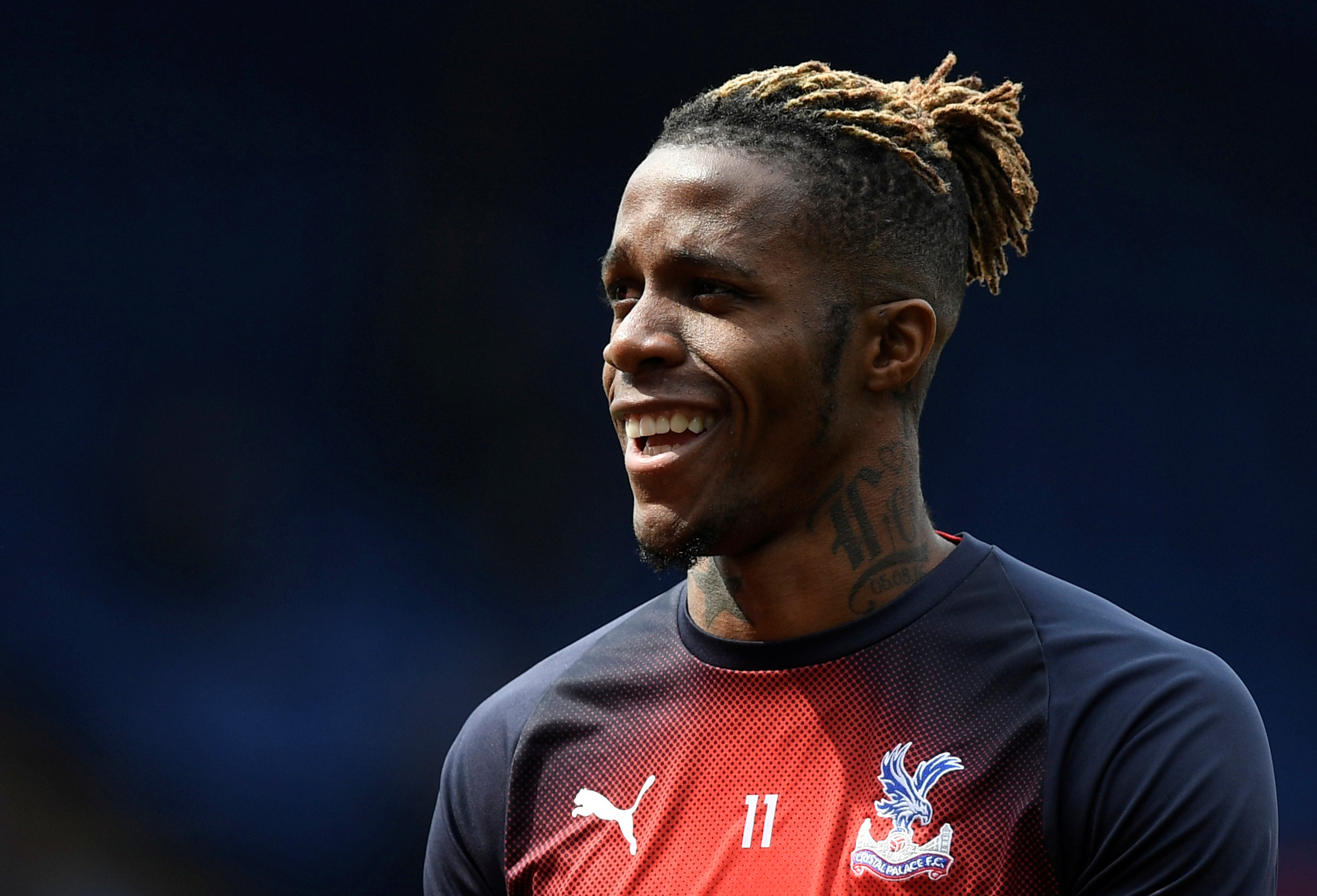 Incredibly, cheeky Arsenal also demanded a hefty DISCOUNT if they managed to cobble together the cash to pay off bits of Zaha’s transfer fee early.

Palace have no need to cash in on the winger after flogging rookie defender Aaron Wan-Bissaka to Manchester United last week for an initial £45m.

Zaha, 26, has told pals he wants to join Arsenal, who he supported as a kid.

But Palace, guided by current market valuations, insist he can only leave if another club meets their £120m tag.

United, who bought Zaha for £10m and sent him back to Palace for £6m, also have a 25 per cent sell-on clause. 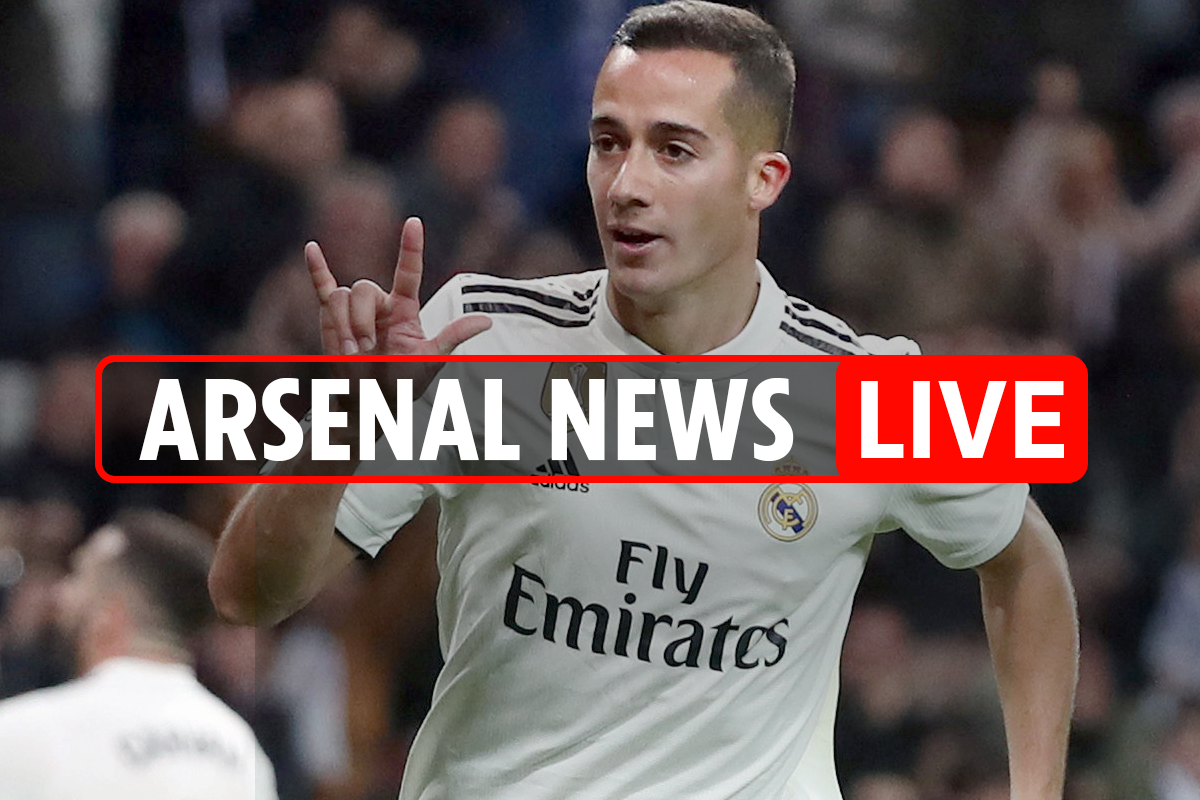 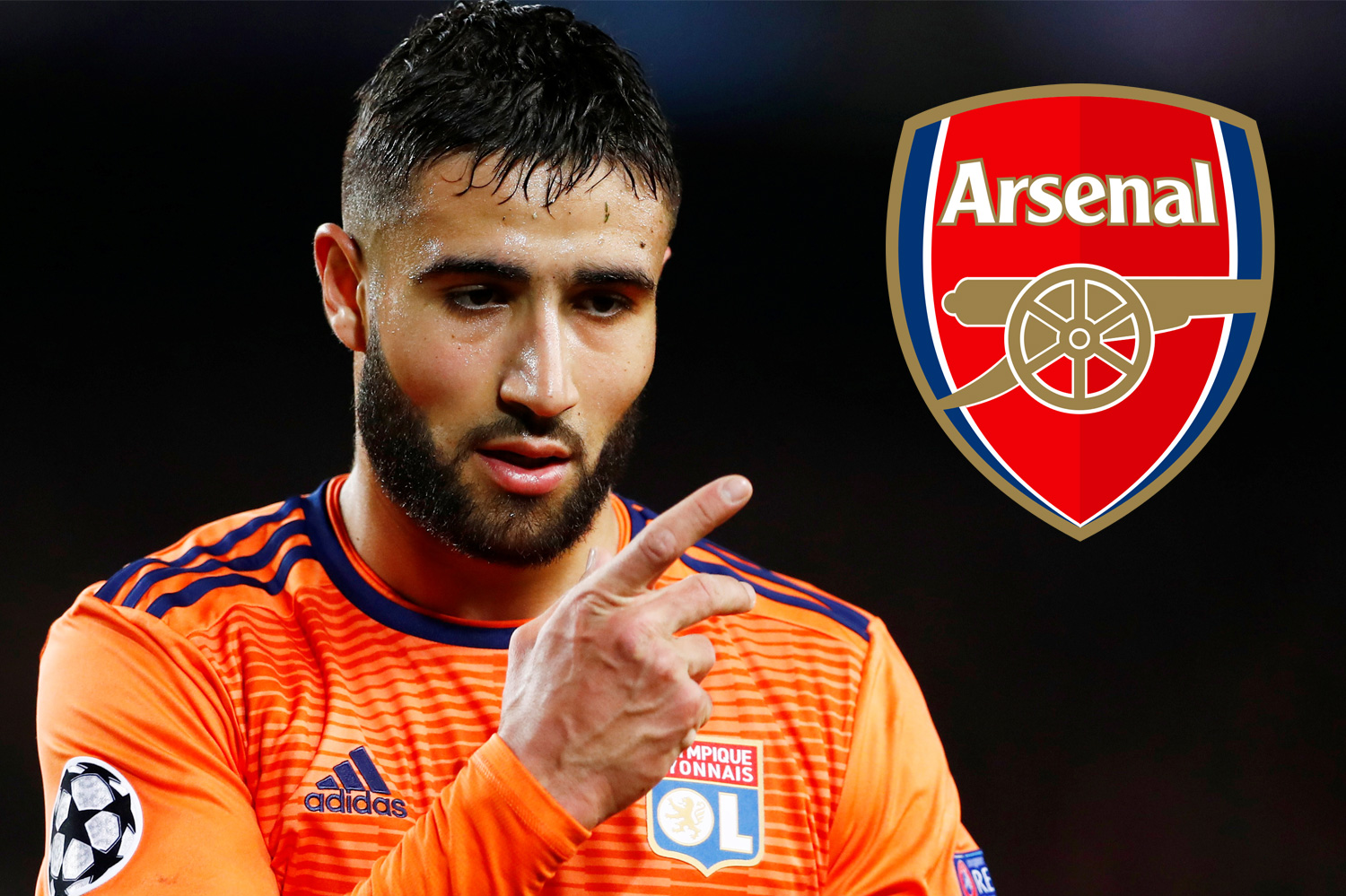 Zaha’s brother Judicael said: “It is my brother’s dream to play for Arsenal.

“Given all that Wilfried has given to Crystal Palace, I hope Palace will see their way to agreeing a deal with Arsenal.”