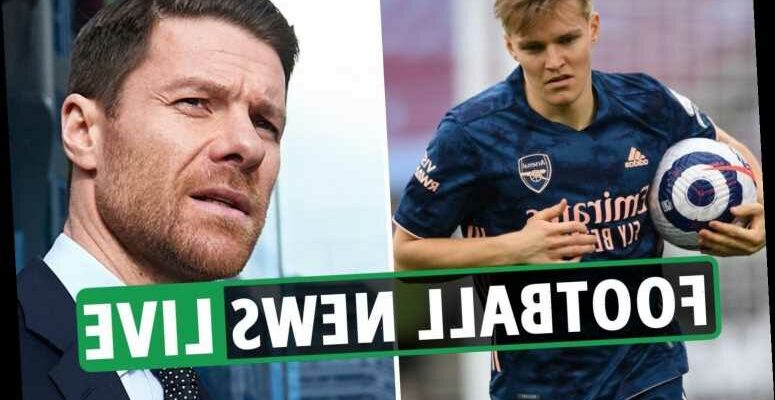 Meanwhile Arsenal are said to be "so happy" with Martin Odegaard and want to extend his stay at the club beyond the summer.