REAL MADRID will not entertain any offers to sell Martin Odegaard in the summer, according to reports.

It will come as a major blow to Arsenal who were hoping to make the Norwegian's loan spell a permanent one. 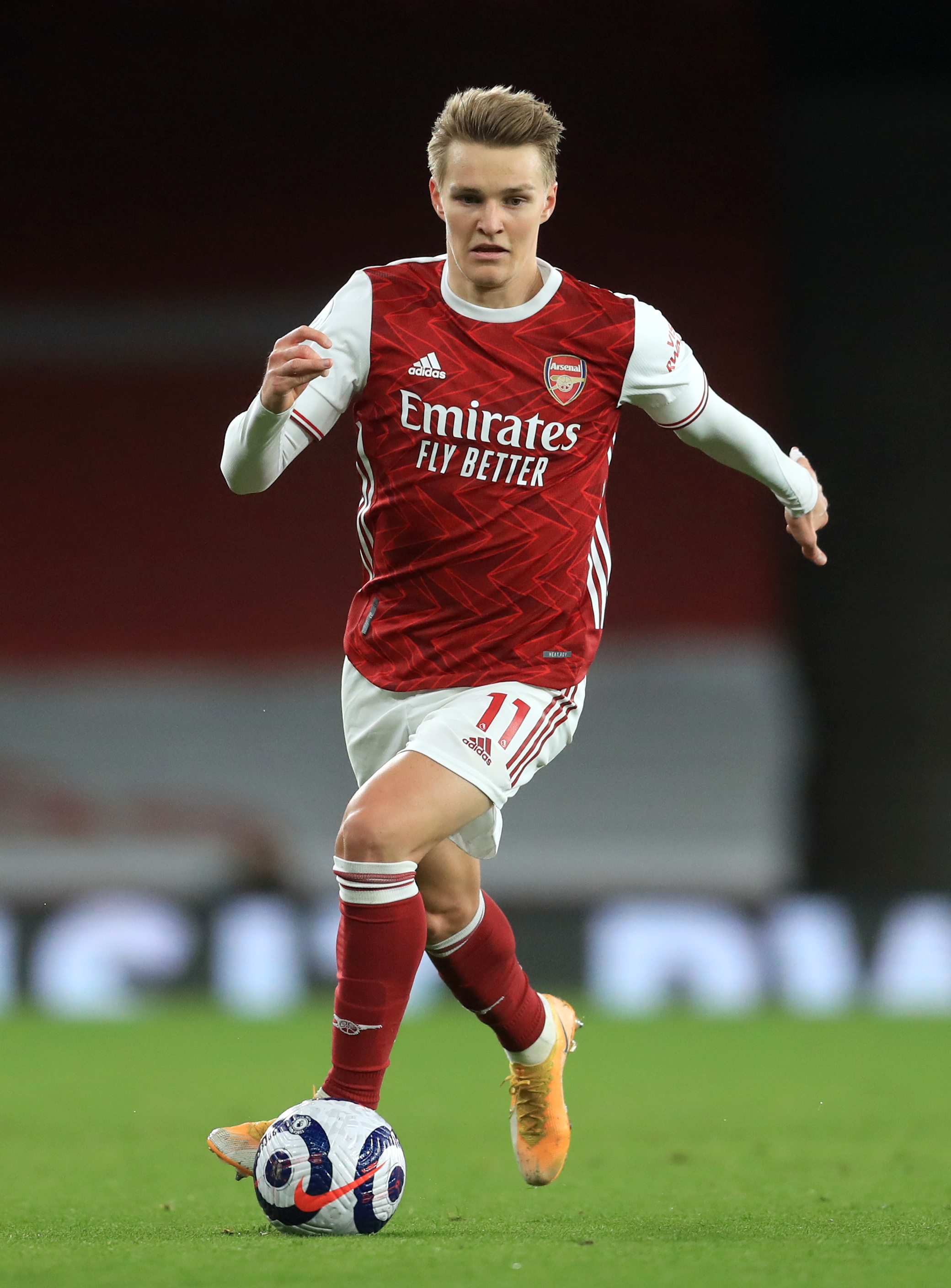 Odegaard, 22, headed to the Emirates on loan in January after struggling for game time in Madrid.

He has shown glimpses of his potential under Mikel Arteta as he continues to adapt to the Premier League.

But AS write how any hopes of bringing him in on a permanent deal seem highly unlikely.

That is because Real Madrid boss Zinedine Zidane sees him as a 'fundamental' part of his plans going forward.

Zidane has relied heavily on midfielders Toni Kroos and Luka Modric throughout the campaign and is aware they 'are on the edge physically.'

The Frenchman believes Odegaard can feature in a deeper midfield role and wants to give him the chance to compete for his place next season.

It is likely to force Arteta to go back to the drawing board with his summer transfer plans.

An attacking midfielder remains a No1 priority and Borussia Dortmund's Julian Brandt remains an option.

The 24-year-old is one of the most exciting talents in German football, proven by his impressive 35 caps for the national team.

He was part of the side that won the Confederations Cup in 2017 and picked up an Olympic silver medal at the 2016 games.