ARSENAL have stumped up an £8million loyalty bonus after failing to sell Mesut Ozil, according to reports.

The German playmaker remains an outcast under Mikel Arteta but could not be moved on during the autumn transfer window. 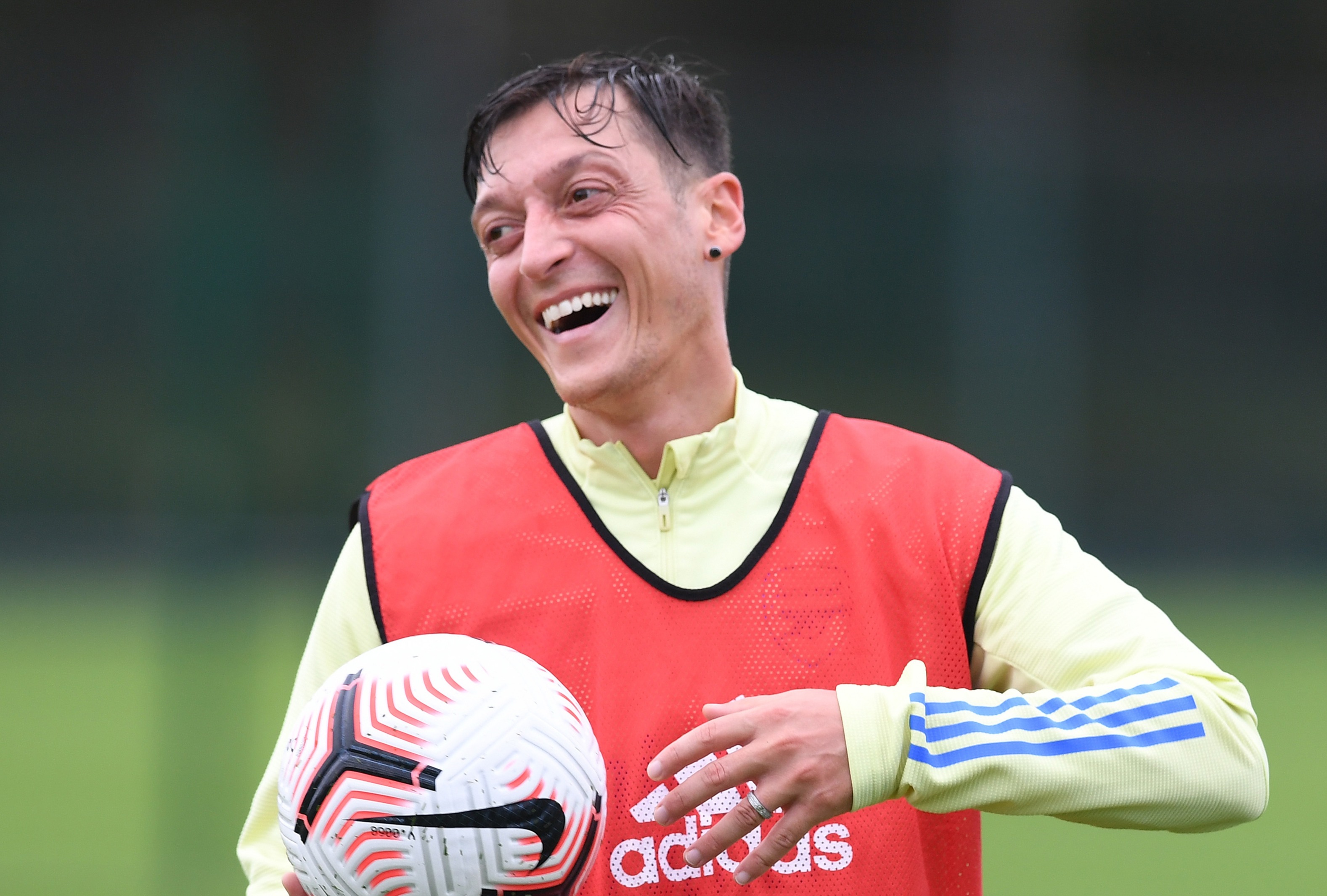 Moves to MLS and Saudi Arabia were touted although Al-Nassr failed to convince Ozil after reportedly bidding £5m.

And it has now emerged that Arsenal's failure to get rid of the 31-year-old had huge financial ramifications.

According to The Athletic, the Gunners paid Ozil £8m at the end of September as a loyalty bonus for entering the final year of his contract.

The clause was implemented when he agreed a new contract in January 2018, at the height of his spell in North London.

It leaves the Gunners with a huge bill for a player who has not played competitively since March – and earns £350,000-a-week.

A squad wage cut was agreed during football's shutdown but Ozil opted out of the programme.

Most recently, Gunnersaurus mascot man Jerry Quy was sacked after 27 years in the role – prompting massive criticism from fans.

Yet the German offered to pay the mascot's wages after tweeting that he was "so sad" to see Quy let go.

Gunners boss Arteta left Ozil out of his Europa League squad amid rumours that the club want to rip up his contract.

Despite their financial worries, Arsenal managed to complete a busy summer of transfer business along with Pierre-Emerick Aubameyang signing a new contract.

Lyon star Houssem Aouar decided to stay put with the Ligue 1 club, having being described as Arteta's first-choice transfer.