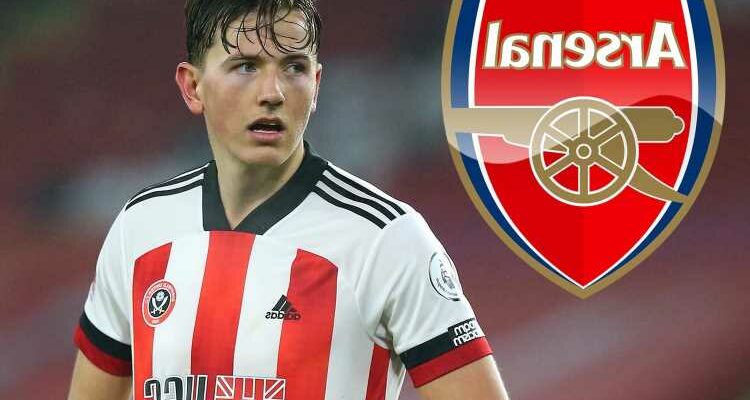 ARSENAL will have to pay Sander Berge's full £35million release clause to land the midfielder despite Sheffield United's relegation.

Yorkshire Live refuted claims that the Norwegian could be available for a cut-price £12m after the Blades dropped out of the Premier League. 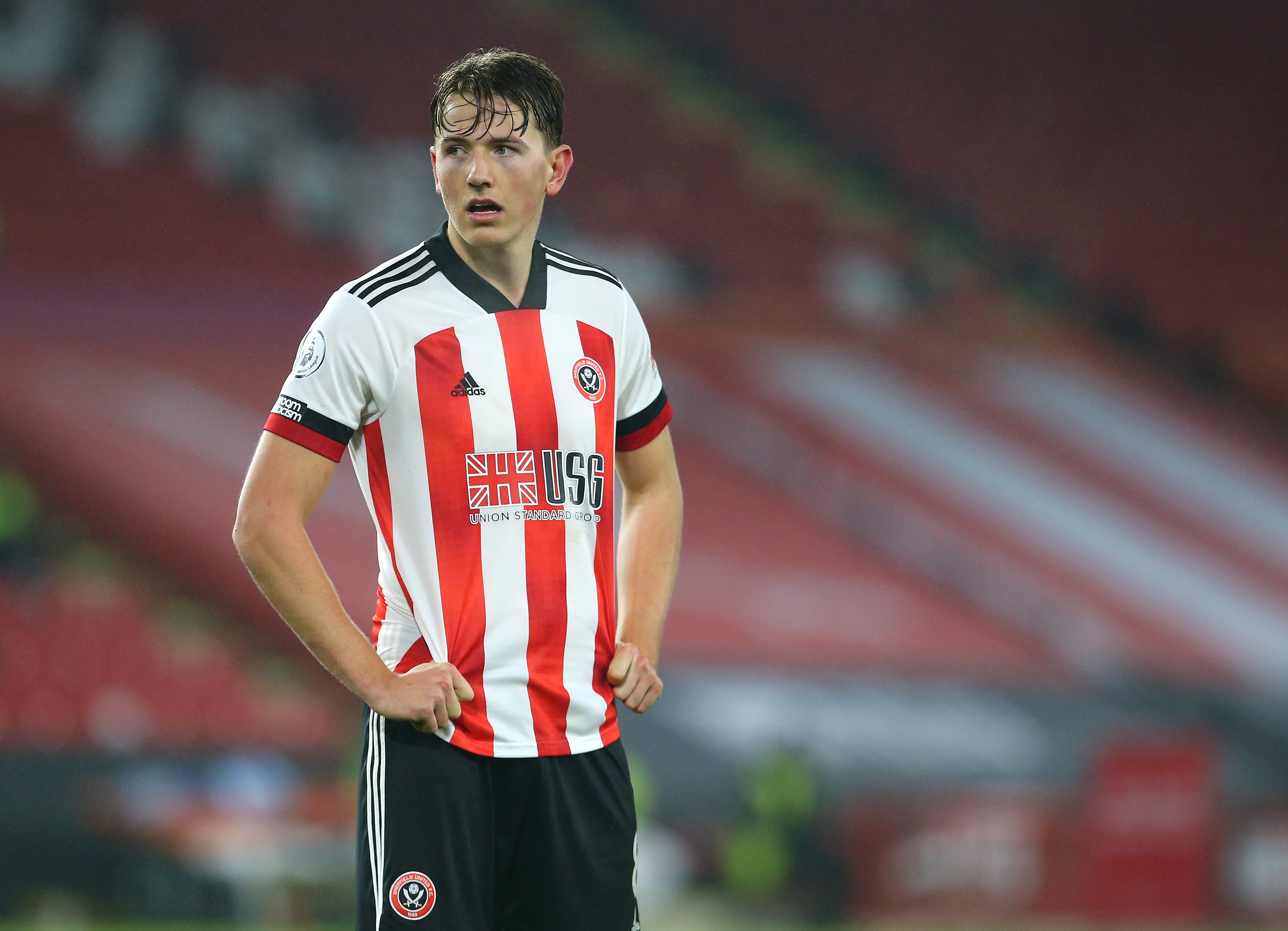 Berge is still £10m cheaper than United's original £45m asking price due to a relegation clause in his contract with the future Championship outfit.

Liverpool and Arsenal have both been linked with moves for the 23-year-old, who has just returned to action following a lengthy injury.

The 23-year-old appeared in the 2-0 defeat to Crystal Palace on Saturday in his first start since suffering a hamstring problem back in December.

The Norway international became United’s club-record signing at £22million when he joined from Genk in January 2020.

He was a key player under former boss Chris Wilder, playing 30 times in all competitions before his injury late last year.

And United's interim boss Paul Heckingbottom recently shared his hope that Berge will not turn his back on the Blades in their time of need.

He said: “Sander hasn’t spoken about the future. If he is here, that will be out of my hands.

“But I’m expecting him [to stay], yes. He’s contracted to us, don’t forget that, and what a player he would be to help us get back.

“What I do know, having worked with him, is that he’s a really top player and a very driven one, too.

“Don’t be confused by his nice smile and personality, he wants to be the very best player he can be.”