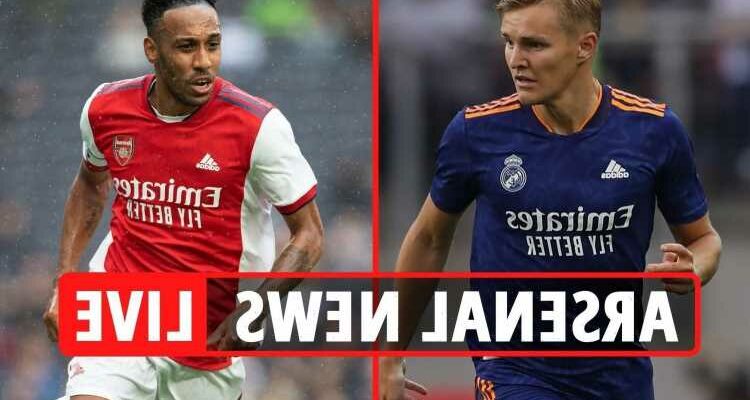 MARTIN ODEGAARD could sign for Arsenal in days with Real Madrid keen to sell, according to reports in Spain.

The Norwegian has been left without a squad number as his number 21 shirt has been handed to Rodrygo.

Meanwhile the Gunners have tried to take advantage of Lyon's financial plight by making a loan bid for Houssem Aouar.

And Mikel Arteta is said to be willing to let both Pierre-Emerick Aubameyang and Alexandre Lacazette leave with a move for Tammy Abraham mooted.