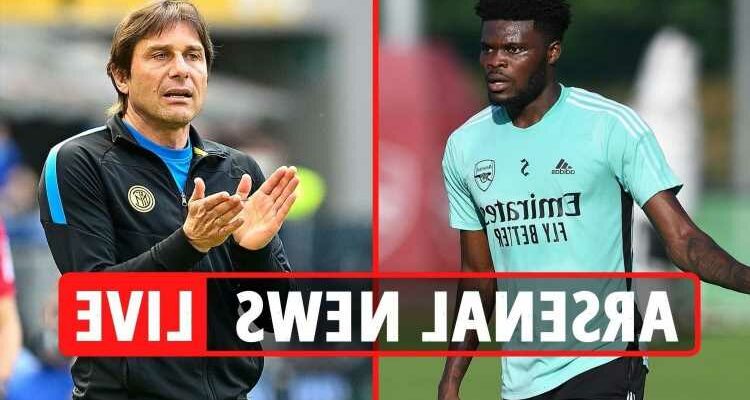 ARSENAL had a weekend off to reflect on a disastrous start to the Premier League season.

The Gunners currently sit rock bottom of the table and some reports suggest they have approached Antonio Conte to take over from Mikel Arteta.

But in a boost to Arteta, Thomas Partey and Ben White have returned to training.

Get all the latest transfer news, gossip and updates below…