The 29-year-old netted twice against Tottenham during Arsenal's 4-2 win against rivals Tottenham to move to the top of the Premier League goalscoring charts. 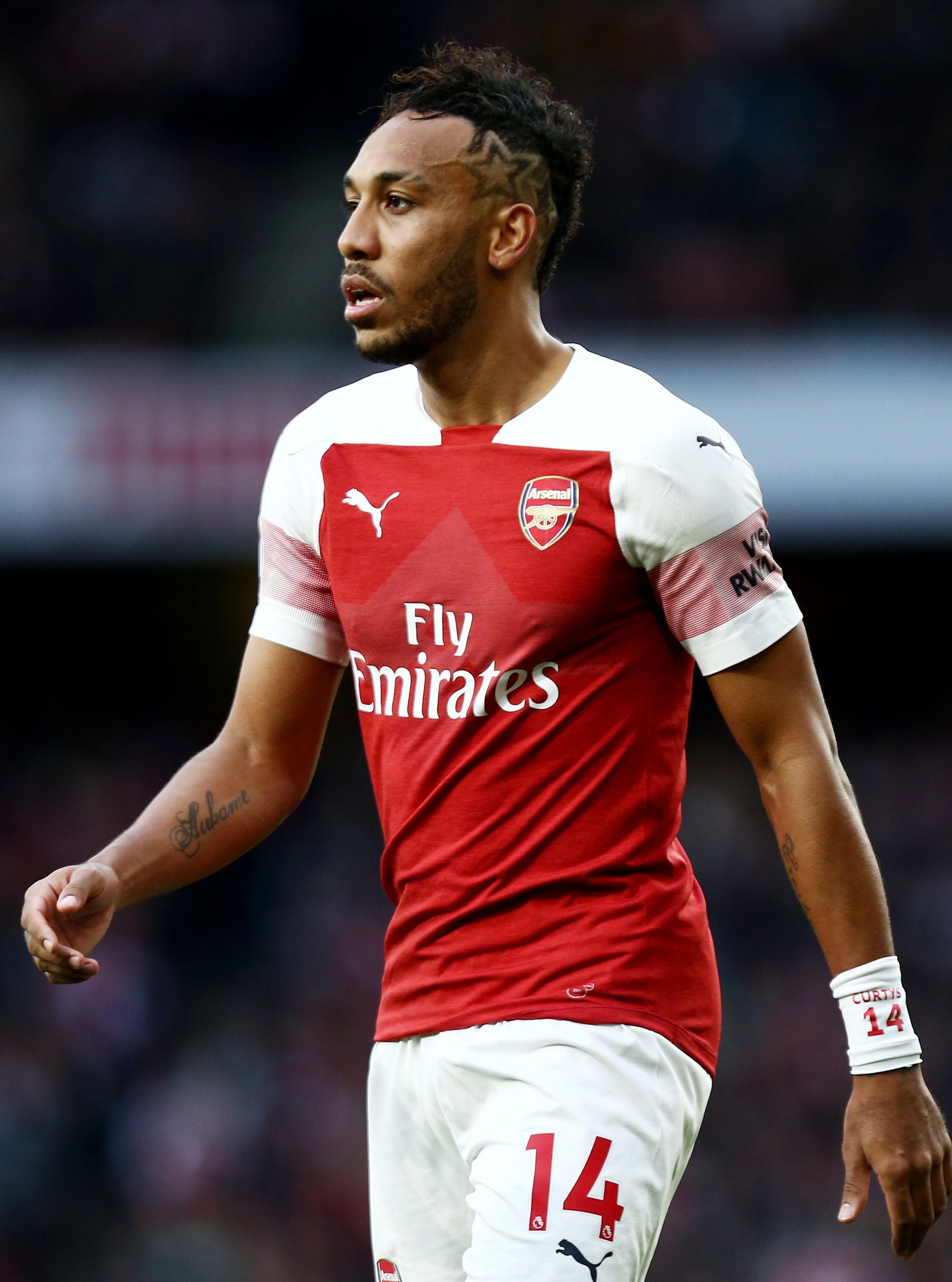 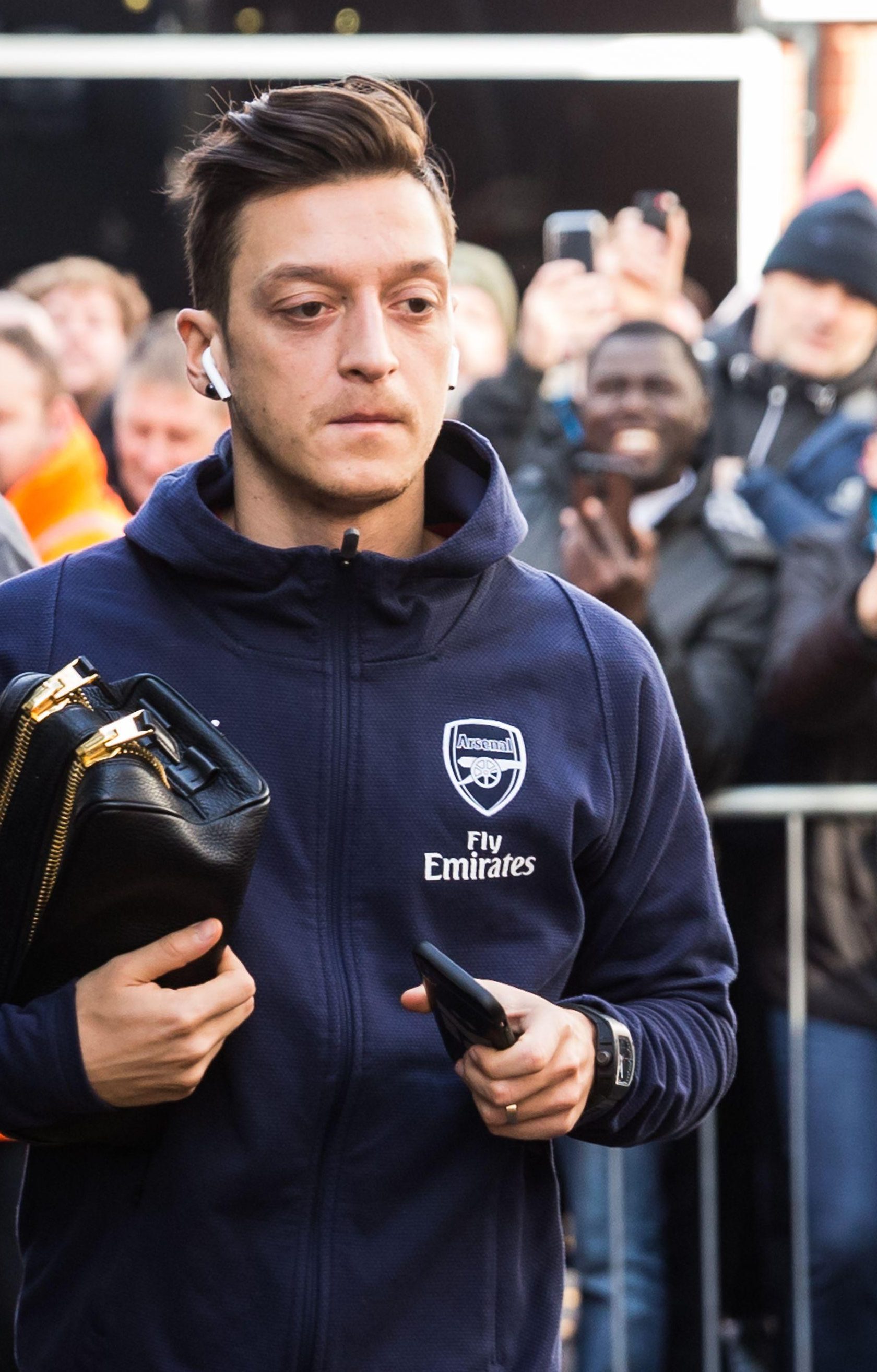 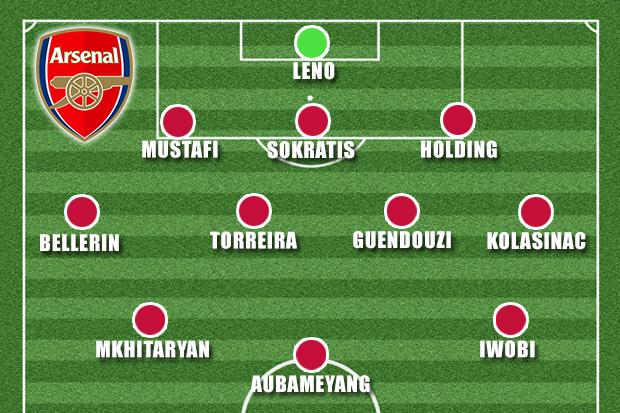 With the Gunners seeking a first win in the top-flight at Old Trafford since September 2006, Aubameyang is looking to lead the line once again.

He said: "I think I'm not at 100 per cent but it's coming. It's coming and against Spurs I felt very good on the pitch.

“I'm really happy because my best form is coming. We knew that if we won this game we'd be in the top four. It's great now."

While adding: "I like to play up front but I know that I can help the team. Sometimes the coach puts me on the left side but as I said it [centre-forward] is my favourite position.” 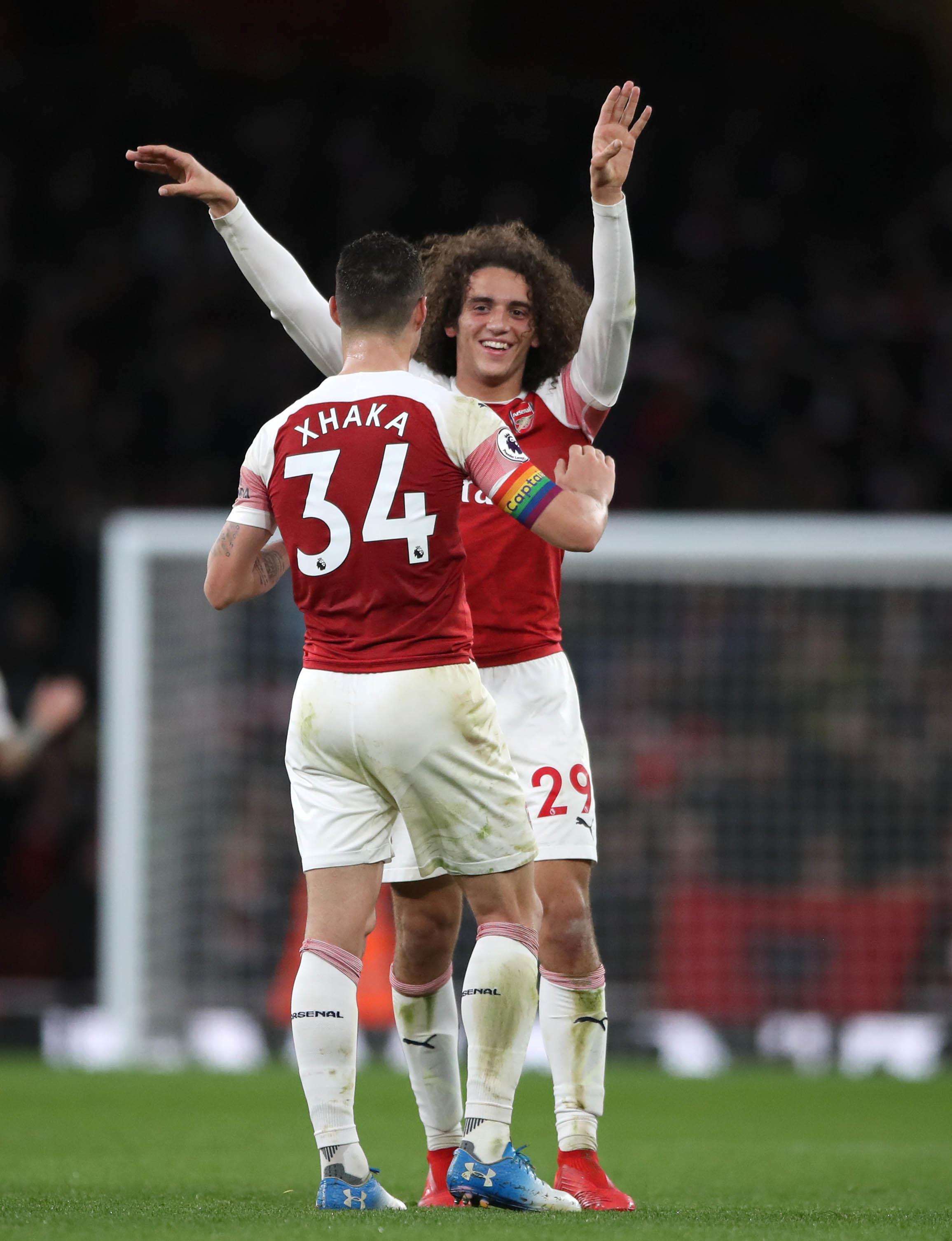 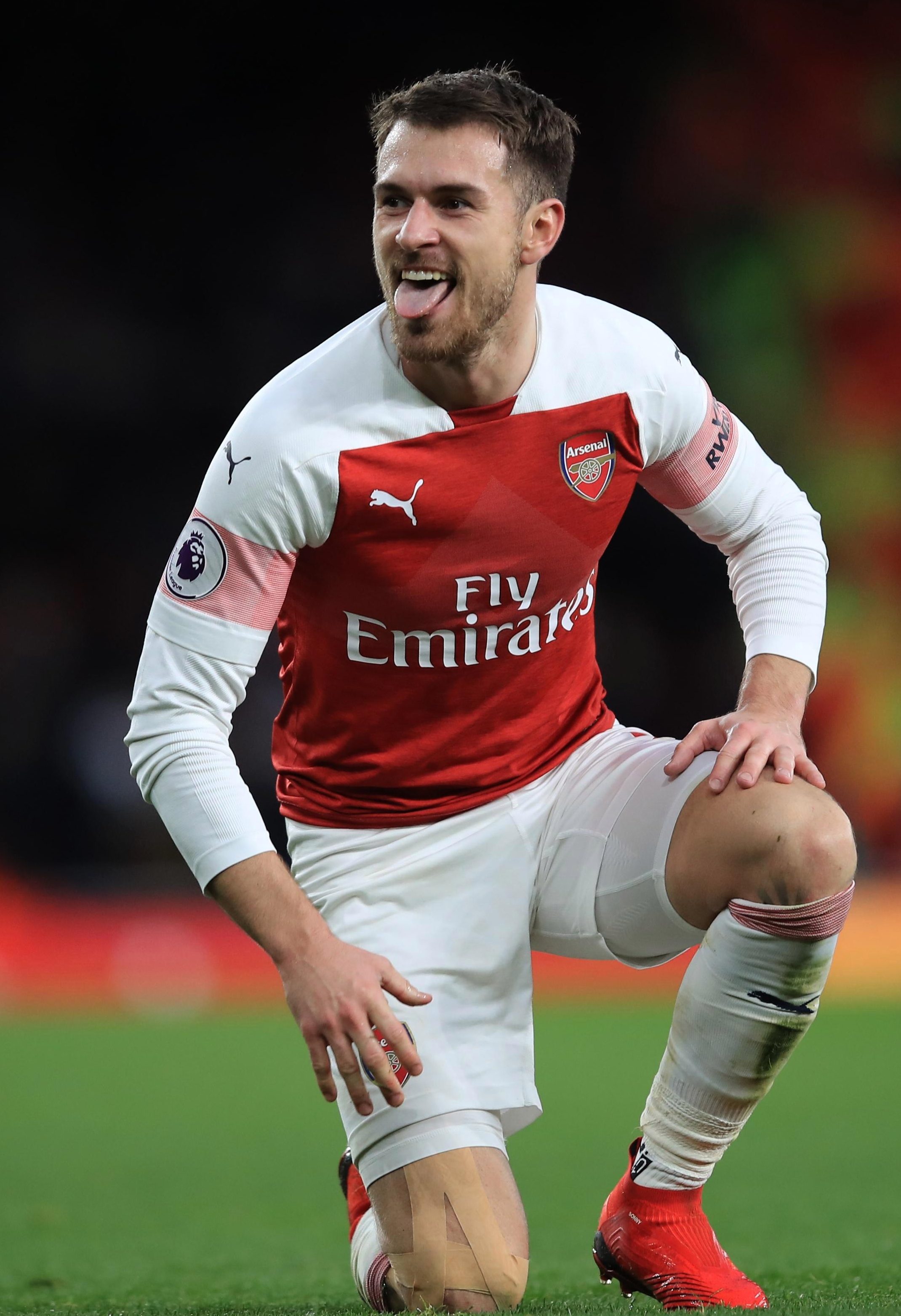 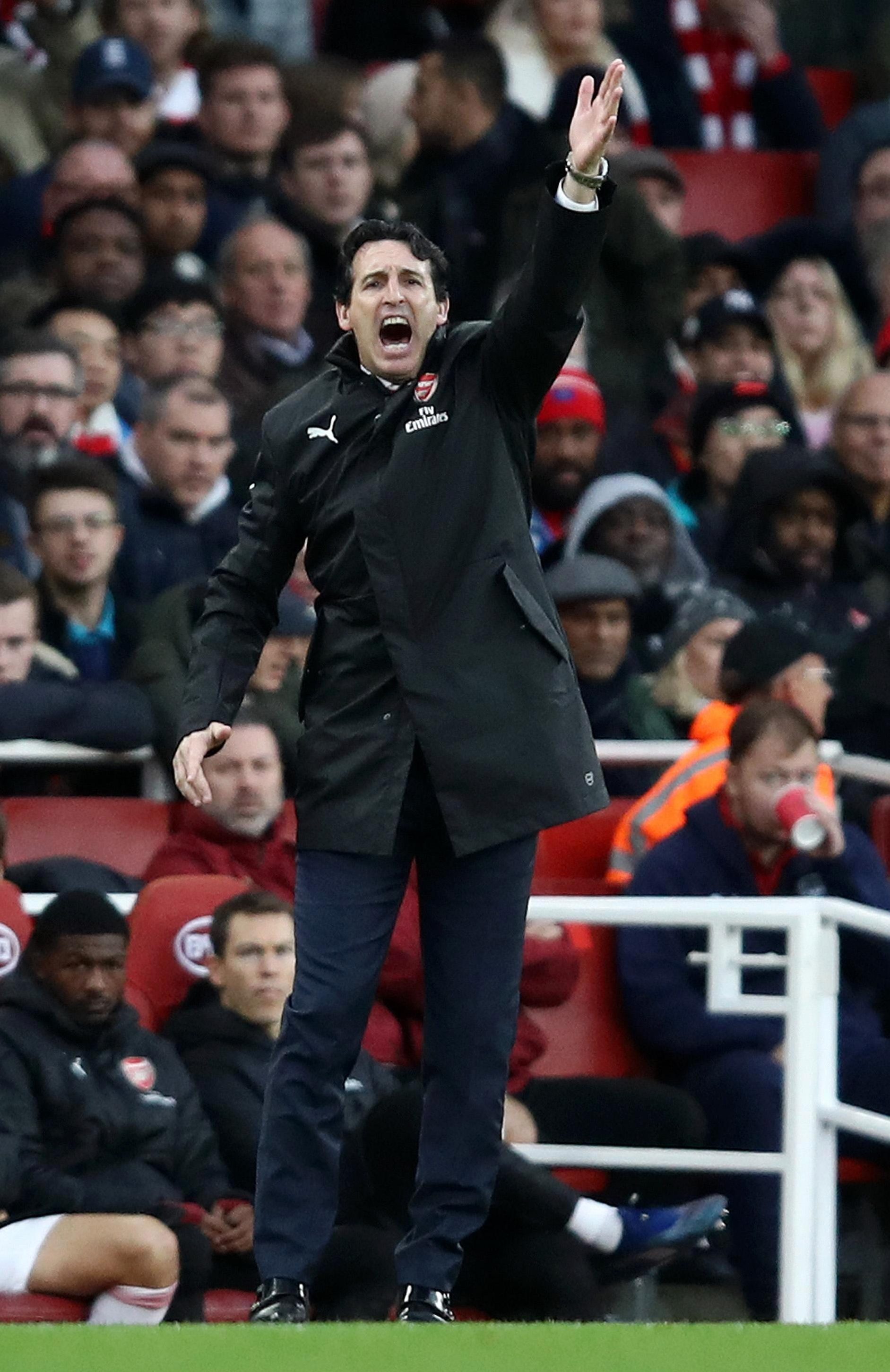 Mesut Ozil may miss the match against Jose Mourinho's men, with Unai Emery insisting he has not fully recovered from a back injury.

Speaking in his pre-match press conference, the Spaniard said: "Today he was working alone, I don’t know if he’s OK for Wednesday.

“I said yesterday he’s had backache since last Tuesday. He couldn’t play in Kiev or yesterday.

“At the moment, I don’t know if he can play in Manchester."

Meanwhile, Matteo Guendouzi will likely replace Granit Xhaka in the starting XI after the Swiss midfielder picked up his fifth yellow card of the season against Spurs.

Aaron Ramsey though will be vying to start instead, having registered two assists against Tottenham after being chucked on at half-time.

Emery has elected to start three at the back for the last two league games, but may have to rethink his line-up after Shkodran Mustafi was forced off on Sunday.

While Nacho Monreal remains on the sidelines as he recovers from a hamstring injury.