ARSENAL star Bukayo Saka has spoken for the first time about the horrific racist abuse he endured at Euro 2020. 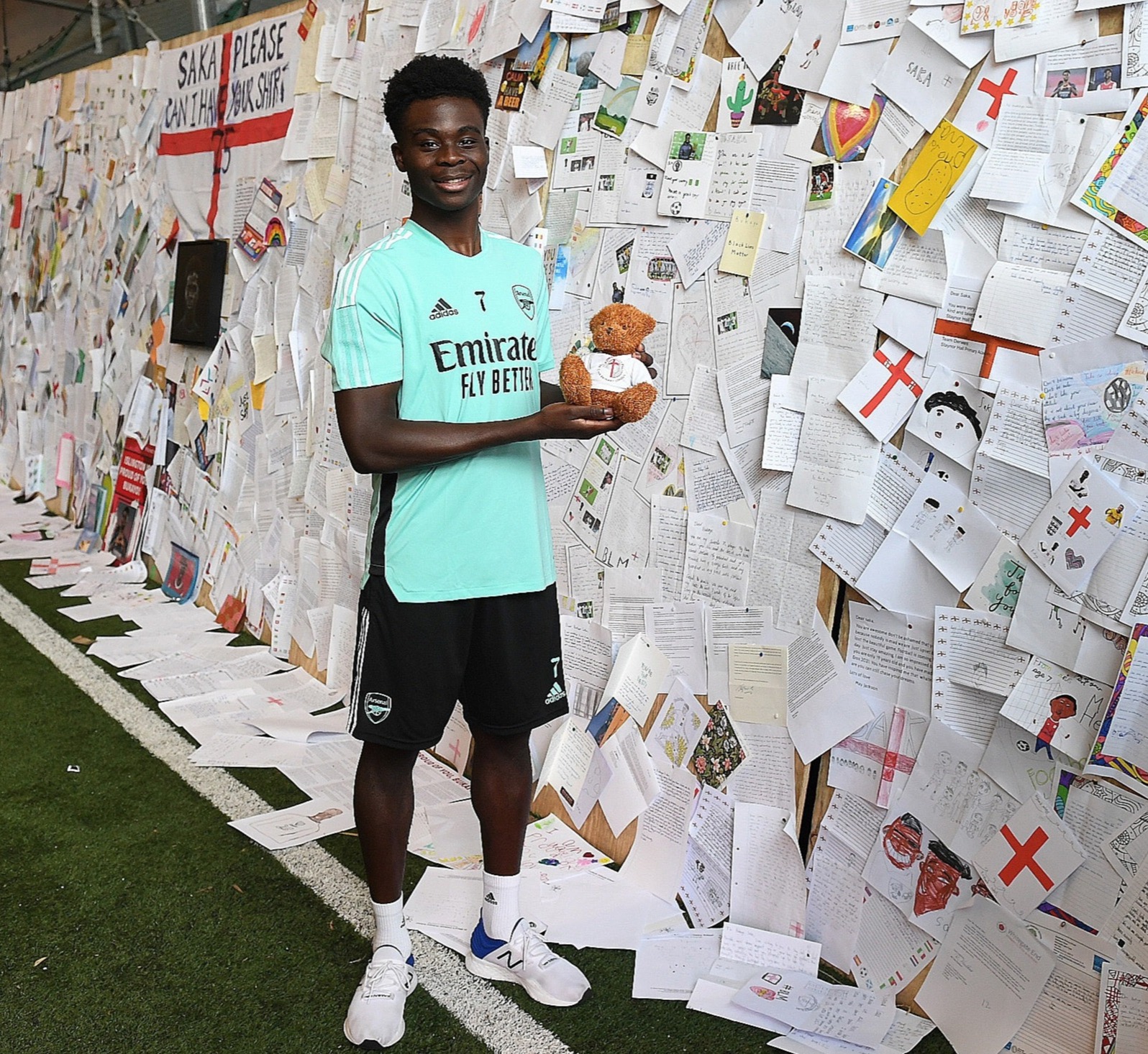 And in the aftermath of the match the teenager was subjected to vile racial abuse online.

Since then, waves of football fans have come out in support of Saka, which included the supporters of Arsenal's rivals Spurs giving him a standing ovation when he came on during a pre-season friendly at the Tottenham Hotspur Stadium.

Now, reflecting on the outpouring of support for him, Saka has thanked all those who helped him through a difficult time.

Speaking to Sky Sports, he said: "I just want to say a big, big thank you to all the fans and all the people that went out of their way to send their love to me. I feel like in that difficult moment it really made a difference to me.

"The last two match days I've had – Brentford and Tottenham – in particular at Tottenham because of the rivalry and stuff, it was overwhelming to see them clap for me.

"I just want to say I really appreciate it."

When asked if he was surprised by the amount of support he has received, he then added: "To an extent yeah, but it showed me how much love there is in football and that everyone just loves football.

"Some things are bigger than football and obviously to see that it was really nice for all the fans to do that for me."

Saka posted on Instagram in the days after the game that 'love always wins' in a brave message to his critics and supporters, something he believes even more now.

"I feel like this whole experience has showed me that love does always win because the few negative messages that I got, the love definitely outshone it," he said.

"That's why I put that message [on Instagram] and that's why it was really powerful."

After the wave of horrific abuse, Prime Minister Boris Johnson ordered racists to 'crawl back under their rock', adding: "Shame on you."

A number of trolls were arrested, including a football coach, estate agent and 49-year-old Kent man.

PM Johnson has since warned online racists will be banned from football matches after more than a million Brits demanded they be punished. 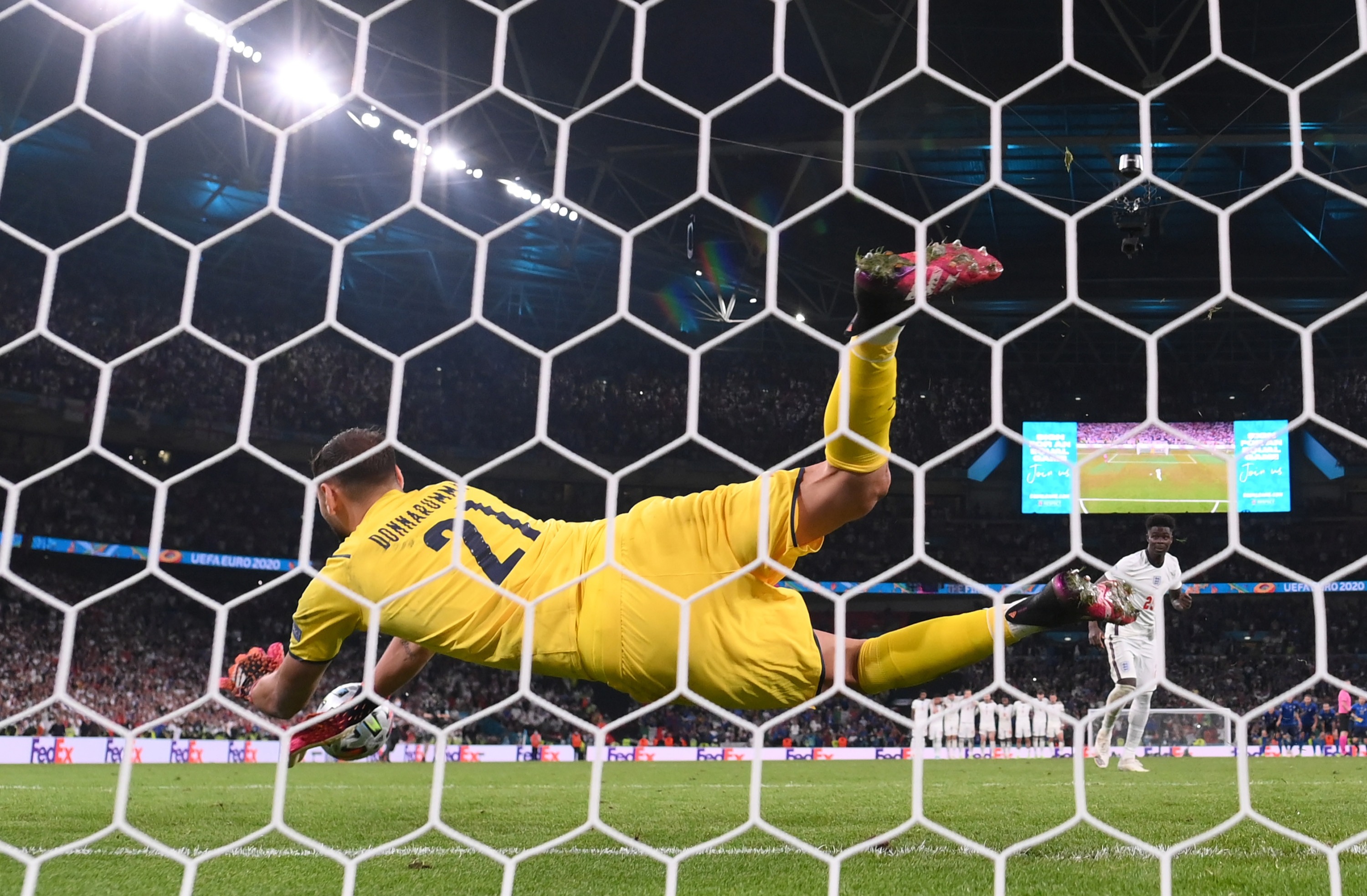 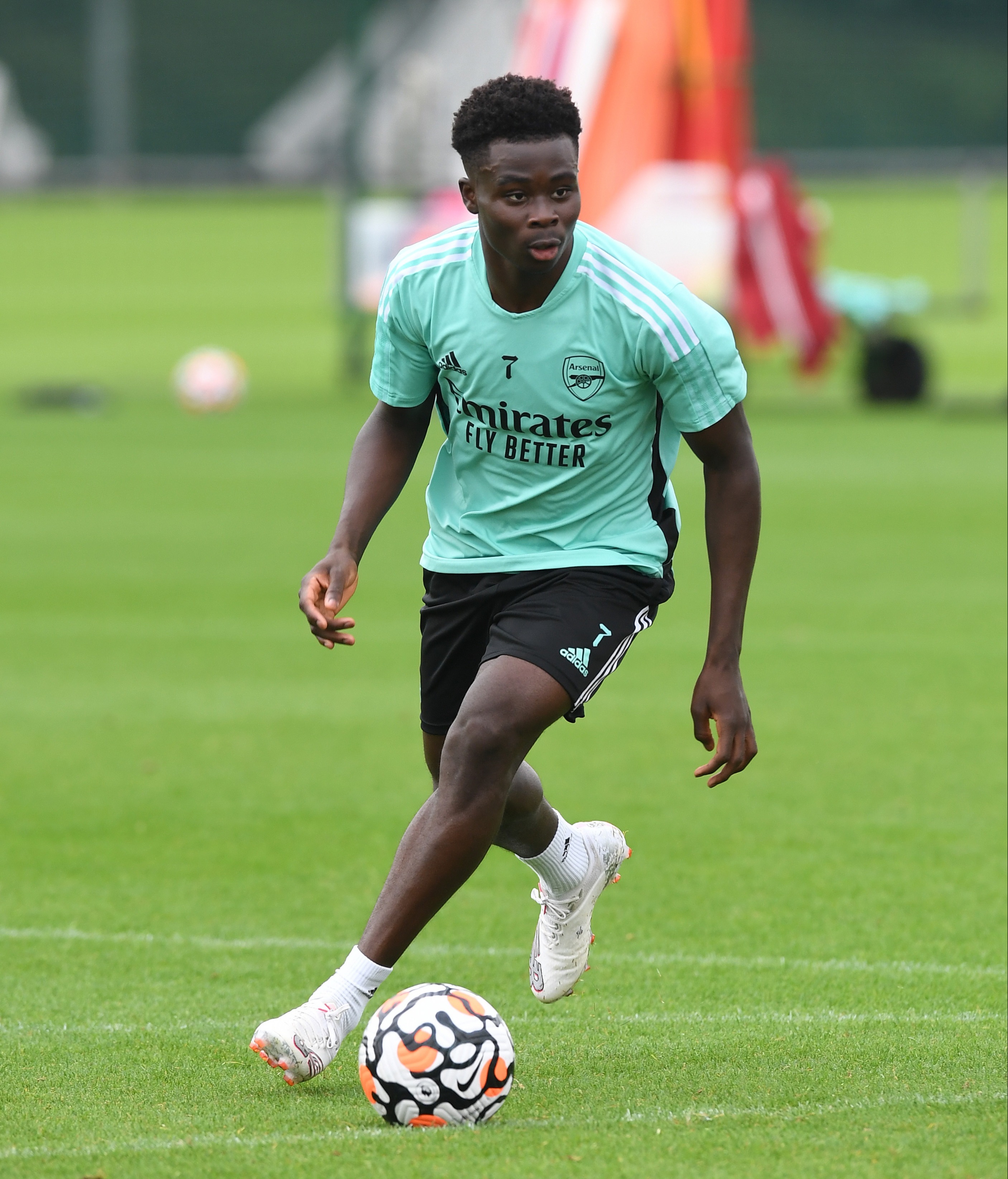