The loved-up pair have been together for five years, having started dating in August 2015.

And it was in her sun-drenched hometown that the pair tied the knot.

The newlyweds grinned ear-to-ear as they posed for their wedding snaps.

And both the Lenos have been congratulated by famous friends on Instagram.

While a number of his other friends from within football commented their congratulations on his own post, including Bundesliga stars Julian Brandt, Kevin Volland and Omer Toprak.

And Sophie herself commented on her man's post: "hubby❤️". 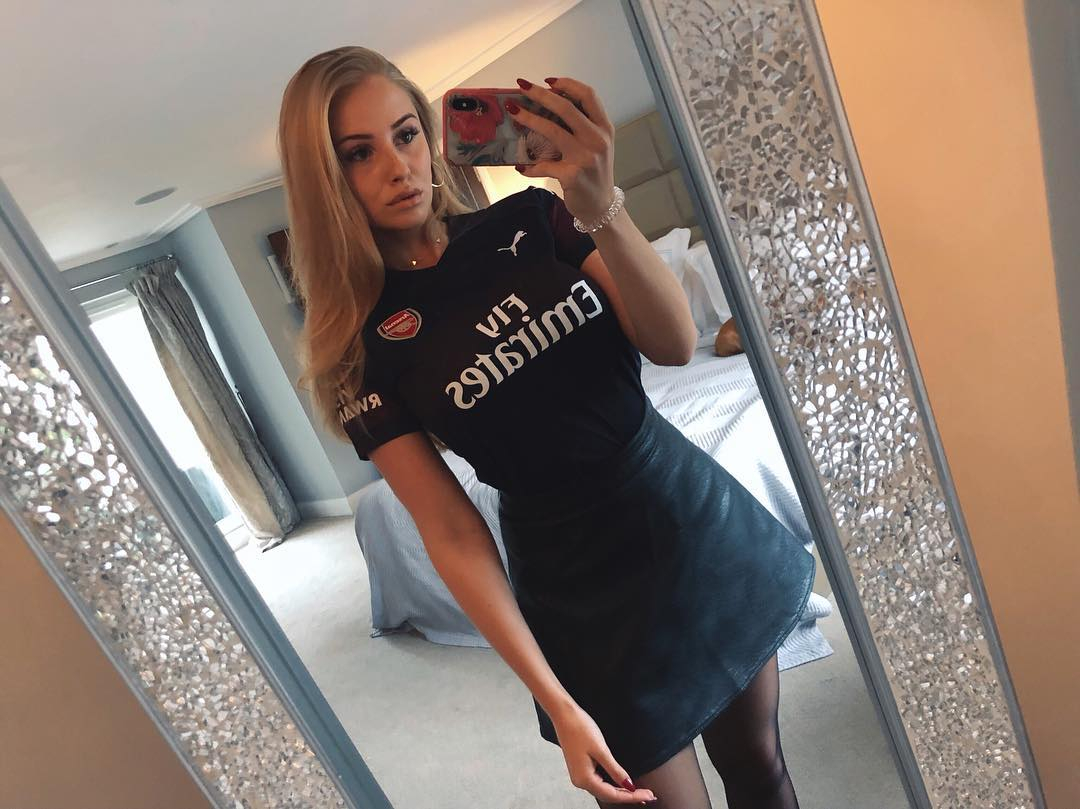 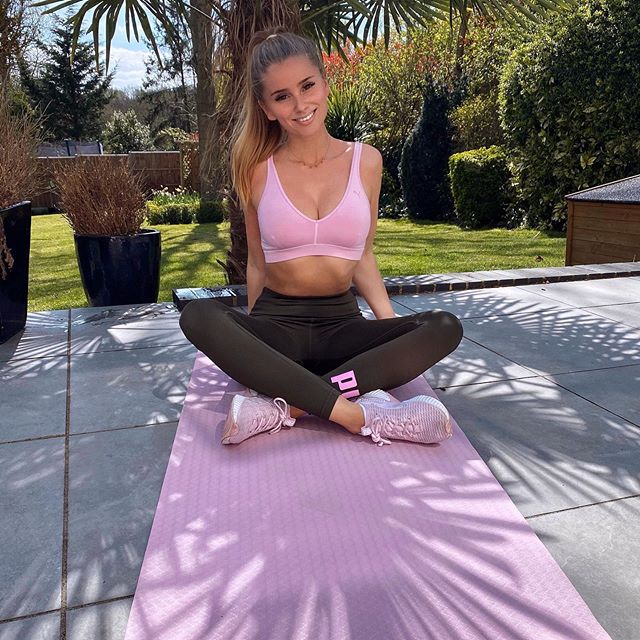 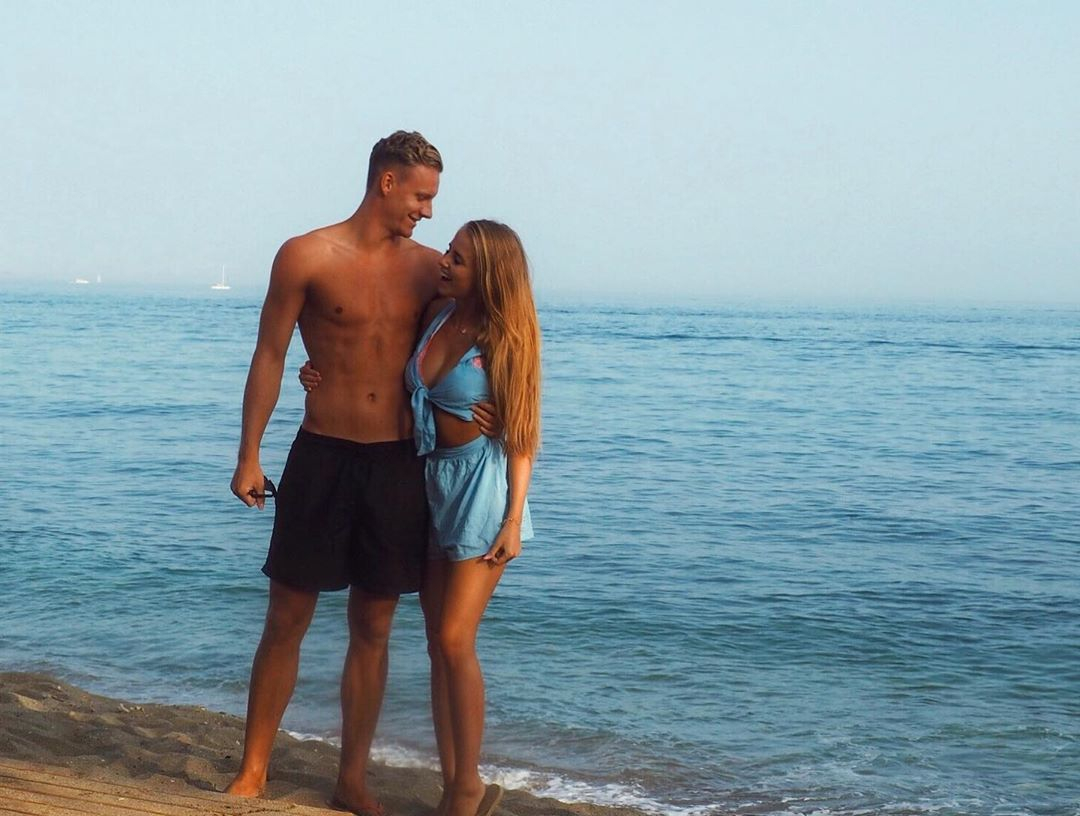 The pair will now enjoy the rest of the summer together, before Bernd returns to pre-season training with Arsenal.

Leno, 28, missed the final months of the season sidelined by a nasty injury, but is now close to full fitness.

When Sophie will be allowed in to the Emirates to support her husband in person, as she has often enjoyed doing in the past, however, remains to be seen.