The Gunners took a private jet from London but struggled through 50 minutes of traffic to get to their hotel ahead of tonight's game. 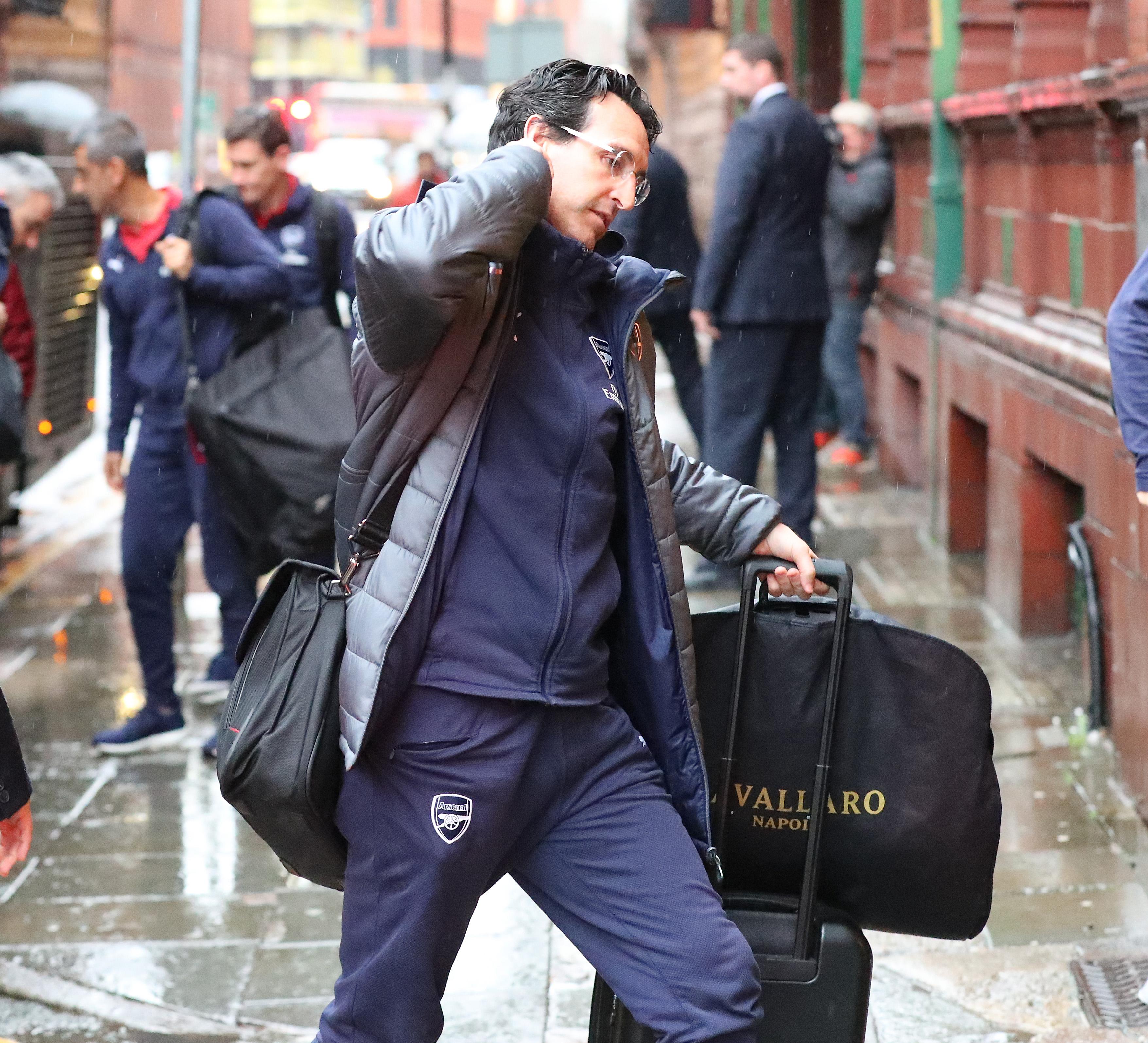 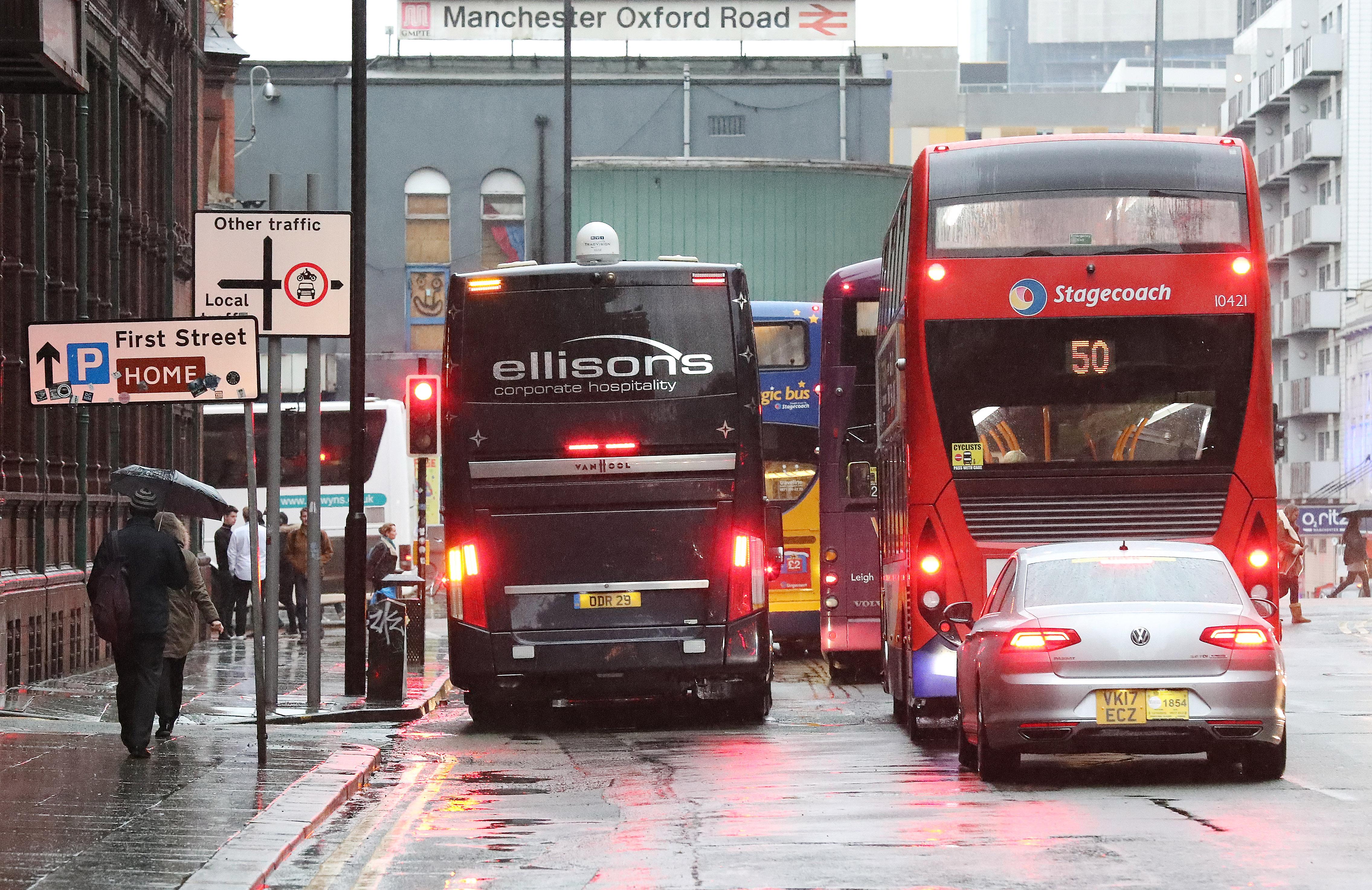 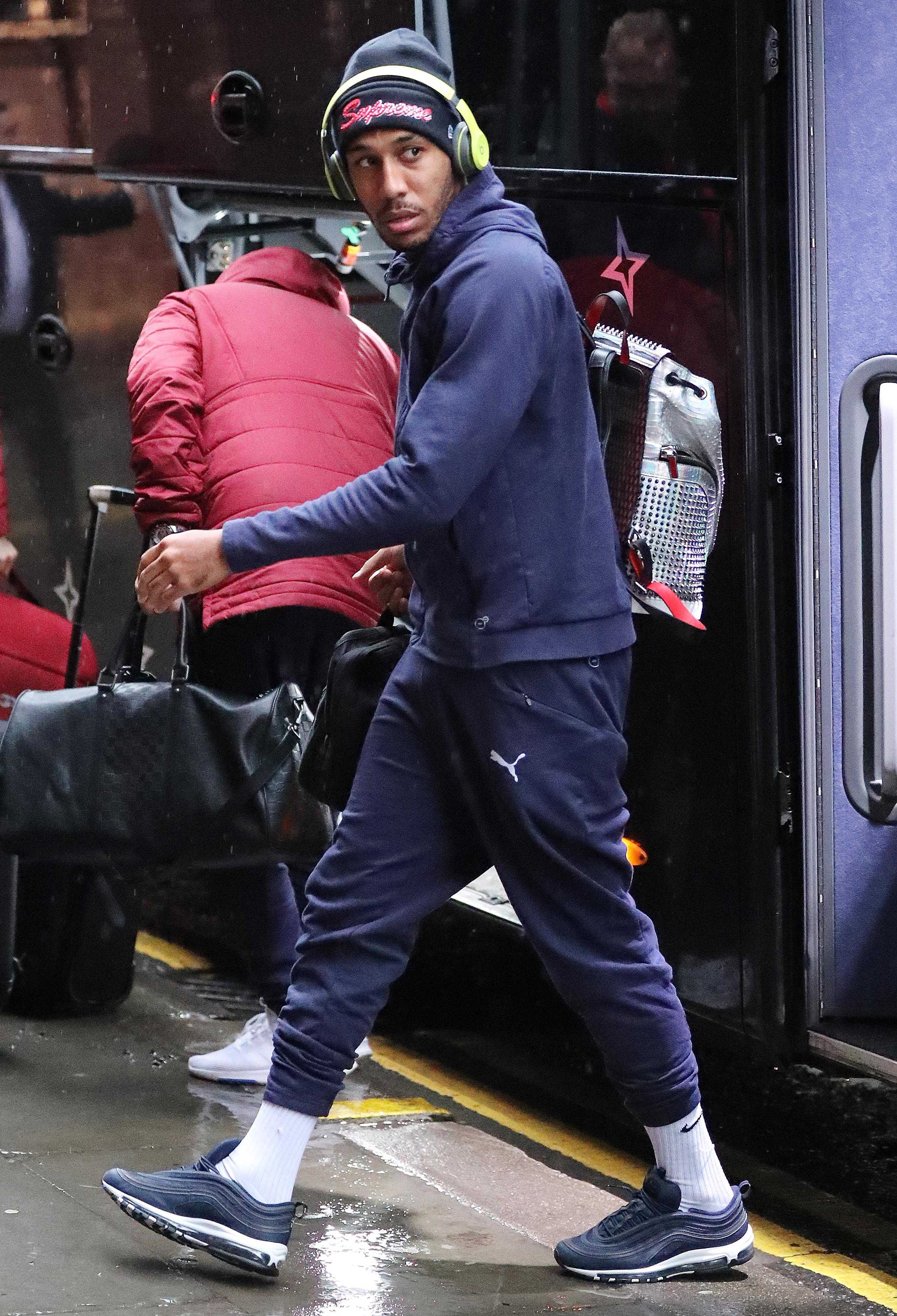 Unai Emery and Co take on United at Old Trafford, with kick-off slated for 8pm.

And they may want to consider employing Mourinho's tactic and walking in a bid to avoid the nasty Manchester traffic.

Emery was joined by stars including Pierre-Emerick Aubameyang and Alexandre Lacazette in a drizzly Manchester earlier this afternoon.

Henrikh Mkhitaryan could also be given the nod tonight on his old stomping ground, whilst youngster Eddie Nketiah also made the trip north. 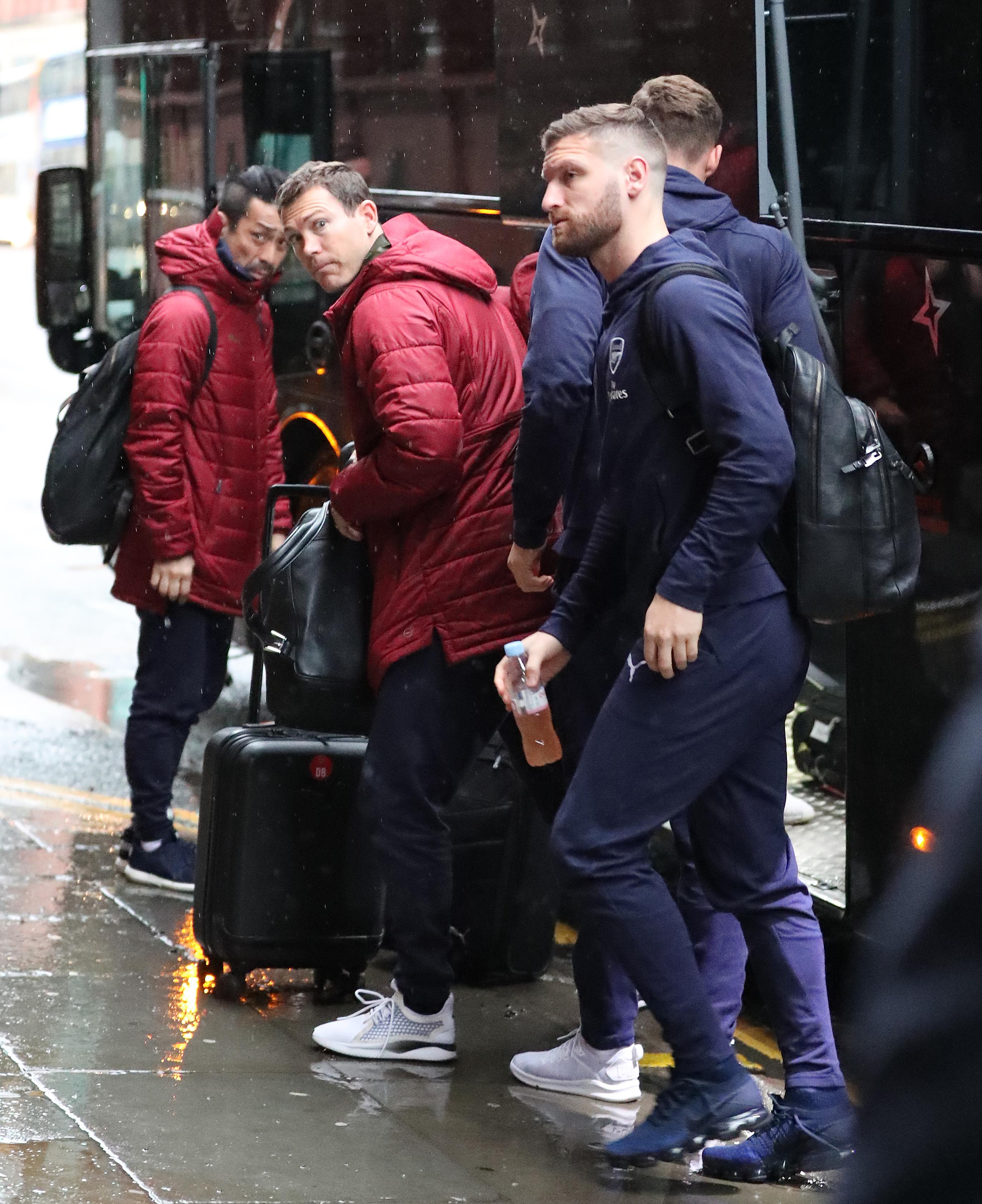 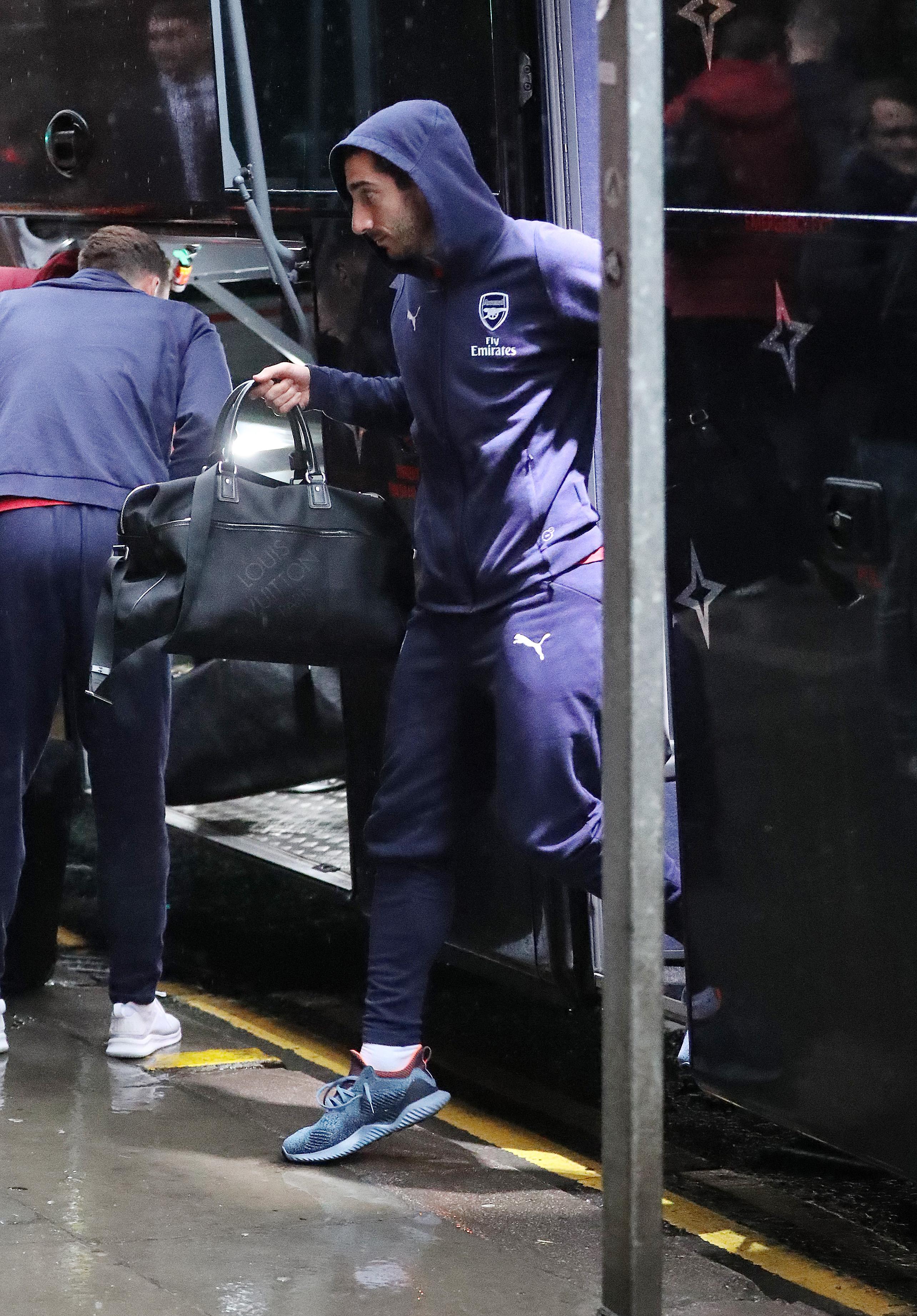 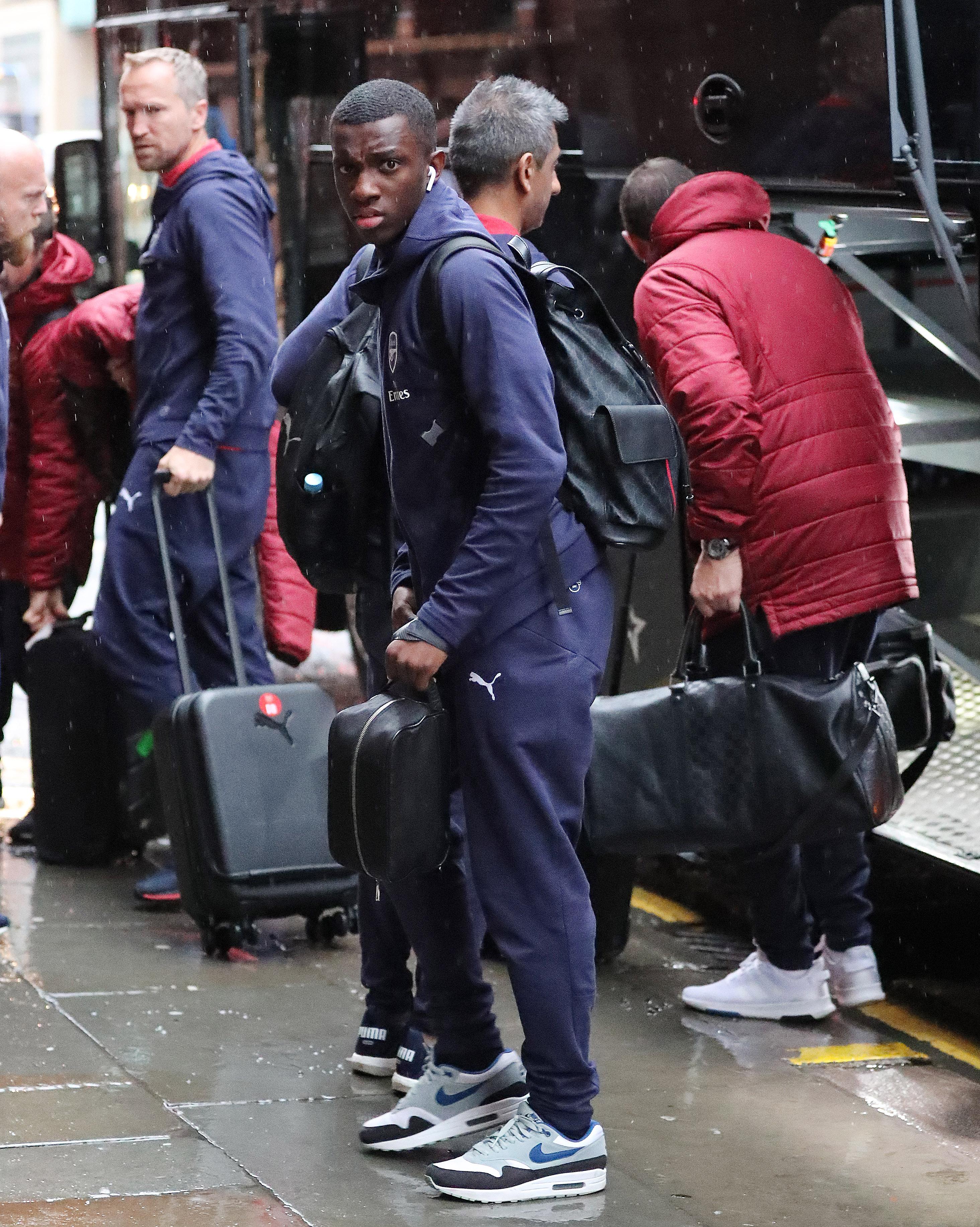 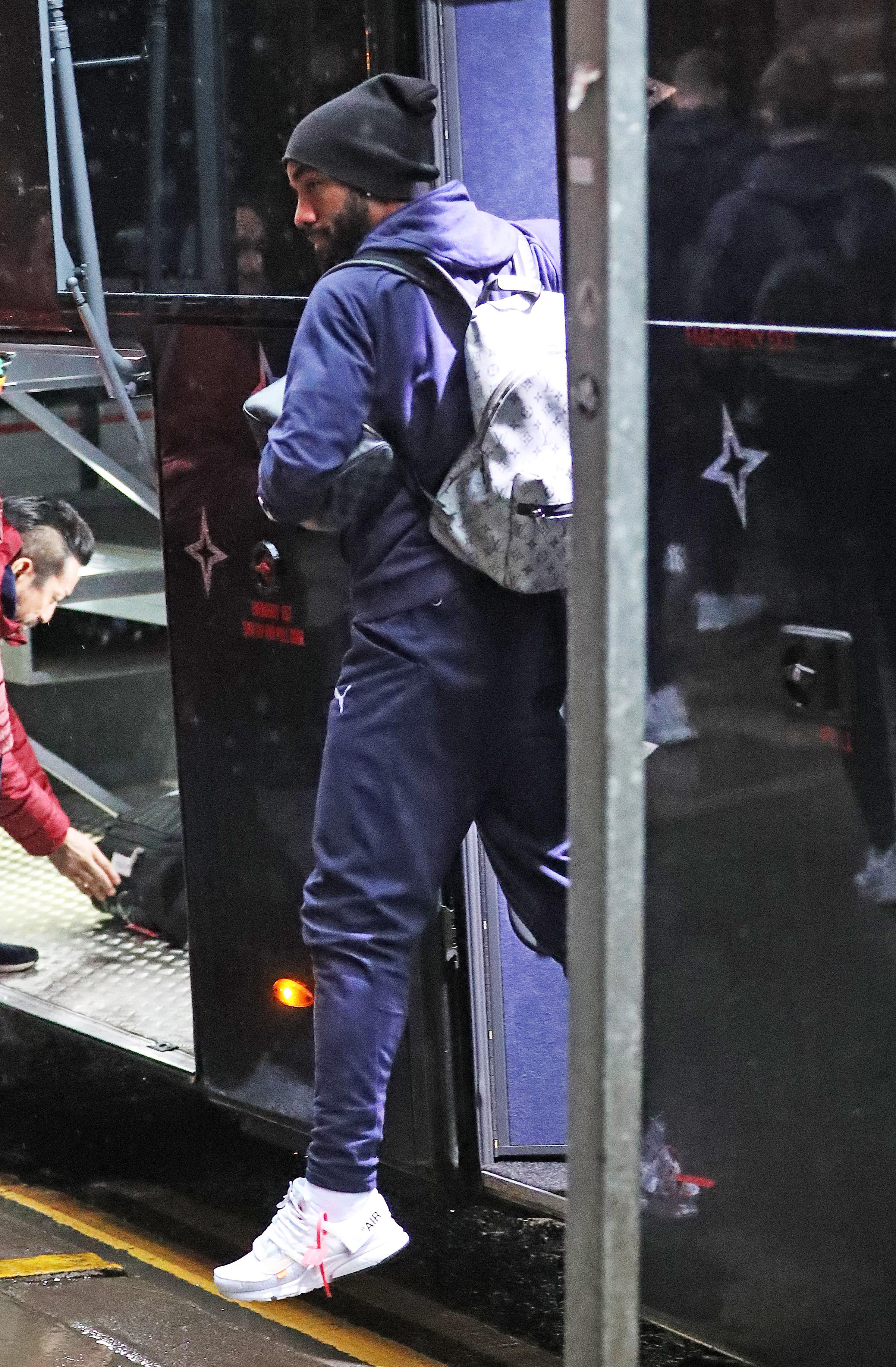 The squad will be upbeat on the back of their 4-2 North London derby win over Tottenham on Sunday.

Not only that, Man United prepare to play host to the Gunners with arguably their weakest defence in history.

Amidst an injury crisis – with SEVEN defenders missing – Mourinho could resort to playing Nemanja Matic in defence.

Matteo Darmian, Diogo Dalot and Marcos Rojo are tipped to join him in a back-four – with the trio combining for just 342 minutes in the Premier League this season. 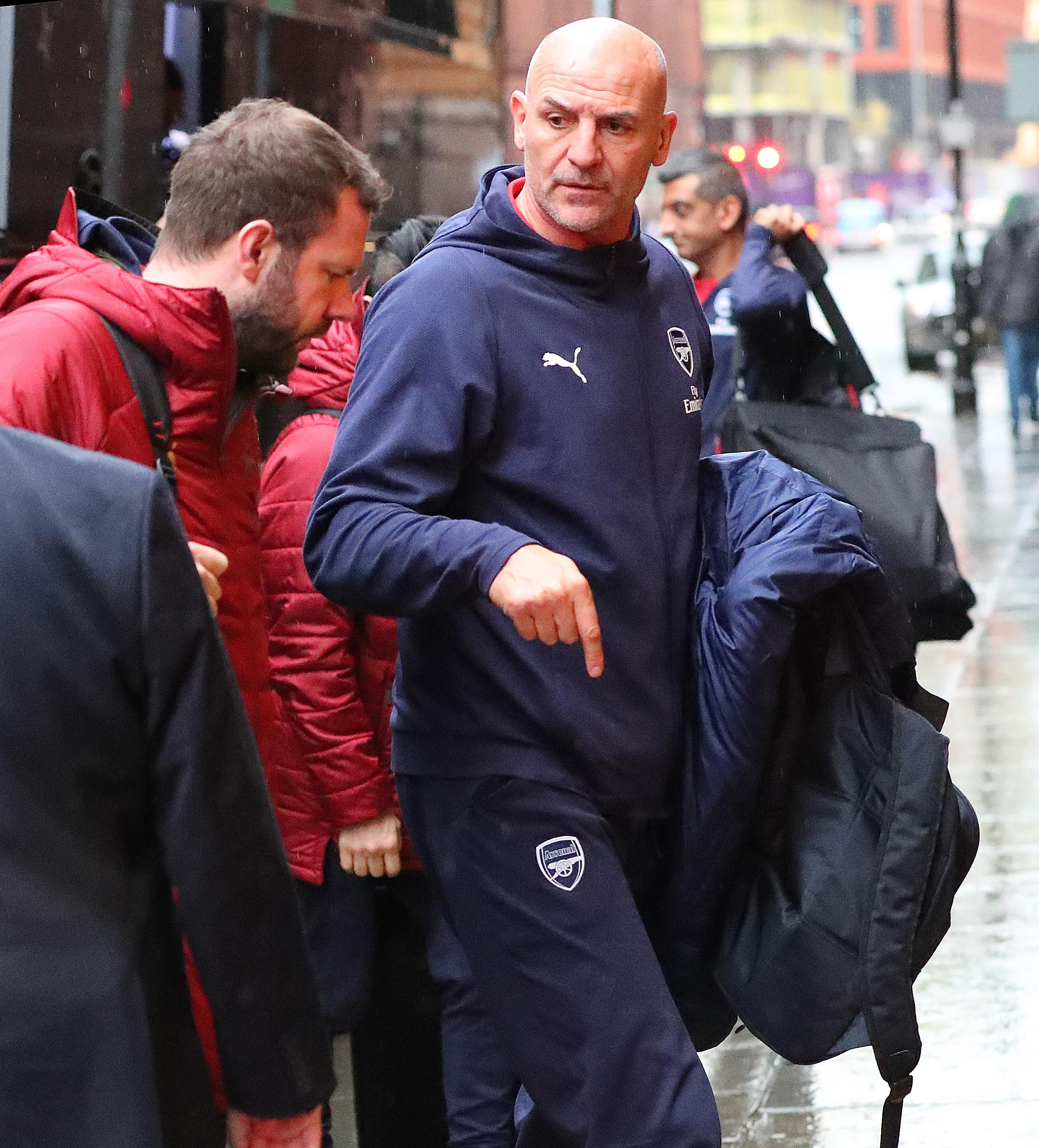 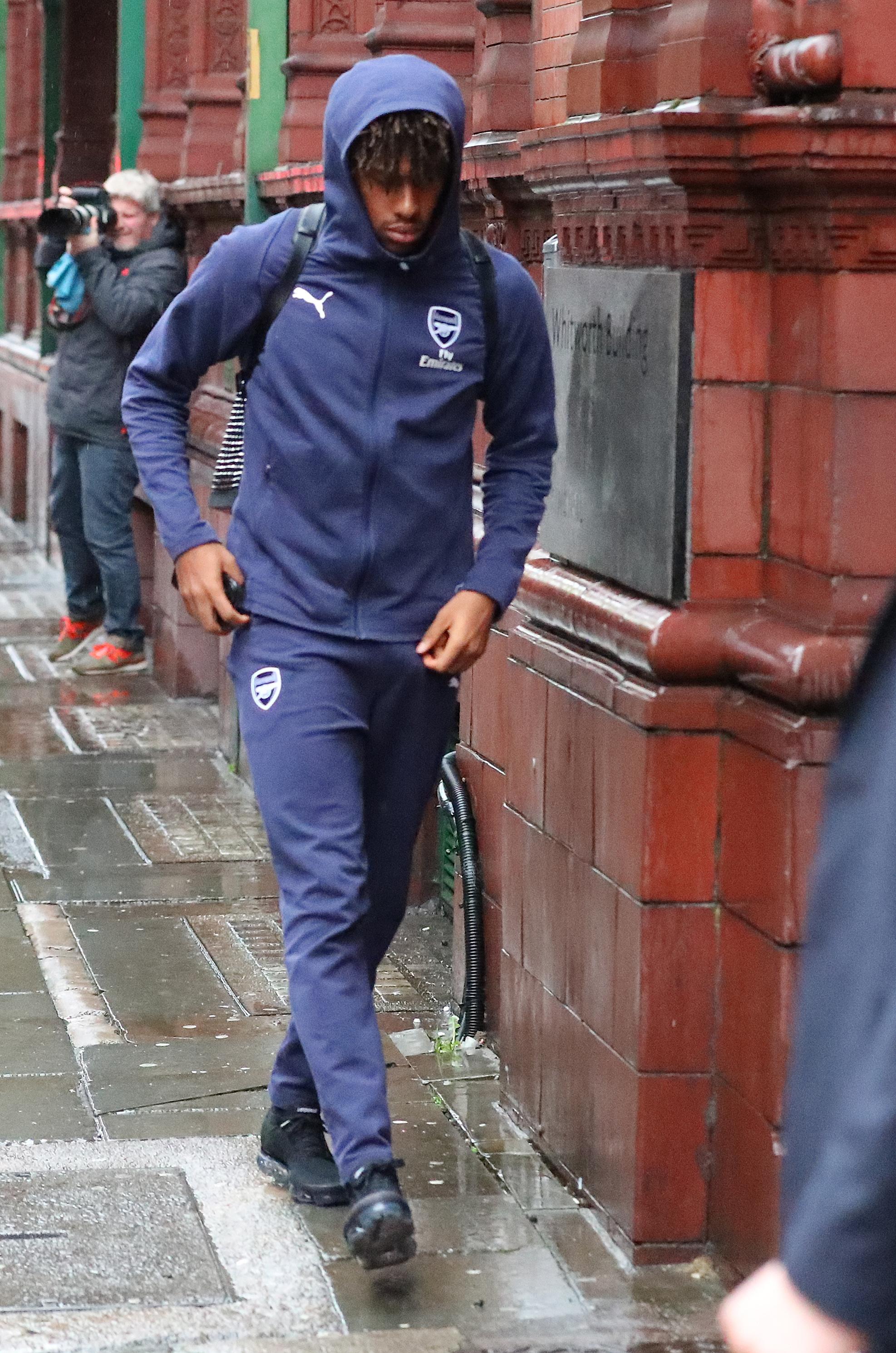 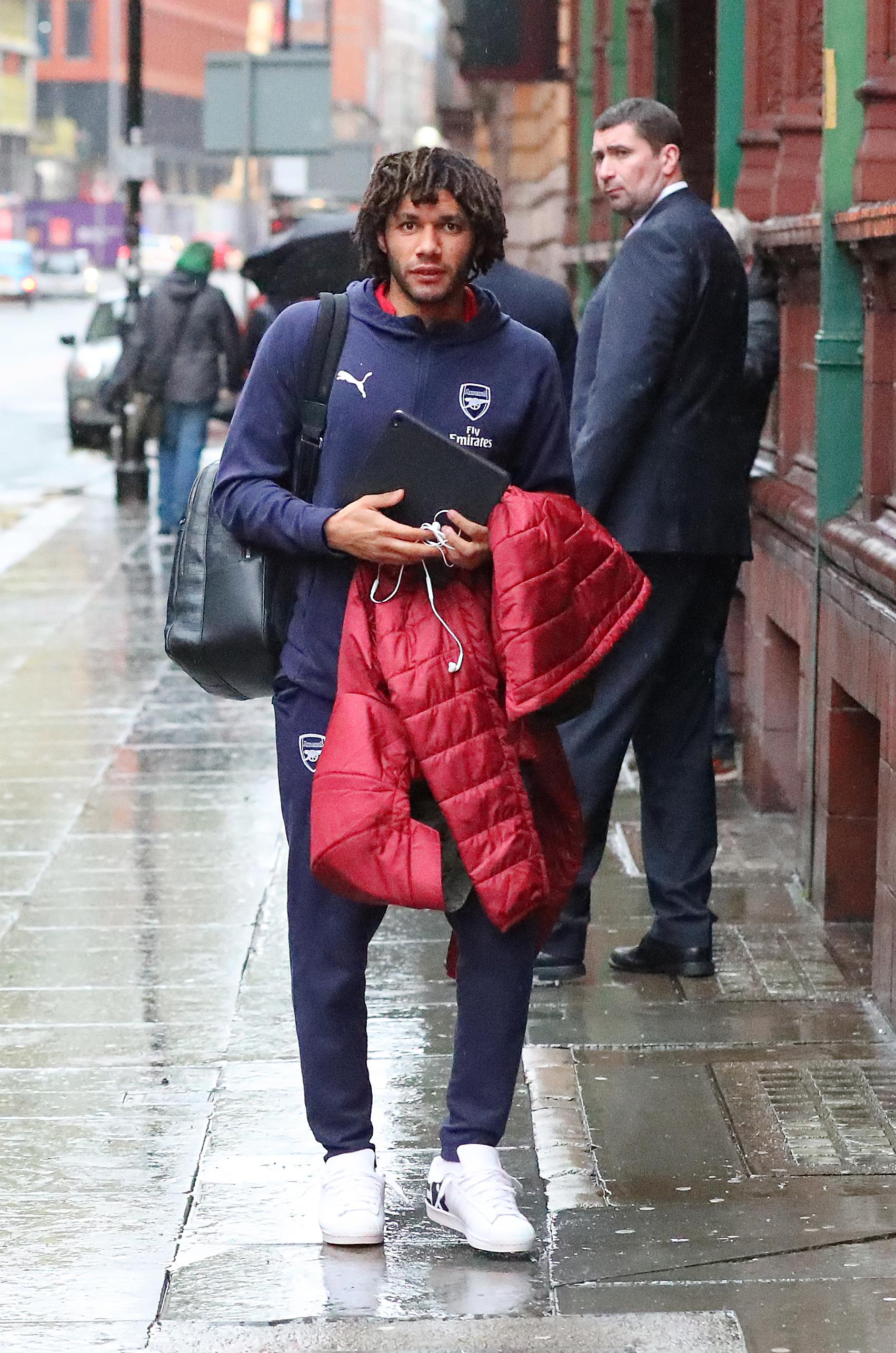