ARSENAL sponsor Lavazza are holding 'urgent talks' with the club after a controversial tweet from Mohamed Elneny.

The Egyptian midfielder posted a pro-Palestine message amid the worsening conflict with Israel. 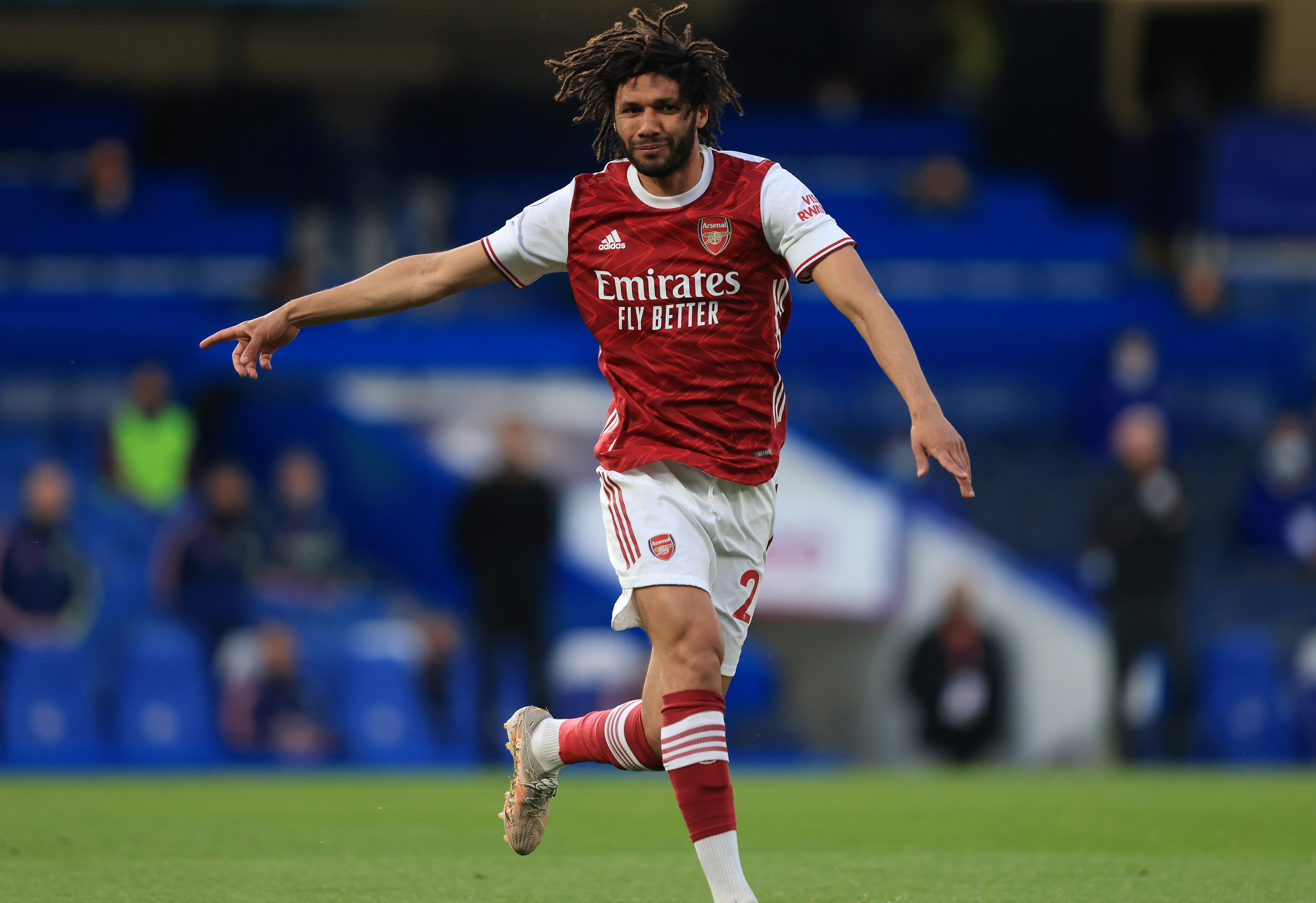 The post included an image with the text 'Palestine Lives Matter' which shows an outline of Israel with pro-Palestine images within.

The Lavazza Group told the JC: “We’ll immediately reach out to Arsenal to remark we are concerned about the club associated with such a message.

“Content of this post is totally not aligned with our company values.  Lavazza Group is fully committed against racism and antisemitism.”

In a statement to the JC, an Arsenal spokesman said: “As with any employees of Arsenal, our players are entitled to express their views on their own platforms.

"That said, we are speaking to Mo about this so he understands the wider implications of his post.

“As a club we are committed to confronting and eliminating all forms of discrimination and continue to champion the need for equality and diversity across all areas of life.”

The crisis has deepened this week with Israel bombarding Gaza with air strikes as 9,000 reserve troops have been called up amid escalating violence with Hamas.

Israeli PM Benjamin Netanyahu rejected a Hamas ceasefire offer made via Russia and warned strikes against the Jewish state’s Arab enemy would “increase in force”.

Street clashes between Jewish and Israeli-Arab mobs, who have previously lived side-by-side have flared up, increasing fears of all-out civil war.