It is the latest step in Mikel Arteta's huge backroom overhaul after a dismal campaign for the Gunners. 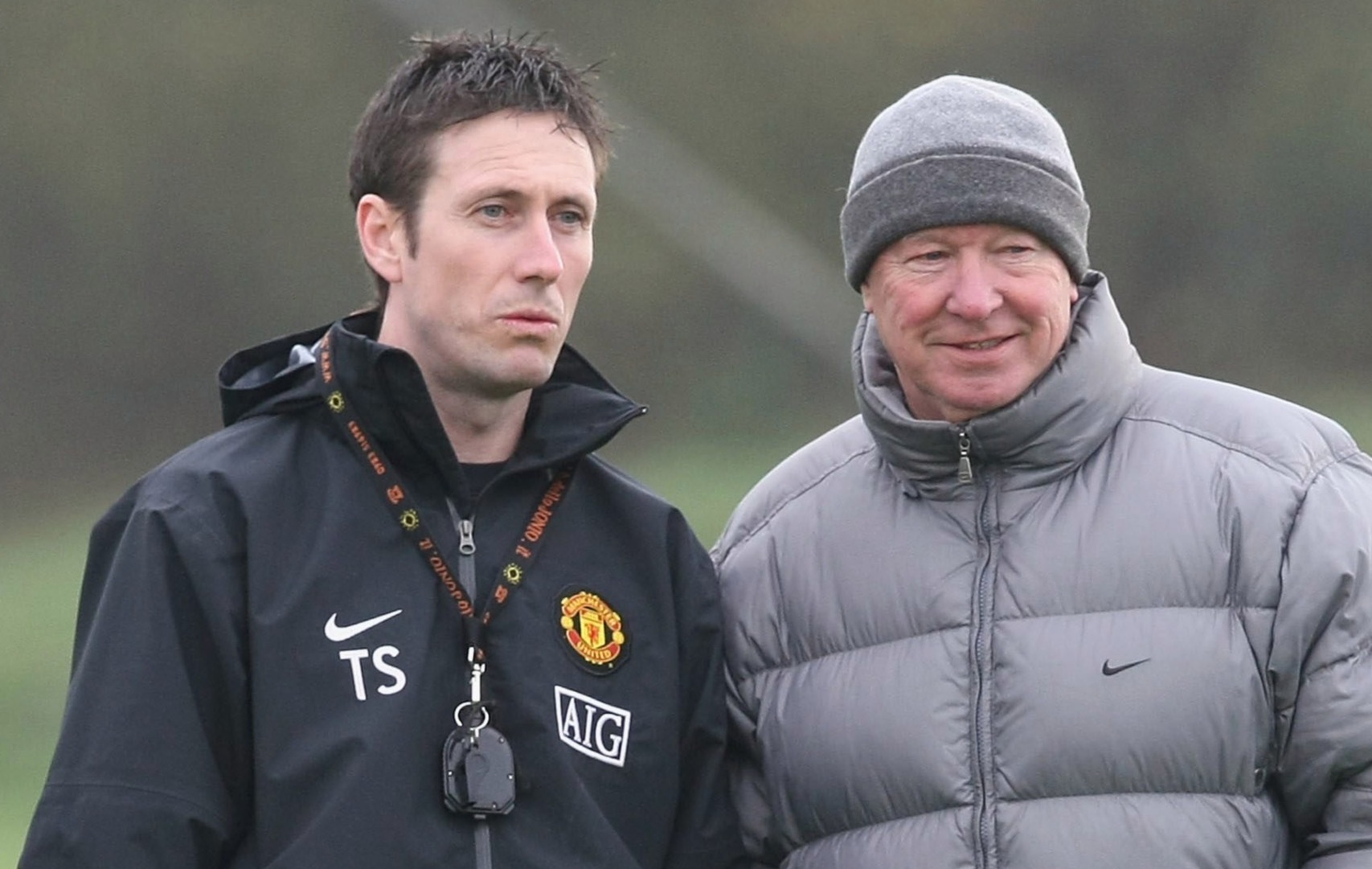 According to the Mirror, Strudwick is to take a role as academy head of sports science and medicine at Arsenal.

Strudwick will leave his job as head of sports science and medicine at Sheffield Wednesday to work for the Gunners.

He spent seven years at Old Trafford earlier in his career, working as a first-team coach before moving to head of athletic development.

Strudwick's expected move to Arsenal continues Arteta's shake-up of his backroom staff after missing out on qualification for Europe.

Arteta is determined to revamp the club, both on and off the pitch, after a forgettable season.

Gunners legend Steve Bould was sacked as Under-23s coach earlier this month after more than three decades at the club.

And chief medic Bruno Mazziotti has also been axed after less than a year at Arsenal.

And Strudwick is the latest arrival as Arsenal overhaul their backroom team in a bid to transform the club.

On the pitch, it is expected to be a busy transfer window for the Gunners.

Yves Bissouma, Edmond Tapsoba and Emo Buendia are among those tipped for a move to the club.

Meanwhile, Hector Bellerin and Granit Xhaka could be among those heading out through the exit door. 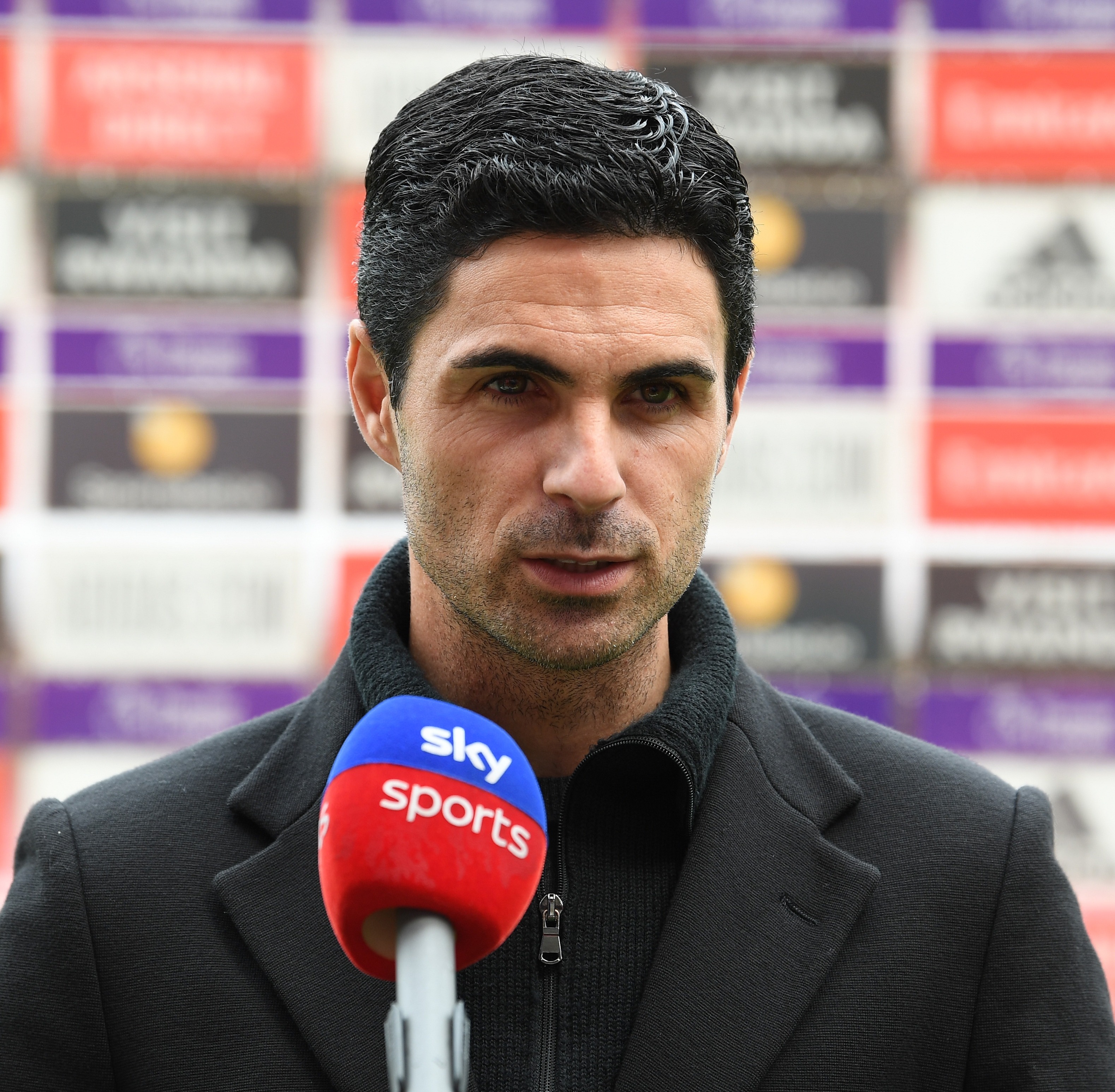