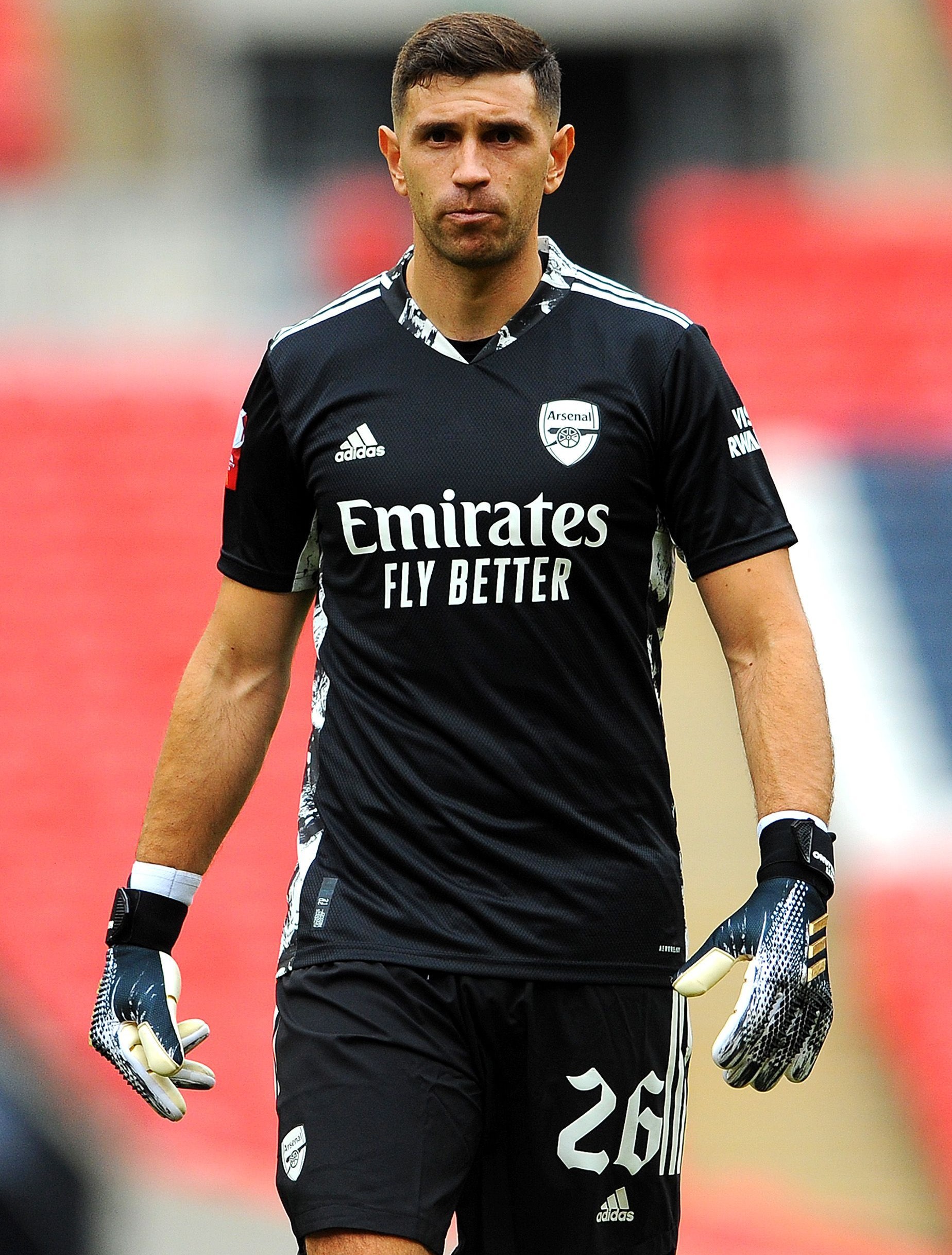 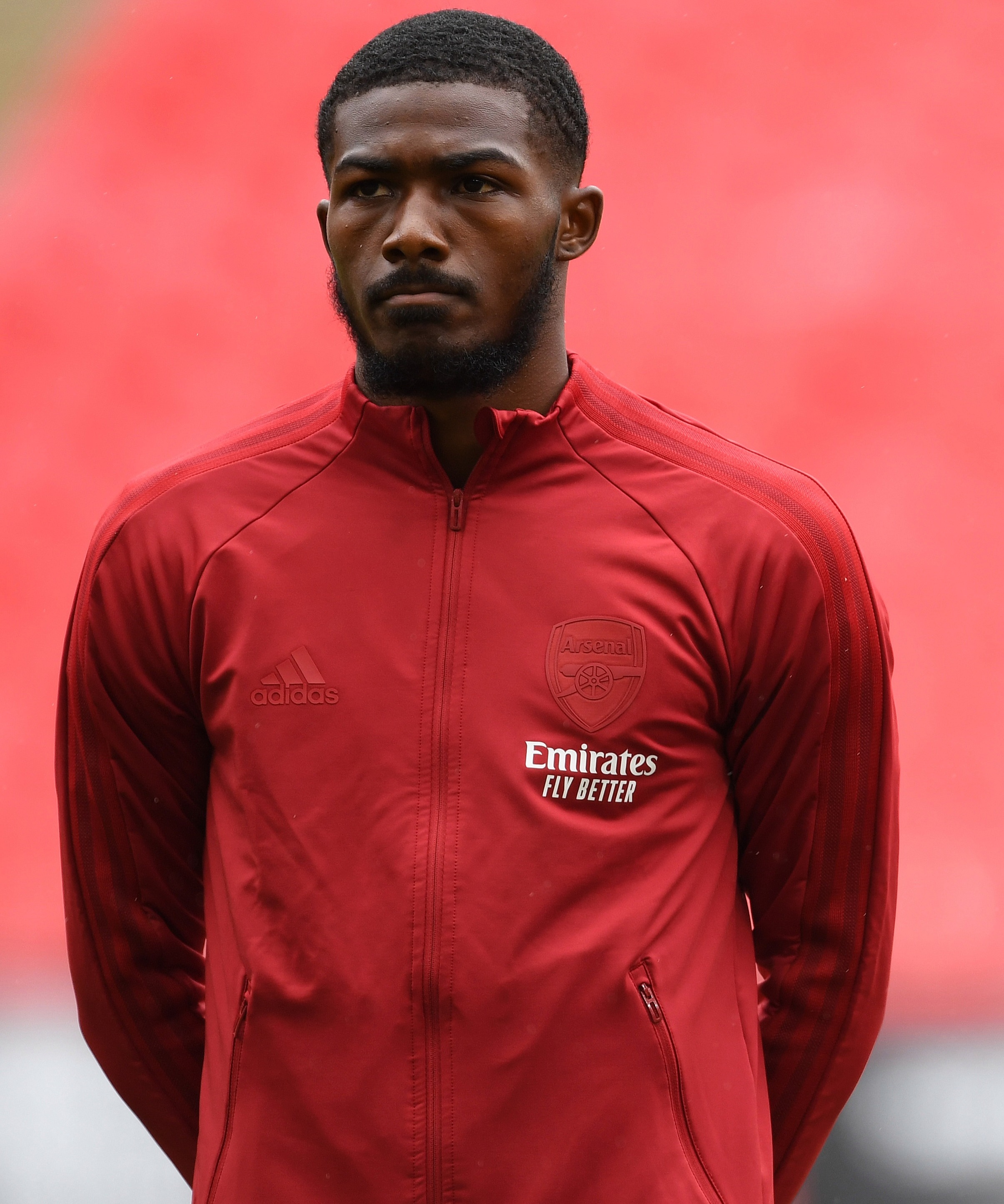 And a planned £27milllon signing of Lille centre-back Gabriel Magalhaes has also gone into slow motion over the last few days.

So to date Chelsea winger Willian, 32, is the only new Gunner this summer.

But the Mirror say Arteta is also focusing on retaining Argentine keeper Martinez, 27, whose situation is being monitored by Aston Villa.

And the Spaniard has in effect done a U-turn on versatile Maitland-Niles, who seemed on his way out at the end of last season.

The 23-year-old's change in fortunes were underlined by his impressive display down the left as Arsenal beat Liverpool at Wembley on penalties following a 1-1 draw.

Wolves had a £15m bid for the Londoner rejected but Maitland-Niles' valuation and importance to Arteta have soared in the past week.

Nearer Premier League rivals have also been linked with the academy product.

But now it seems likely he will stay at the Emirates, boosted by a potential pay rise and extension to his three-year contract.