The 21-year-old is expected to be named in the starting XI for the Italian club's Europa League clash against FC Viktoria Plzen. 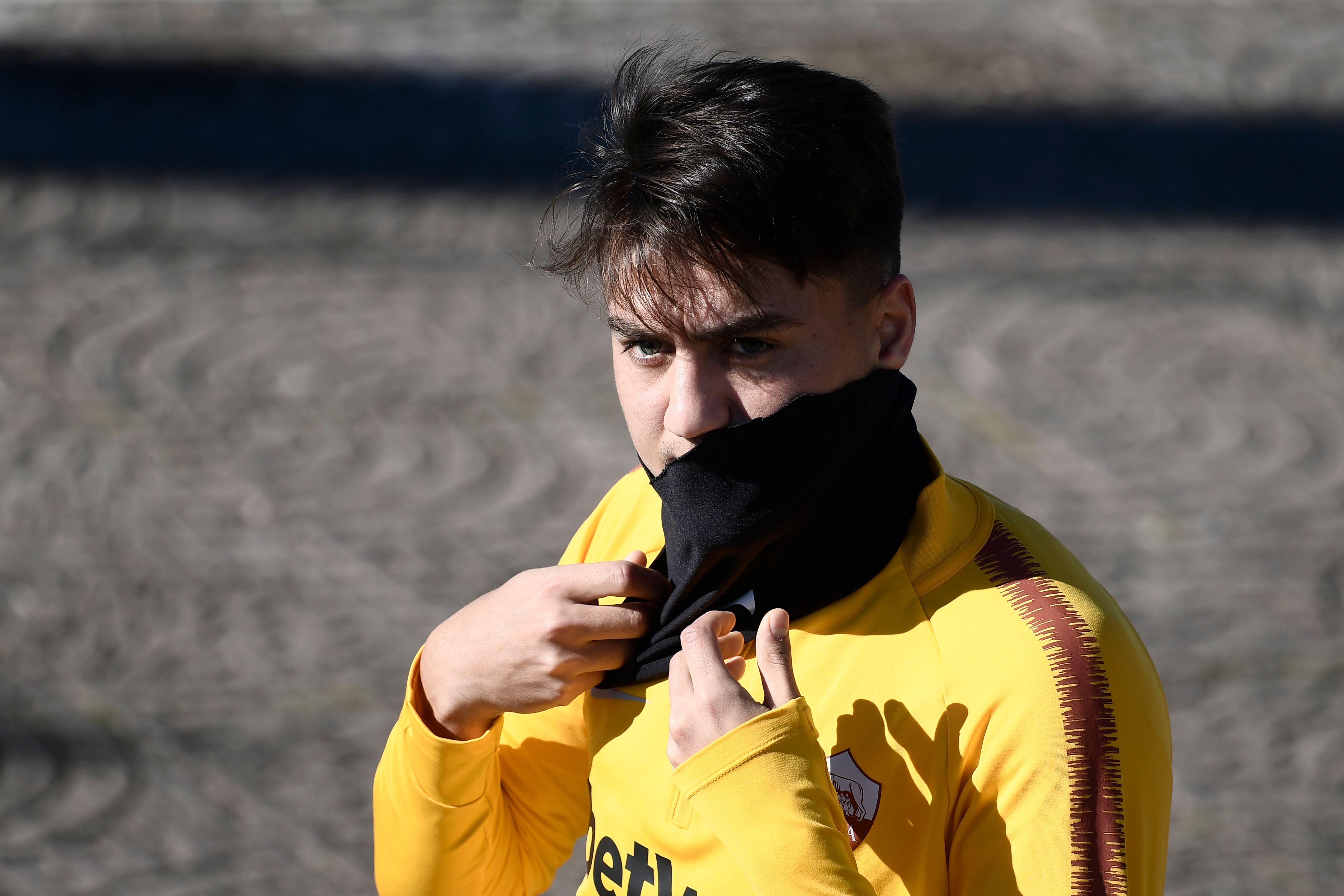 And with Gunners boss Unai Emery keen to keep up his side's outside chance of a title challenge, the Turkish international ticks a fair few boxes.

Nicknamed "The Undertaker", the Roma star has been impressive for the Serie A side since joining from Istanbul Basaksehir in 2017.

This year, he's bagged four goals and four assists across all competitions for his club and was watched by Arsenal scouts as he helped his side to a dramatic 2-2 draw against Inter Milan.

However, Roma are keen to hold on to the 21-year-old for the remainder of their Champions League campaign. 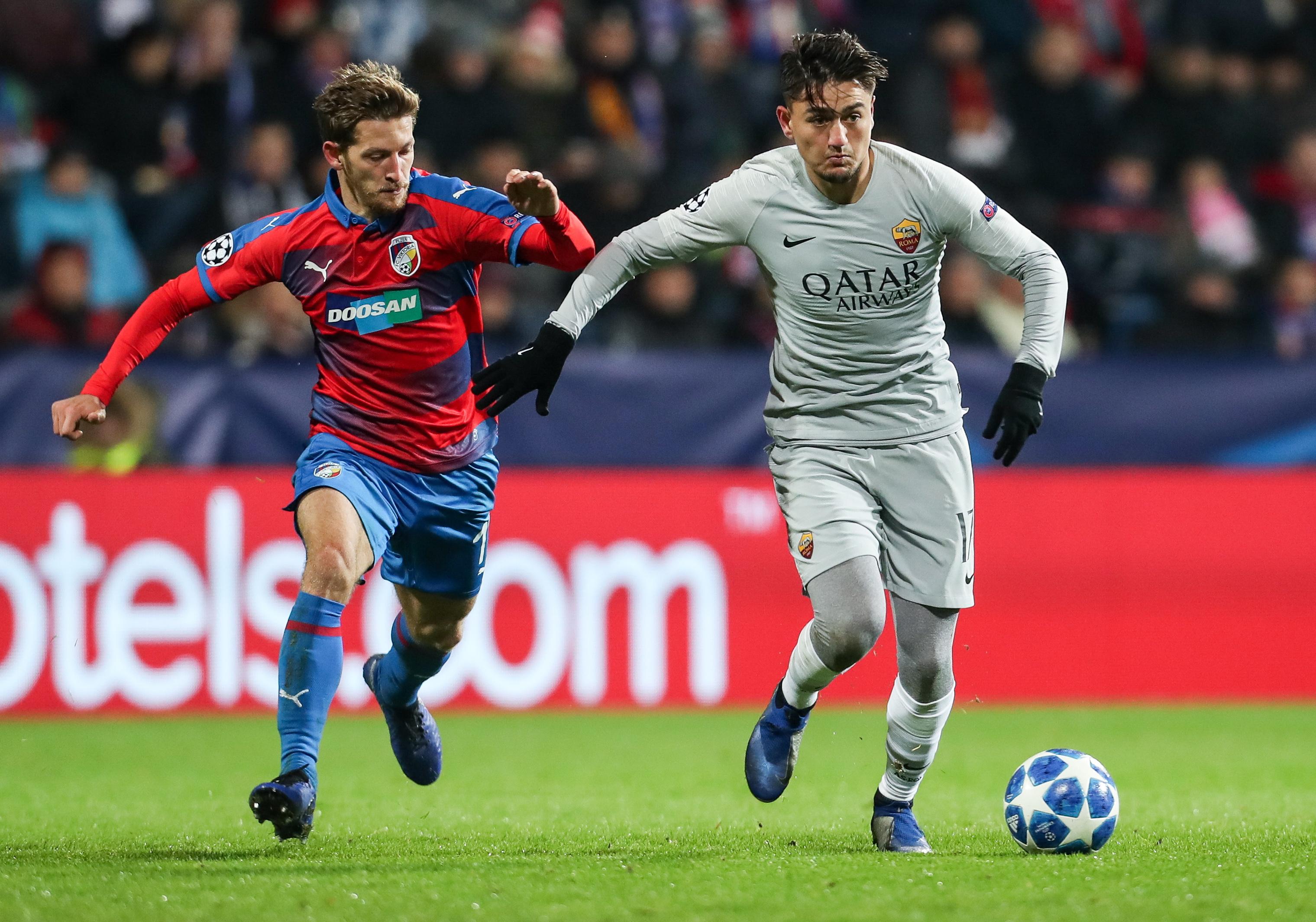 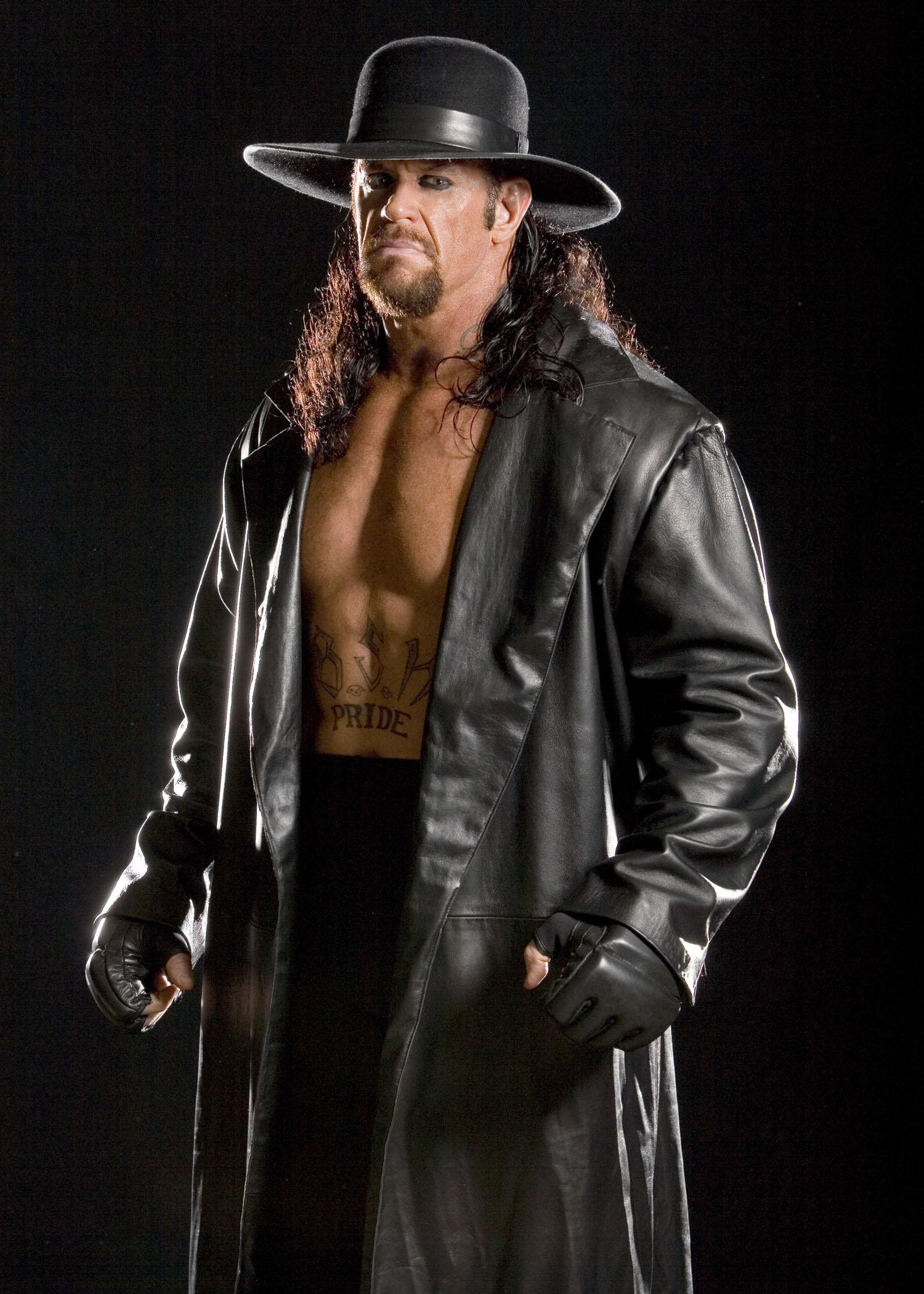 Letting the young Turkish player move would result in a profit share with Under's former club who they'd have to pay 20 per cent of any transfer fee.

A natural right winger, Under has previously spoken of his desire to play in England. 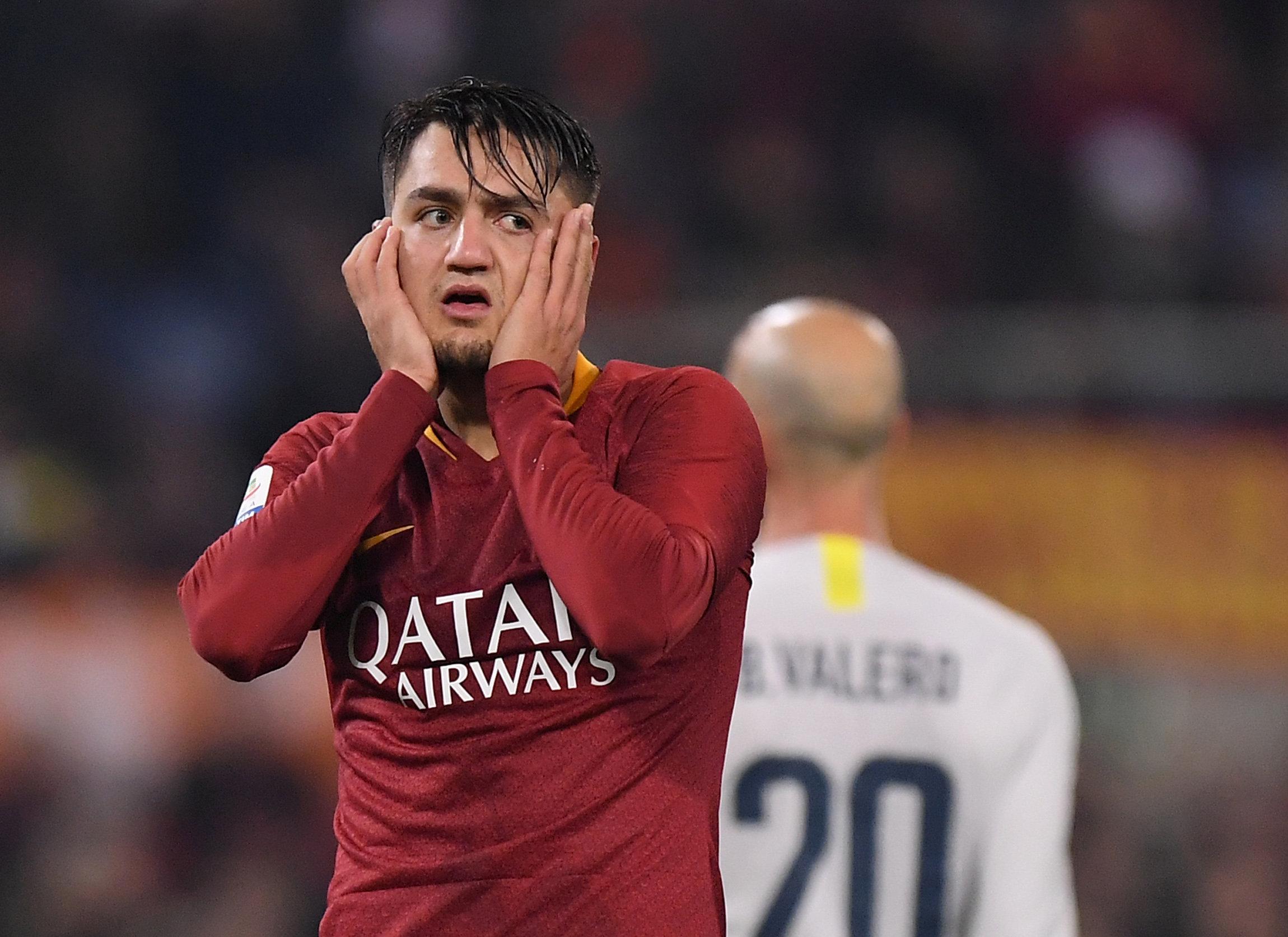 Speaking in 2017, the ex-Basaksehir star said: "Among the leagues I want to play in are La Liga, the Bundesliga and the Premier League.

"But I want to play in the Premier League the most.”

The Turkish star may be dubbed The Undertaker, but at 173cm he is somewhat shorter than the 208cm wrestler.

But if Arsenal manage to land the promising winger, Gunners fans will be hoping he will prove as destructive on the pitch as his namesake does in the wrestling ring.