The Gunners have been on the look-out for a new man to take charge of their recruitment work as they continue to overhaul their footballing structure at the club. 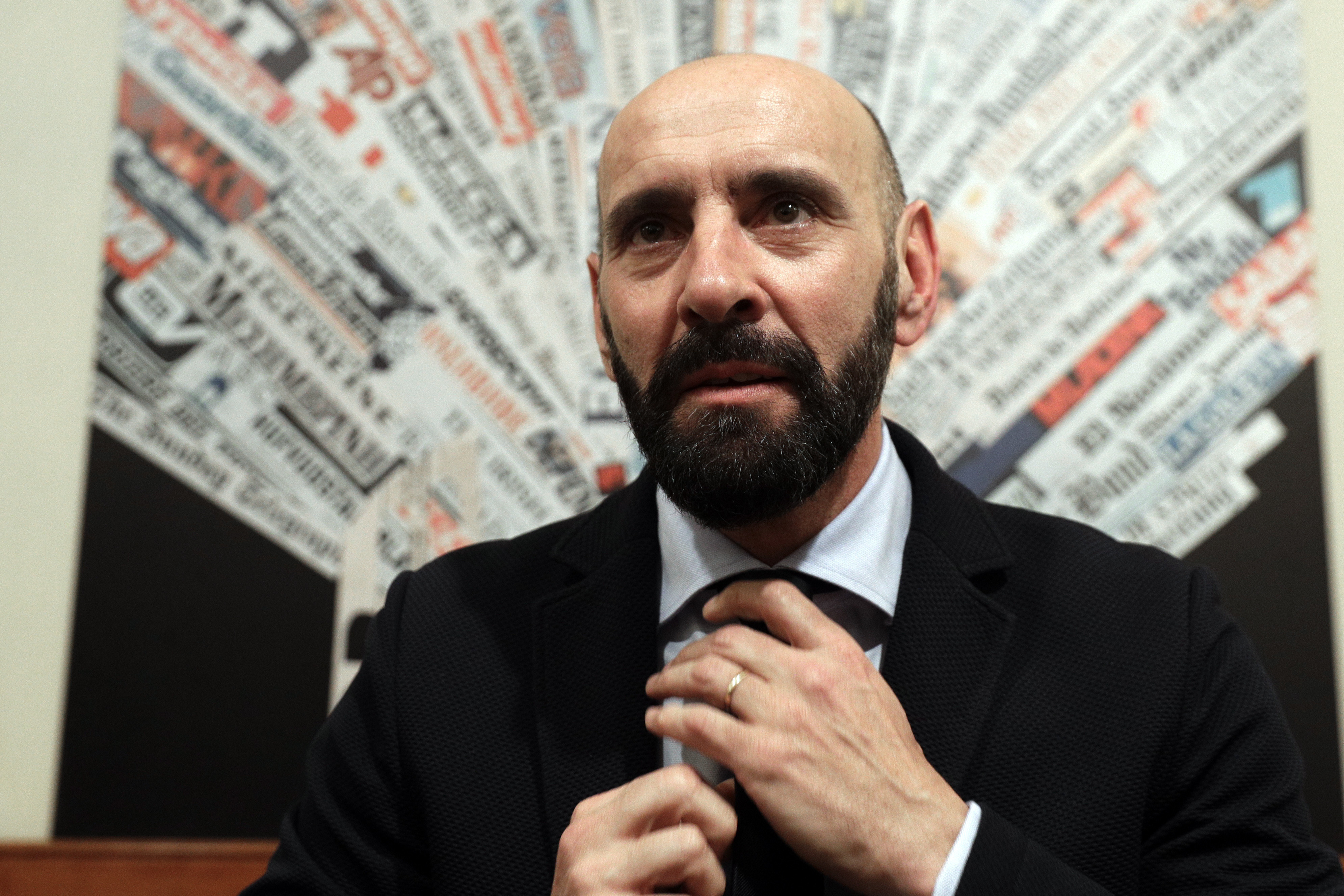 They stepped up their search earlier this year when head of recruitment Sven Mislintat announced he was quitting after just 13 months in his role.

Former Arsenal winger Marc Overmars was one of those linked with a move to the Emirates to take up the new role being created.

But Spanish scouting guru Monchi is another who has been high on their wanted list – and Il Messagero have claimed a breakthrough has been made in that chase.

They say the Gunners reached an agreement over the weekend which will see them fork out £2.5million to snatch the 50-year-old from Roma. 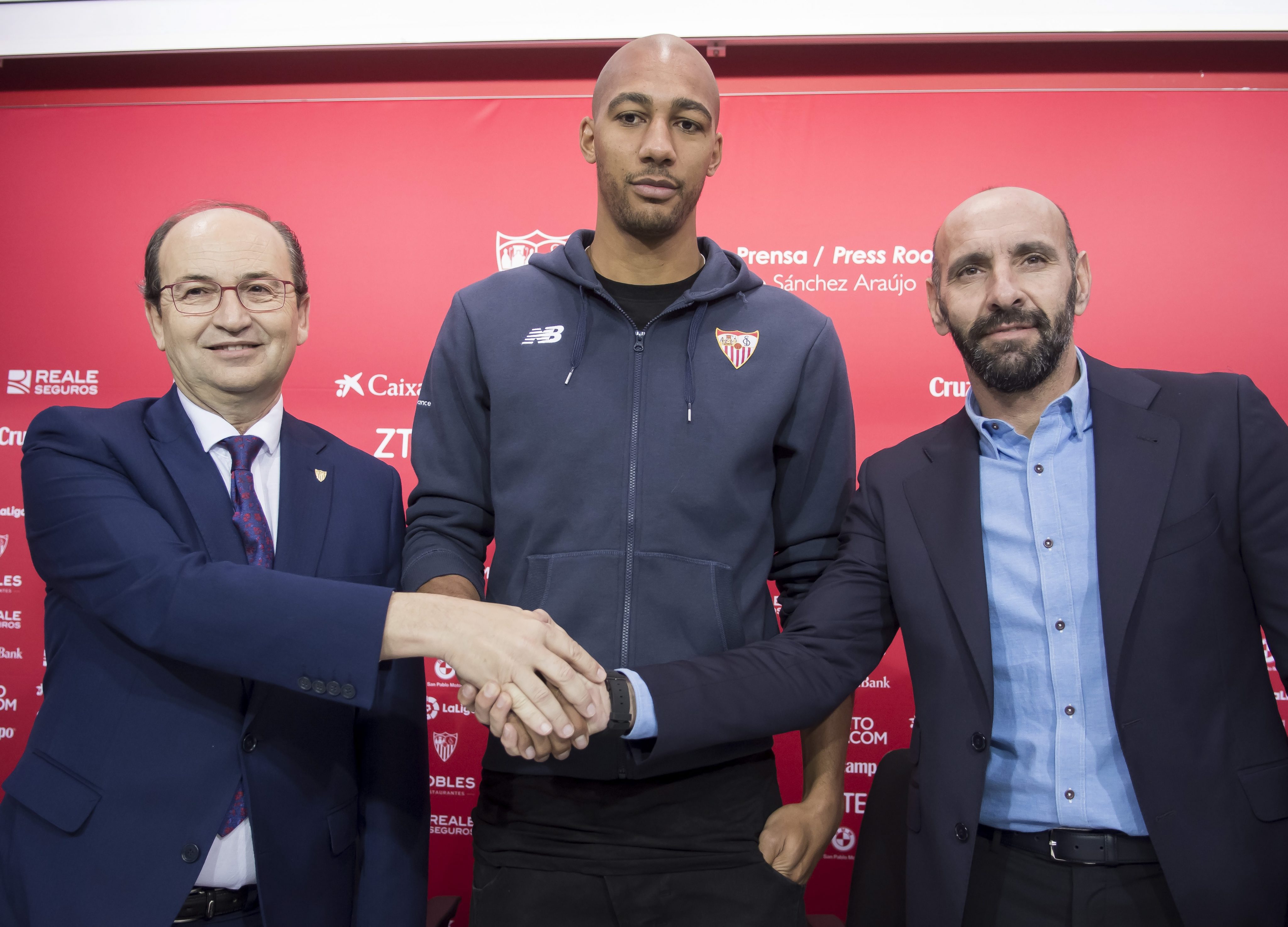 Monchi has only been with the Serie A side for two years, having been poached from Le Liga club Sevilla.

But the report claims the Spaniard has now decided to take up the offer of moving to the Premier League with the challenge of restoring the Gunners squad to past strengths.

Arsenal manager Unai Emery is understood to be in favour of the move. having worked successfully with Monchi at Sevilla.

During his time with the Spanish club, the former goalkeeper completely overhauled their scouting operation and was responsible for them spotting Ivan Rakitic, Dani Alves, and Steven N'Zonzi amont many strong signings.

Sevilla made a profit of almost £200m in the transfer market during his stay, which also saw the club win a hat-trick of Europa League titles.

He has also helped with Roma's own scouting department, and played a key role in persuading Justin Kluivert to join them last summer.

Arsenal want him to come in and continue changing the face of the club in the post Arsene Wenger era, and to deliver value for money in the transfer market."