The Premier League champions sent scouts to watch the winger in action against Reims on Sunday. 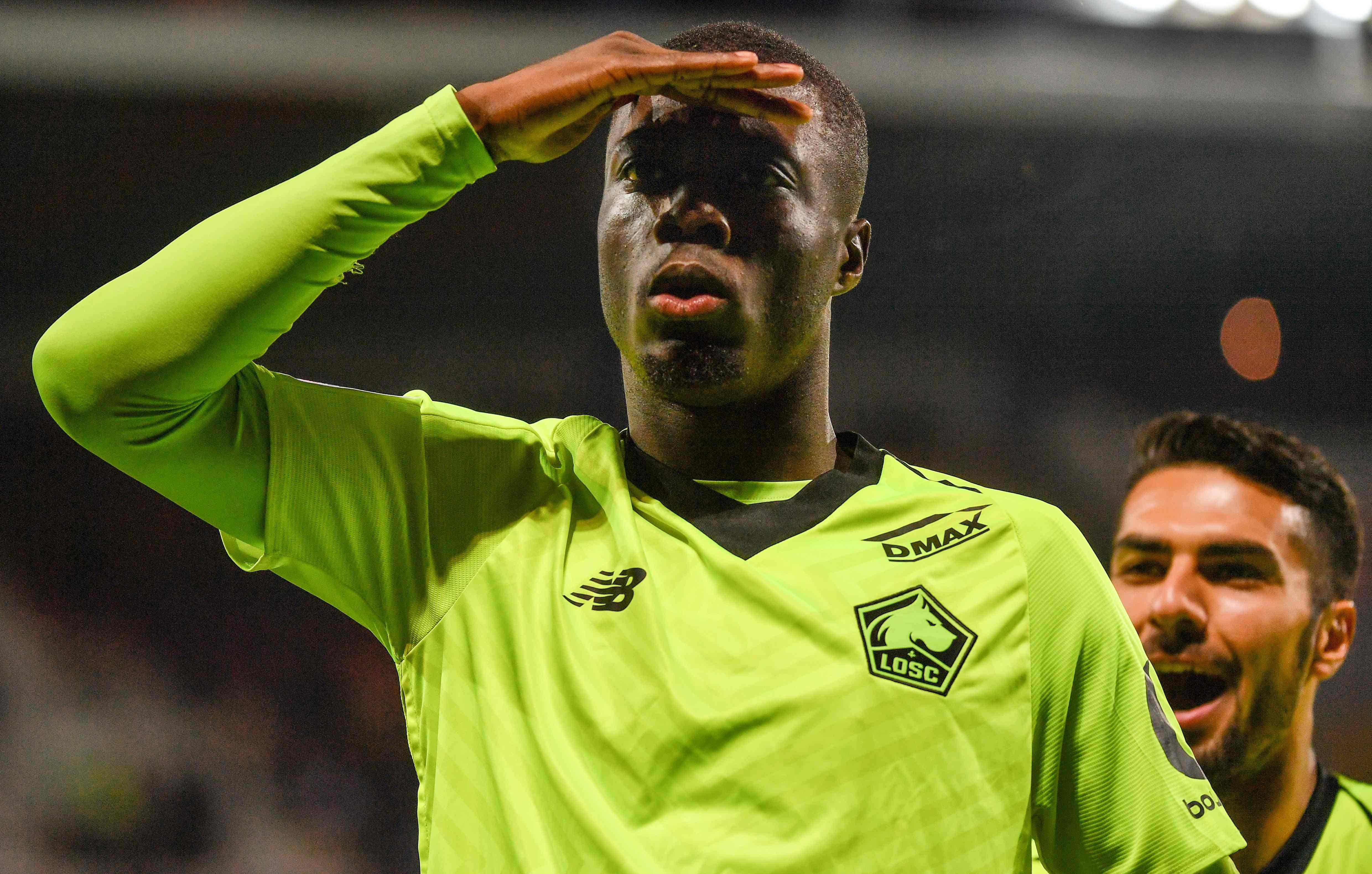 The Ivorian striker has been in astonishing form for Lille this season scoring 11 goals in Ligue 1 and adding 7 assists.

Arsenal have been keeping tabs on the wide forward as Danny Welbeck's career at the Emirates seems to be coming to an end leaving the Londoners short of options in the offensive line.

But their pursuit has been hit by Pep Guardiola joining the race for the forward's signature.

According to Infofoot, the Citizens are already in search for summer additions and could make a move for Pepe in the winter and then loan him back to Lille till the end of the season. 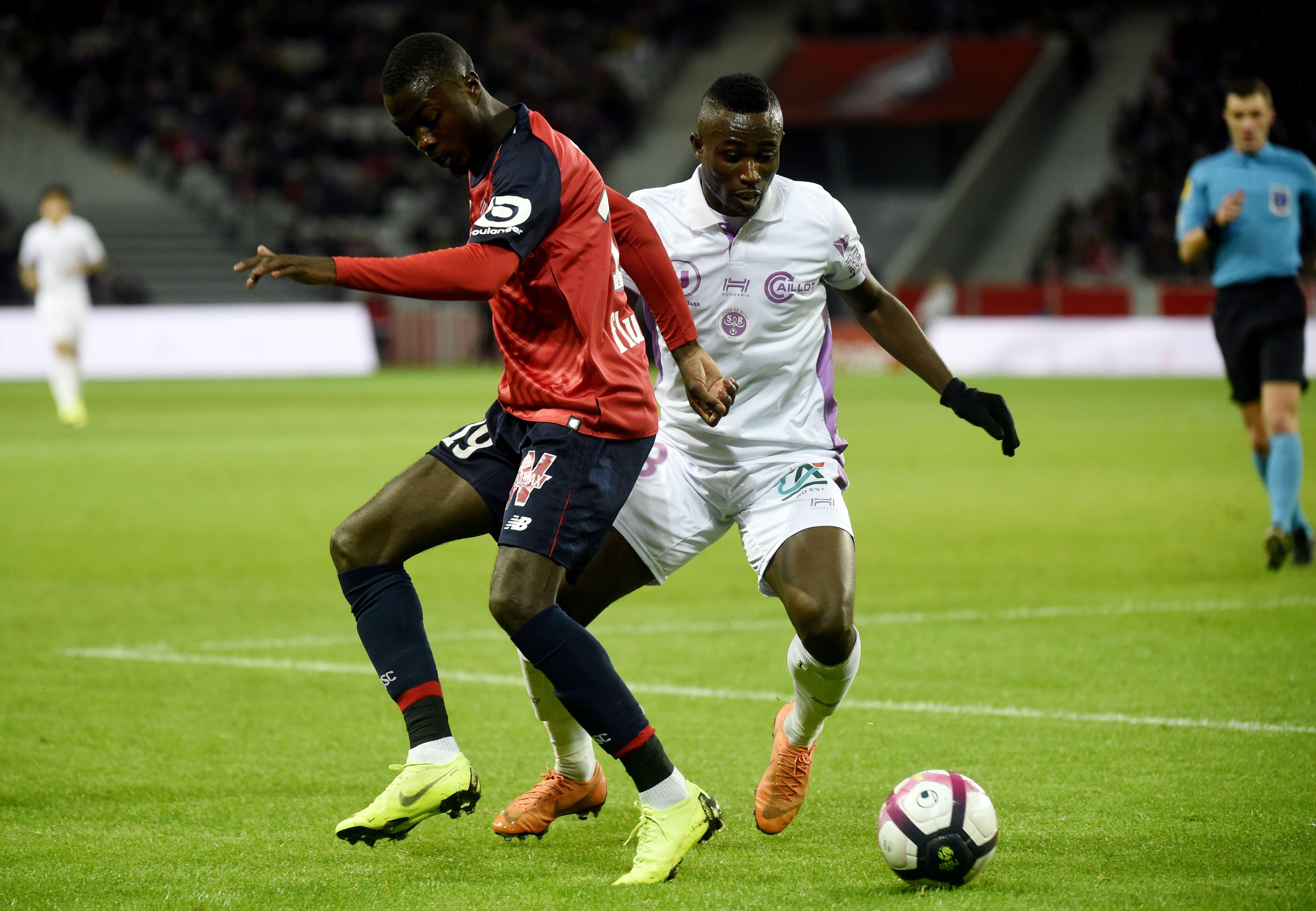 And the forward salvaged a point for Christope Galtier's men scoring a penalty in the last minute of the match.

Europe's best clubs seem to queue up for the services of Pepe as Barcelona are also thought to monitor his situation.

The Catalans have reportedly included the £27million-rated forward on their three-man shortlist to replace Luis Suarez. 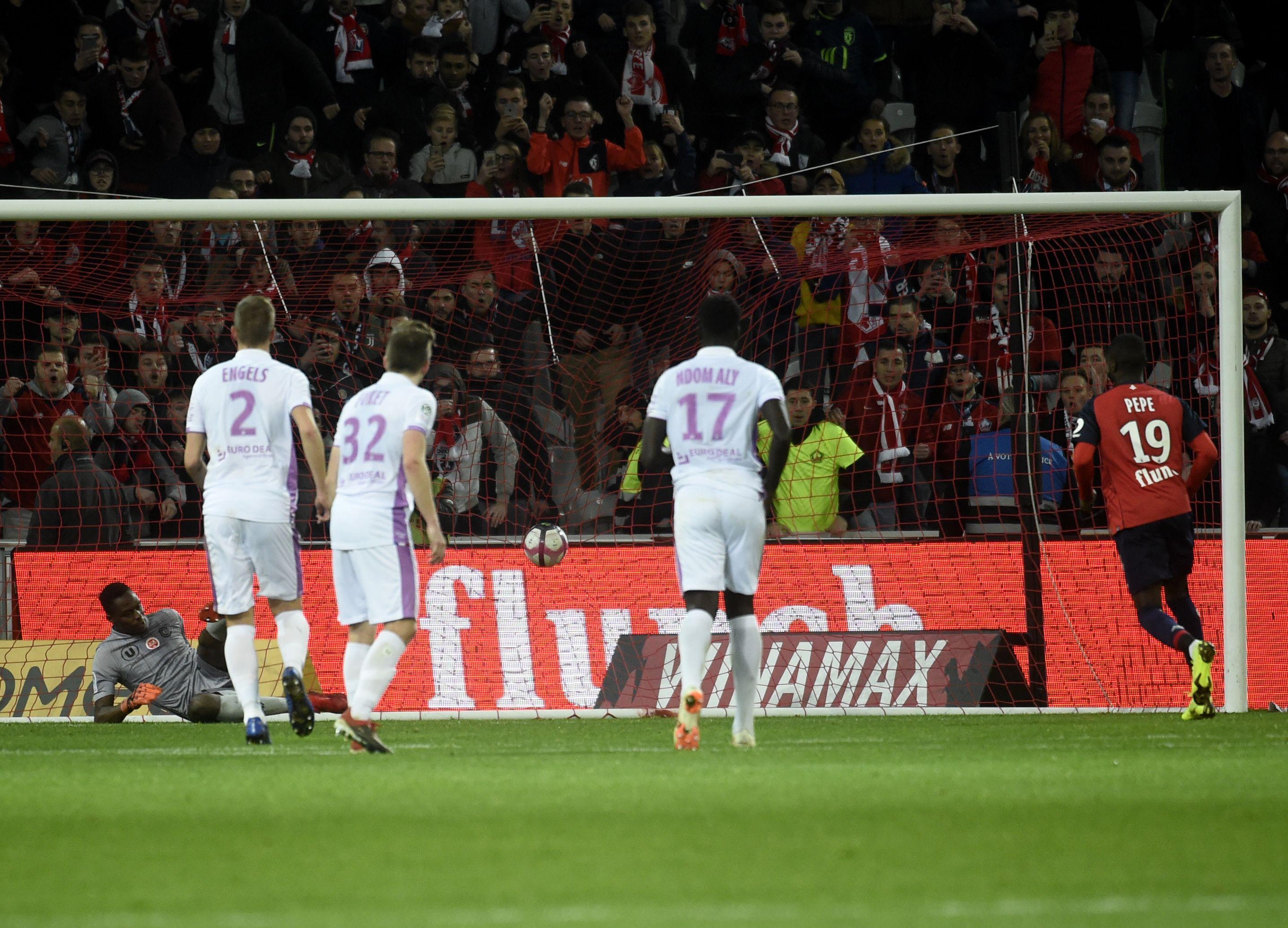 Lille, currently sitting second in Ligue 1, are not willing to give up any key assets in January in order to prevent initiating a massive exodus from their squad.

But their financial situation will reportedly make a significant offer hard to resist.